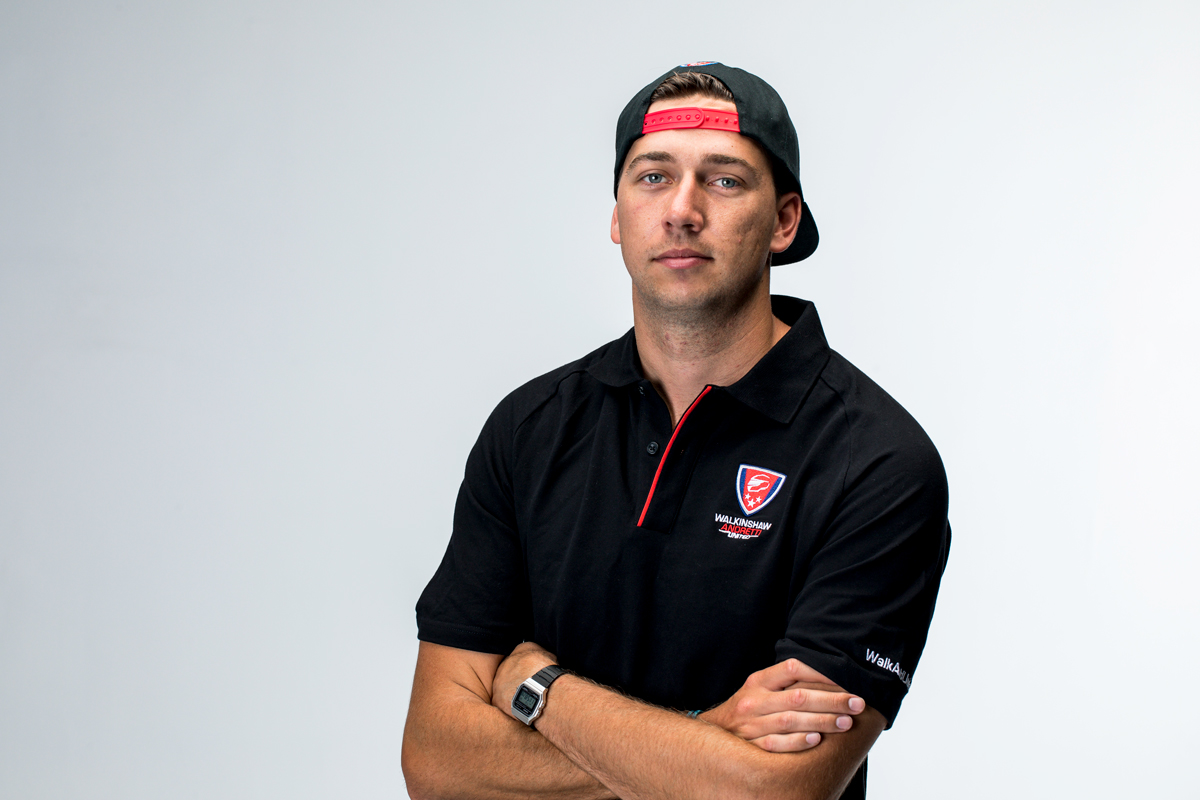 Mostert has elected to leave Tickford Racing after an eight-year association that included six main game seasons, headlined by a Bathurst win in 2014.

The 27-year-old’s plan had been an open secret since mid-year, but was not able to be confirmed until after the finale due to commercial reasons.

Mostert had initially been pursued by DJR Team Penske but, with the squad re-signing Fabian Coulthard for 2020, a seat was not available until ’21.

Instead of waiting for that potential chance, Mostert has taken a major gamble on the ambitious WAU, which scored just a single podium this season.

Mostert recorded 13 podiums this year in Tickford’s Supercheap-backed Mustang, including a race win, and equalled his career-best fifth in the championship. 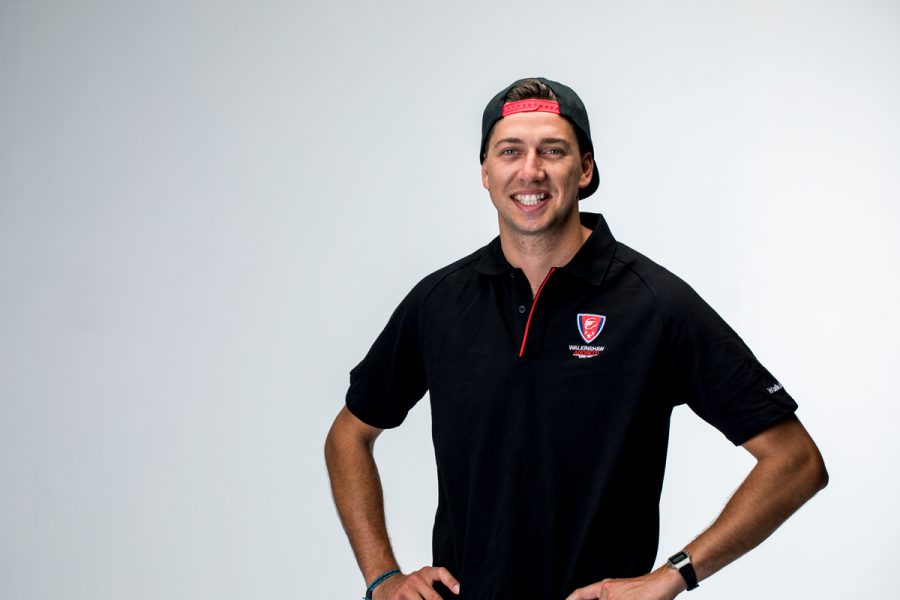 The results are believed to have triggered a performance clause allowing Tickford to retain Mostert for 2020, from which he has been released.

In a WAU statement, Mostert said he’s looking forward to taking on a new challenge.

“I’m super excited to be joining the Walkinshaw Andretti United family, it’s going to be full of new challenges and for me and at this stage of my career I’m excited for some change,” he said.

“I’ve spent most of my Supercar career on one side of the fence and really enjoyed that, but now I’m excited to jump over to the other side and hopefully build something special.

“I’m looking forward to getting to know the WAU team and their fanbase, my fans that have followed me in my journey so far are all incredible and I hope they continue to support me next year and beyond, no matter the car I drive.

Although engineer Adam De Borre is understood to be making the move with Mostert, the driver signing is the only piece of the puzzle confirmed by today’s WAU statement.

Mostert is set to be joined at WAU by newly crowned Dunlop Super2 Series winner Bryce Fullwood, in another deal to be confirmed in the off-season.