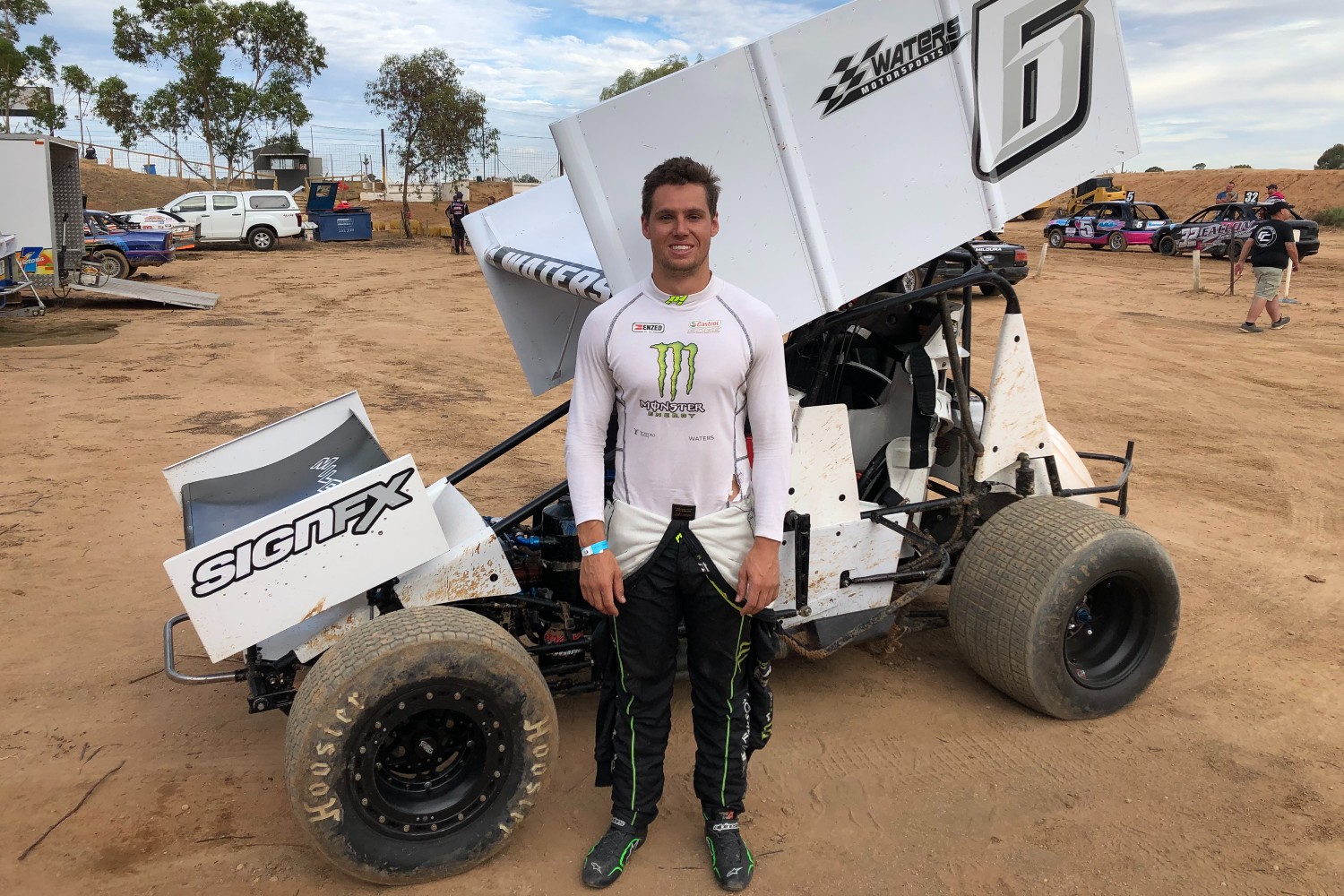 Tickford Racing driver Cameron Waters will make his Sprint Car debut this weekend ahead of a spate of events across the current summer period.

The Monster Energy Racing star will hit the circuit this weekend at Timmis Speedway in his home town of Mildura in rural Victoria.

The 26-year-old will drive for the new Colin McQuinn-owned Chief Racing squad, with Waters to compete in a Maxim chassis recently sourced via the McFadden family.

Waters debuted the chassis at the Mildura venue last weekend during a three-session shakedown run.

In the wake of a career-best Supercars season in 2020, in which he finished runner-up to IndyCar-bound Scott McLaughlin, Waters says his Sprint Car running will help him stay sharp ahead of a 2021 title attack.

"I'm not underestimating the task ahead one bit and my first run in the car last Sunday was a real eye-opener, despite having had some previous Speedway experience," said Waters, who is also eyeing an extended Sprint Car campaign across the 2021-22 summer.

"Colin has been wanting to field an entry in Sprint Cars for some time and he has put together a very sound program with quality equipment and experienced personnel, but we know we’re the newbies and expect it to be very tough going this weekend. 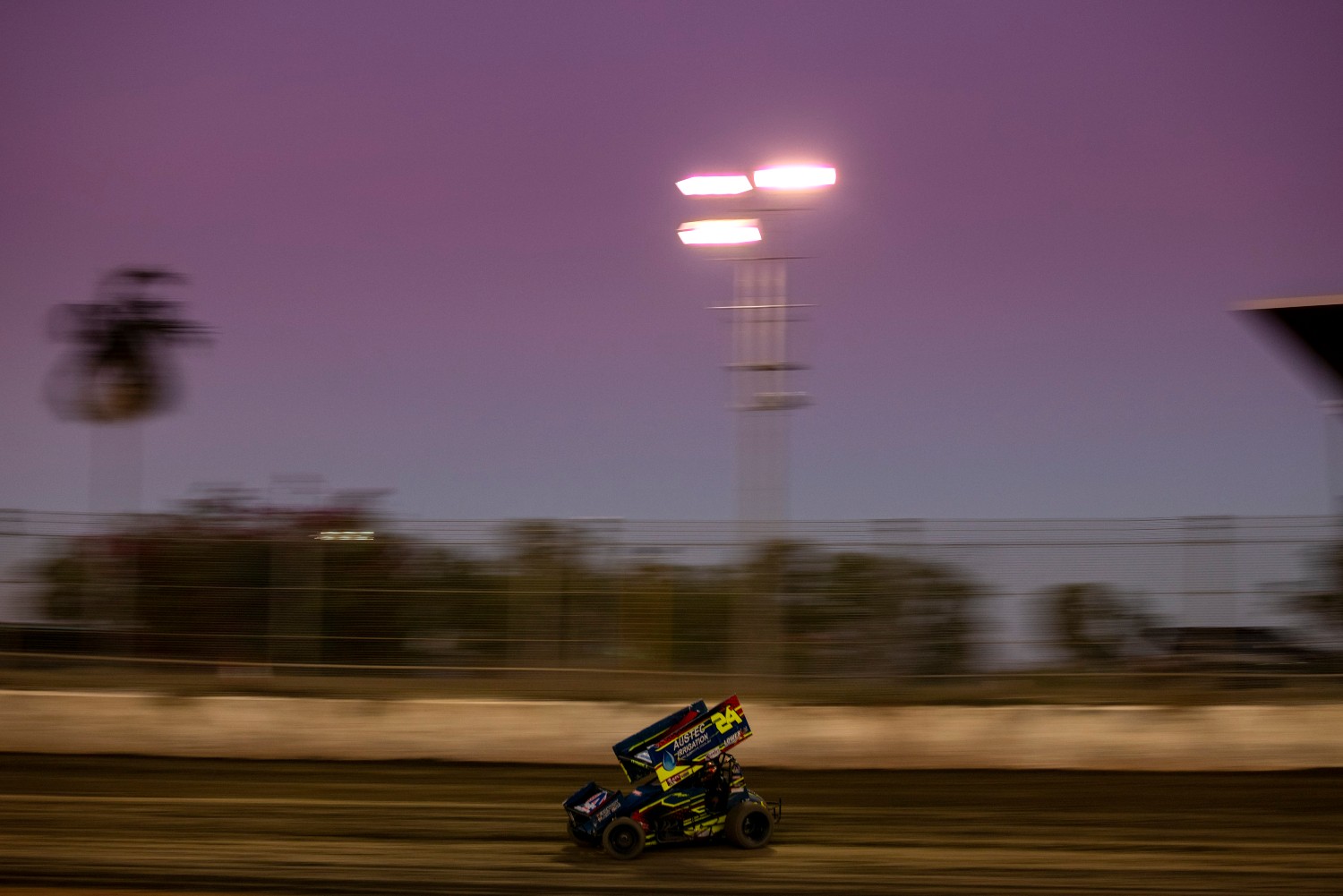 "We're planning to contest around ten events this year with a view to a bigger program for 2021-22 and to be making my debut on home soil is actually pretty cool.

"The track has recently been heavily re-profiled and I’m sure it will provide great racing for the 29-strong Sprint Car field."

Waters won his first solo Supercars race at Tailem Bend in the penultimate event of the 2020 Supercars Championship, before narrowly missing out on a maiden Bathurst 1000 victory despite starting from pole position.

"While this year’s Supercars program remains my absolute point of focus, I will be giving it my all when behind the wheel of my VIC #6, and have to thank Tickford Racing’s team boss Tim Edwards for supporting me with my Sprint Car pursuits," he said.

"Tim has been enthusiastic from the very outset and said he would even happily jump on the tools at some stage, which is great.

"I'm so thankful to Colin for giving me this incredible opportunity and also crew chief Lindsay Trotter, who brings a wealth of experienced to the team - both on and off track - while the McFaddens have also been a great with putting the car together and helping make this happen."

The 2020 Repco Supercars Championship will commence at Bathurst with the Mt Panorama 500 across February 26-28.