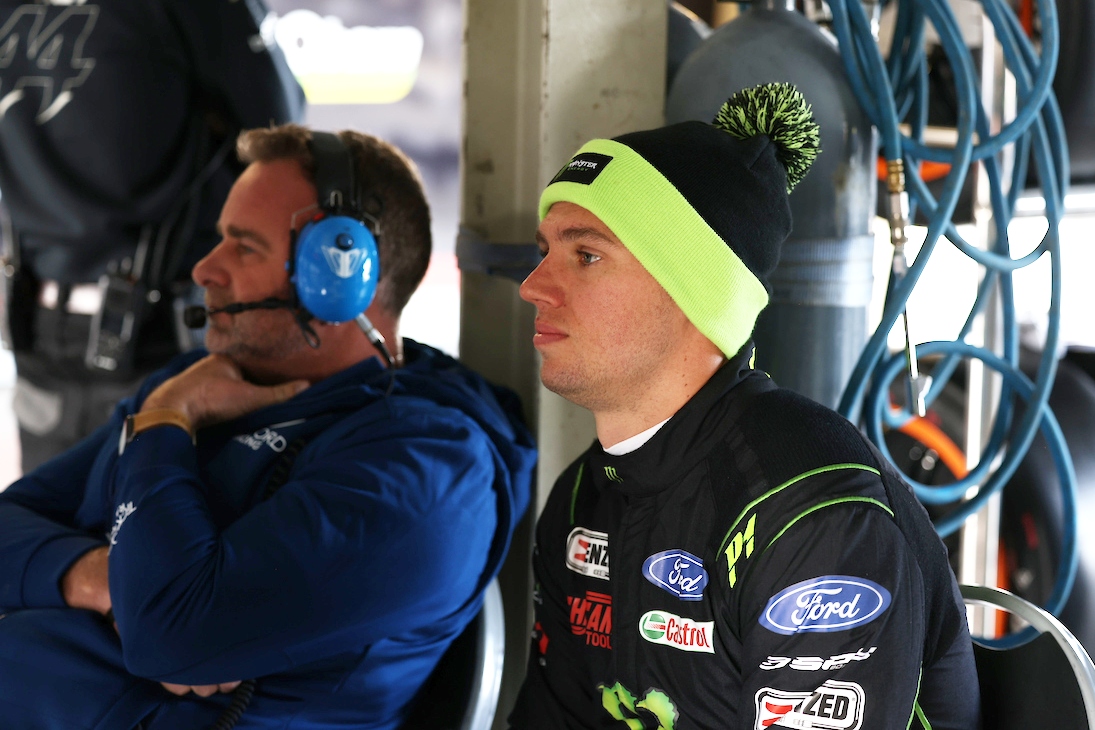 Cameron Waters has admitted Shane van Gisbergen is “a long way down the road” ahead of Race 6 at the Beaurepaires Tasmania SuperSprint.

Waters topped the morning practice sessions, but was comprehensively beaten to ARMOR ALL Pole by van Gisbergen.

The championship leader fired in a record lap to put over three tenths of a second on Waters, who is already 170 points down on his Red Bull Ampol Racing rival.

While pleased to score another front row start - his fourth in six attempts - Waters was bemused by the deficit to van Gisbergen.

“We’re happy that we’re on the front row, no doubt,” Waters told the broadcast.

“We’ve been pretty consistent with one-lap speed, which is pretty good.

“The car’s not too bad, but there’s not much more left in it, and Shane’s a long way down the road.

“I’m scratching my head, that’s the best way to put it.”

Van Gisbergen is eyeing a record-equalling sixth win to commence season 2021, with Waters the most recent Ford driver to win a race.

Waters will not only have van Gisbergen to chase, but Chaz Mostert to overcome, with the Walkinshaw Andretti United driver qualifying third. 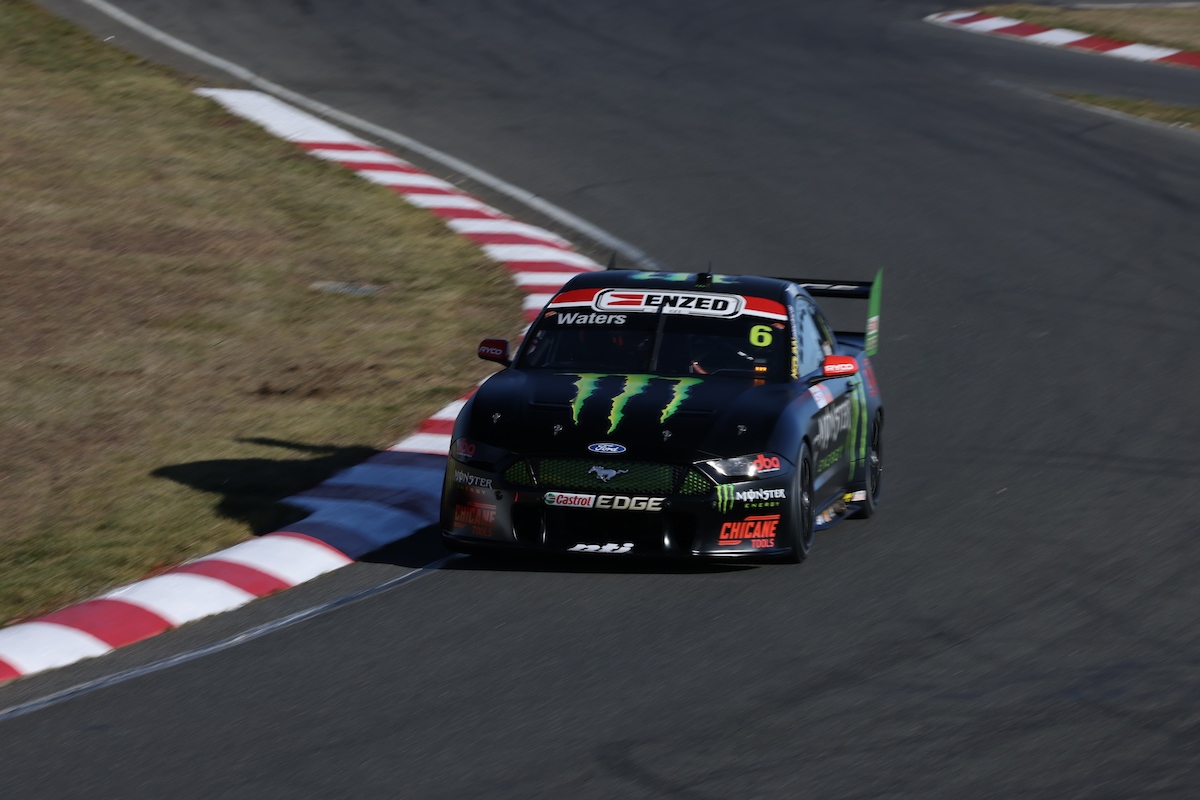 “[Van Gisbergen] is a long way down the road,” Waters said.

“That car’s doing some things, it’s bloody good at the moment, obviously in the races, it’s more their strong suit.

“We’ll knuckle down and see what we can do with this thing, but they’re going to be strong this arvo.

“Chazzy behind me doesn’t give me much confidence, but we’ll be right.

“Hopefully we can race nicely this arvo.”