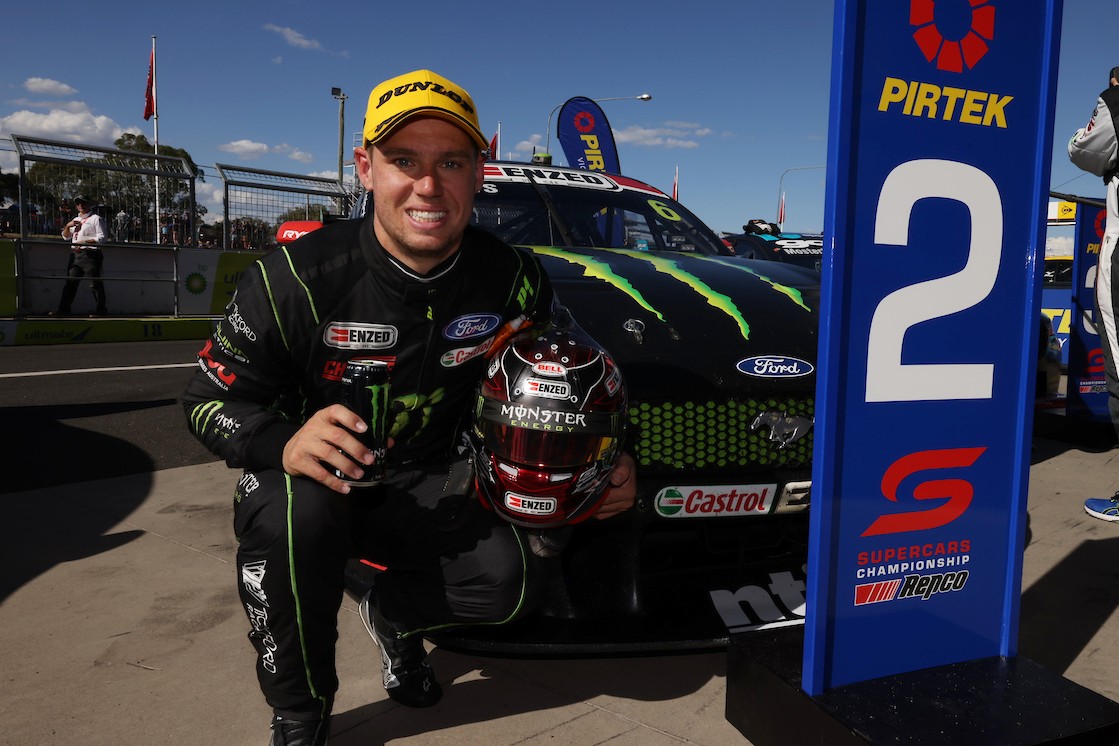 Cameron Waters has hailed his team's recovery to seal a Race 2 podium in Bathurst following a power steering drama on Saturday.

Waters trailed Shane van Gisbergen in Race 2 to clinch his first podium of the new season.

The Tickford Racing ace was in the box seat for the Race 1 win from pole position before he struck drama.

The Tickford crew looked under the bonnet and sent Waters back into the race, but he had lost the lead to van Gisbergen.

Waters was forced back into the lane and the part was replaced. However, he returned to the race six laps down and crossed the line 20th.

Van Gisbergen went on to win and claimed 150 points, with Waters registering just 45 for his lowly finish.

Waters recovered to second on Sunday, but with van Gisbergen clean-sweeping the weekend, the margin between the two is already 117 points.

"Can’t thank the boys enough for getting the car back out there and giving me a fast race car all weekend.

"I would’ve loved to have repaid them with a win today, but Shane was pretty quick then. 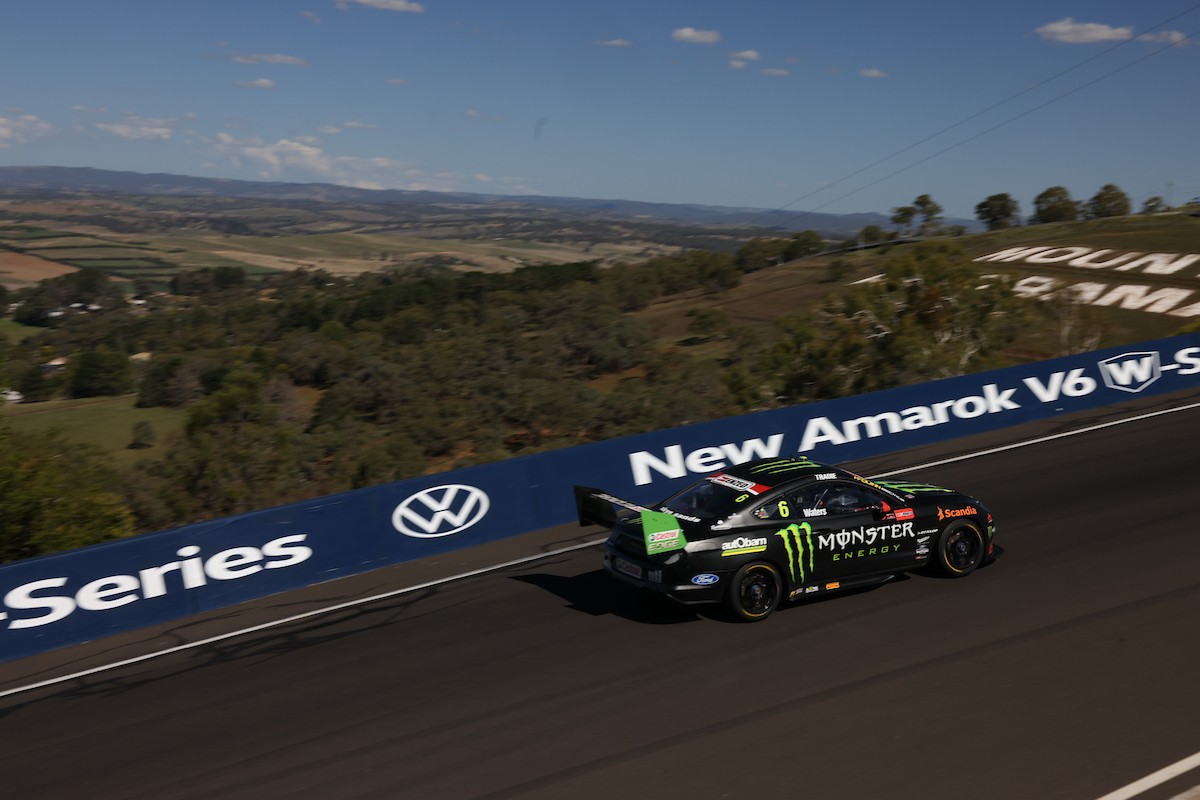 "Second was a good bag of points, and it gets our year underway."

Van Gisbergen surged past Waters on Mountain Straight after Tickford pulled the #6 in on lap 14.

Tickford put an estimated two litres more fuel than Red Bull Ampol Racing did into the #97.

Armed with momentum and tyre temperature, van Gisbergen gave Waters no chance of holding onto the lead.

Waters was later warned in the closing laps over his fuel consumption, having pitted on the same lap as van Gisbergen for their second stops.

Waters admitted he had to save fuel, but conceded van Gisbergen was too quick.

"I know kind of how concerning it is by the number they give me," he said.

"It wasn’t too bad. I thought I’d cruise, save a bit of fuel so I had some for the end of the race.

"I didn’t really have any threat from behind.

"Shane was pretty fast. I was just driving around, doing my thing."

Cameron Waters  ›
Stay In The Know
Sign up to the Repco Supercars Championship Newsletter
We use cookies to ensure that we give you the best experience on our website. If you continue to use this site we will assume that you are happy with it.Ok