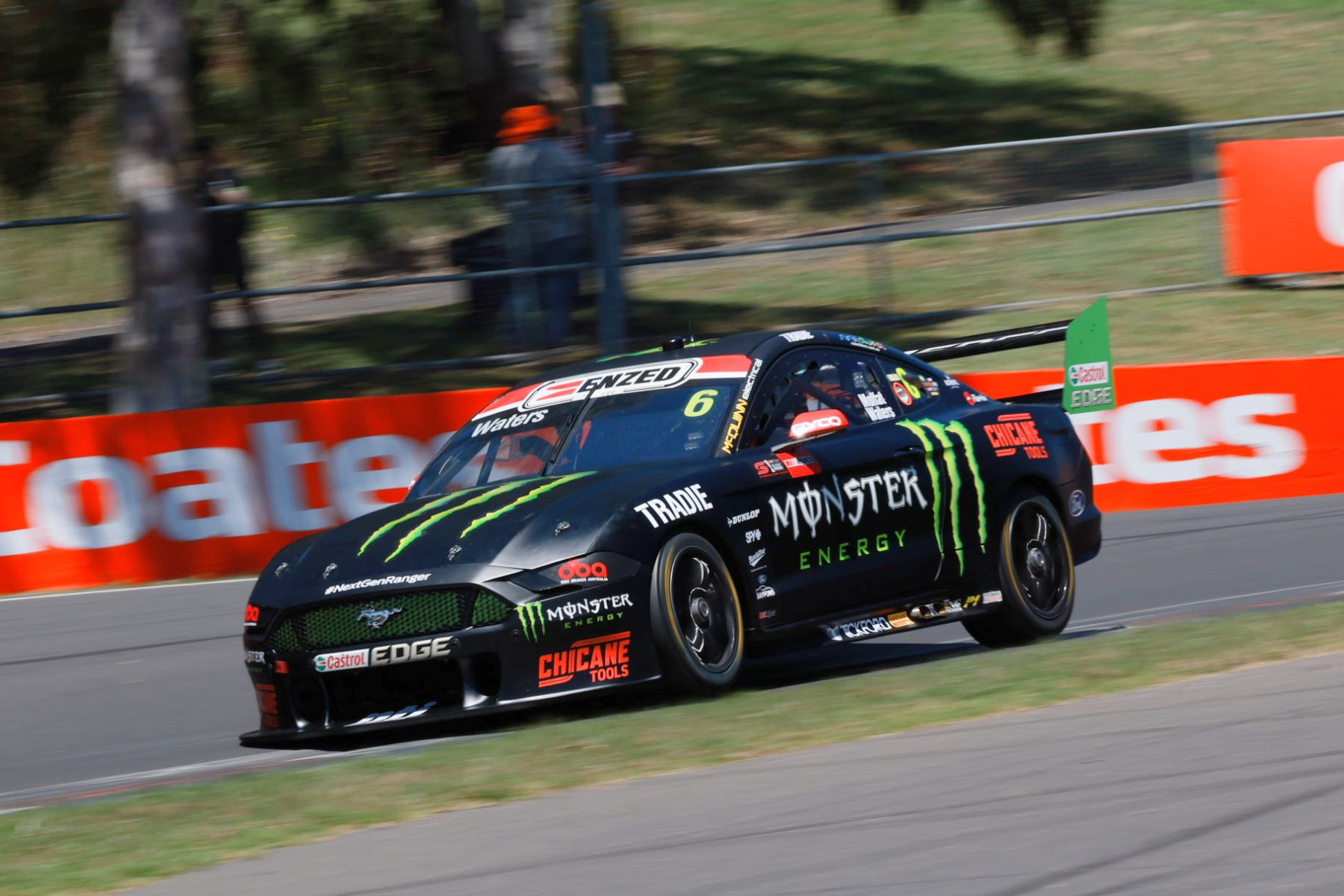 Cameron Waters has pipped Chaz Mostert in a tight opening practice session at the Repco Bathurst 1000.

Waters set an identical lap time to his flyer which helped him top the corresponding session in 2020.

Mostert and Will Davison were second and third respectively, with the top three covered by just 0.115s.

Mount Panorama had already seen two full days of action before Supercars took to the track on Thursday morning.

However, the flyers had to wait; just four minutes had elapsed in the session once the stricken car of Macauley Jones triggered a red flag.

Jones pulled his #96 Coca-Cola entry to the side of the circuit exiting The Cutting.

At the time of the stoppage, only Will Davison had set a time, albeit an unrepresentative 2:09.337s.

Jones returned to the session in the closing minutes and was 23rd after the 60 minutes had elapsed.

Kostecki emerged as the fast man after the session restarted; he clocked the first laps in the 2:06s and 2:05s brackets.

Through the first runs, Kostecki led Hazelwood and Mostert, with the latter jumping into second through 28 minutes.

It would be until the final 15 minutes where fast times began to emerge. 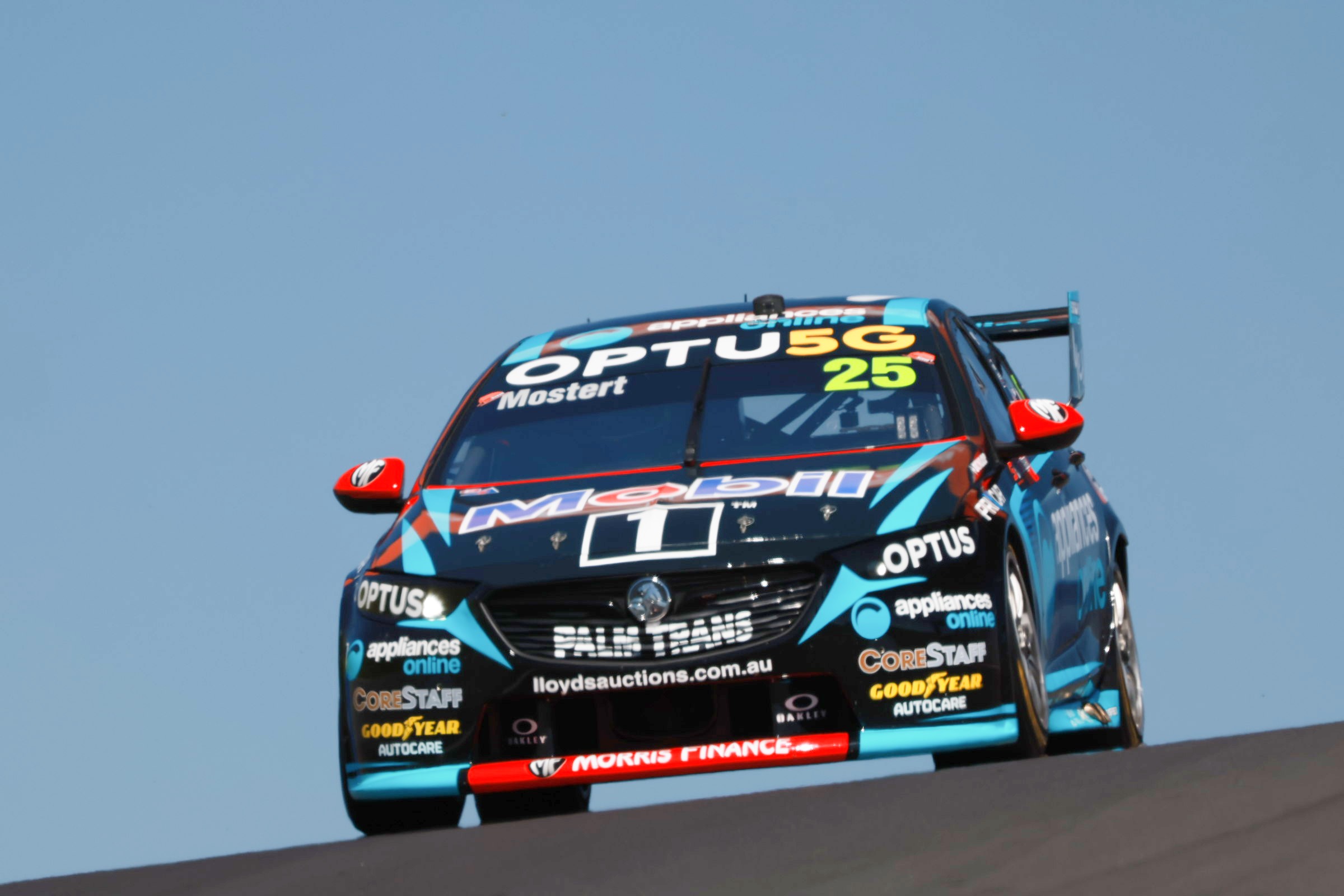 Waters vaulted to the top on a 2:05.492s, before Mostert went fastest in every sector on the 48-minute mark to put a margin on the field.

With four minutes remaining, Winterbottom jumped 15 positions to second, coming to within 0.3s of Mostert.

Waters returned to the track in the closing minutes and went purple in the first sector, before reeling off a 2:05.023s to put 0.084s on Mostert. 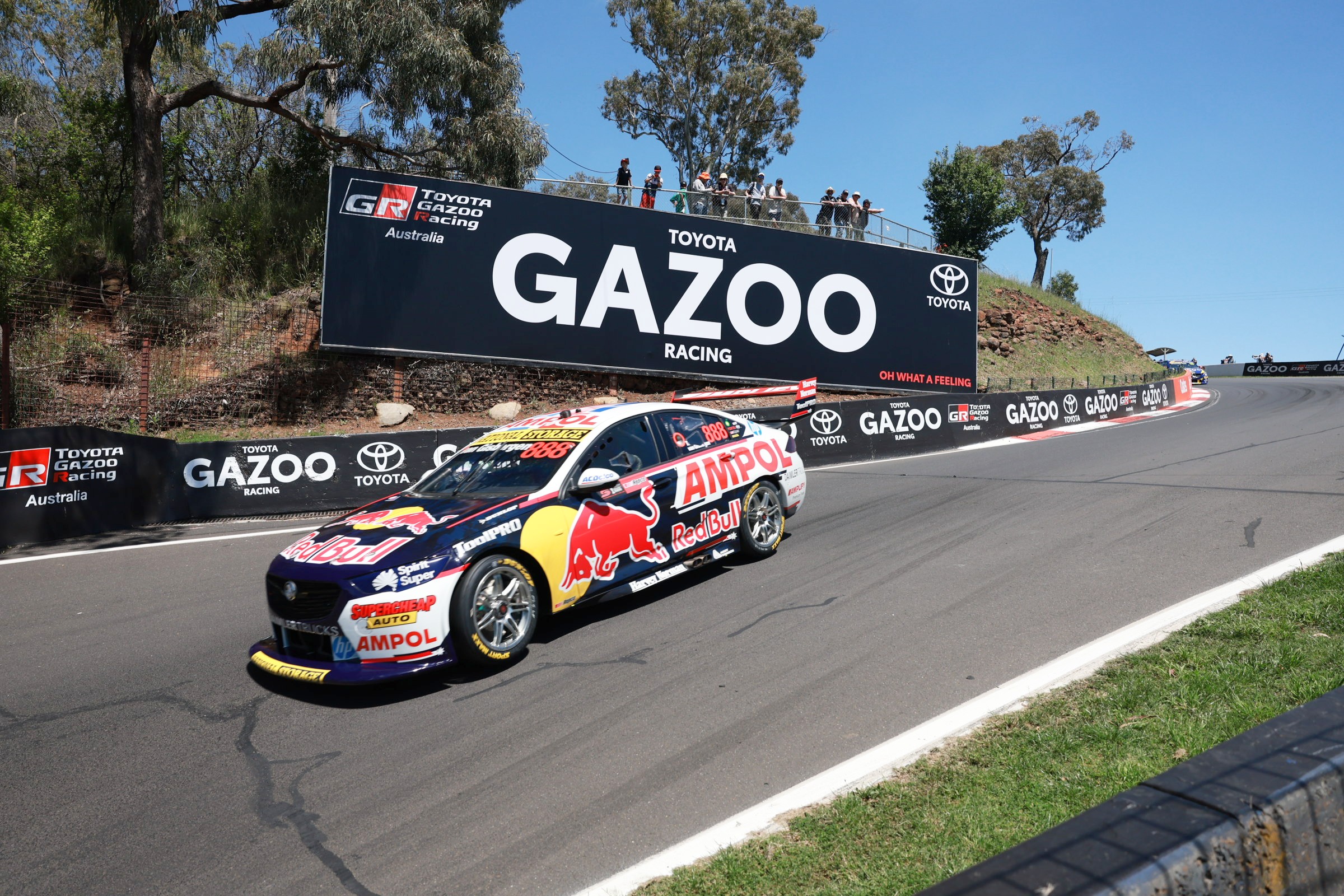 Slade and van Gisbergen jumped into fourth and fifth respectively late on; van Gisbergen returned for a second flyer, only to run long at The Chase.

Courtney moved up 17 positions on a 2:05.368s into third, before he was immediately unseated by Davison after the chequered flag flew.