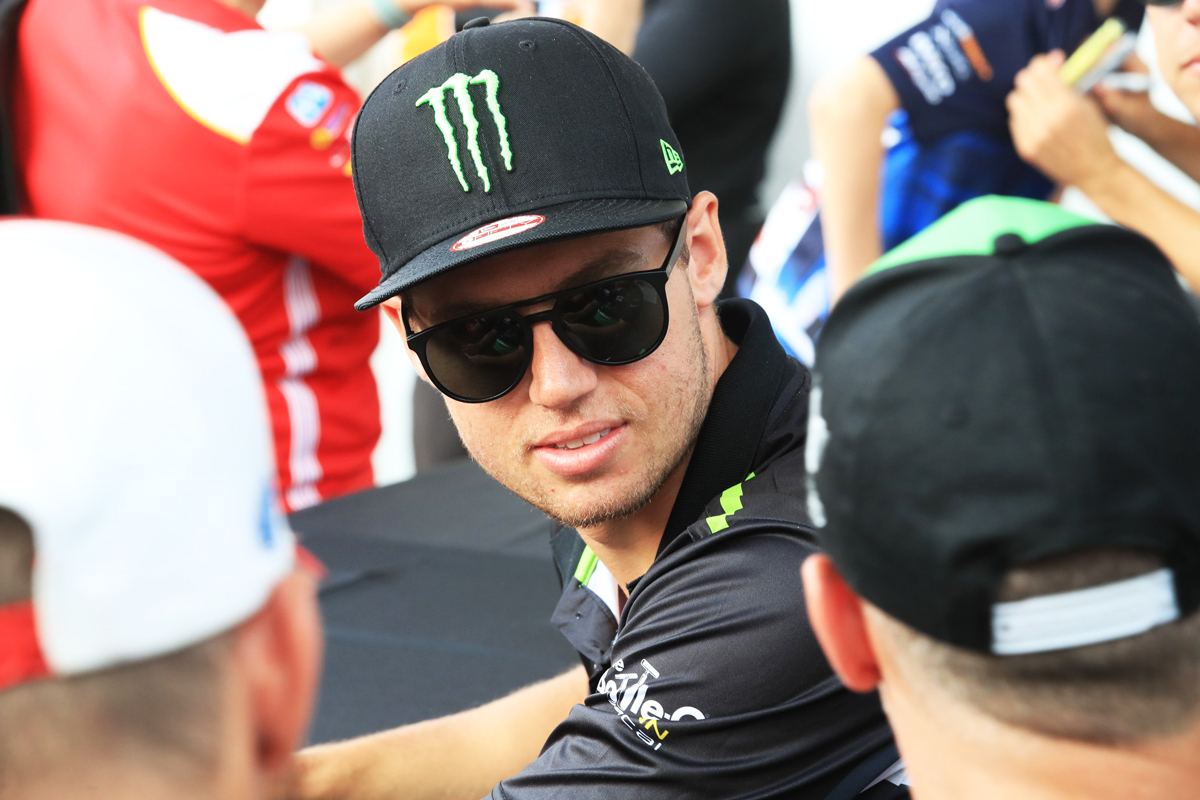 Cameron Waters has leapt to the defence of Scott McLaughlin amid a social media storm over post-Bathurst penalties issued to the 2019 champion’s team.

McLaughlin was caught up in a war of words online on Thursday with rivals Scott Pye and Nick Percat.

Responding to an article in which McLauglin expressed frustration at how rivals have reacted to the controversies, Pye posted a stinging Instagram story.

The Walkinshaw Andretti United driver declared McLaughlin’s season will “forever be tainted”, which drew an equally sharp response from the Ford ace.

Percat chimed into the debate in support of Pye in the series of publicly viewable messages.

The spat has triggered action from Supercars, which is in the process of contacting teams and drivers to remind them of the category's social media policy.

When asked about the matter following practice in Newcastle, Waters indicated a line had been crossed by Pye and Percat.

“For everything that’s happened, it’s not Scotty’s fault,” said the Tickford Racing driver, who posted the second fastest time of the day in Practice 2. 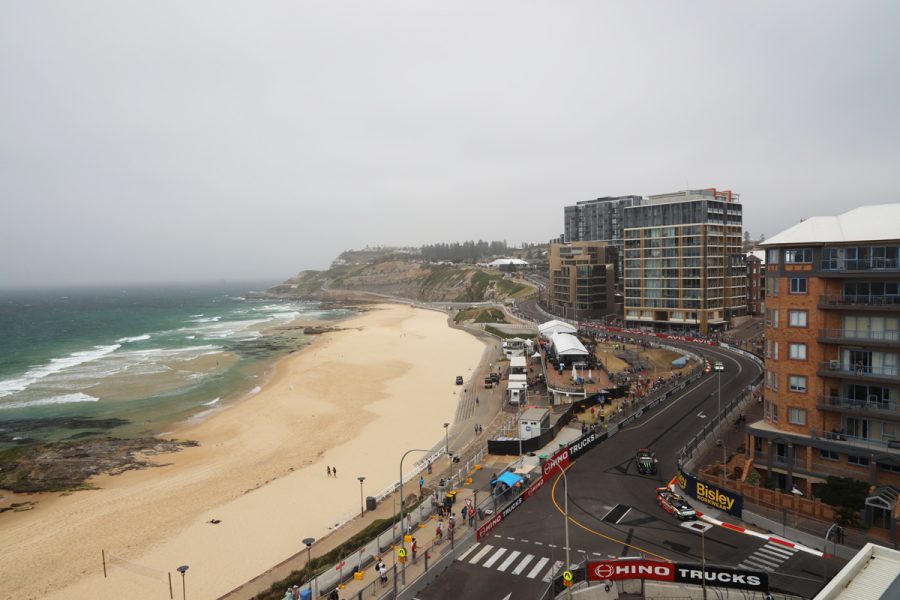 “He has nothing to do with any of that. It kind of is what it is, what’s happened.

“The things that have happened with the engine stuff, it was pretty minute – it’s happened, move on.

“That’s what’s a bit poor I guess from those guys, saying that kind of shit.

“I love banter but that’s shit. There’s no more to that, it shouldn’t be said.”

As for his own day, Waters hopes his form can translate to the two 250km races across the weekend as he strives to finish the year on a high.

“Practice 1 wasn’t that great for us, really struggling braking my car, just very hard to get a lap out of [it],” he admitted.

“I think the pace was thereabouts but we made a few good changes between the sessions and it kept evolving through practice and it was pretty good at the end.

“It’s tough out there, there’s probably a lot of people that could have done better laps but I think if we can keep chipping away at it, we’ll be up there.”

Main game action will commence tomorrow with ARMOR ALL Qualifying from 10:50am.