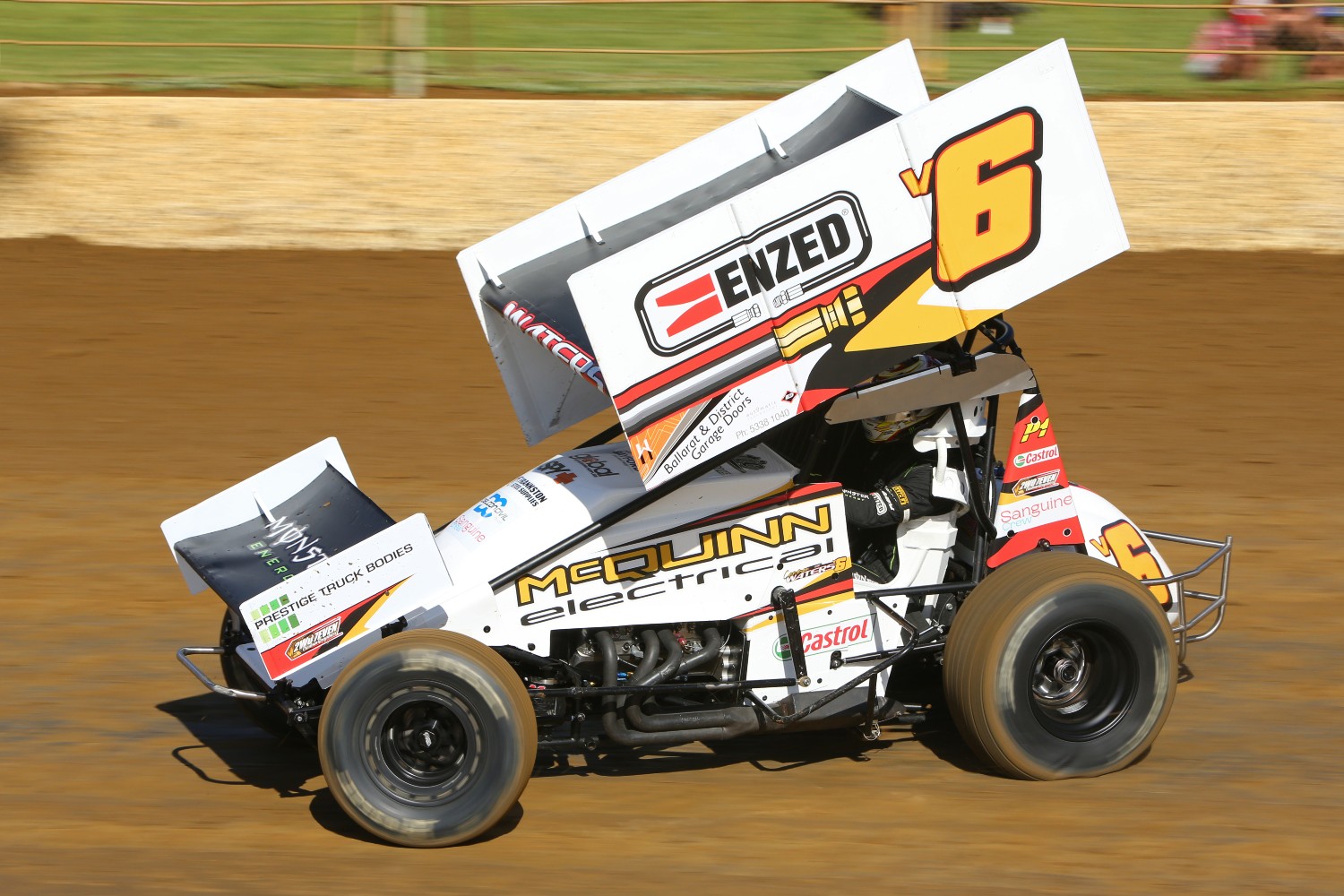 Waters, who heads to this weekend's Penrite Oil Sandown SuperSprint sixth in the standings, competed at Warrnambool on Saturday night during the Victorian Open Titles.

The Tickford Racing driver was one of 37 entrants for the event, with Waters qualifying fifth in his group.

The 26-year-old went on to record heat finishes of seventh and second, with the latter result a career-best finish.

It came after he was caught up in an early incident, which saw Waters incur front wing damage to his car.

Making the A-Main final was reward for a strong test early in the week, not only for Waters, but his team.

"We had a good test early in the week and this helped enormously so it was very satisfying for the whole team to make the A-Main," he said.

"It was a shame to suffer damage early on because I'm sure I could have claimed a spot in the top 10.

"But running strong for the whole race distance was a great learning experience and one I feel sure we can build on next time out."

Waters made his Sprint Car debut at Mildura's Timmis Speedway in January, and has also competed in Avalon.

Waters and the Repco Supercars Championship field will return to Victoria this weekend the Penrite Oil Sandown SuperSprint. Tickets are on sale now.