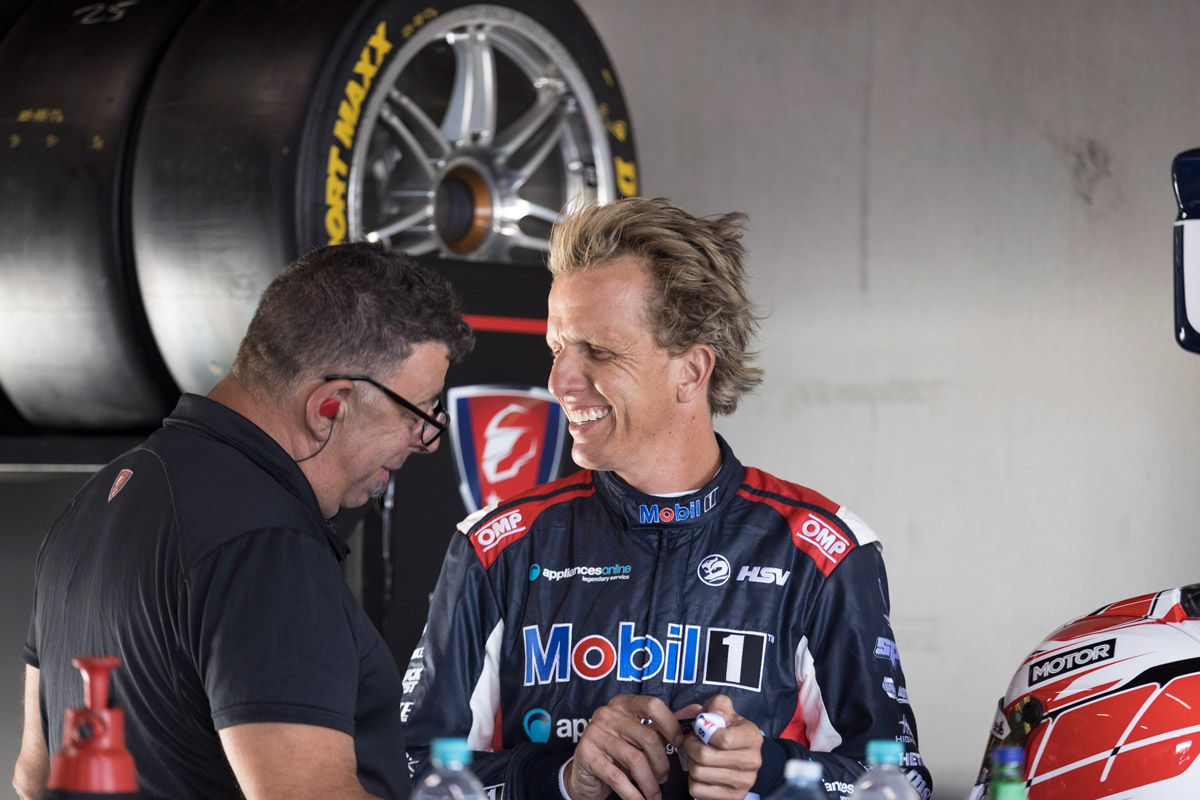 Veteran Walkinshaw Andretti United co-driver Warren Luff hopes Chaz Mostert can help him tick off a bucketlist item that has so narrowly evaded him so often in recent years.

Luff has a remarkable record of five Bathurst 1000 podium finishes since 2012.

Of the three occasions in that period he’s missed out, his car once failed to make the start and in 2016 he and Garth Tander were in the lead pack in the dying laps until the latter was involved in a collision with Jamie Whincup and Scott McLaughlin.

Teaming with Mostert, who has reinvigorated WAU’s fortunes this season, presents a grand opportunity for Luff and the #25 Mobil 1 Appliances Online Holden.

“There have been some great results this year and certainly some really good qualifying speed, so certainly it’s really exciting to get to partner Chaz,” Luff told Supercars.com.

“He’s obviously tasted the win there before [in 2014] so I’m looking forward to being there with him and seeing how the cars have evolved over the year since I last drove it at the pre-season test back in February.”

Of his run of Bathurst podiums without breaking through for a win, the 44-year-old denied it carried any sense of frustration.

“Any time on a Sunday afternoon when you’re standing on the podium and spraying champagne at Bathurst hasn’t exactly been the worst weekend of your life,” he said. 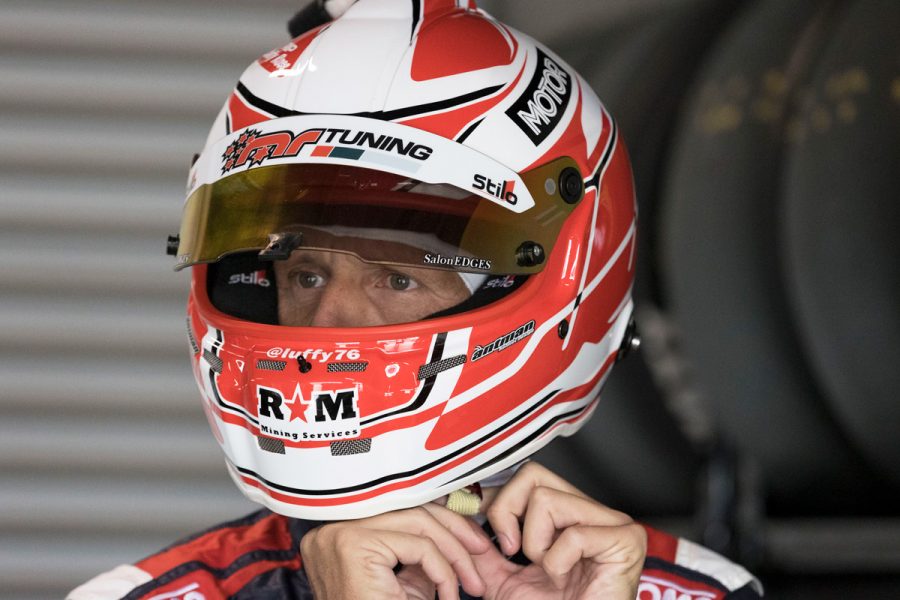 “But certainly the goal is to be able to win it and I think this year we’re in with a really good chance.

“To win Bathurst would be a childhood dream come true. I have dreamt about it for a long time and come close now on a few occasions and been very lucky to stand up there on the podium quite a few times.

“To win Bathurst would definitely be the highlight of my professional career, it would be something that I would cherish forever, but there’s a whole bunch of other teams out there that are wanting to achieve the same thing.”

Unlike some of his co-driving peers, Luff is seemingly unfazed by his lack of recent Supercars miles heading into the event.

“We’re all going to arrive there a little bit green but come the end of practice and qualifying I think we will all have done more than enough miles,” he said.

“Like three hours of practice for co-drivers alone, it’s nearly half the race length, so I think everyone will be up to speed in a relatively short period of time.”

The Walkinshaw squad last won Bathurst in 2011 through Garth Tander and Nick Percat.