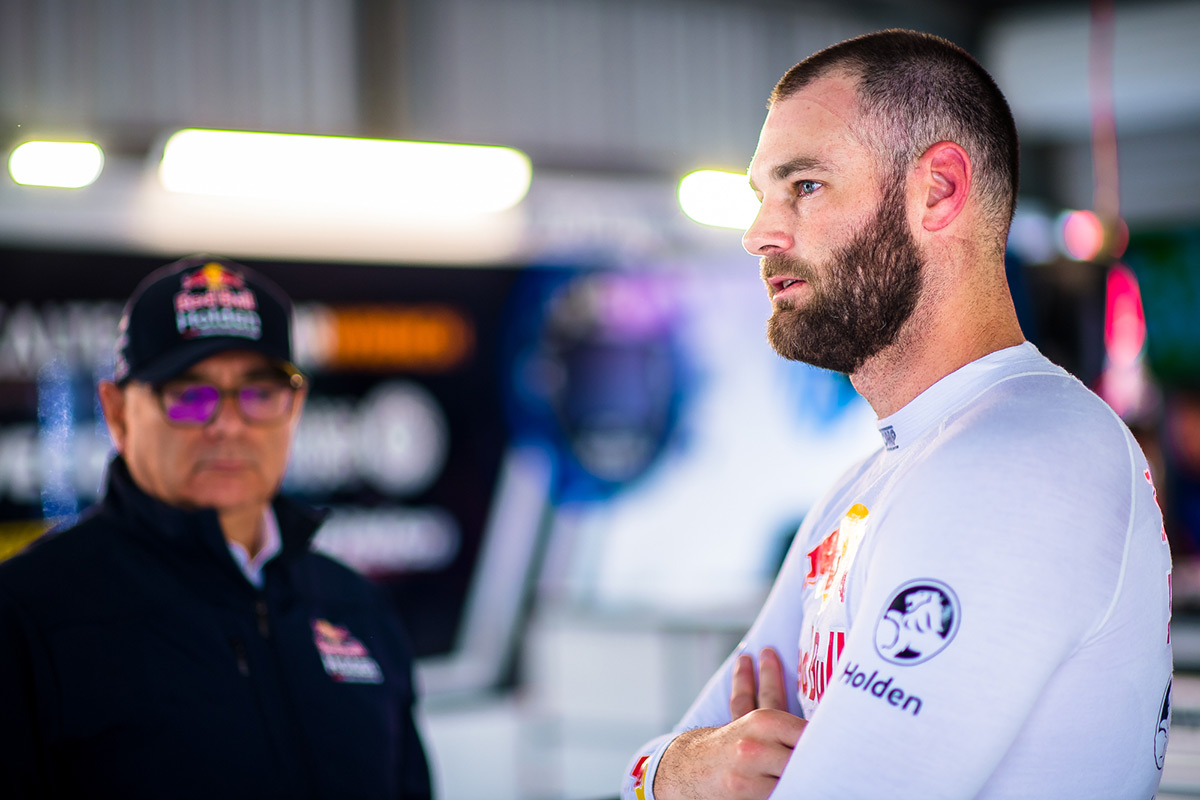 Shane van Gisbergen believes he and his Red Bull Holden Racing Team crew need to "work a little harder" on a qualifying package during Friday practice at Hidden Valley.

Van Gisbergen is the closest challenger to the Shell V-Power Racing Mustangs in the championship, sitting third and 415 points behind leader Scott McLaughlin.

He is the only Holden race winner in 2019 and has four podiums, but has started on the front row of the grid just twice.

Last time out at Winton, where drivers had limited practice time, van Gisbergen lined up 12th and 13th and finished fifth and seventh.

With a more-traditional schedule at Hidden Valley, the Kiwi feels greater focus on one-lap pace is warranted this Friday across a pair of 30-minute sessions.

"In qualifying we not only just kept making mistakes as we couldn’t get the car to my liking but then I was also trying too hard which caused me to keep mucking up," van Gisbergen told the team's website of Winton.

"We need to work a little harder during the Friday practice to get a set-up of the car suitable for qualifying because a [good] qualifying car makes a huge difference in the end.

"We need to make sure we keep scoring some points no matter what.

"After Winton we feel like we’ve made some gains and we will hopefully see the rewards from that in Darwin." 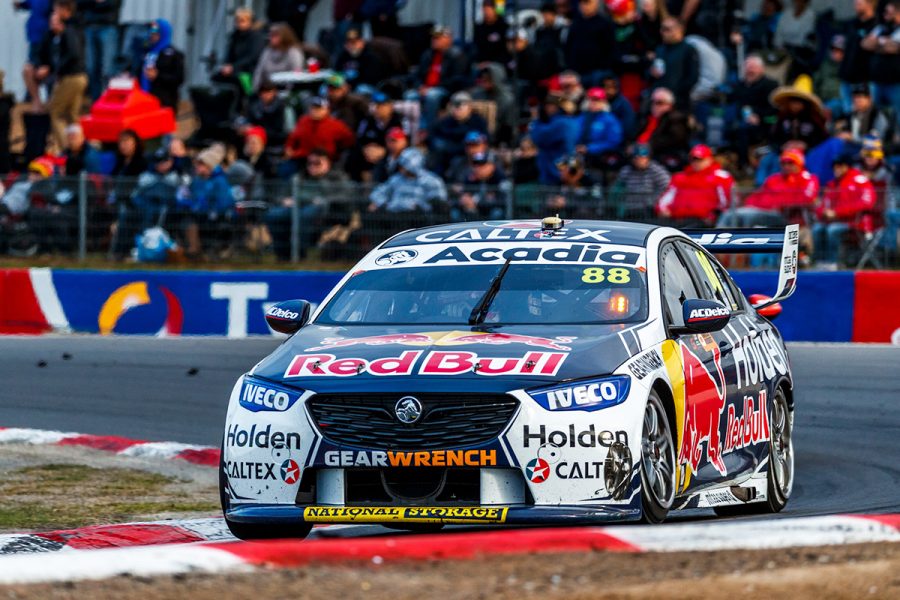 Whincup qualified 10th and third at Winton and finished sixth and third, his second podium from as many events.

He also completed a head-to-head qualifying sweep over van Gisbergen across the Perth and Winton events.

Team manager Mark Dutton declared Triple Eight's Darwin goal is "to have both cars finish on the podium".

Only in Adelaide have its drivers claimed a podium in the same 2019 weekend, including finishing a Whincup-led second and third in Race 1.

"We have been working extremely hard in the lead up to Darwin and again have new development components which we are confident will continue to improve car performance and consistency," Dutton said.

"Trying to develop and remain consistent is always a challenge.

"These cars are very sensitive to different set-up windows and a small number of variances between set-ups particularly in qualifying can make a large difference to starting positions when the grid is separated by the smallest of margins.

"Both cars in Winton had good race pace, however Car 88’s qualifying speed was better, which was as a result of developing and testing different set-ups between the cars."

Whincup is fifth in the standings and views Hidden Valley "a true test to see if we have made the necessary progress with the car".