Shane van Gisbergen’s dominant lap to claim pole position for the Supercars season opener at the Adelaide 500 is under investigation by stewards.

The Red Bull Holden Racing Team driver was last out in the ARMOR ALL Top 10 Shootout and looked to have given the new ZB Commodore a perfect start.

What would be his 21st Supercars pole position is the subject of a post-session stewards' investigation for exceeding track limits on the exit of Turn 7. 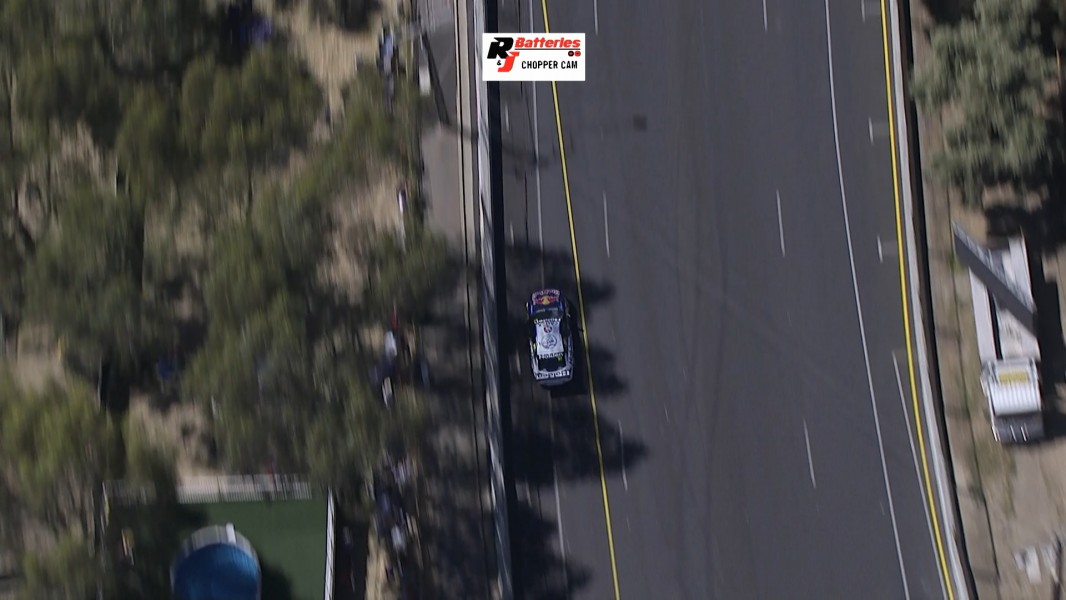 “I think it's for Turn 7, but they said we could go out there yesterday,” van Gisbergen said.

“The car was awesome. I’ve got to thank the team so much, the new Commodore, for the first run out to be on pole like that is really cool.

“We’ve been working really hard to get the car good over a lap and we only had parts of it.

“But then the car was lit the whole way around. When you’re in a car like that it’s pretty special as a driver.

“As a race car we need to make it a bit easier, but it’s a really good start.”

McLaughlin had set van Gisbergen a 1:20.2587s to beat and wound up second, while James Courtney will line up third, the top three provisionally unchanged from Friday qualifying. 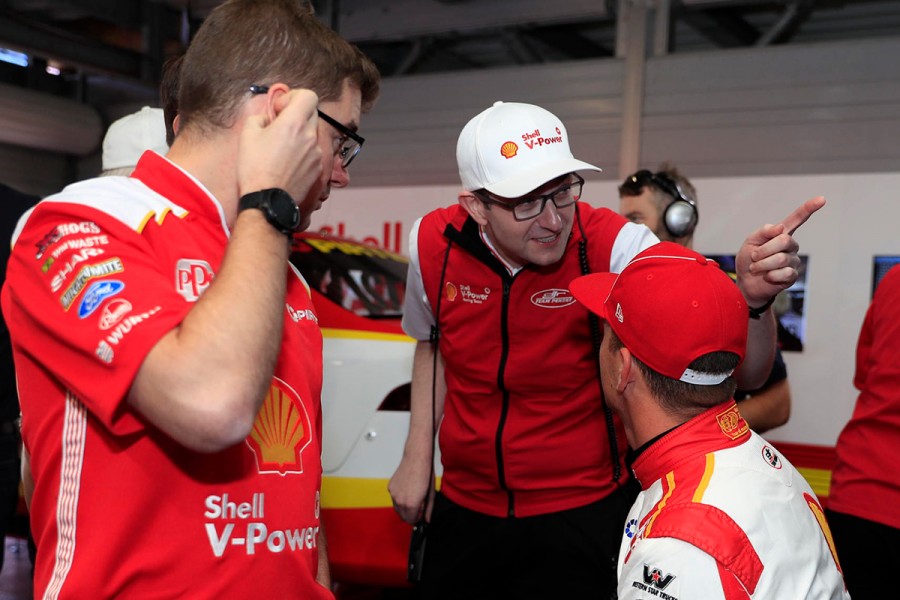 “It’s a bit like when you’re playing footy if the ball goes out of bounds they throw it in.

“It’s pretty straightforward I think from where we sit, but the big story is really how quick that car is. We had nothing for it.

“He was well up before that anyway, but the reality is all four wheels went outside the line and it’s pretty crystal clear where we sit.”

Asked for his take on the investigation, Red Bull HRT owner Roland Dane said: “It sounds like the sore loser department to me.

“The car was straight and we weren’t in Turn 7 anymore, that’s finished.

“We’re on the straight. If Shane gets a penalty for that we might as well all go home.

“It’s absolutely ridiculous to even be talking about it. They know that. If you’re not a good loser then you can’t be a good winner.” 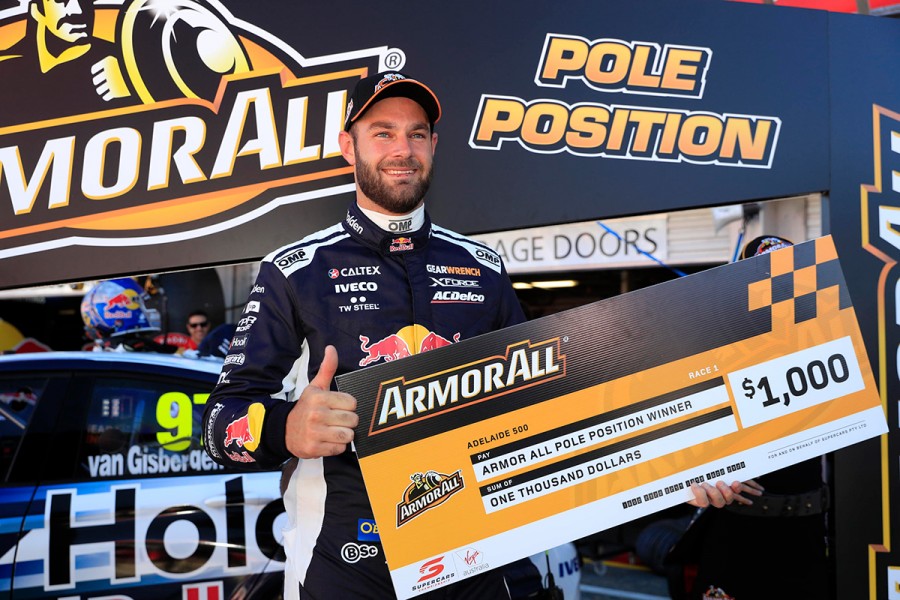 David Reynolds took fourth for Erebus Motorsport, ahead of Jamie Whincup in the other Red Bull HRT ZB, repaired after his crash in qualifying on Friday afternoon.

Rick Kelly picked up three spots after being the first driver out for Nissan Motorsport with his 1:20.9229s.

Will Davison for the new 23Red Racing, Brad Jones Racing’s Nick Percat and Preston Hire Racing’s Lee Holdsworth will complete the top 10 on the grid later this afternoon.