The session was the first run with a brand-new, elimination ARMOR ALL Qualifying format being used this weekend at Symmons Plains and at Barbagallo Raceway next month.

After successfully navigating Q2, van Gisbergen beat Whincup by just 0.0516 seconds in Qualifying 3 to take his third pole of 2018 and the 22nd of his career.

The Red Bull Holden Racing Team pair fired the first shots early in the final phase, a 50.6381s and 50.6897s for van Gisbergen and Whincup respectively.

McLaughlin slotted into third with a 50.7573s midway through the 10 minutes, then ran over the gravel between Turns 1 and 2 moments later.

Drivers headed out in the closing stages for another crack on fresh rubber, but the times at the top did not change, van Gisbergen taking his first pole at Symmons Plains.

“It’s pretty weird watching the first session from the pitwall, but it was awesome to see how fast our cars go,” the championship leader said.

“Thankfully we had a good car and didn’t have to spend too many tyres to get through to the next session [Q2 to Q3].

“It worked, there was not much traffic out there and everyone had a fair shot at it, so well done to Supercars, they did a good job.” 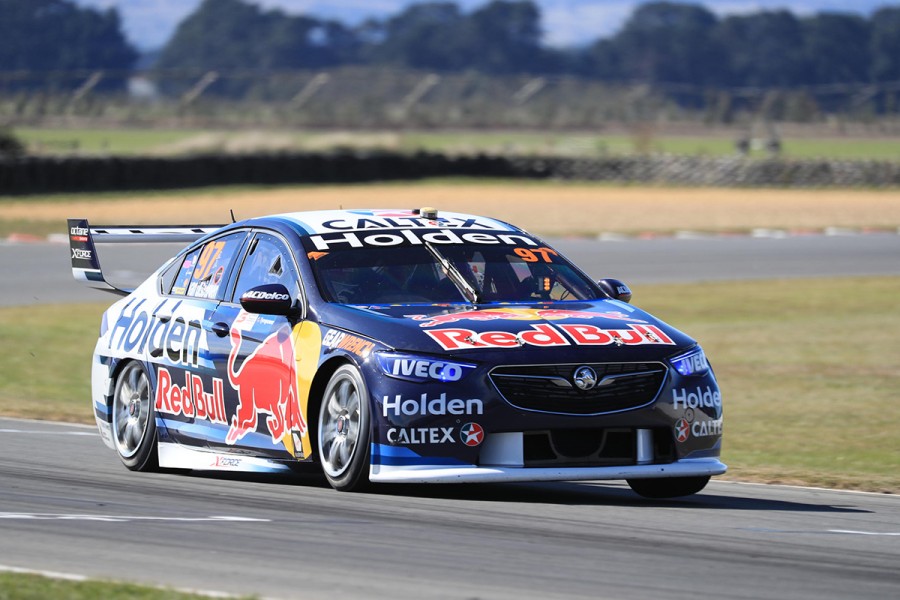 Shell V-Power Racing’s McLaughlin was the only Falcon in Q3, the other nine drivers in Holden’s new ZB Commodore.

After topping the second phase, Craig Lowndes left his run late in the final and slotted into fourth, his best qualifying performance since third on the Sunday at the Gold Coast last October.

“We opted to do two runs because we really wanted to make sure the car is where I needed it to be,” Lowndes said.

“We still need a bit of rear off [Turn] 2 and I think that’s where I lost a little bit. I overcooked 4 on the first lap but here you can do a second and hence we’re fourth.

“You’ve got to be on the front two rows here to get a podium.”

“I’m absolutely stoked for the guys who have been working pretty hard in the background between here and Albert Park,” Le Brocq said.

“We’re getting there, building confidence and loving every moment.” 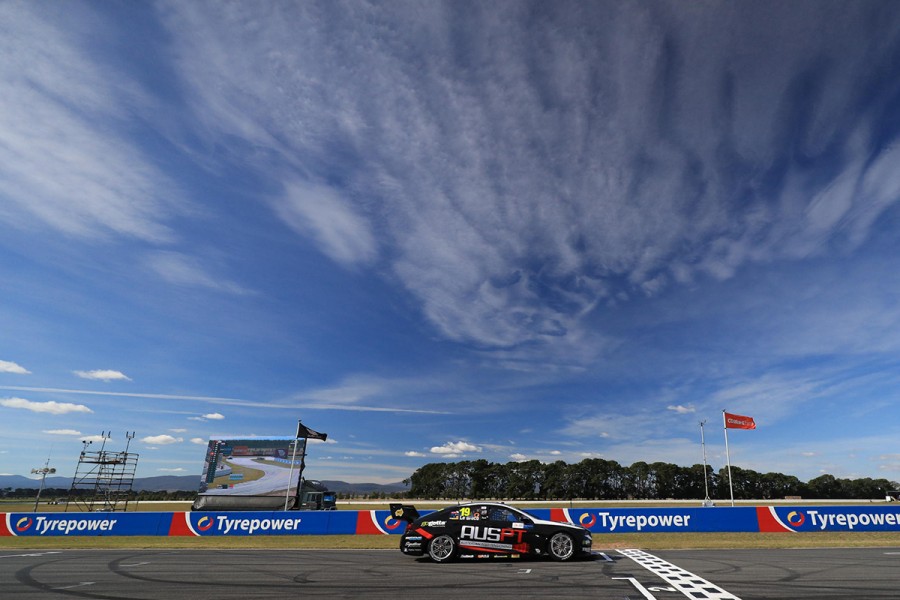 Lowndes set a pair of laps good enough to lead the way in Q2, when he was one of 10 drivers to join the fray.

He topped the session ahead of Whincup, McLaughlin, van Gisbergen and Le Brocq, while Tander also made the final stage despite an off at Turn 4 inside the final 90 seconds.

The Tickford Falcons of Cameron Waters and Mark Winterbottom were also eliminated, and will start 13th and 15th, along with the Nissans of Rick Kelly and Andre Heimgartner, in 14th and 16th.

Chaz Mostert and Nick Percat - who left it late to set a time - were the highest-profile casualties in Q1, and will start 17th and 18th.

Mostert missed out by just 0.0127s, having headed out for his second run with green rear tyres and after a rear-wing adjustment, but could not do enough to progress.

“They’re just struggling with the balance of the car, they’re trying lots of things and none of it seems to be working at the moment,” Tickford team principal said of Mostert.

The 50-lap Race 7 of the 2018 Virgin Australia Supercars Championship starts at 4:45pm on Saturday.