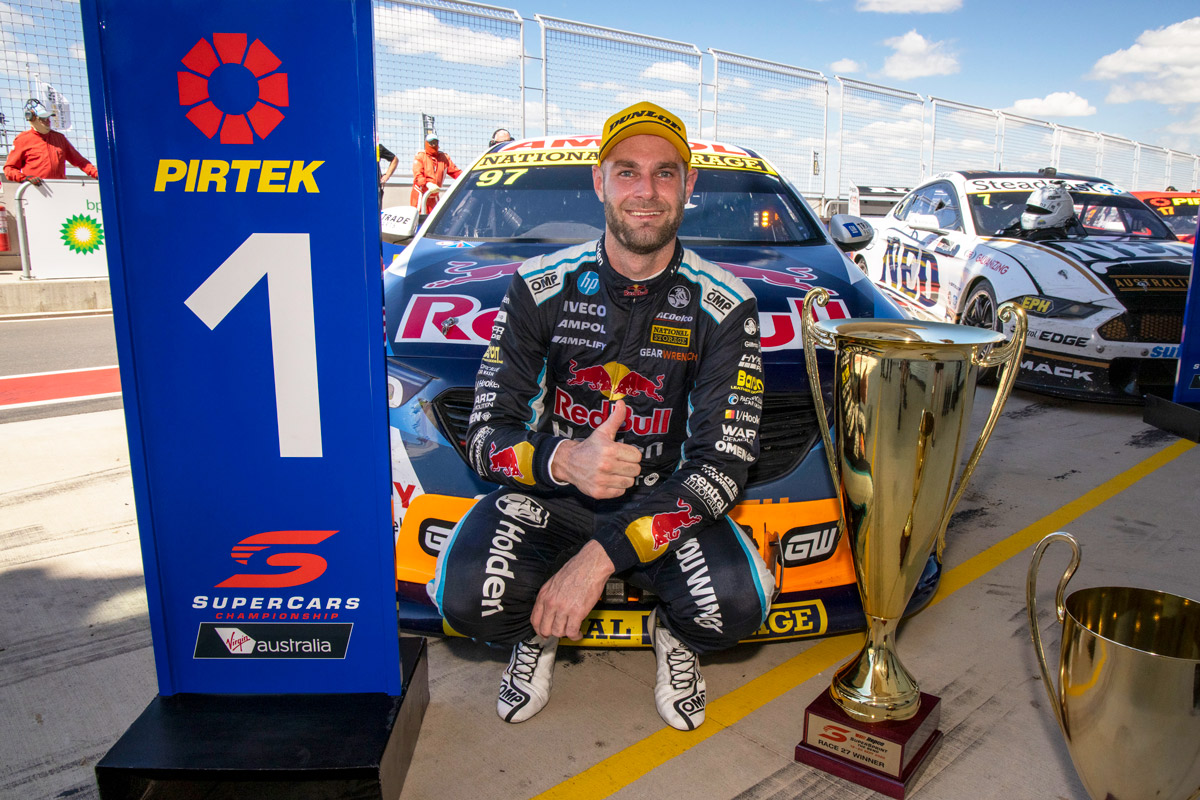 After a rare mid-season lull as Shane van Gisbergen battled a beleaguered Red Bull Holden Commodore, the 2016 champion has roared back to form.

Van Gisbergen has won three of the past five races – taking the last two victories on offer in Townsville before adding another at The Bend last weekend.

He went mightily close to making it four straight, having led the Saturday Bend race into the dying stages before his suffering rear tyres could take no more of his spirited defence.

Either way, van Gisbergen shapes as a key contender at the pointy end of the field through the final four races of the 2020 championship, three of which will come at the OTR The Bend SuperSprint this weekend.

It’s a far cry from the subdued run he experienced in Darwin and the first half of the Townsville doubleheader, with the Red Bull HRT eventually making mass changes to resolve a significant straight-line deficit.

“There was a lot of head-scratching moments I guess but there’s always a reason,” van Gisbergen told Supercars.com.

“We went from being a really quick car at most of the Eastern Creek stuff and then we get to Darwin and we’ve got issues.

“It was good to finally work that out but it did cost us a lot of points.

“Unfortunately we changed too many things and components on the car to know what it was but from Sunday of Townsville it’s been like flicking a switch, the car has been a rocket again and every time we’re on the track now we’re in contention, which is awesome.

“The guys have done a great job turning the car around and yeah we have been stirring a few people up, which is cool.” 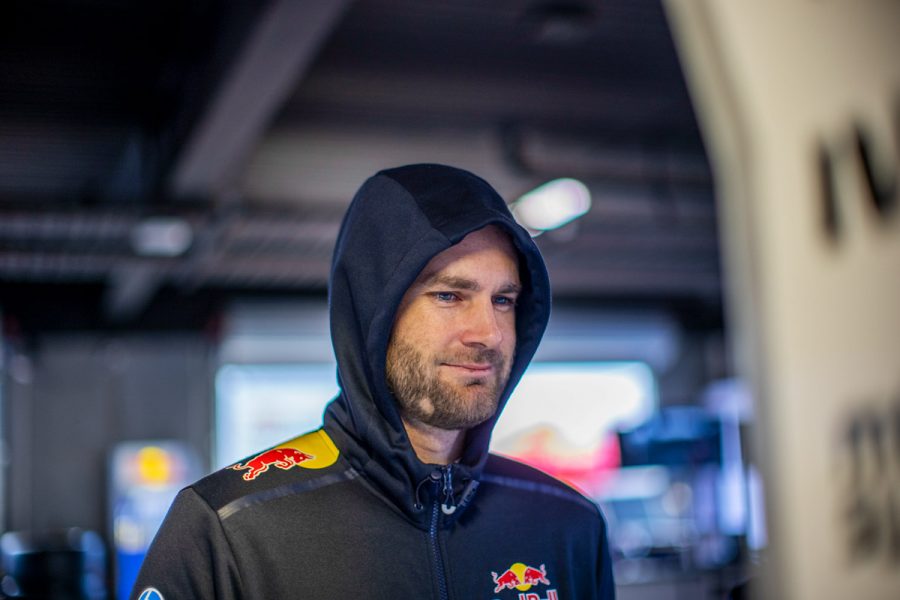 While realistically out of the battle for the drivers’ title, sitting 507 points behind leader Scott McLaughlin, van Gisbergen still has a role to play in the teams’ championship.

The lead has swapped several times this year between Red Bull and Shell V-Power Racing, the latter seizing a 104-point buffer after a strong Repco The Bend SuperSprint.

“Now that we’re probably out of the drivers’ thing I have got to certainly try to get as many points as I can still for the team,” said van Gisbergen, who completed a ride day last year on The Bend’s West Circuit that will be in use this weekend.

“That’s very close at the moment and it would be great to get back up the front but certainly a lot is going to happen in the next two rounds, that’s for sure.”

Beyond Bathurst next month, van Gisbergen has a rally opportunity back home in New Zealand – the Battle of Jacks Ridge on November 15 – to look forward to.

Among other competitors will be World Rally Championship event winner Hayden Paddon.

“Rally is sort of my background or heritage, that’s what Dad always did and what I grew up with and always wanted to have a go at,” said van Gisbergen.

“It’s a pretty big event but it will be low-key for me, I’ll just turn up, have some fun, try to enjoy it and get a taste for rally.

“It is very daunting with pace notes and blind corners and stuff so I’ll certainly be going pretty easy on that.”