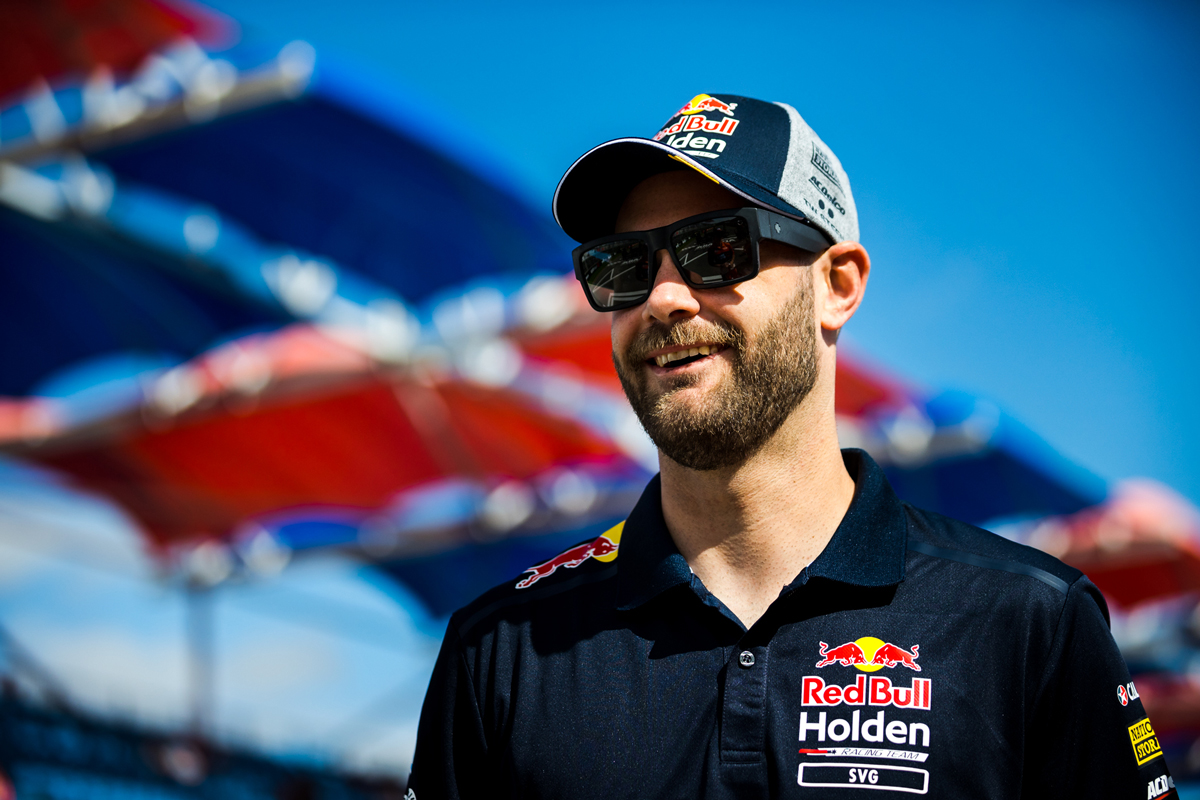 Supercars drivers Shane van Gisbergen and Tim Slade have been named among the field for the 24 Hours of Le Mans in June.

Van Gisbergen will drive a Ligier LMP2 for the Eurasia Motorsport squad, with which he recently competed in the Asian Le Mans Series at The Bend.

The Kiwi has long-coveted a seat in the French classic, but had missed out on a number of GT class opportunities in recent years due to date clashes with Supercars.

Van Gisbergen made his LMP2 debut at The Bend in January, starring in the race despite having no previous experience of the prototype cars. 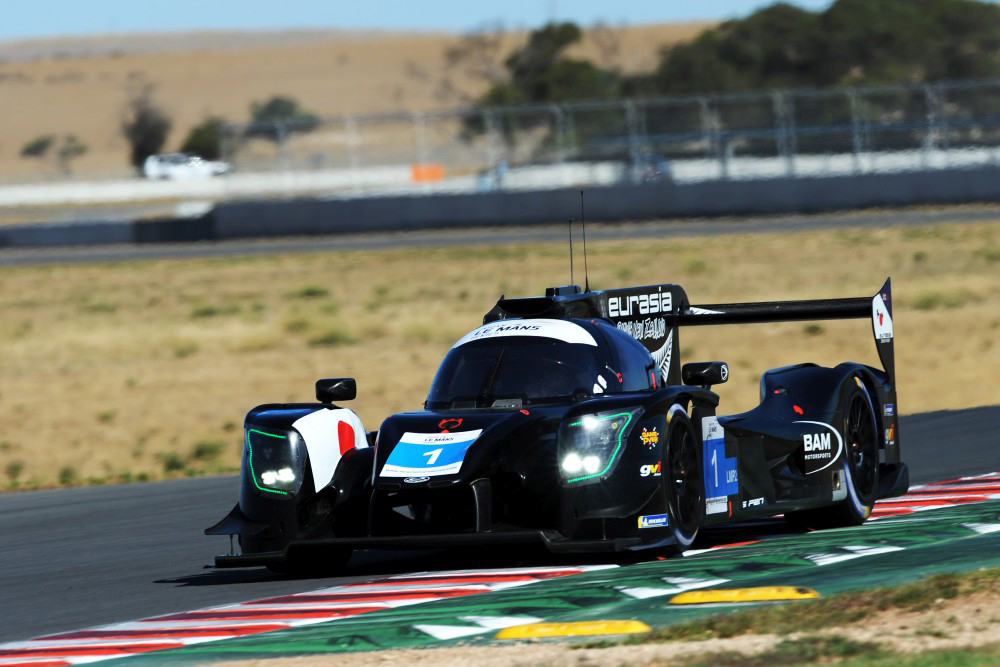 "Shane is an astonishing driver, the way he came in and set the pace at The Bend with zero testing or Prototype experience underlines his raw talent," he said.

"It’s going to be a busy few months now as we prepare [for Le Mans], but we can’t wait to get started.”

Slade has meanwhile been named as part of a Ferrari GTE-Am entry from HubAuto Corsa alongside Marcos Gomes and team owner Morris Chen.

The South Australian has raced for the team in selected Asian Le Mans and Intercontinental GT Challenge events over the last three years.

Slade missed out on a full-time Supercars seat for 2020, but will return to co-drive with Scott McLaughlin at Shell V-Power Racing in the PIRTEK Enduro Cup. 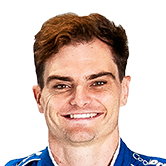