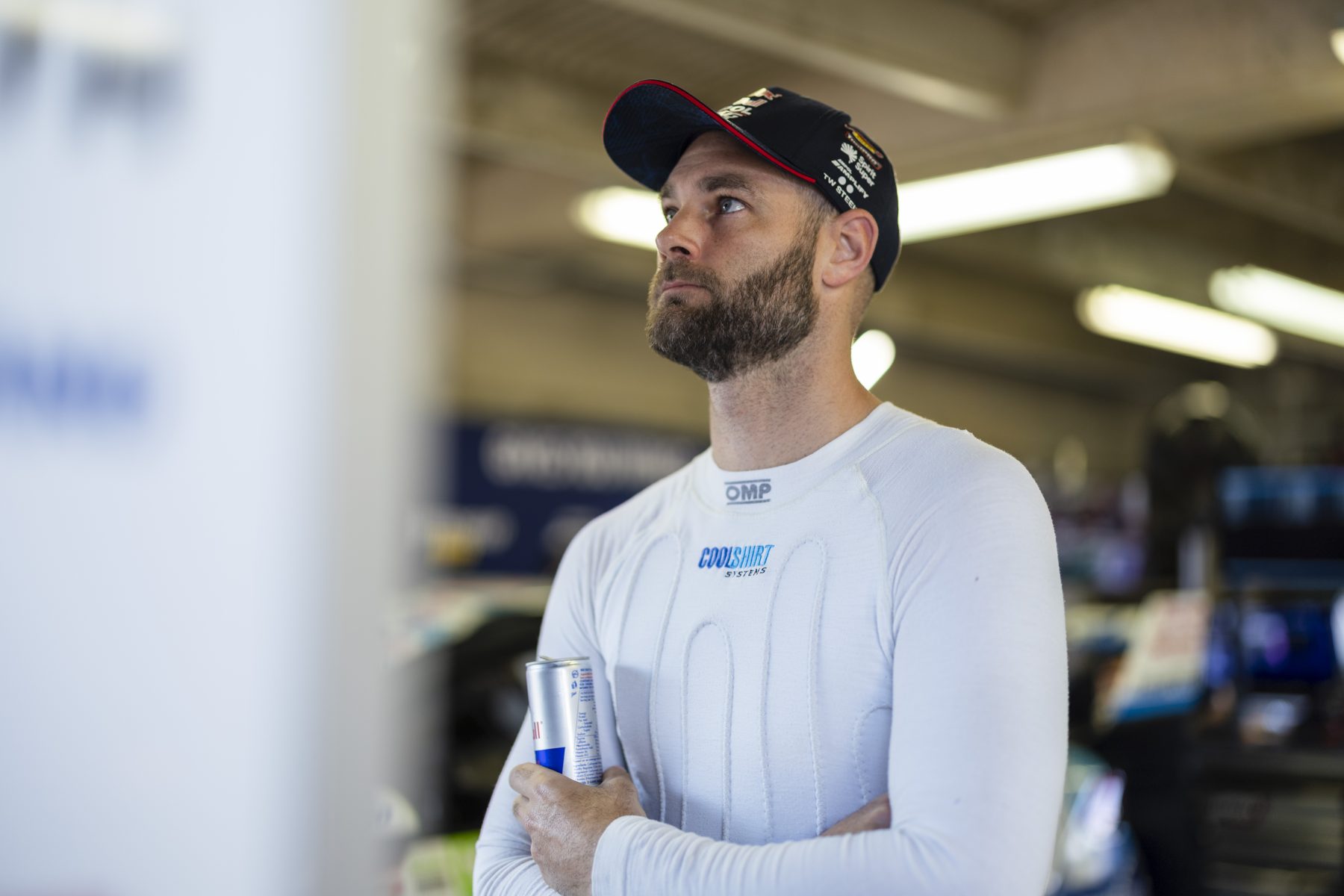 Shane van Gisbergen has bemoaned his Race 18 clash with Will Davison, which led to his worst result of the season.

The points leader made a dive on third-placed Davison at Turn 1 after late restart.

He tumbled down the order and was later slapped with a 15-second penalty over the incident.

Davison later said the move "killed" both his and van Gisbergen's win hopes.

“Just tried to pass him; he left a hole and we got wheel-to-wheel contact,” he told Supercars’ Cool Down Lap podcast.

“It broke the steering… it wasn’t fun, but hard-fought 20th or 22nd, whatever we were.

“Had to get around and get the points.”

It marked the first time in 2022 that van Gisbergen failed to win a race at a round.

The Red Bull Ampol Racing driver was otherwise satisfied with his weekend, having secured podiums in Races 16 and 17.

“It wasn’t too bad,” he said of his weekend.

“To get a couple of podiums was pretty cool.

“Just need to qualify up front… with these silly tyre pressures, you can’t pass."

The 2022 season will resume at the NTI Townsville 500 next month.