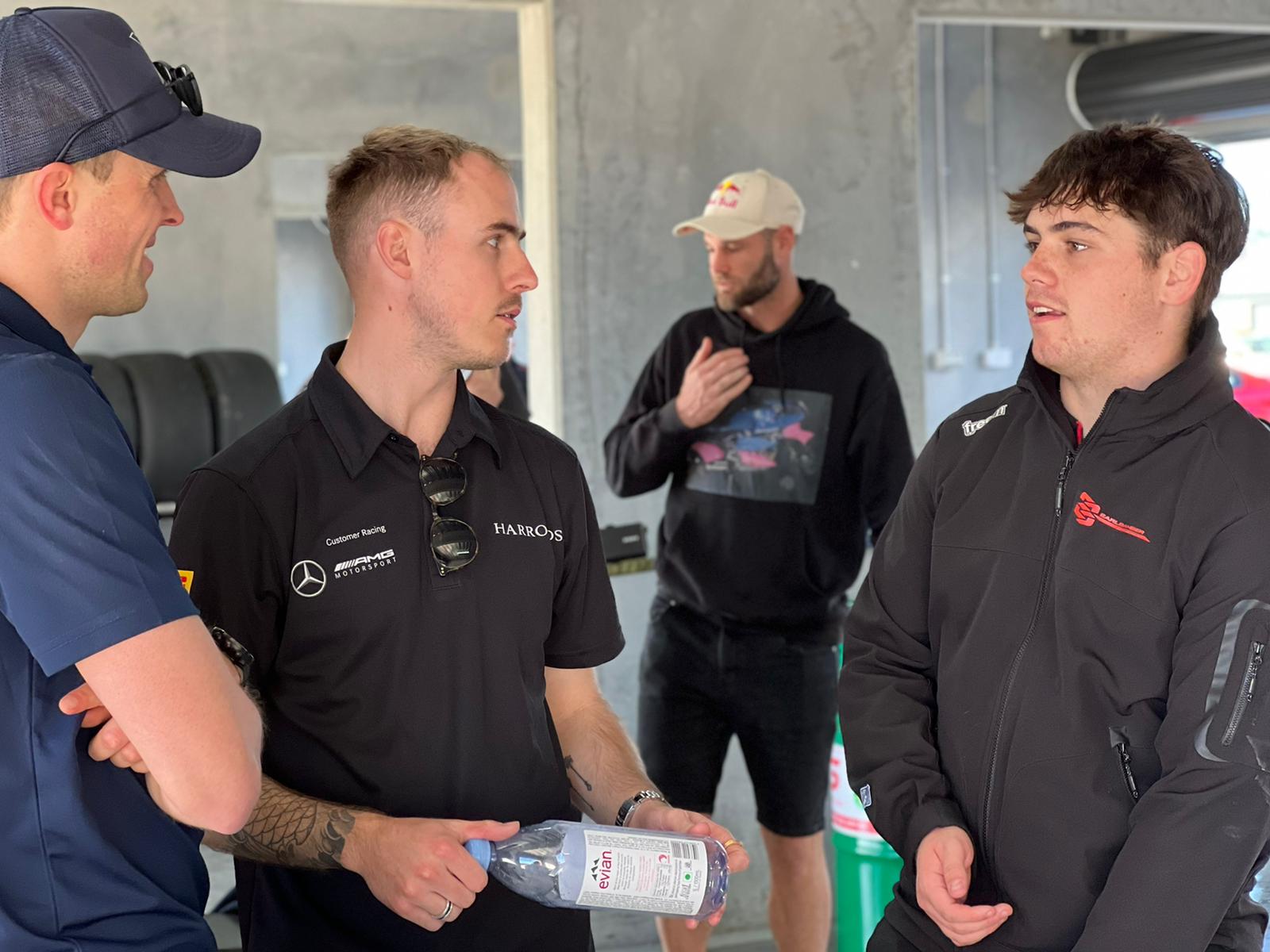 Sam Brabham has turned his first laps in a Supercar with Triple Eight, with Shane van Gisbergen parting advice.

Brabham, son of David and grandson of the late Sir Jack, took to Queensland Raceway on Wednesday.

Brabham, who has been largely out of the seat for three years, enjoyed his experience. 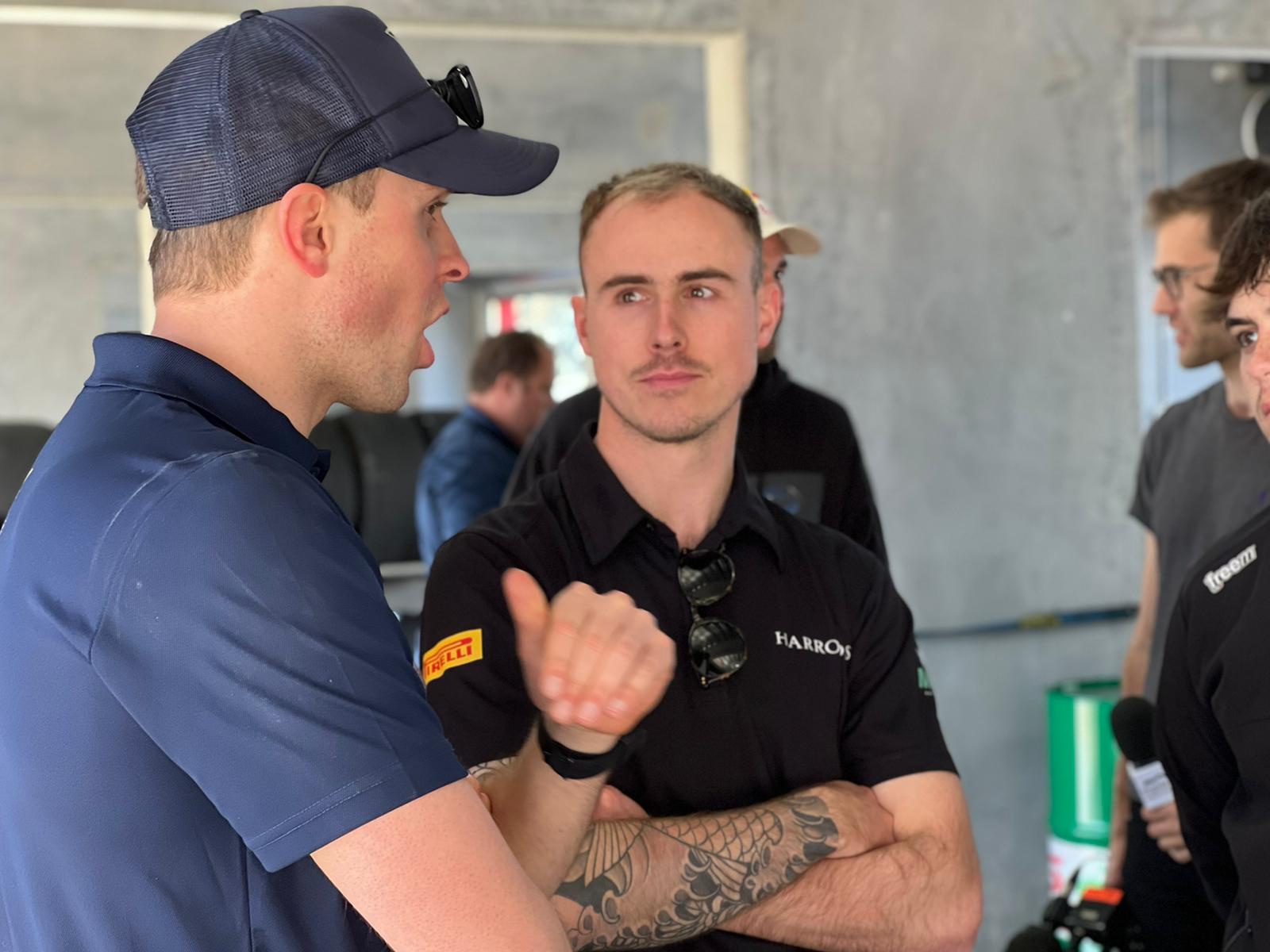 With van Gisbergen on site, Brabham sought advice from the current points leader.

“Getting the feedback from Shane has been really helpful,” Brabham told Supercars.com.

“If there’s someone you'd wanna ask and understand how to drive these things properly, he’s one of those people.

“Yesterday was the first time I’d ever sat in a Supercar. A lot of learning, a lot of new things.

“I got to grips with the technique required to drive the car pretty quickly.

“The only real areas were commitment on entry; my technique was great, I was just over-slowing it.

“My last run, I went for it; if I locked a brake, it didn’t matter… I’d rather do that than circulate.

“But I’m pretty proud with how I’ve done. My aim was to walk away knowing I couldn’t have done much more.

“With the limited time, I’ve been able to do that, so I’m happy.”

He currently races a Mercedes GT4 with Chris Batzios, and was a guest of Triple Eight at the recent Pizza Hut Winton SuperSprint.

The youngest Brabham is no stranger to Supercars circles, having steered the famous BT19 in Bathurst last year.

Wednesday’s running was the first time that Brabham "properly hustled a race car”. 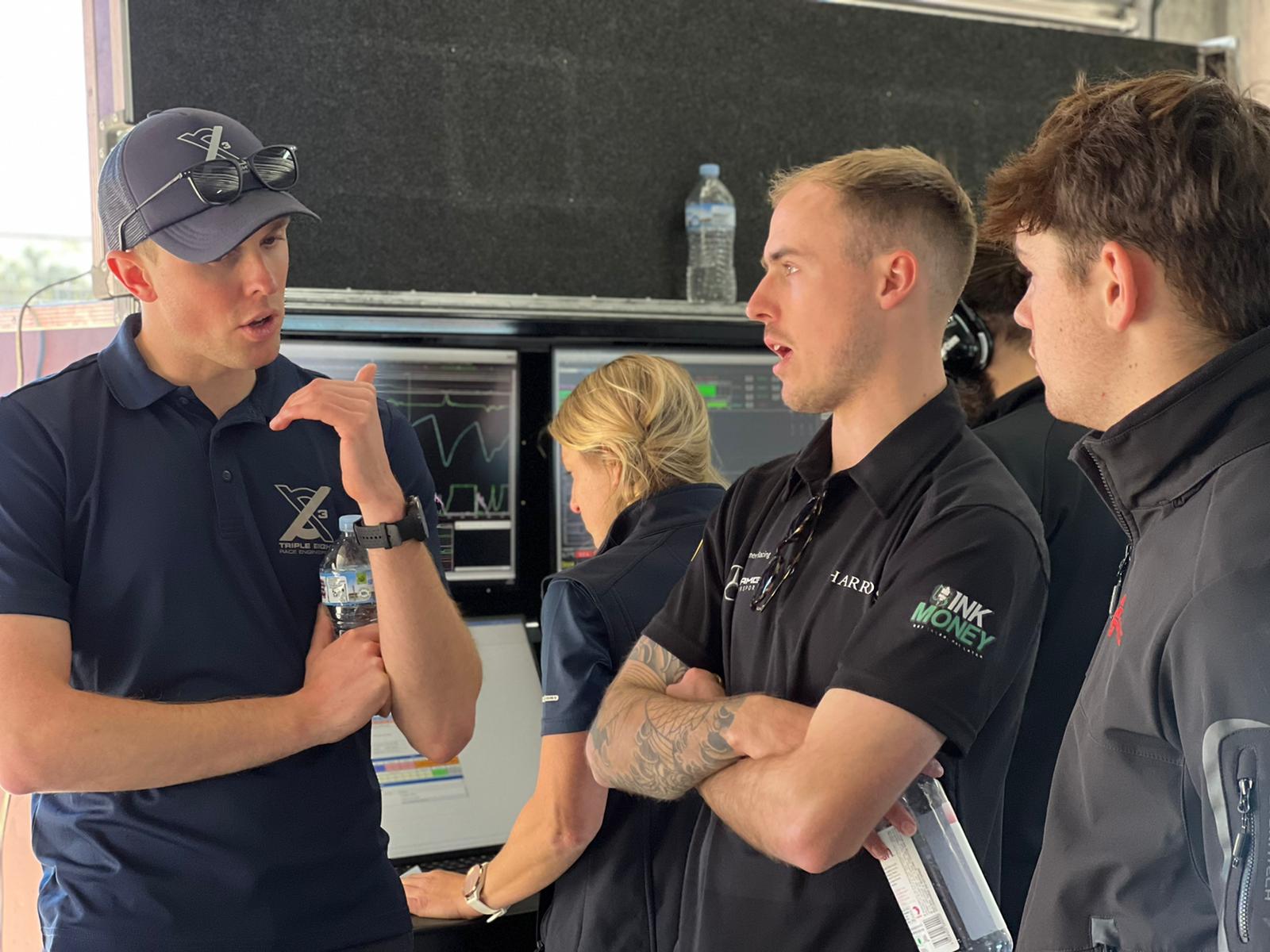 Having understood winning pedigree, the third-generation racer is now keen to make it to Supercars.

Having finally had a taste of a Supercar, Brabham believes he has what it takes.

“Now living in Australia, Supercars is the pinnacle,” he said.

“It’s where I wanna end up, and I’ve got the first taste for it now.

“You always want more on the day… Super2’s the first step.

“I think it’s possible, but the right things have to happen.

“Given time in the car, I can deliver from a driving perspective."