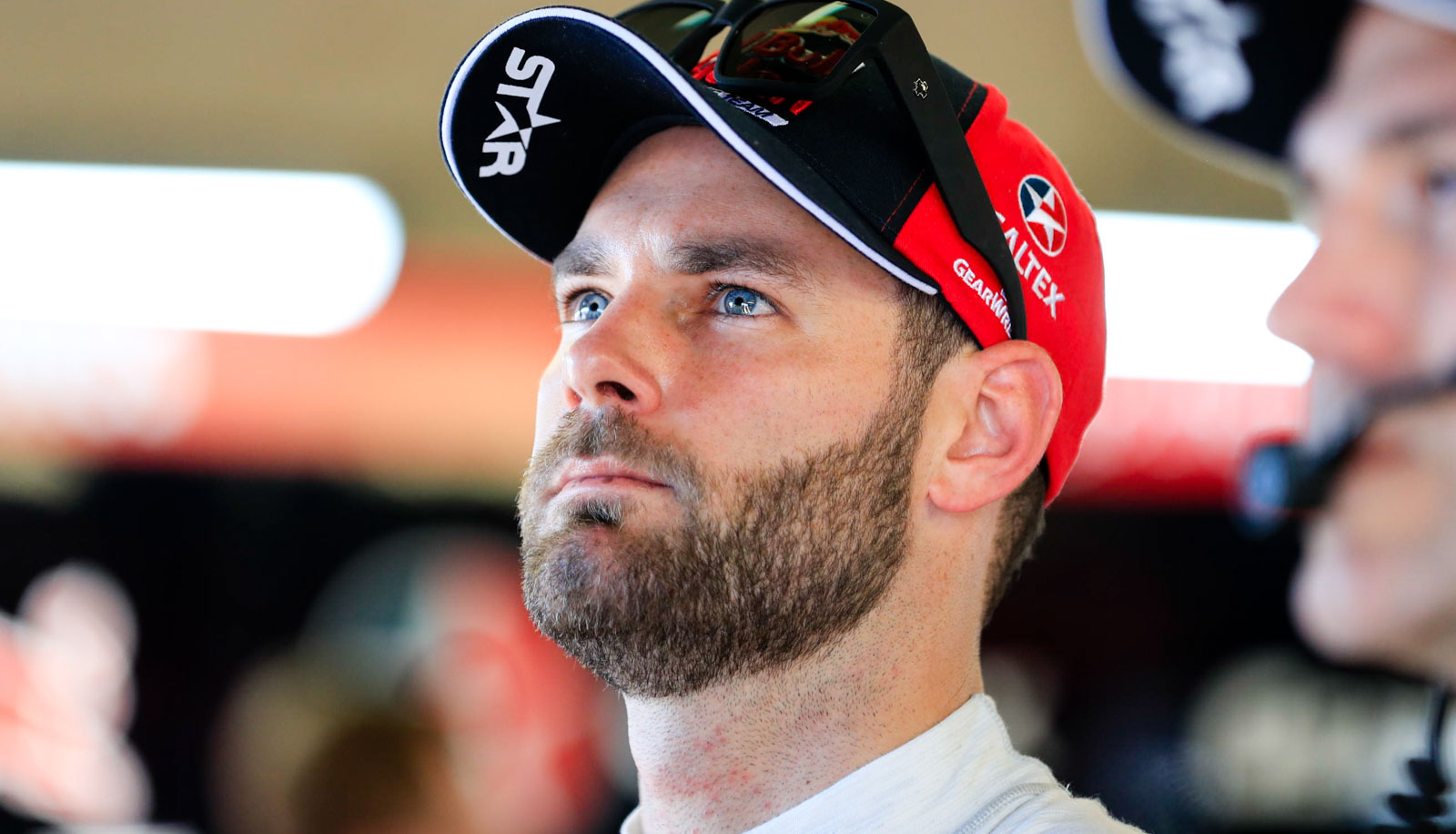 Shane van Gisbergen believes his clash with Fabian Coulthard during Wilson Security Sandown 500 practice was a result of being brake-tested by his fellow Kiwi.

The Red Bull Holden Racing Team driver tagged the rear of Coulthard’s Shell V-Power Racing Falcon at the final corner in the closing stages of Practice 3 on Saturday morning.

Stewards are still investigating the incident, and after initially saying he would discuss it with Coulthard, van Gisbergen said no such meeting eventuated before the first ARMOR ALL Race for the Grid.

While awaiting the verdict from Driving Standards Advisor Craig Baird, the reigning Virgin Australia Supercars champion outlined that he feels he was brake-tested by Coulthard.

“There’s a lot going on with the investigation,” van Gisbergen said.

“I obviously didn’t want to turn him around, but to me he mucked up the corner before, had the choice to get out of the way but didn’t, went around the corner and then just stopped.

“To me, it was a brake test. If he’s playing those dirty games, whatever. But Bairdo I think is going to go through it all.

“If he’s brake-tested me, game on, but if he hasn’t, then it’s my mistake, I’ll go and apologise to him.

“It was the weirdest thing I’ve ever seen, he’s just stopped in the middle of the corner.

“I’m committed on two wheels over the kerb, so I couldn’t stop.

“I’m not in the championship fight, but he is. If he’s playing those games…”

Immediately after the session, Coulthard said he was “not too fazed” by the clash.

Van Gisbergen conceded that he was in the wrong during qualifying on Saturday for impeding Jason Bright through Turn 4 after making a mistake.

Following contact between the pair, van Gisbergen was turned around and only qualified 16th.

“That was my mistake,” said van Gisbergen.

“I mucked up at Turn 2 and then I couldn’t get out of the way, trying to get out of his way. I stuffed up his lap, sorry about that.”