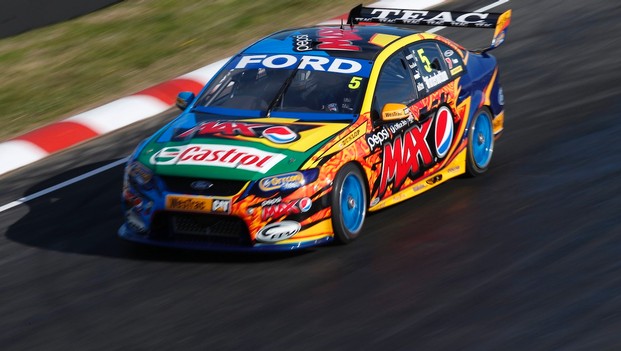 Practice One has kicked off at the TasmaniaMicrosoft Office 365, with Pepsi Max Crew FPR Ford's Mark Winterbottom quickest.

After just one championship event, therewere plenty of big names in the first session, for drivers currently outside of the top 14 in championship points and rookies.

While Holden Racing Team’s Garth Tander spent the majority of the session atthe top of the times, 22 minutes into the half-hour session Winterbottom pulledout a 52.40sec lap.