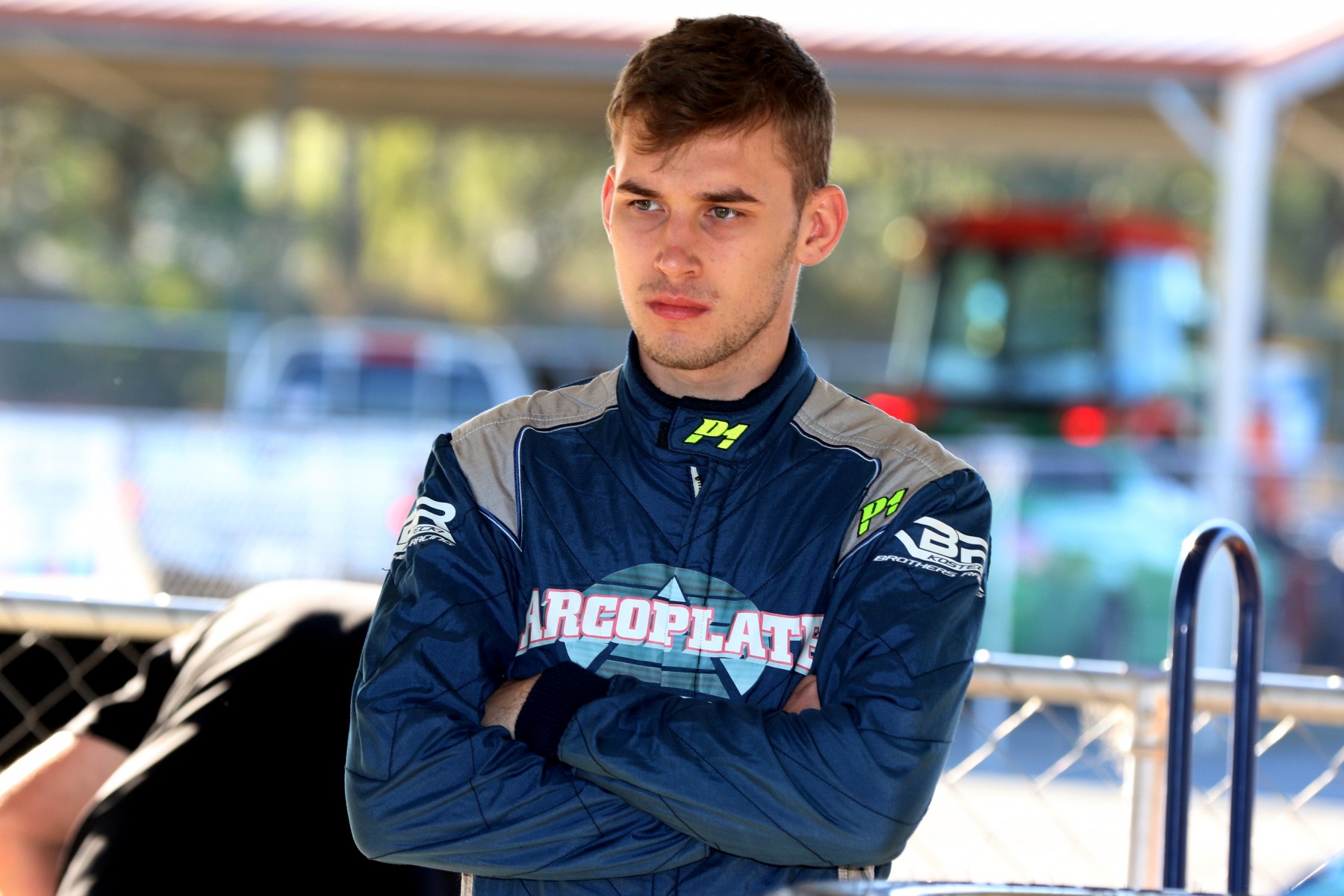 Kurt Kostecki will compete with the number 42 in his two wildcard starts in the Virgin Australia Supercars Championship this season.

The Dunlop Super2 Series regular is set to race at the Coates Hire Ipswich SuperSprint and OTR SuperSprint at The Bend as a wildcard entry.

It marks a return to the main game for Kostecki, who made two appearances as an injury substitute at Preston Hire Racing in 2016.

Although able to utilise the Triple Eight-built VF Commodore he campaigns in Super2, a clash has required a change of number.

Kostecki ordinarily competes with #55, which is already carried by Chaz Mostert and Supercheap Auto Racing.

The 19-year-old has therefore switched to #42, which he ran in a handful of NASCAR Late Model starts in the United States before debuting in Super2. 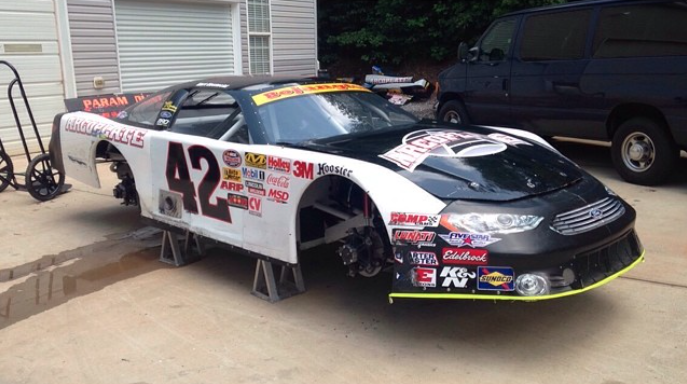 “I would have liked to use #55, but obviously it’s taken, so this is our second choice,” Kostecki told Supercars.com.

“I used #42 a little bit in karting and also in America when I did a bit of racing there in Late Models in 2014.

“That was my first taste of a race car, really. Running in 40-car fields rubbing panels was great grounding for coming back here and moving into Super2.”

The #42 has not been entered in Supercars’ main game since Bathurst 2000, where it was run by the Sieders Racing Team.

While Kostecki still has the July 6-8 Townsville Super2 round to complete before his first wildcard, preparations for the Queensland Raceway event are well underway.

Kostecki will today undertake his wildcard test day at the Ipswich venue, where he'll get a feel for the soft compound tyre and twin-spring dampers not permitted in the second-tier.

Kostecki Brothers Racing will be the sole wildcard at Ipswich, before linking with Brad Jones Racing’s extra entry for Macauley Jones at Tailem Bend.

“It’s going to be important for us,” said Kostecki of the test.

“Unfortunately we have to keep the miles down on the tyres because we take them into the event [as pre-marked practice tyres].

“But we’ve got a lot to test. We’ve got the twin-spring to put in and see what it does to our balance.

“Geoff [Slater, team manager and engineer] has as lot of experience with that and a lot of information from the past, so we’ll have a good baseline to start with.

“Hopefully that puts us in a good direction and we’ll keep tuning it from there.”

The team has, however, postponed its day, citing a desire to "focus on further development" at its Yatala workshop.