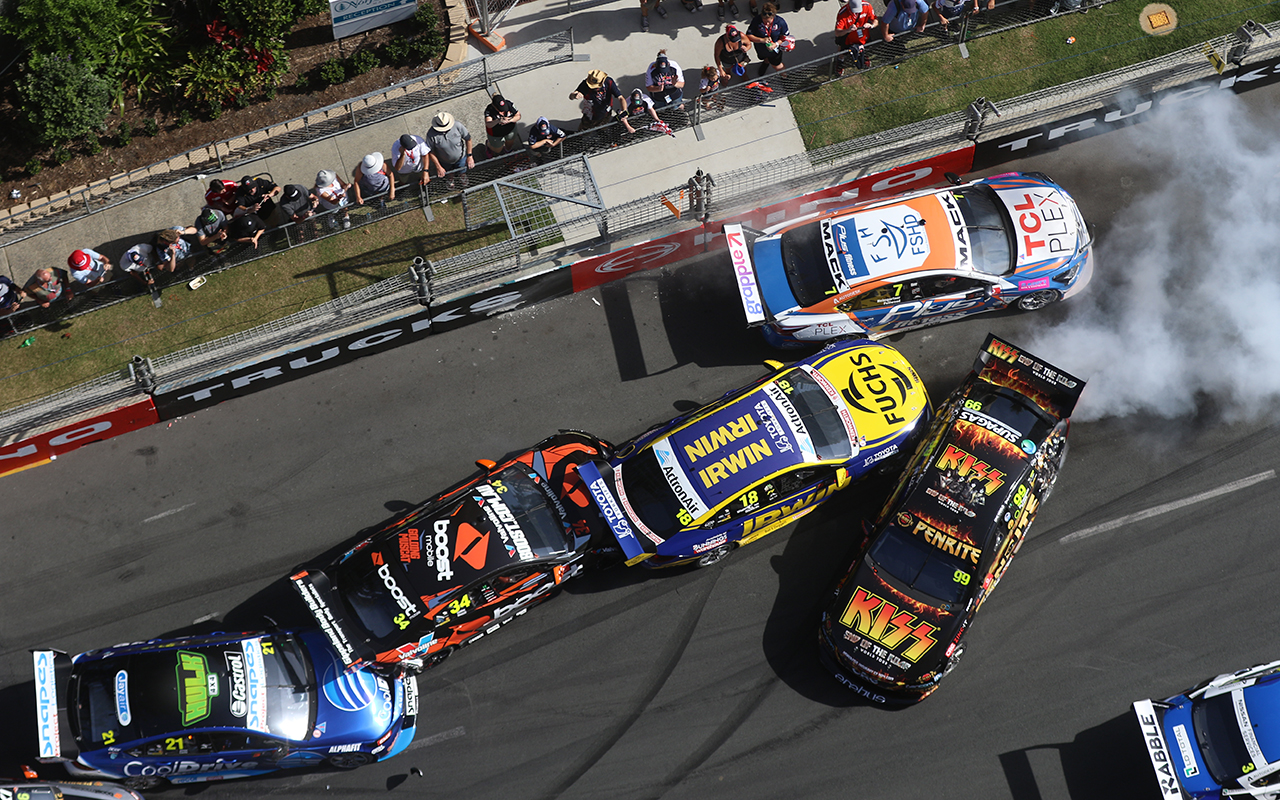 Matt Stone Racing’s Todd Hazelwood has apologised to his rivals and team for an error that triggered a multi-car incident on the opening lap of Sunday’s race.

Dramatically captured from overhead in the below series of images by photographer Matthew Paul, the Turn 11 fracas added to a dramatic day at the Vodafone Gold Coast 600.

The incident started when Hazelwood – one of few primary drivers to start the race – tipped Will Brown’s Penrite Racing Holden into a spin.

Left with nowhere to go, Steven Richards (IRWIN Holden) then made contact with Brown, while Bryce Fullwood (Plus Fitness Nissan) tagged the wall as he attempted to avoid the chaos.

Richard Muscat (Boost Mobile Holden) then ploughed into the back of Richards, ending the #34 Commodore’s day, while Dean Canto was also involved in the CoolDrive Commodore.

Those with lucky escapes included Fabian Coulthard (Shell Mustang), who had been running directly behind Richards, but darted right, out of harm’s way.

Less fortunate was Ash Walsh, who was left stranded in the Turn 11 tyre barrier due to the initial contact between Hazelwood and Brown.

“Massive apologies to Will Brown and other drivers who were affected by my error today,” he wrote.

“So disappointed in myself and gutted for my team who deserved better.

“Tough weekend but fast car. Will rebuild for Sandown in two weeks time.” 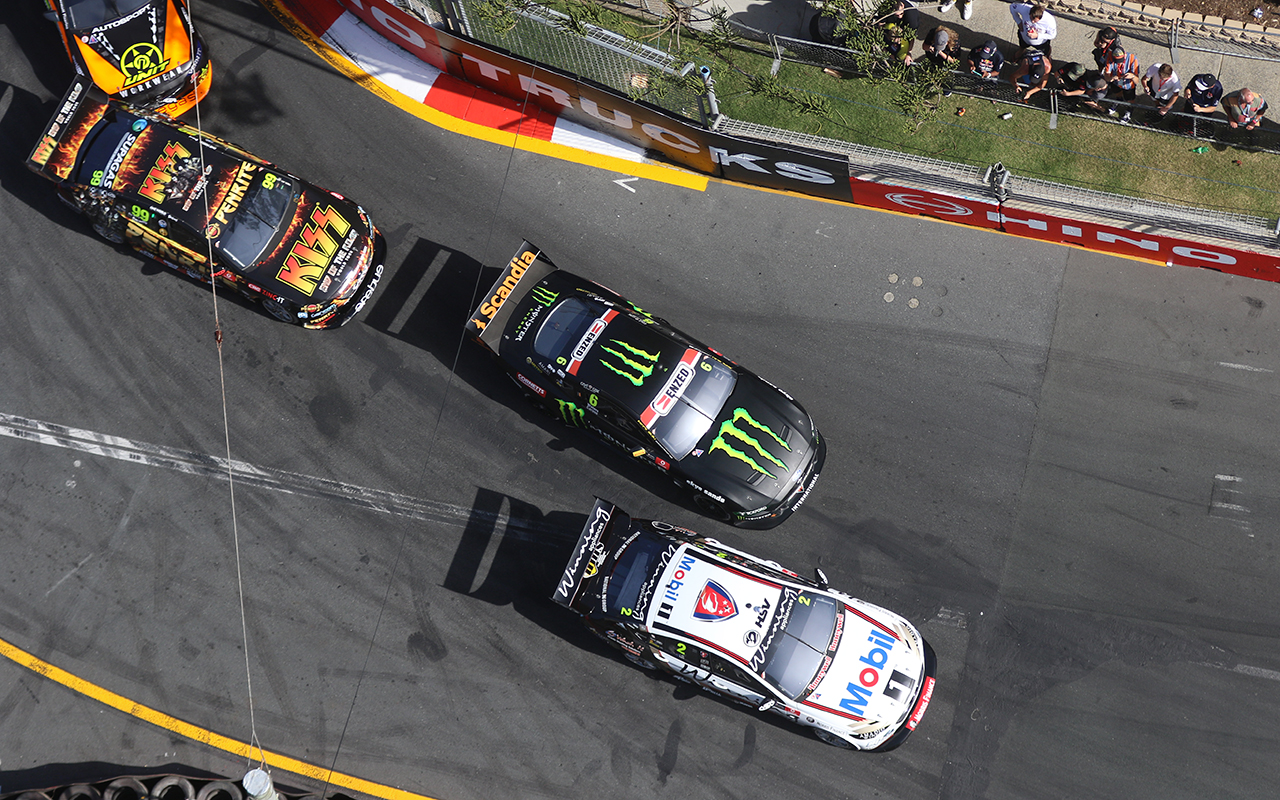 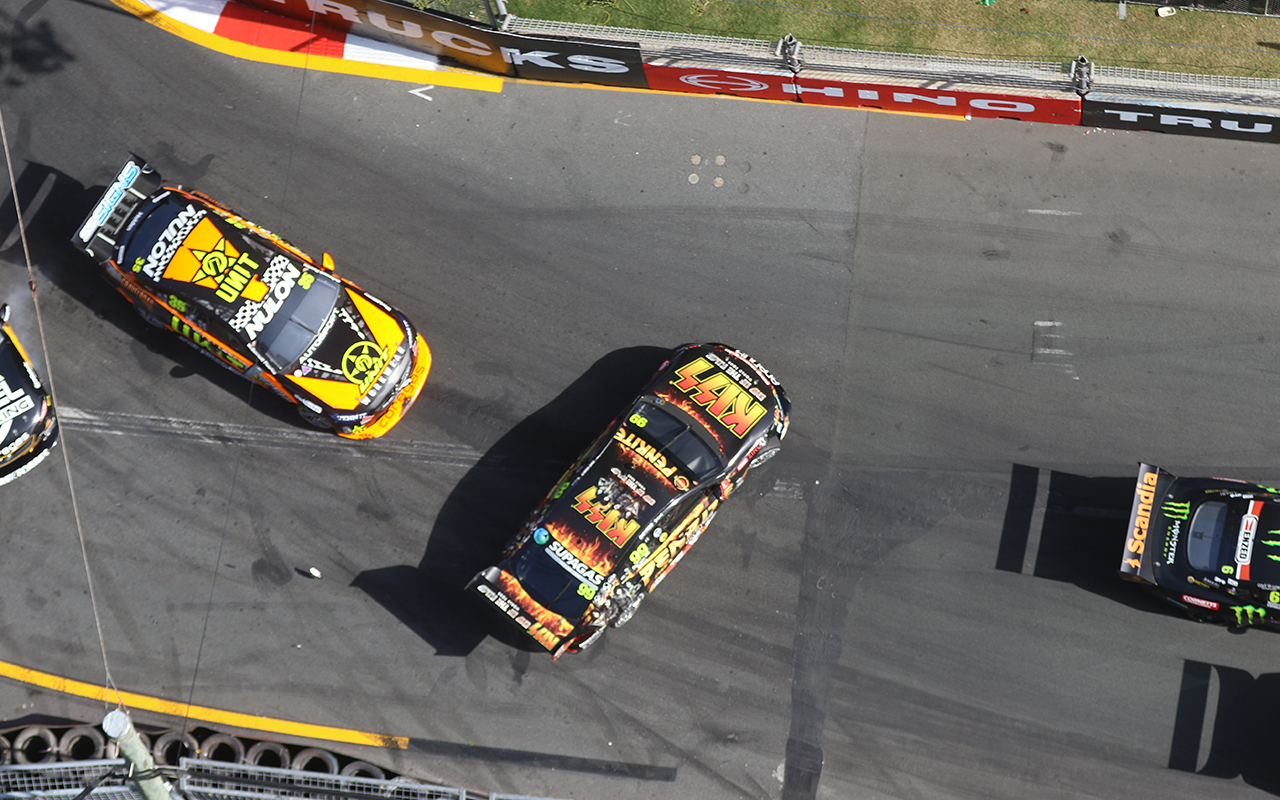 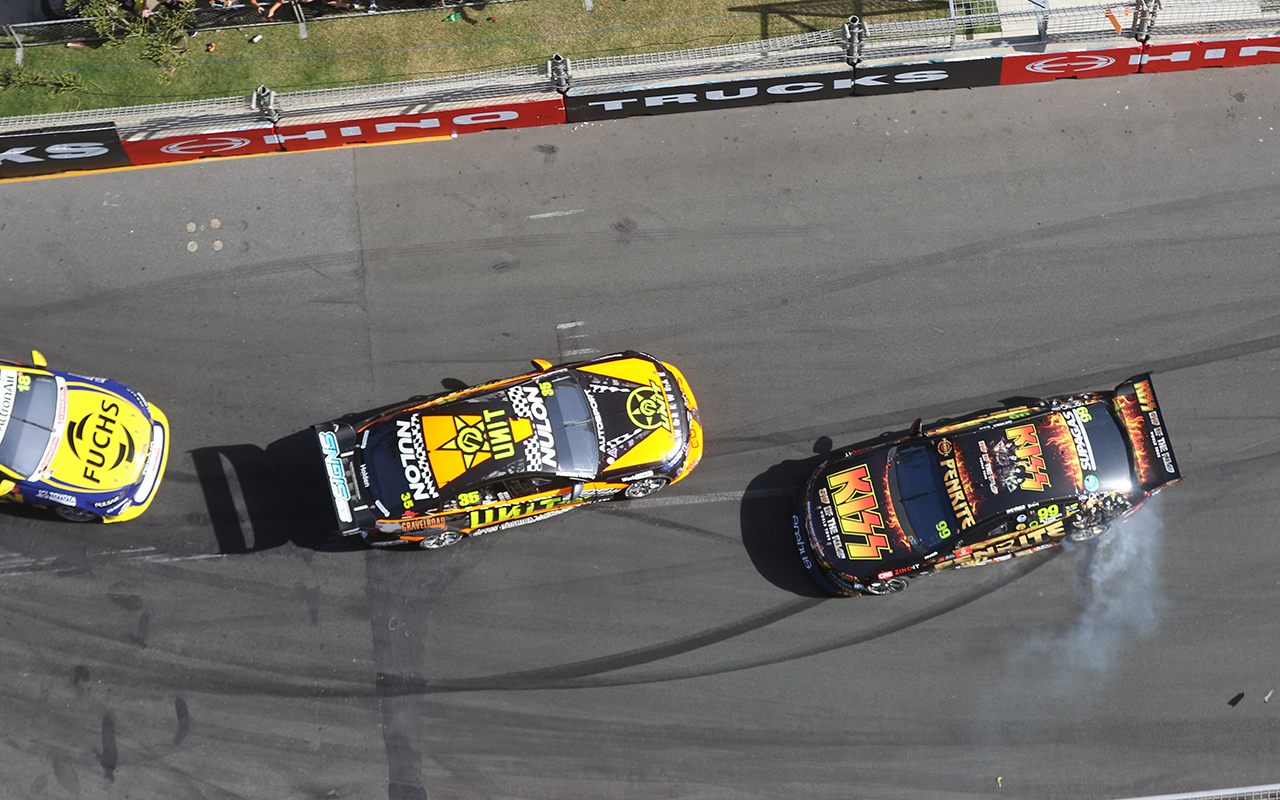 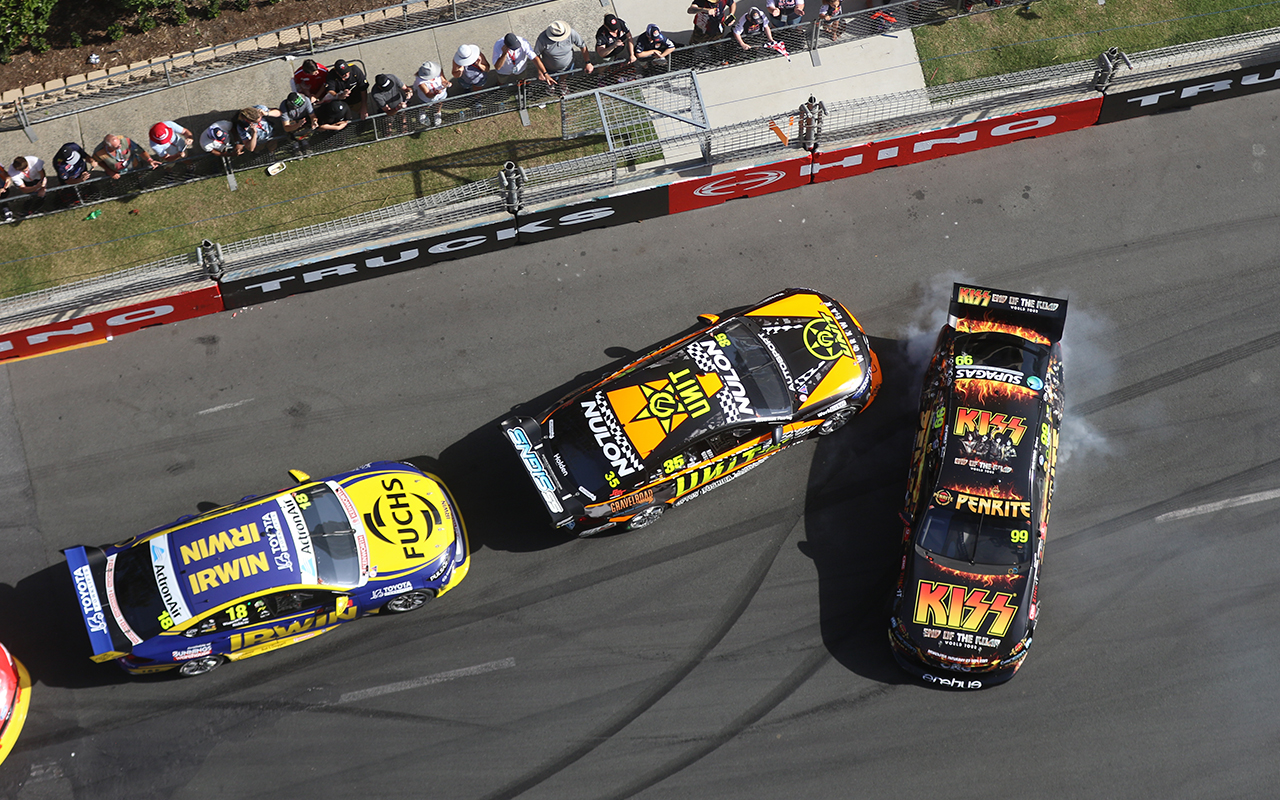 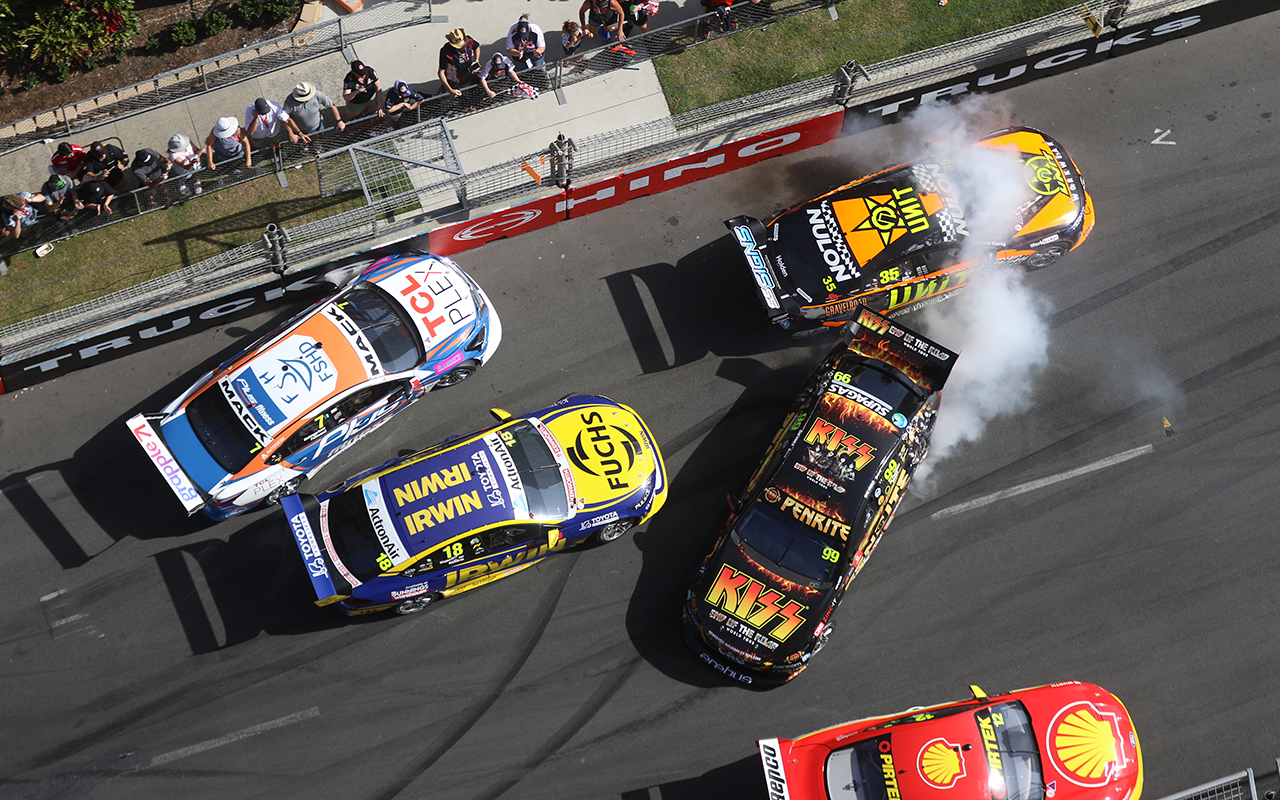 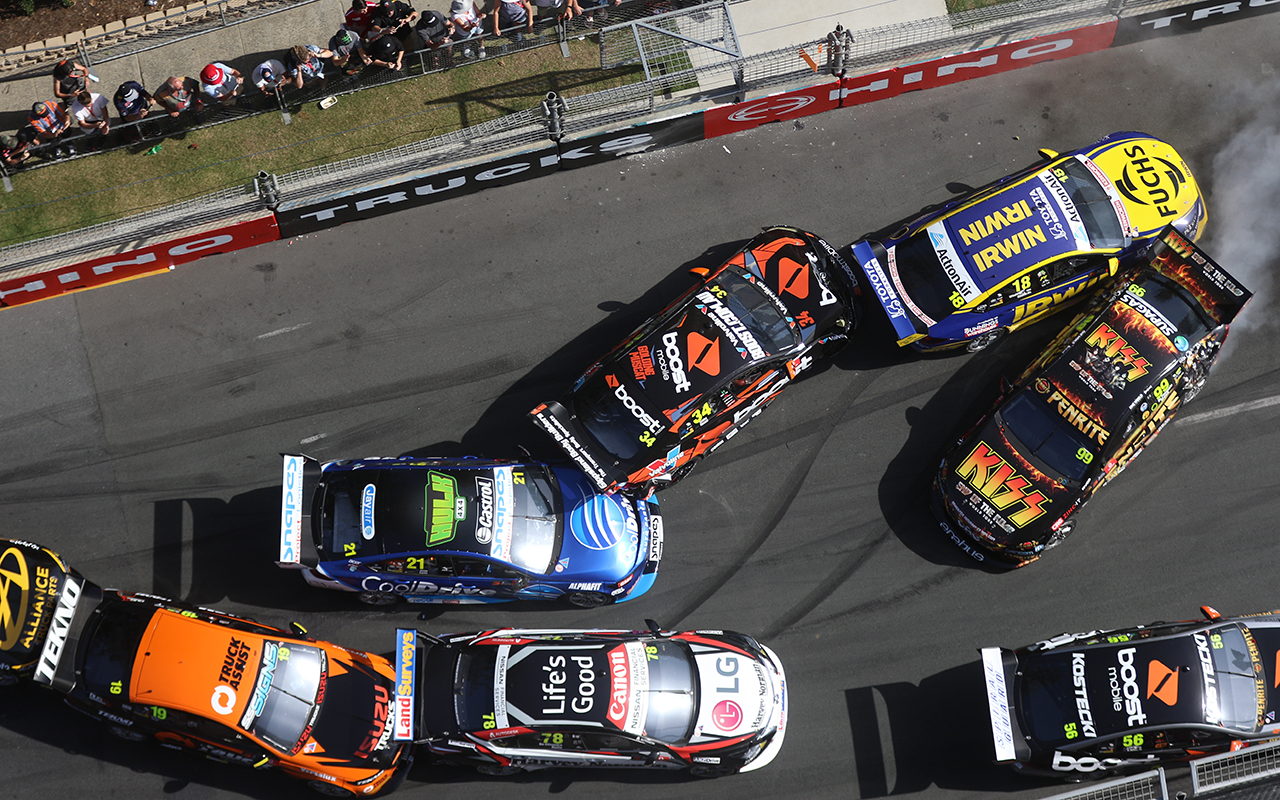 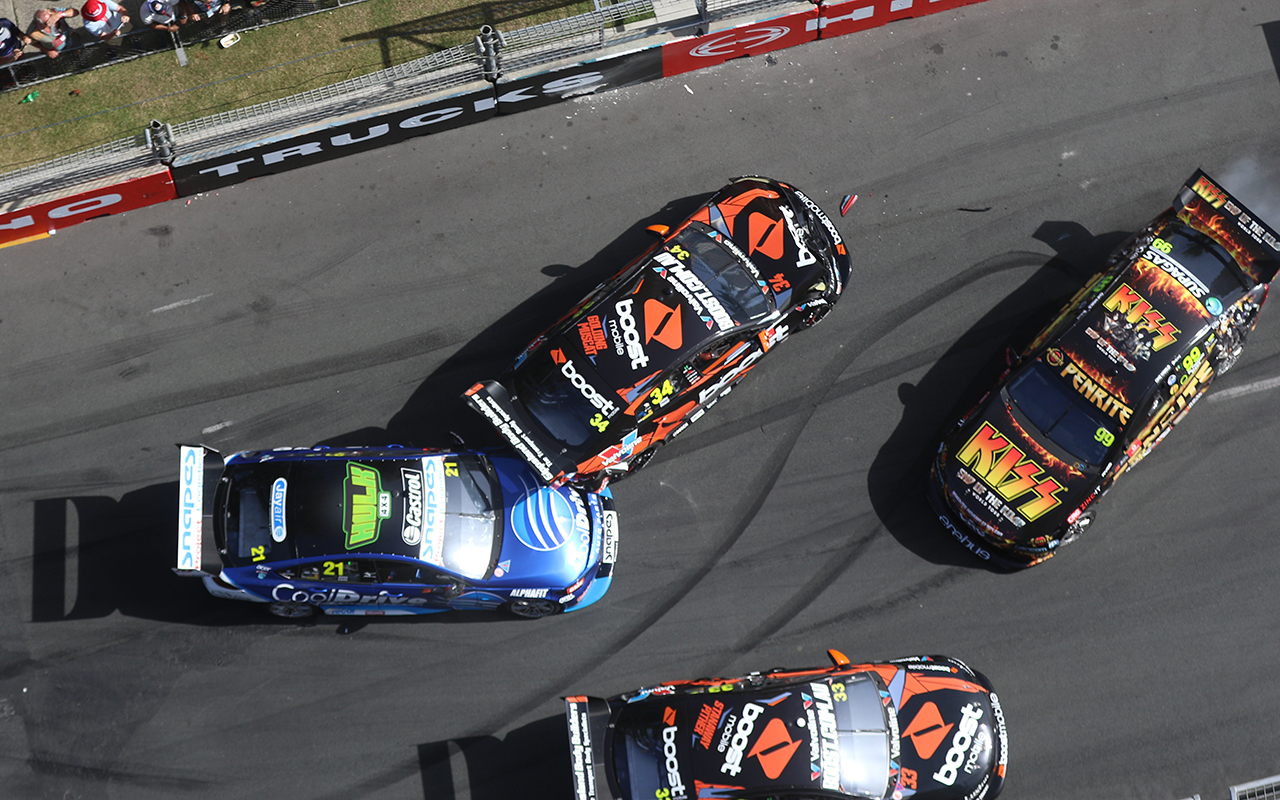 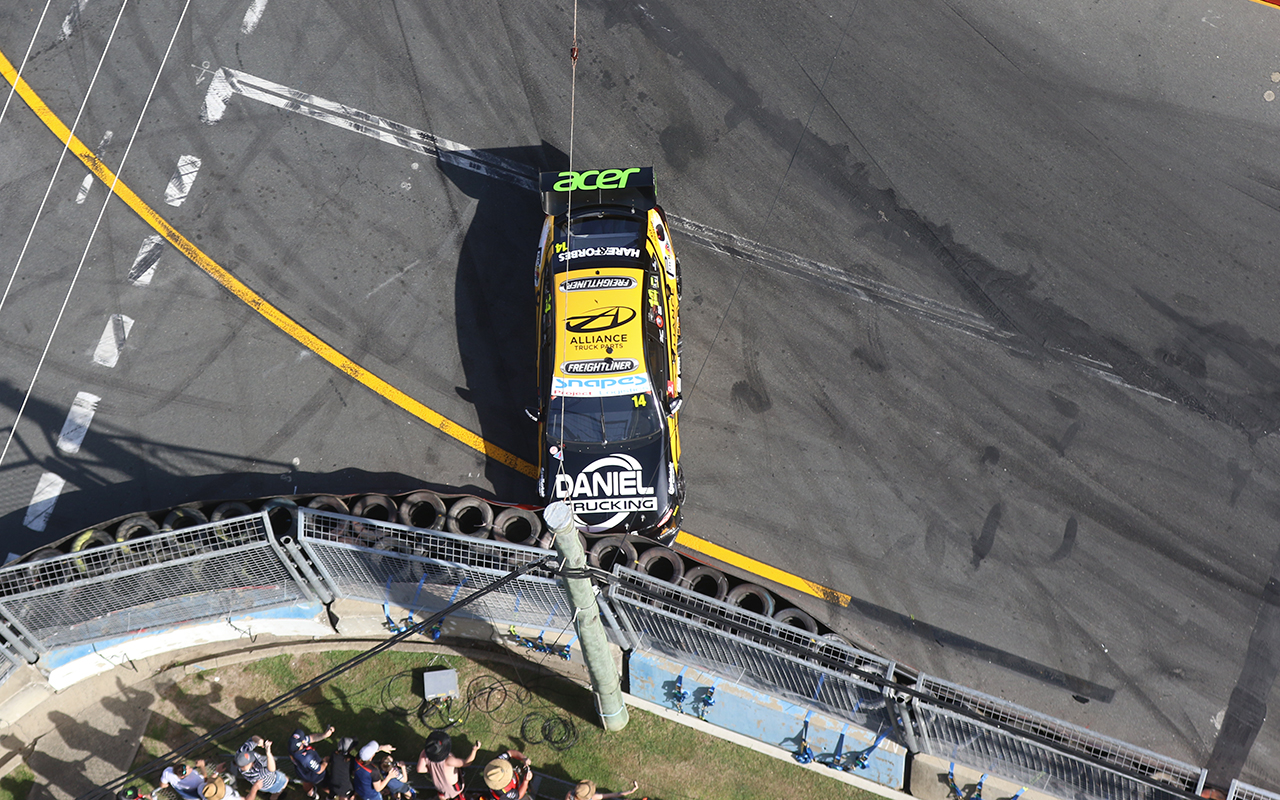