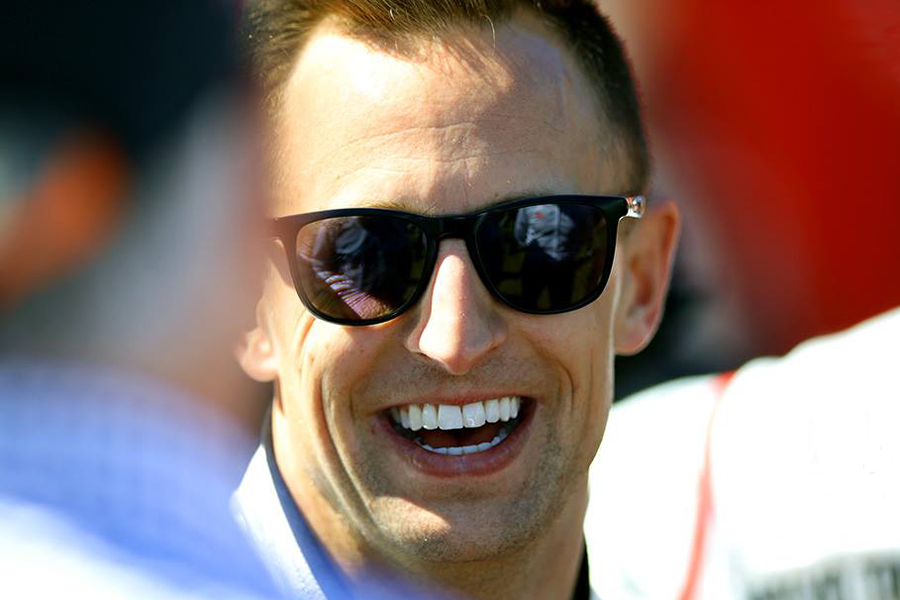 Co-driver Chris Pither was perfectly placed to substitute for injured Boost Mobile Racing driver Richie Stanaway at Winton on Sunday, except for one minor detail.

Pither, 32, was given the call-up following the Saturday race, in which Stanaway struggled with neck pain, which had also hampered the Kiwi during a test the previous week.

Although always scheduled to attend Winton with his race gear for the additional-driver practice on Saturday morning, Pither did not expect to be hanging around for Sunday, and packed accordingly.

“Nothing had been said about it [pre-event],” said Pither of being on standby, after finishing a fine 14th on Sunday, equalling the #33's best result of the season to date.

“It was just on Saturday once Richie had had a run, he obviously indicated he was a little bit sore.

“He did everything at the track he could to try and improve it and pressed on, but after the race he was feeling worse and made the call [Saturday] night.

“The biggest drama for me was I wasn’t planning on being here [Sunday], so I only packed one pair of underwear to come up here. I had to run them inside out!”

In addition to a TCR Australia program with Garry Rogers Motorsport that began the previous weekend, Pither works with manufacturers as a driver trainer, flying to jobs around the country.

Asked of his original plans for Sunday, Pither added: “To be honest, I’ve been quite busy, have had a bit going on and in this coming week as well with work and bits and pieces.

“I’ve been away leading up to Winton and the reason I only packed one pair of underwear is because I need to do some chores at home, so I was going to be at home and watch the race on TV!”

Pither’s 14th-place finish came despite Saturday morning having been the first time he'd driven a Supercar since winning the Dunlop Super2 title at Newcastle last December.

The Melbourne-based Kiwi qualified last in the 25-car field on Sunday, 2.2 seconds adrift of Scott McLaughlin’s pole time, but found his feet in the race. 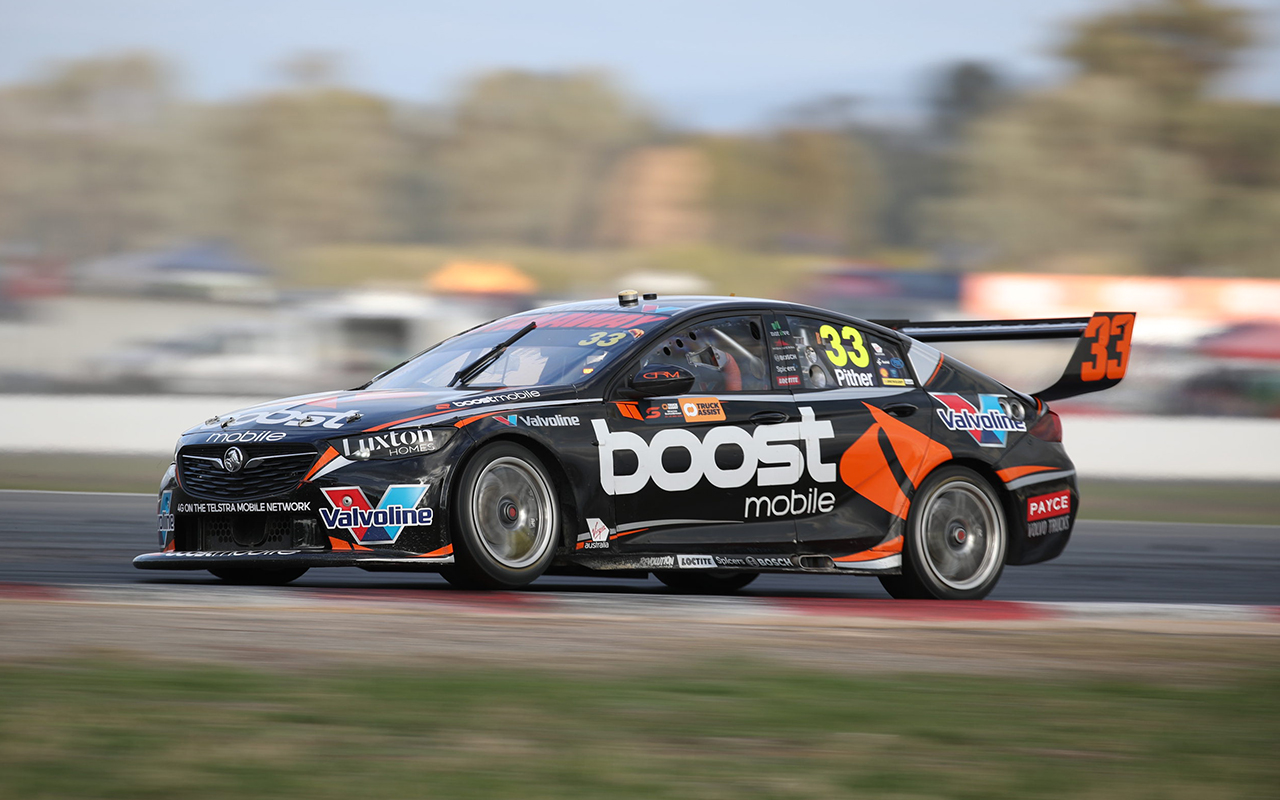 “We didn’t maximise qualifying, but I knew we had more potential than that, because we were faster in practice.

“The hard thing for me was qualifying. To do a lap to your full potential in qualifying conditions, you’ve got to be confident.

“I didn’t have the confidence with the minimal track time to be able to maximise the lap on my first flyer, which I needed to do.

“The qualifying format the way it is, 10 mins [in Q1] only gives you enough time for three flying laps and we’d done two on the first set [of tyres], so the second set I only had time for one.

“Qualifying hurt a fair bit I think, because once I got going in the race and was gauging other cars around me, I actually was matching the speed a long way up the road.

“As the race went on I got more and more comfortable and the confidence was growing throughout the race.

“It was solid, strategy worked well, it was a bit of a handful at the end with a few guys on fresher tyres, but it worked out pretty well.”