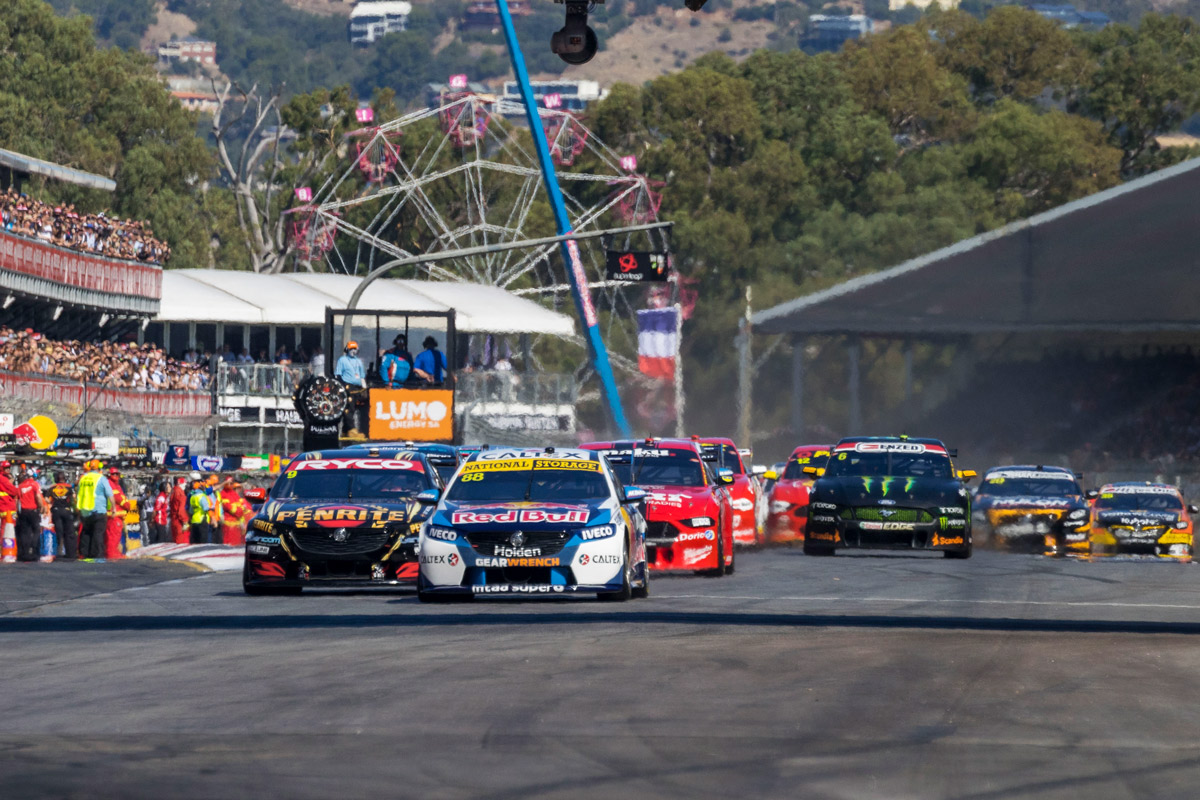 The Adelaide 500 could yet be saved as the fallout from an announcement last week regarding the event’s future continues.

The South Australian Government announced the street circuit would not return in 2021 for the final year of its existing contract with Supercars, nor would a new deal be negotiated.

A Supercars statement at the time in response to the decision made clear that the sport would be “delighted” to revisit the matter if the Government ever had a change of heart.

“We are encouraged and grateful for this display of support from the South Australian Labor Party and the wider community that would like to see the Adelaide 500 return in the future,” said Seamer.

“Should the Labor Party win the South Australian election, we are ready to work with them on the re-establishment of the event as outlined in the Memorandum of Understanding.”

The next South Australian state election is set for March 2022.

“Don’t forget to sign the petition everyone, the more noise we can make the better.”

That petition referenced is centred around a push to have the South Australian Government reverse their stance on the future of the Adelaide 500.

Scott Pye had previously spoken about being “gutted” by the loss of the historic event.

30/10/2020
Stay In The Know
Sign up to the Repco Supercars Championship Newsletter
We use cookies to ensure that we give you the best experience on our website. If you continue to use this site we will assume that you are happy with it.Ok