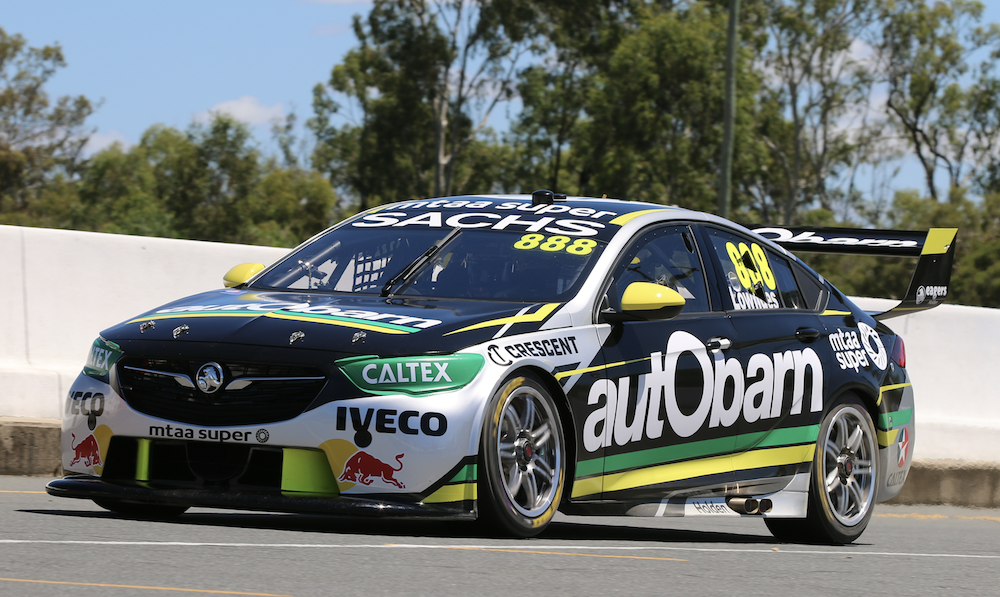 A late night of last-minute preparation has ensured all four Triple Eight-built ZB Commodores are undergoing shakedowns as planned today.

Triple Eight is running its latest Red Bull Holden Racing Team and Autobarn Lowndes Racing chassis alongside that of customer Tekno Autosports for the first time at Queensland Raceway. 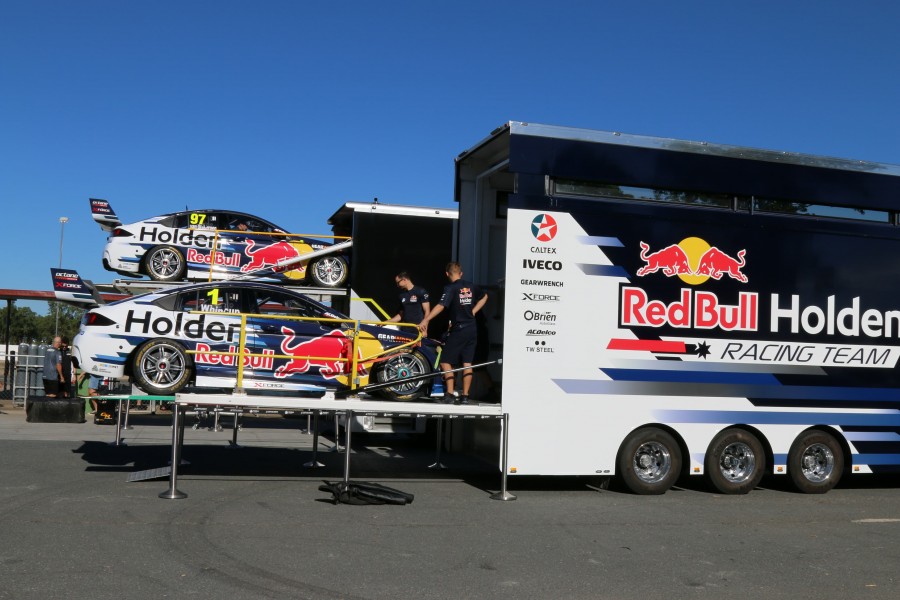 All four cars were transported to the track from Triple Eight’s Banyo headquarters this morning following a 3am finish for the last of the crew.

The finishing touches were put on the cars this morning before Tekno's machine, with Jack Le Brocq at the wheel, was the first to hit the track just after 9:30am. 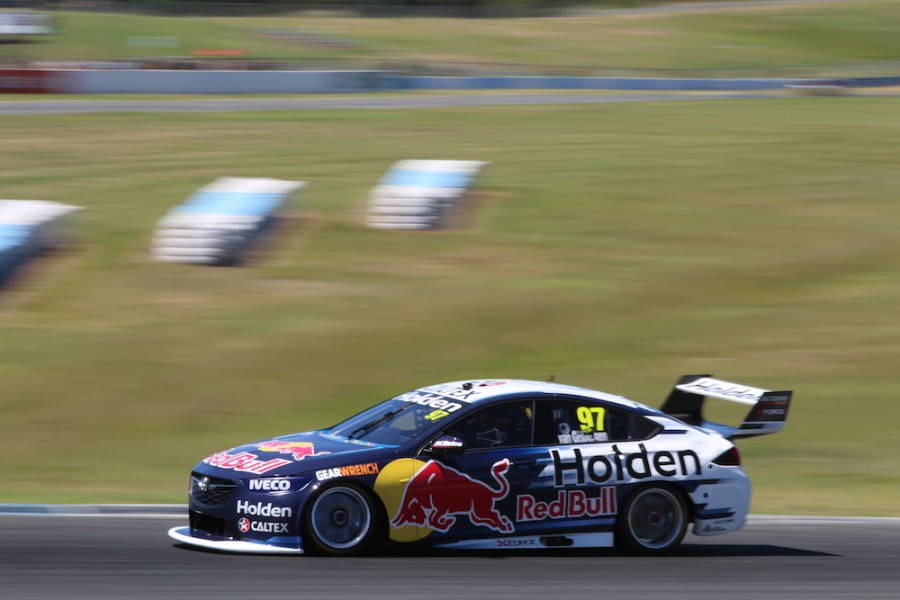 Triple Eight’s three drivers Jamie Whincup, Shane van Gisbergen and Craig Lowndes are set to swap between their cars during the 60km of permitted shakedown running.

Team owner and co-driver Jonathon Webb had a brief drive of the Tekno entry, which is running in plain black, before handing it back to Le Brocq. 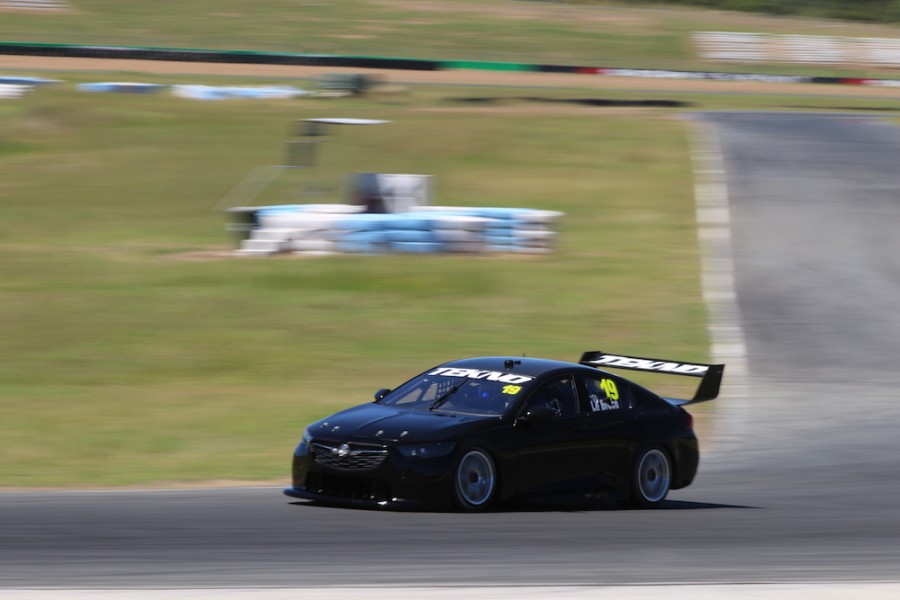 Le Brocq is expected to have an extended run in the car, using one of his three rookie test days allocated for the season.

The latest four cars are in addition to the first ZB Triple Eight built and tested last year, which is earmarked as the squad’s spare. 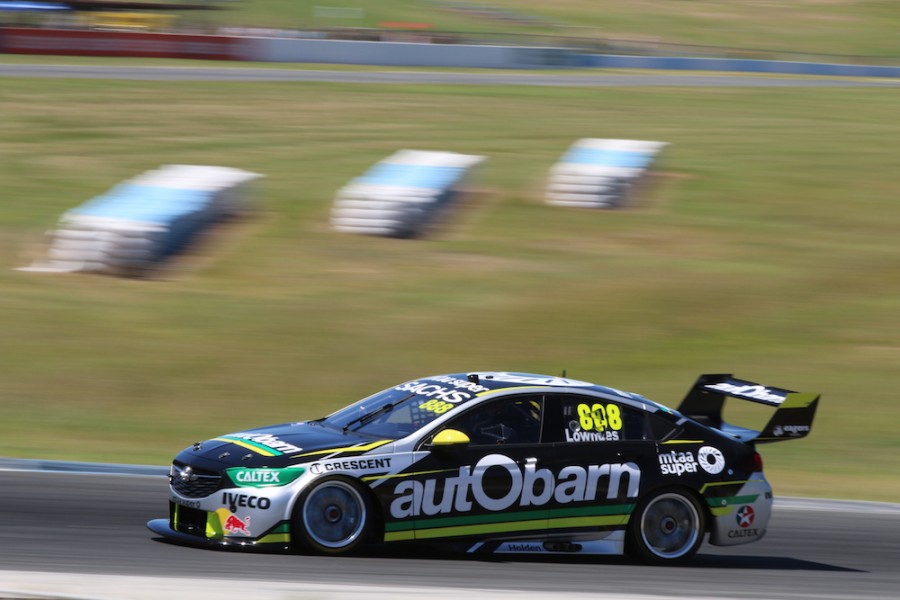 MSR is back at the circuit today with Dunlop Super2 drivers Bryce Fullwood and Tyler Greenbury, having their first laps in the ex-Shell Ford and ex-Triple Eight Holden they'll drive this year respectively.