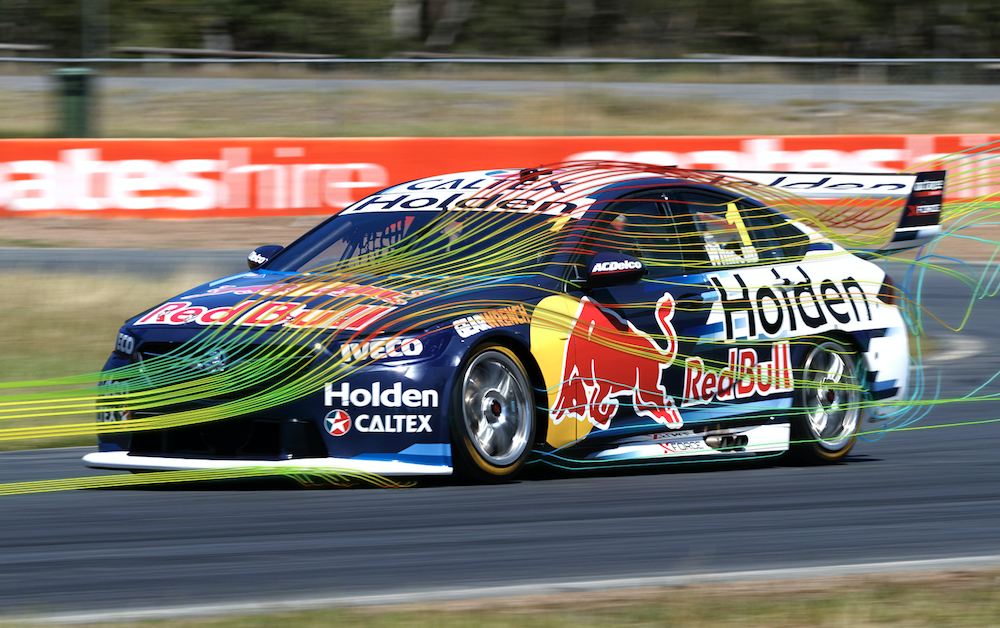 Holden’s Supercars homologation team, Triple Eight has revealed it’s been working with the Oxfordshire-based firm for over a year on the development of the ZB.

The partnership continues this year as Triple Eight readies its V6 turbo powerplant for a debut as a wildcard, which will require its own aerodynamic development and homologation.

Wirth Research was established in 2003 by Nick Wirth, best known as the founder and owner of short-lived Formula 1 outfit Simtek in the mid-1990s.

The company has been engaged in a variety of categories including F1, where it teamed with Virgin Racing to produce a grand prix car without use of a wind tunnel for the team's debut in 2010.

As windtunnels are banned in Supercars, Wirth provided CFD knowledge and computing power that is unavailable in Australia to design the ZB Supercar. 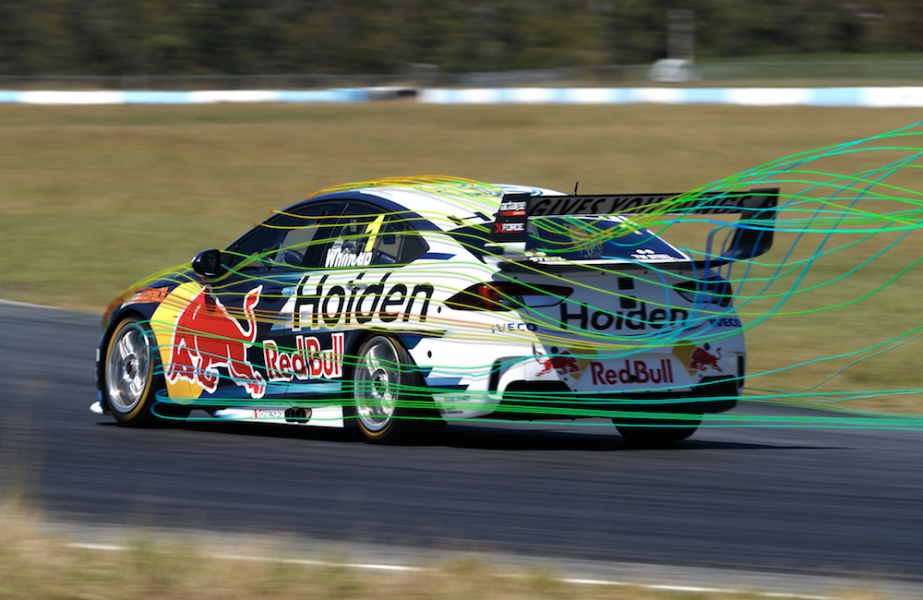 Triple Eight owner Roland Dane says the distance between his team and Wirth did not prove an issue during the process.

“Our relationship with Wirth Research has proved to be an invaluable aspect of the all-new Commodore development and has brought us industry-leading levels of expertise,” he said.

“With unrivalled experience across multiple motorsport categories, as well as world-class facilities, Nick and his team have been a natural fit for Triple Eight.

“Geographical factors, such as the time difference between Brisbane and the UK, haven’t been an issue at all and Wirth Research’s support has gone above and beyond expectations.

“We’ve built a strong relationship with all involved and we look forward to continuing our work with Wirth this year and hopefully into the future.”

Nick Wirth says he’s proud to have extended his company’s reach into Supercars.

“The application of our advanced CFD design capabilities is a first for the Virgin Australia Supercars Championship and we’re excited with the results for the next-gen Commodore Supercar,” he said.

“We very much look forward to building on the strong, collaborative relationship we have established with Triple Eight in the future.”

Triple Eight was responsible for the entire ZB design and homologation, having taken over factory status from Walkinshaw Racing last year.

The team had worked in partnership with Walkinshaw for the VF Holden and Tickford for the FG Ford, with its then technical director Ludo Lacroix designing the aerodynamics.

Every Holden Supercars team will run the ZB bodywork this season, which starts with the Adelaide 500 on March 1-4.