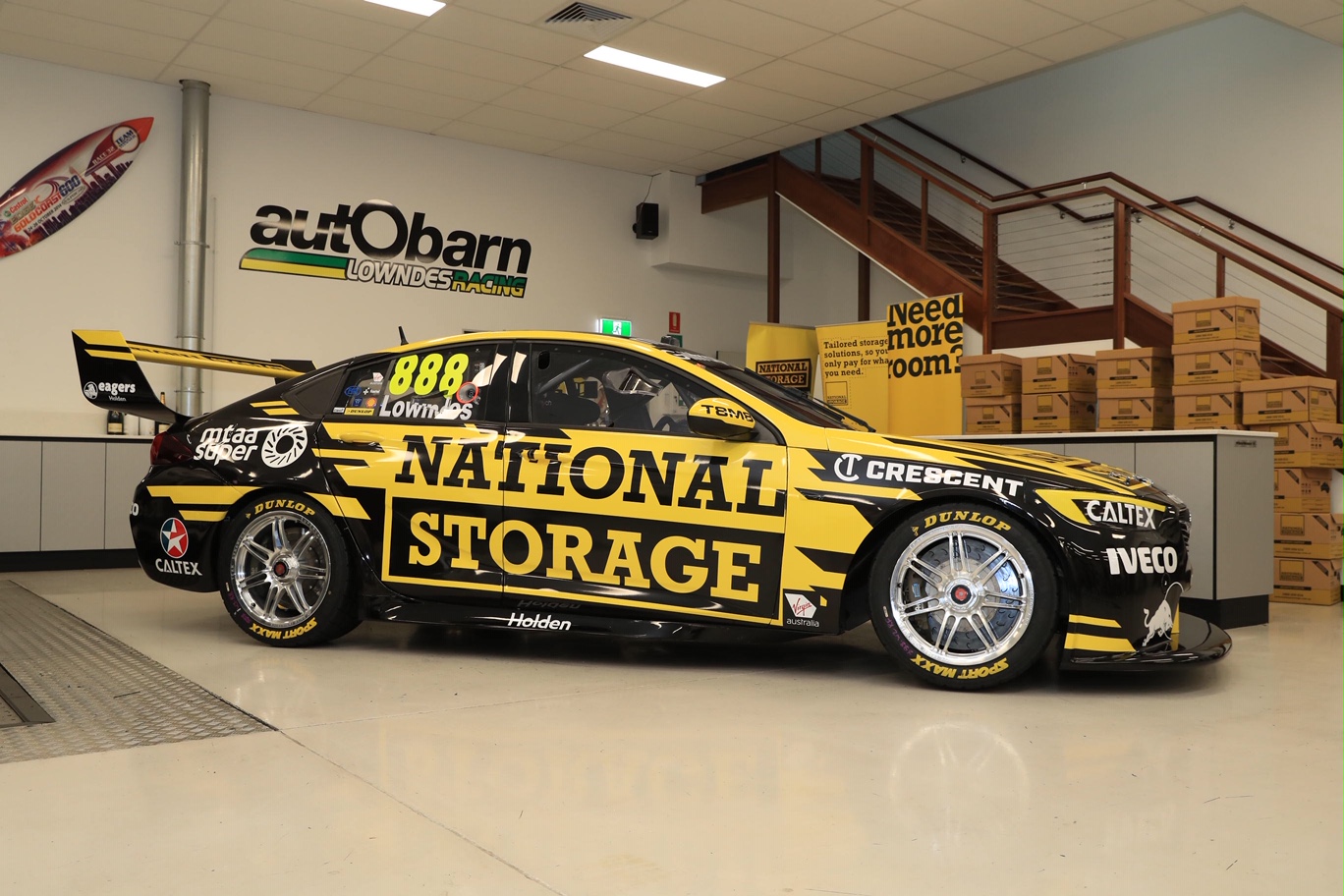 The livery Craig Lowndes will carry in his penultimate Supercars event as a full-time driver has been unveiled.

Lowndes’ car is set to sport National Storage backing for the ITM Auckland SuperSprint, as regular sponsor Autobarn does not operate in New Zealand.

The November 2-4 event marks the company’s first time as a primary sponsor of a Supercar. 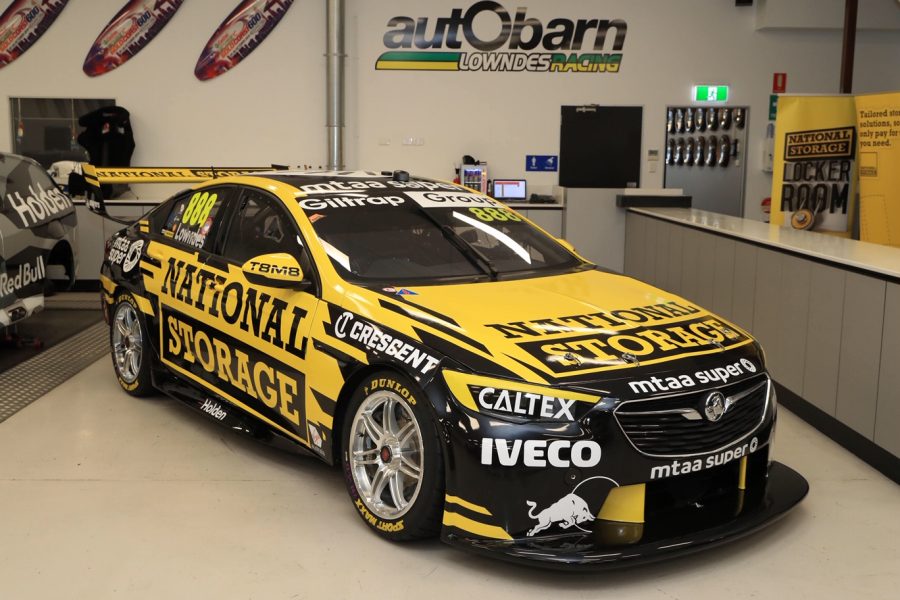 Their run in the enduro events consisted of a third at Sandown, victory at Bathurst and a second in the Gold Coast opener, before rain washed out the Sunday encounter.

Lowndes is fourth in the championship, just 10 points behind team-mate Jamie Whincup, but a full 443 adrift of leader Scott McLaughlin.

Remarkably, none of the veteran’s 107 career wins have come at Pukekohe, despite making 12 event and 38 race starts at the venue.

He has two second place finishes at the circuit, the most recent coming in 2015, and a single pole, achieved 10 years earlier. 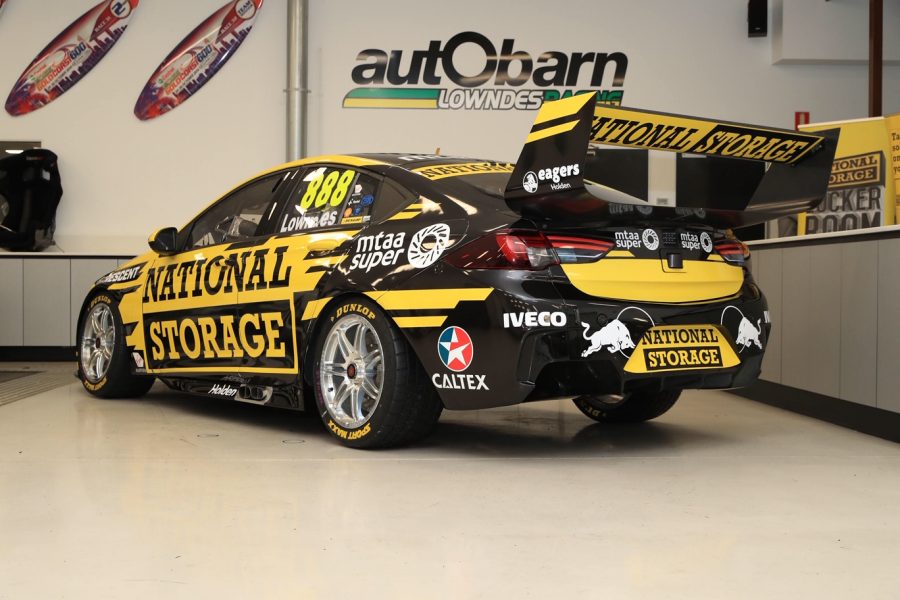 “Pukekohe is a great track,” Lowndes said of the high-speed, 2.9km venue.

“Securing the PIRTEK Enduro Cup was a big ticket item for us and now our main focus is to maintain at least fourth in the championship.”

Since joining Triple Eight in 2005, Lowndes has finished fourth or better in the championship every year except 2017, when he was 10th.

He could seal a top-four spot for the season at Pukekohe, with nearest rival David Reynolds currently 238 points behind.