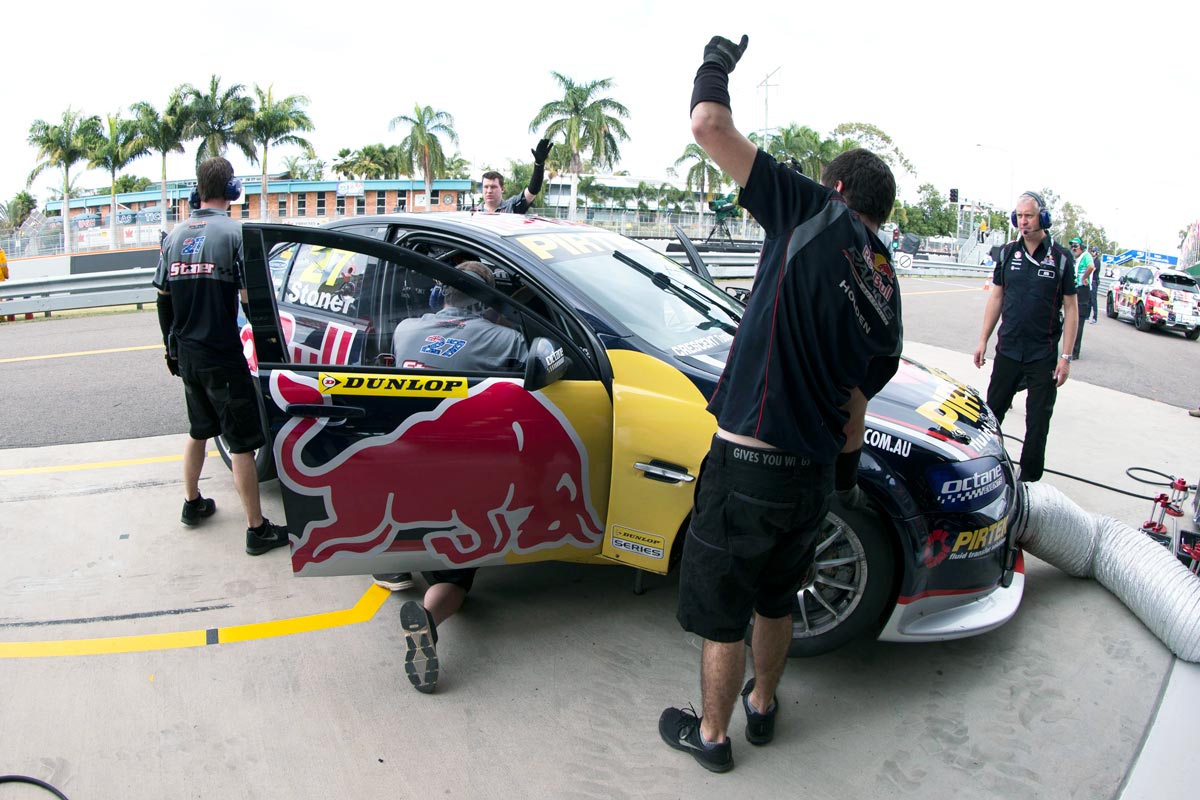 Supercars heavyweight Triple Eight is looking to rejoin the Dunlop Super2 Series as part of the team's revamp for 2019.

After three years running three cars in the Virgin Australia Supercars Championship, the Brisbane-based squad will cut back to two next year with the retirement of Craig Lowndes.

Having declared the downsizing of its main game effort will not mean redundancies, owner Roland Dane is currently plotting other projects.

Triple Eight competed in Super2 with a single car from 2011-13, winning the ’11 title with Andrew Thompson and finishing second a year later with Scott Pye.

The team pulled out of the series following a difficult season with MotoGP champion Casey Stoner in 2013, switching its focus to supporting customers.

“We’re looking at it because we’re now not running three cars,” Dane told Supercars.com of Super2.

“We’re looking at all our options at doing other things and one of them is DVS (Super2), but we’ll make it clear as and when, whether we’re doing it or not.” 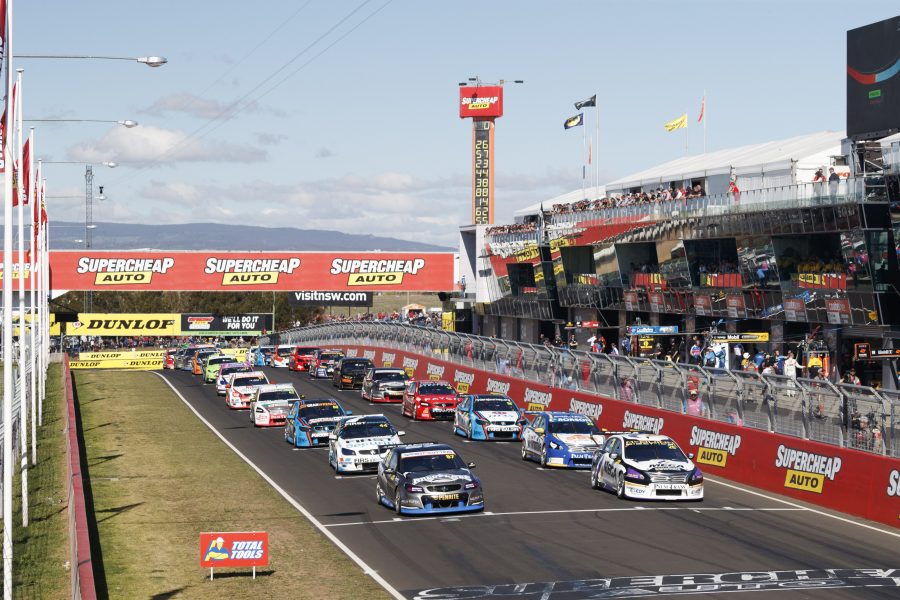 The Super2 Series field at Bathurst

A return is thought likely to come in the form of two cars, with current Super2 drivers Kurt Kostecki, 20, and Brenton Grove, 21, linked to the effort.

Both youngsters have Triple Eight VF Commodores that can be slotted back into Dane's operation.

Their VF-model Commodores will still be potential frontrunners next season, with the ZB that debuted in the main game this year yet to be made eligible for the second-tier.

The Super2 season concludes at the Coates Hire Newcastle 500 alongside the Virgin Australia Supercars Championship finale on November 23-25.