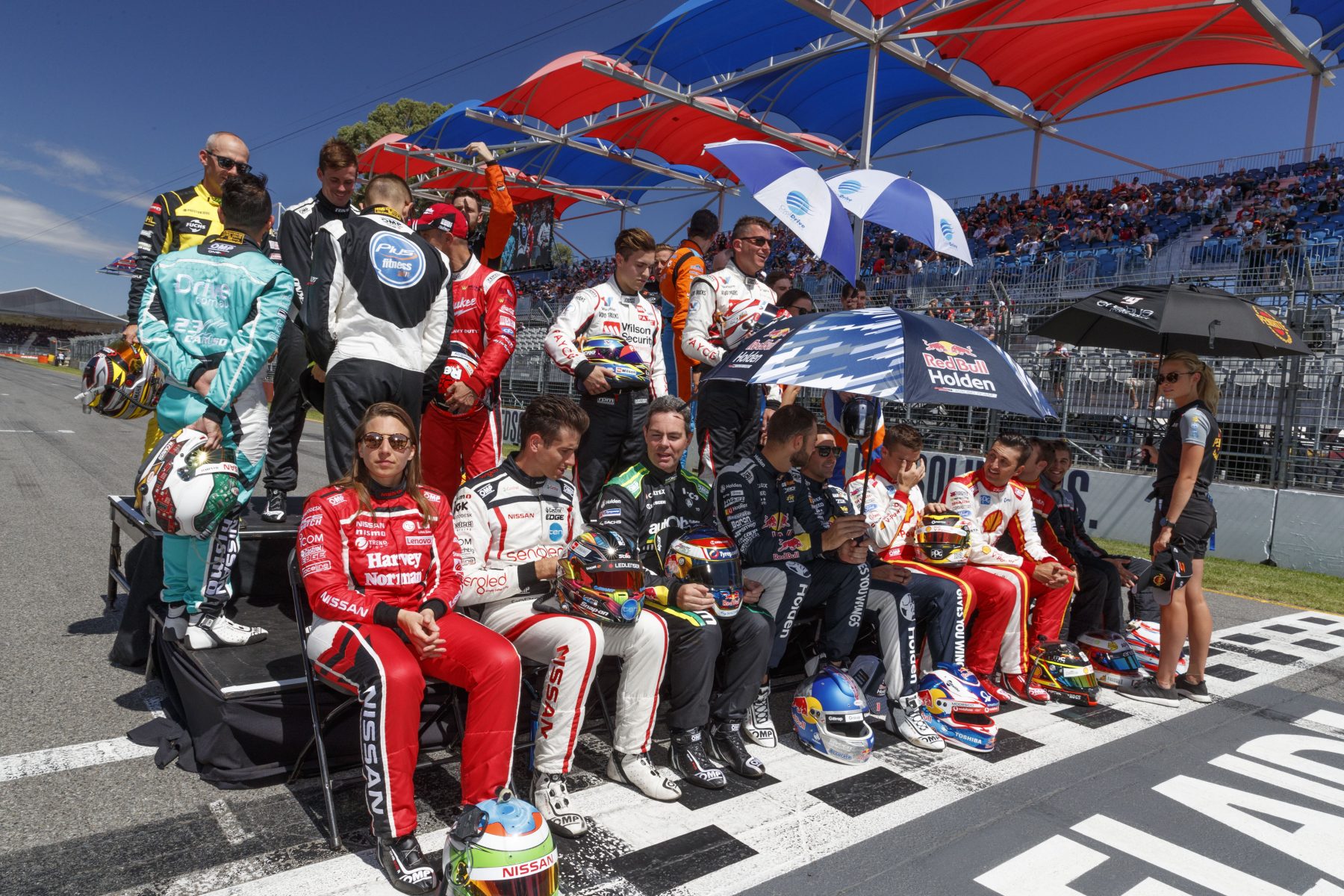 The title battle between Scott McLaughlin and Shane van Gisbergen proved the key storyline of the 2018 season.

But the DJR Team Penske and Red Bull Holden Racing Team stars were far from the only ones to shine during the campaign.

Published in two parts, Supercars.com’s editorial team ranks the top 10 drivers of the year, starting with 10th through 6th. 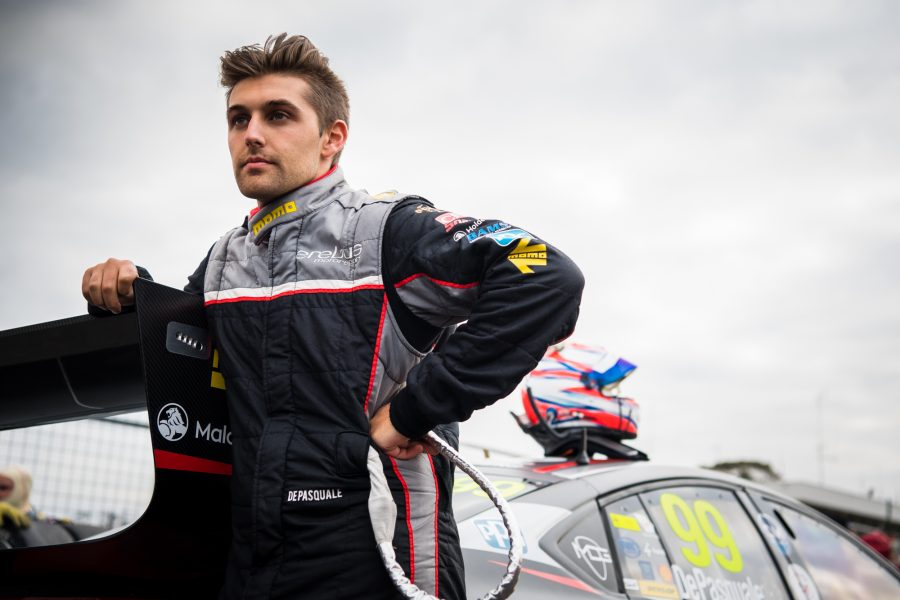 We start with the most arguable inclusion on this list, Erebus rookie Anton De Pasquale.

Finishing 20th in the standings with just one top 10 race result was hardly an outstanding haul, even for a rookie.

In fact, De Pasquale’s team-mate comparison against David Reynolds – who was fifth in points with three wins – is one of the most lopsided of the season.

But for many, a rookie campaign is measured not in points but moments; flashes of speed that show the potential is there to develop into one of the category’s top drivers.

The raw speed was undoubtedly there for De Pasquale, with 13 top-10 qualifying efforts, including a pair of thirds, one of which came with a stunning Shootout effort at Bathurst.

Critics lined up when he was involved in a string of incidents mid-season, but to his credit, De Pasquale steadied the ship in the second half, and will be one to watch in 2019. 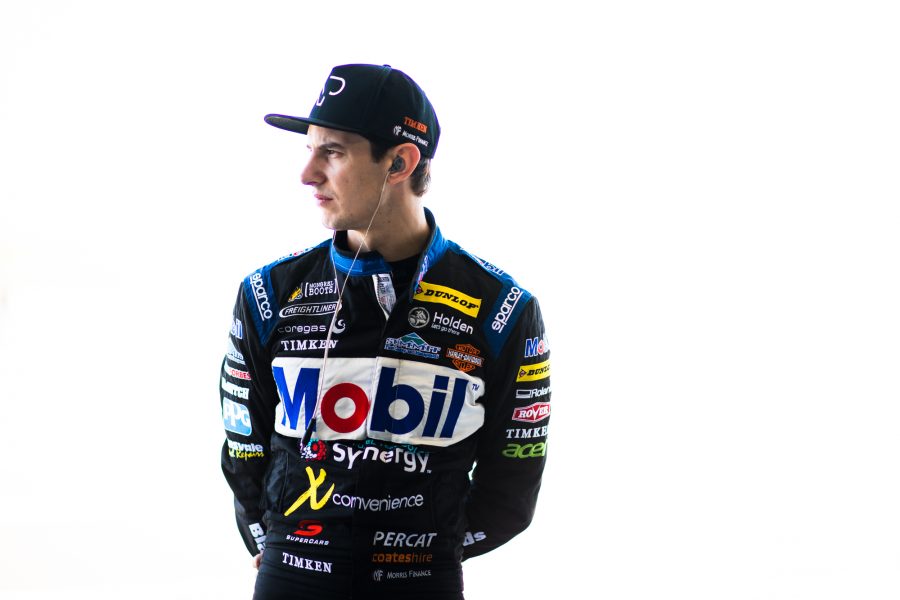 Although the car speed wasn’t quite there to fight for wins, it was a much-improved Nick Percat in 2018.

After his first season at BJR had stumbled from one disaster to another, Percat smoothed out some of his rough edges, and set about making the most of what he had.

Only at Albert Park was that good enough for podiums, but 17 top 10 finishes – compared to nine in 2017 – was proof of his toil amid the rough-and-tumble midfield.

His final championship position of 10th was nine places higher than he managed in 2017; the biggest year-on-year improver in the field.

And it could have been better still, if not for issues– including splitter trouble at Phillip Island, a gear lever breaking at Sandown and an incident at Newcastle – not of his own making.

But Percat's performances were ultimately enough to edge team-mate Tim Slade by one position in the championship, and earn a place on this list. 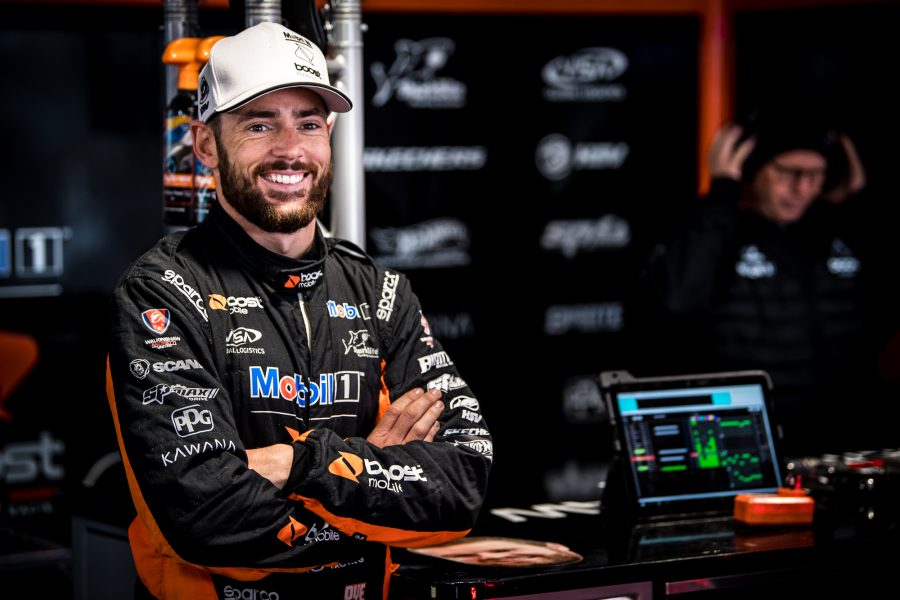 It’s fair to say that Scott Pye’s standing in the Supercars paddock went up a notch in 2018.

A breakthrough maiden win at Albert Park for Pye marked a high-quality performance in tricky conditions, and put the reborn team on the map early.

He ended the year a full seven places and 435 points clear of Courtney, who admittedly suffered a major points blow with an engine failure at Bathurst, where Pye took a fine second.

Qualifying was clearly a weakness for both WAU Commodores in 2018 and no doubt an area of focus for the off-season. 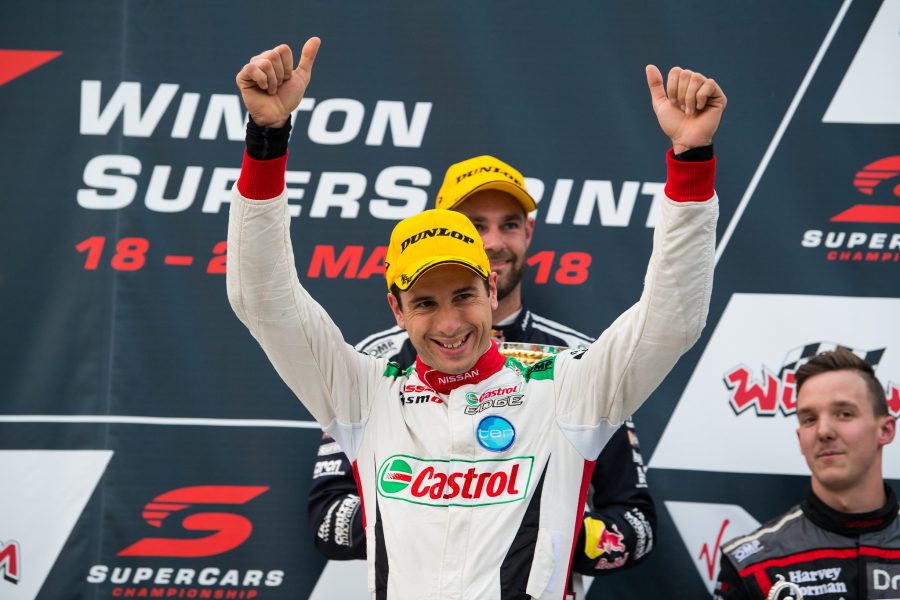 Rick Kelly’s win at Winton in May was his first in a Nissan, breaking a personal drought that stretched back to November, 2011.

But it was no fluke, having come amid a stretch of 12 top six qualifying performances from 13 attempts (ignoring engine trouble at Barbagallo) for the Castrol Altima.

While much was made of the team’s development progress, his three team-mates did not find anywhere near that level of consistent speed from their cars.

So whether he wanted to admit it or not, Kelly himself appeared to raise his game in 2018, showing the kind of form that won him the title 12 years ago.

Although results trailed off in the latter part of the season, a final position of eighth was the highest for any Altima driver in the six-year history of the factory Nissan program.

It's worth noting that was nine places and 740 points ahead of his nearest team-mate, Andre Heimgartner, underlining Kelly's consistency. 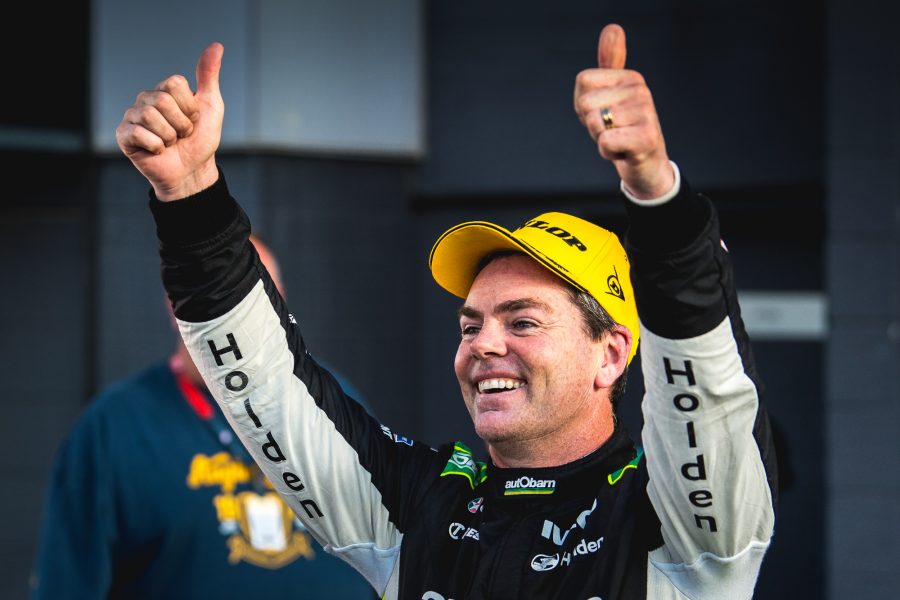 On the surface, sixth on this list may seem a little harsh for a man that finished fourth in the championship, and in a final full-time season that included a fairytale victory at Bathurst.

Lowndes’ return to form – kicking off with his drought-breaking pole and win at Symmons Plains in April – was one of the feel-good stories of the year.

But there’s no doubt he had a very good car at his disposal in a Triple Eight ZB, and the raw stats against team-mates Shane van Gisbergen and Jamie Whincup don’t lie.

Qualifying form improved from 2017 but was still a weakness, with his average just the 11th best in the field, and he had less than half the podiums and wins of his team-mates.

But make no mistake; at 44, and some 24 years after his stunning Bathurst debut, still proving a competitive force in his final full-time year was a mighty achievement.

Check back to Supercars.com on Sunday for Part 2, featuring 5th through 1st.

Note: Qualifying averages used here include the 20-minute session from Sandown, rather than the results of the sprint races, as a truer indication of qualifying speed.