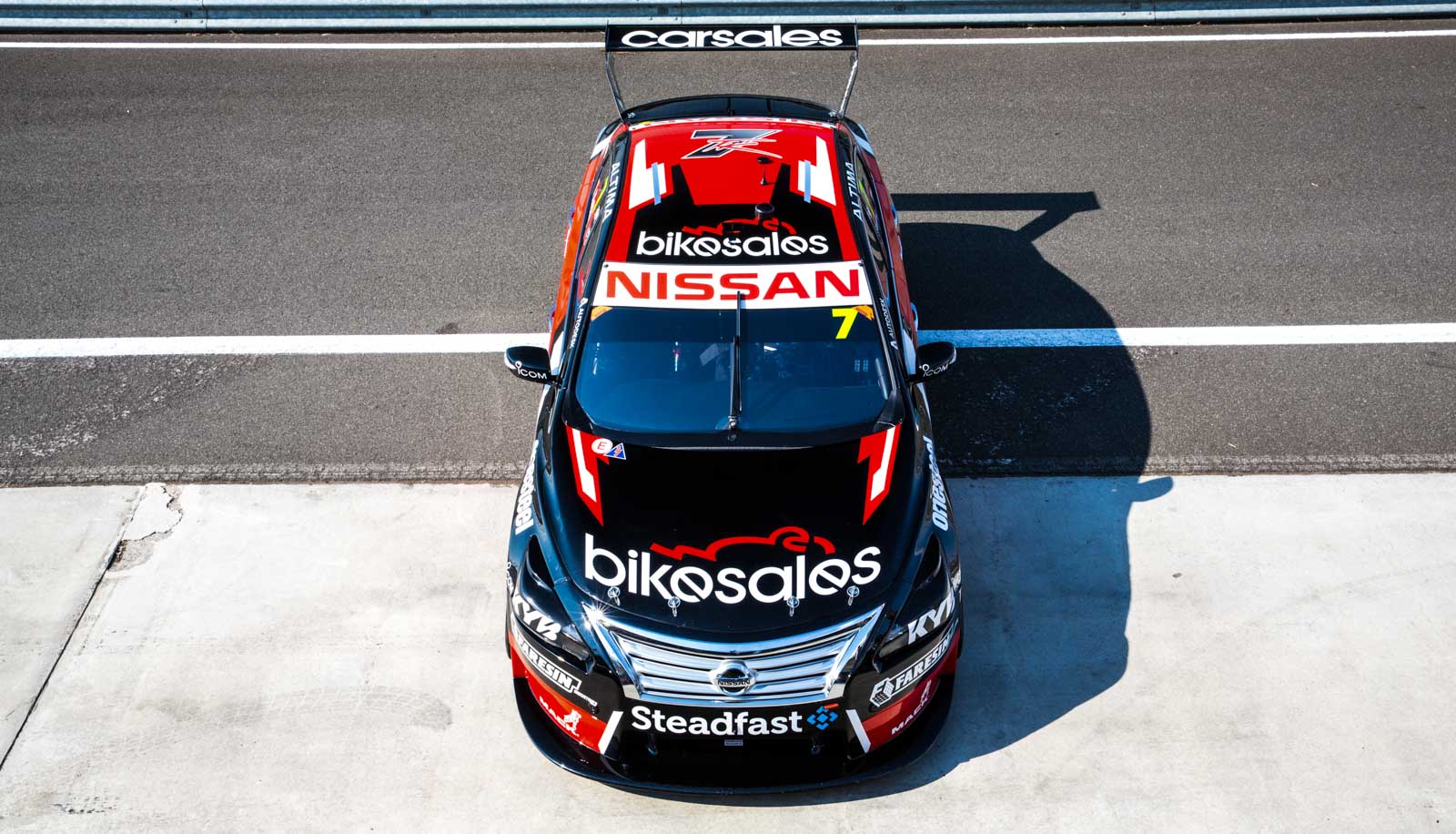 Todd Kelly’s Nissan Altima has been given a new look ahead of the Tyrepower Tasmania Challenge.

The veteran’s Carsales entry will sport the red hues of sister brand Bikesales at Symmons Plains and the upcoming WD-40 Phillip Island 500.

Kelly enters this weekend 21st in the championship after a tough Clipsal 500 which also brought mixed fortunes for his three Nissan team-mates.

Although Symmons Plains has traditionally been a tough circuit for the Altimas, brother Rick showed their potential at the venue with a fourth place in the Saturday race last year. 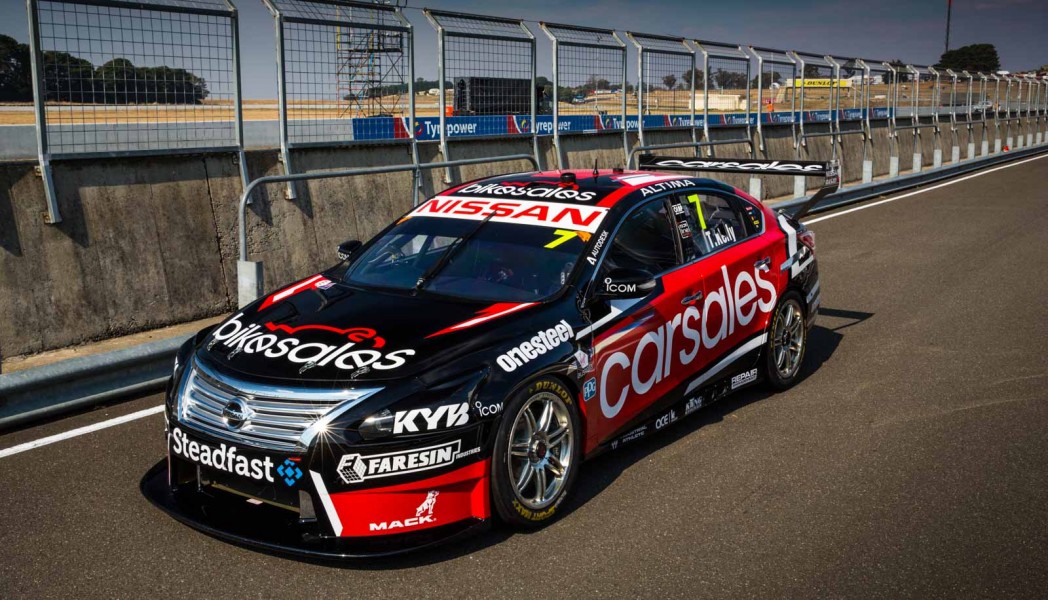 "There’s a huge difference between the style of circuit between Clipsal, AGP (Albert Park) and Symmons Plains,” said Todd Kelly ahead of today’s opening practice.

"The style of those three tracks pretty much covers the breadth of what you’re likely to see across the entire season.

“But Symmons is unique, and it all comes down to how you set up your car.

“What’s most important is how you get off that hairpin, while still being able to get around the faster corners at the end of the lap.

“I’ve spoken extensively with my new engineer Dilan about what options we can have up our sleeve to tune for the track, so we’ll be aiming to get there and get on the pace.” 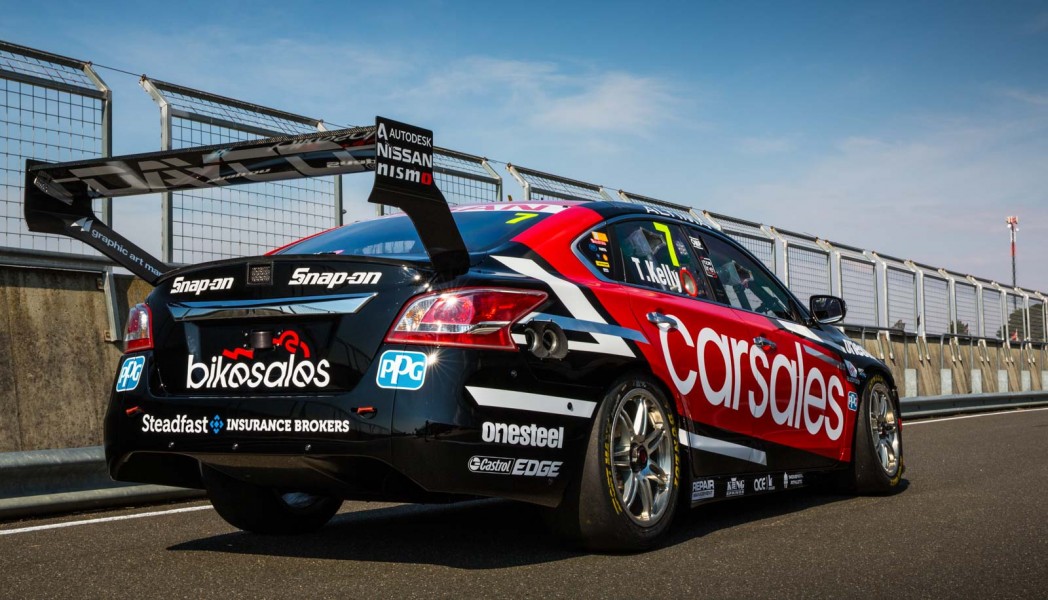