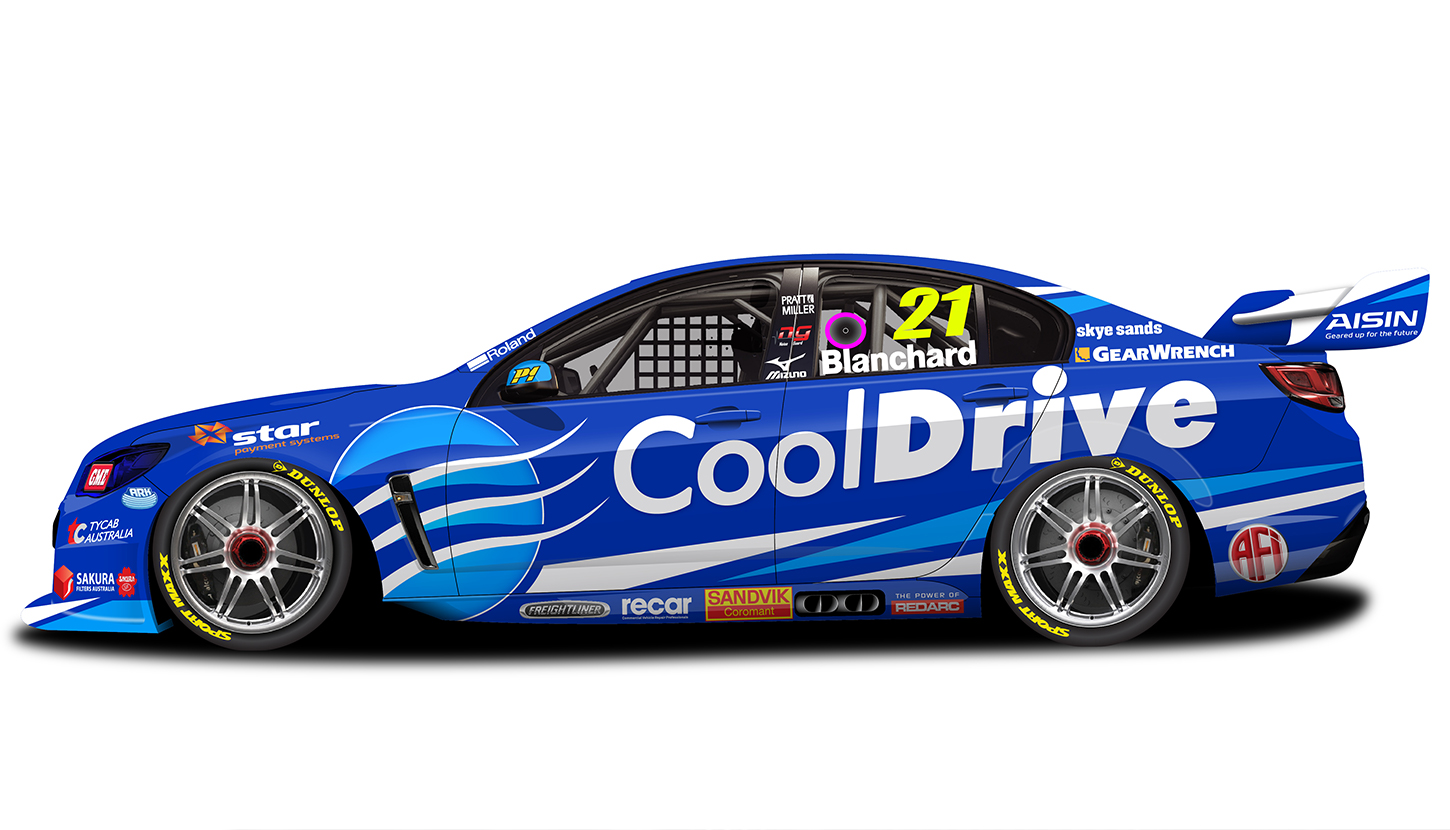 Tim Blanchard has taken the wraps off the #21 Team CoolDrive Holden Commodore he will campaign in 2017 ahead of what he considers to be the most crucial season in his career.

Blanchard will continue at Brad Jones Racing, marking the first time in his career he has remained with the same outfit for consecutive seasons.

While the team around him remains the same, Blanchard will race under a different Racing Entitlements Contract after his family purchased the former Super Black Racing REC.

Team CoolDrive will also switch from a previous white-livery to a dark blue look for the upcoming season as long-time backer CoolDrive celebrates 40 years in business.

While he previously admitted 2017 would play a crucial role in whether he continued to drive in the series full-time, the Victorian added this is the most important year of his career to date. 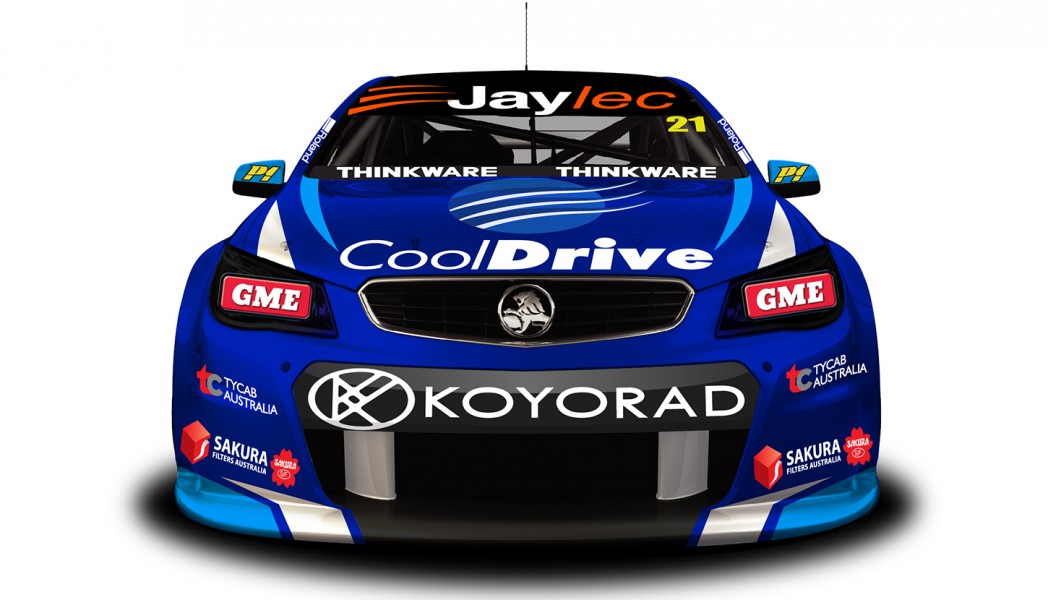 “It’s the first time I’ve gone into a season in the main game with the same team, same engineers and same crew,” he told supercars.com. “Having that as a springboard into 2017 gives me a lot more confidence to build on what we started last year.

“I think the main thing is the relationship with engineering and the understanding of what’s required with the car. Every team has a different setup philosophy, so having 12 months’ experience with this car and this engineering group, I feel I know a lot more of what it needs. So instead of learning, I can use my experience of the last 12 months.”

“It’s a bit cliché, what everyone says about Brad Jones Racing, but it is a very family-orientated team,” he added. “It’s very close-knit and everyone gets on well. It works well and I feel very comfortable there with the team and they’re doing everything they can to make sure I get better results and I really want to repay them for all their hard work.”

Blanchard is joined by former teammate Nick Percat for 2017 and is set to have his first drive of the Team CoolDrive Holden Commodore for the season at the Sydney Motorsport Park test day on February 21.

27/01/2017
Stay In The Know
Sign up to the Virgin Australia Supercars Championship Newsletter
We use cookies to ensure that we give you the best experience on our website. If you continue to use this site we will assume that you are happy with it.Ok