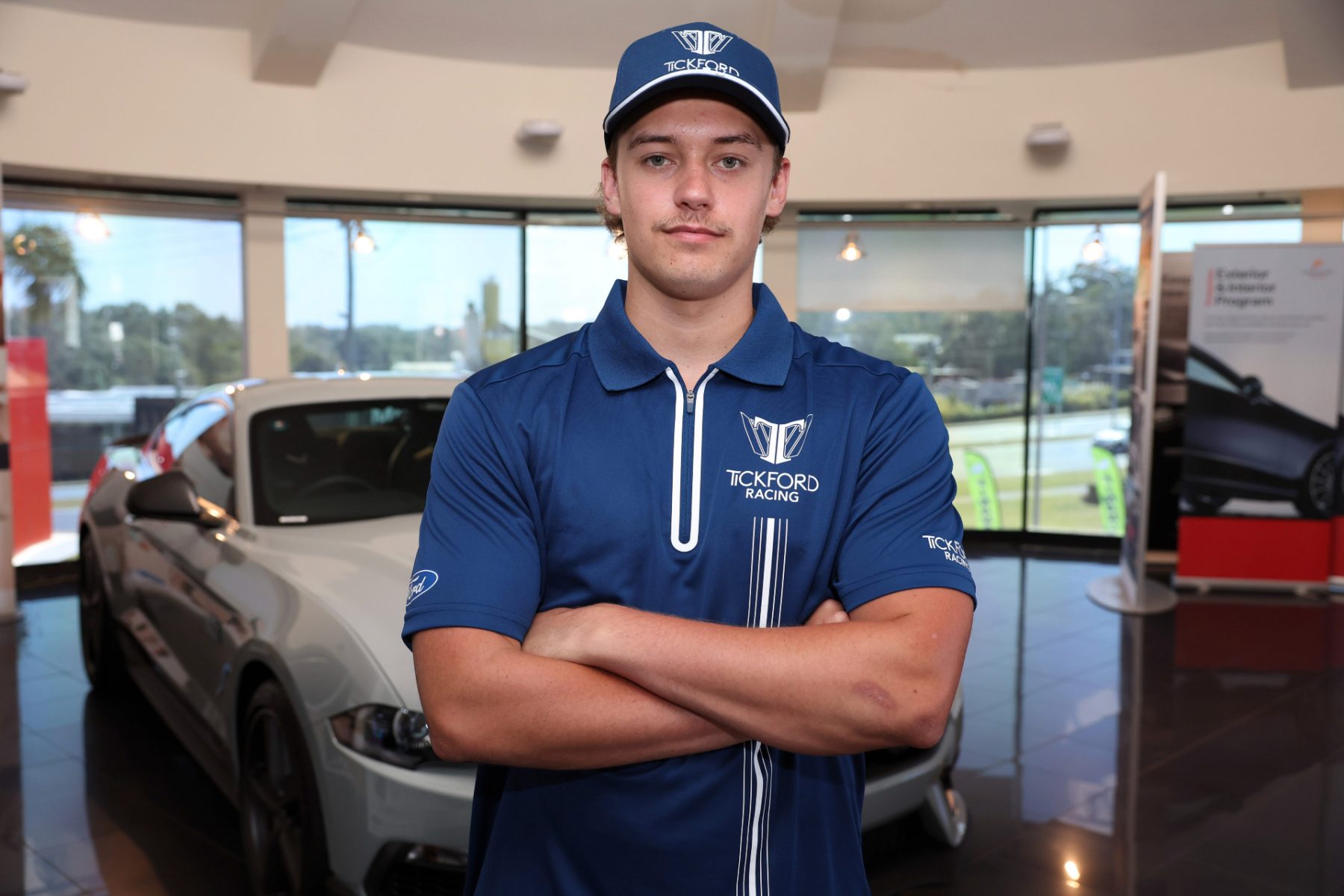 Tickford confirmed the signing of 21-year-old Kostecki from Matt Stone Racing on Monday.

The news of Kostecki’s signing coincides with the confirmation Jack Le Brocq will leave the team at season’s end.

Kostecki is the final piece in Tickford’s four-car 2022 puzzle, with Thomas Randle and James Courtney confirmed and Cameron Waters expected to re-sign.

When the 2022 season begins in Newcastle in March, Kostecki, Randle and Waters will be under 27 years of age.

According to Edwards, the signing of Kostecki reaffirms Tickford’s ambition to turn young drivers into championship contenders.

"We’re very pleased to welcome Jake to the team in 2022," Edwards said.

"He’s part of that next generation of young drivers, and we have a very good track record for developing young guys like him into successful racers in this category.

"We see a great opportunity to develop Jake into a front-runner in the championship and are looking forward to getting him in the car.” 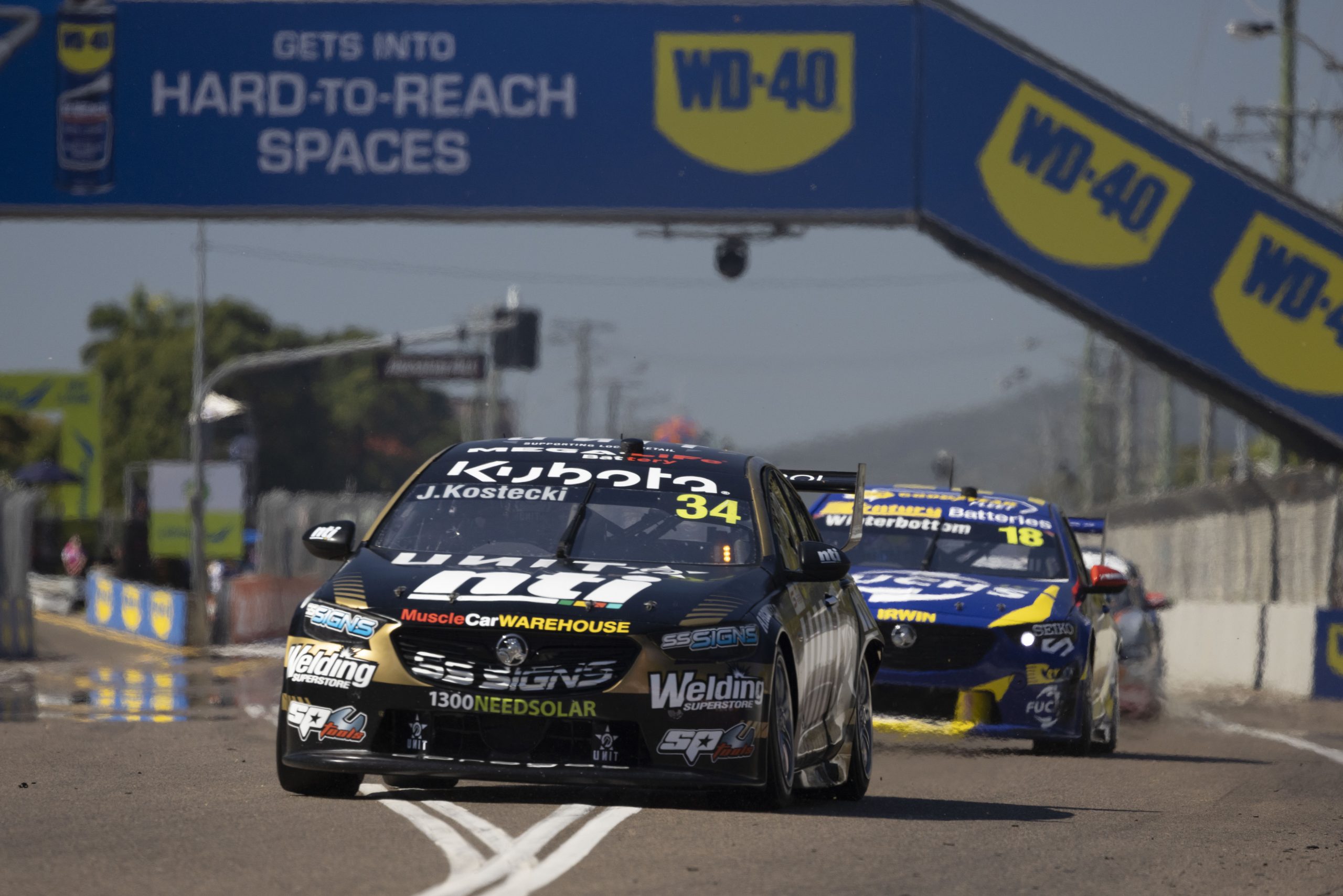 Kostecki is the youngest driver on the 2021 grid, and will be the second-youngest when Broc Feeney makes his debut for Triple Eight Race Engineering next season.

The likes of Waters and Chaz Mostert all made their full-time debuts for Tickford before their 22nd birthdays, and have gone on to form race-winning careers.

Having overseen successful youth, Edwards is confident Kostecki will be no different, having improved in leaps and bounds in 2021.

Kostecki made his main game debut as a 19-year-old in Bathurst aboard a family-run wildcard. 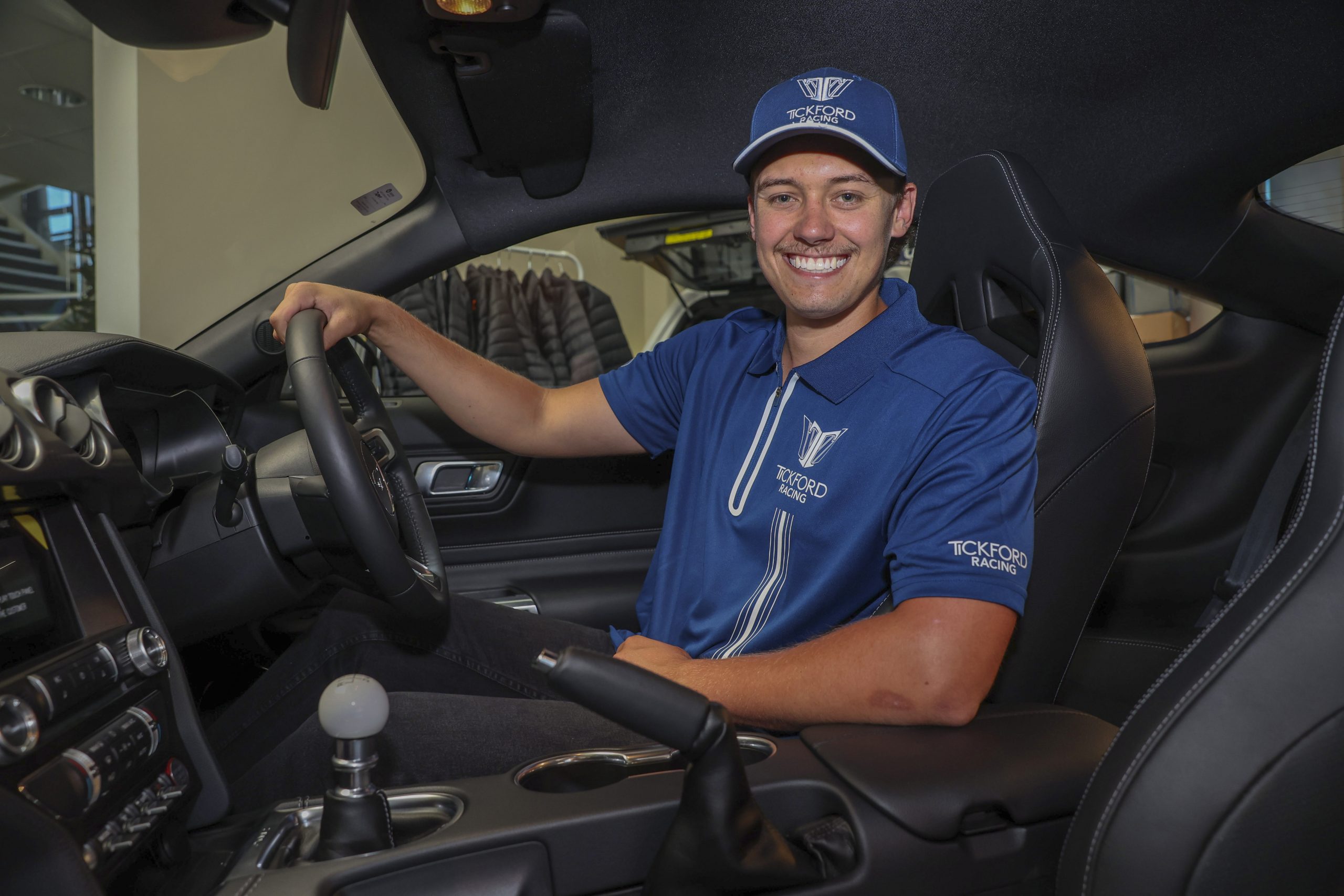 Last year, he completed a partial campaign with MSR in its SuperLite programme.

Already this year, Kostecki had recorded a top-five finish in Darwin, and leads teammate Zane Goddard in the standings.

"Jake’s understandably very excited and very committed to making the most of the opportunity here," Edwards said.

"He’s improved quite a bit year on year already and I think he sees the same potential to succeed as we do, which is very encouraging.

"Our driver line up for next year is shaping up very well with a really good mix of youth and experience, which I think will put us in a great position not just for 2022 but also for the years to come."