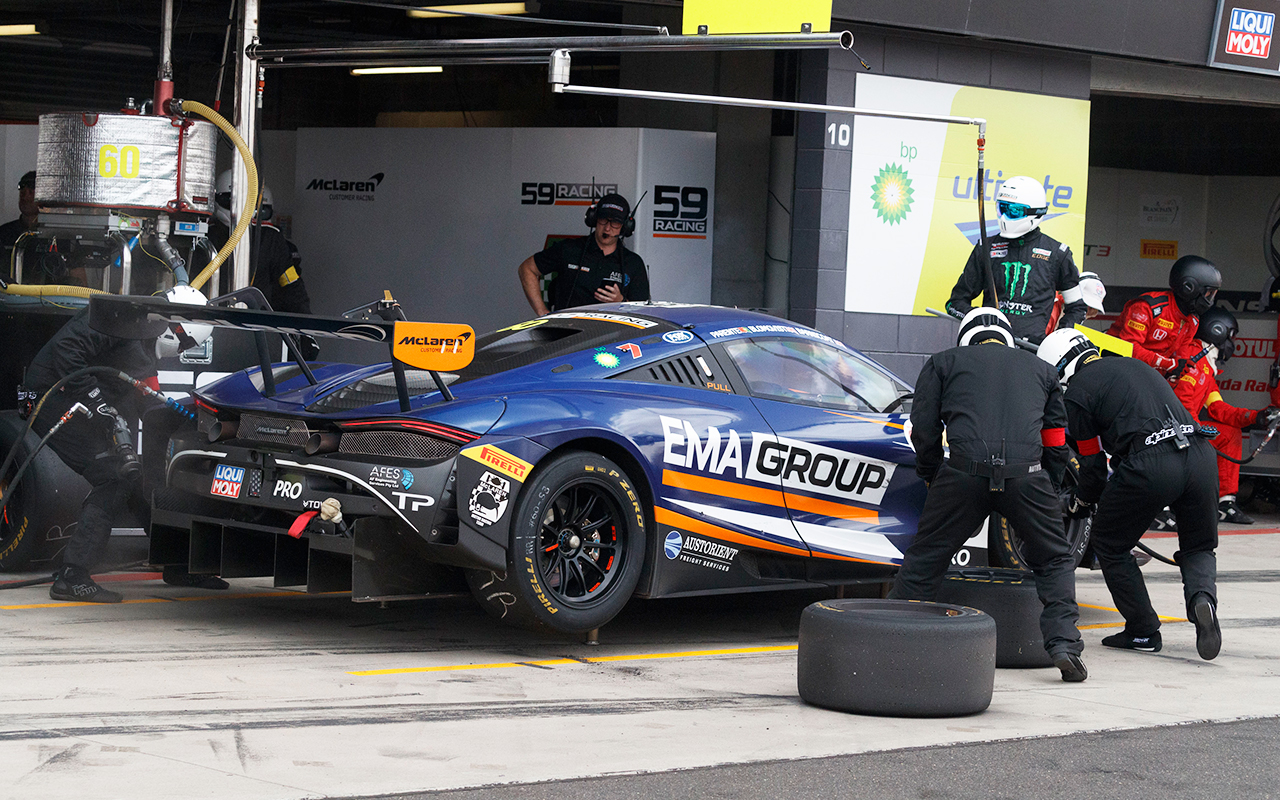 Triple Eight wasn’t the only Supercars team with a host of its crew members celebrating under the Bathurst 12 Hour podium on Sunday.

While the Mercedes-supported team’s run to third garnered much of the local interest, Tickford Racing played an unofficial and unsung role with the second-placed McLaren.

The team had also borrowed a host of tools and equipment from Tickford to tackle the gruelling enduro. 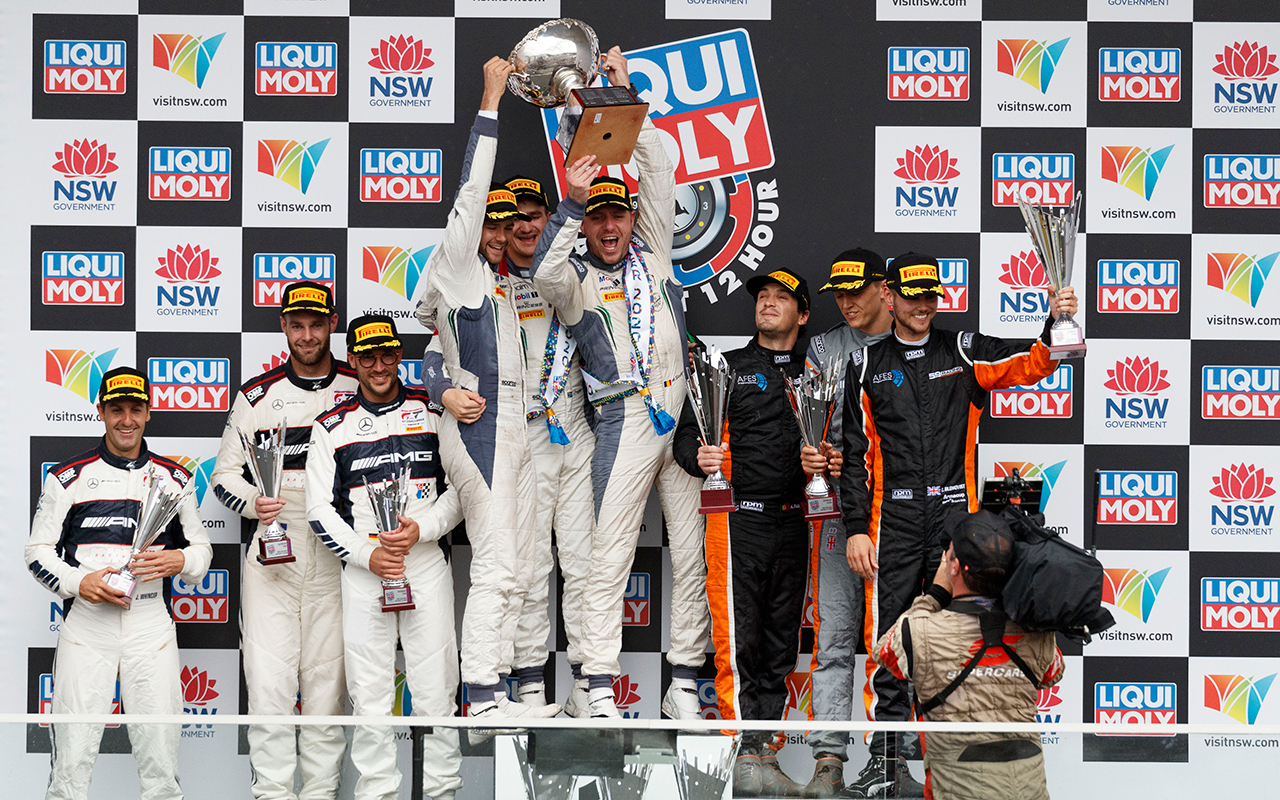 “[Tickford Racing co-owner] Sven Burchartz is good mates with the team owner, Alex Franes, so he put us all in contact,” Hogan explained to Supercars.com.

“It wasn’t an official Tickford deal, but we all just took annual leave and went, and we’d leant pretty heavily on them [before the event].

“When we needed this or that they were just like ‘go for it’. All the Tickford management were very supportive.”

The #60 McLaren 720S qualified and finished second, but – as you’d expect with a 12 Hour race – it was hardly a straightforward day.

Dramas included a small fire at the first pitstop, a 30-second penalty for pitlane speeding that was caused by a clutch problem and a contentious drive-through for a blue flag infringement.

The penalties temporarily put the car a lap down, but some clever strategy and a well-timed Safety Car put them back in contention. 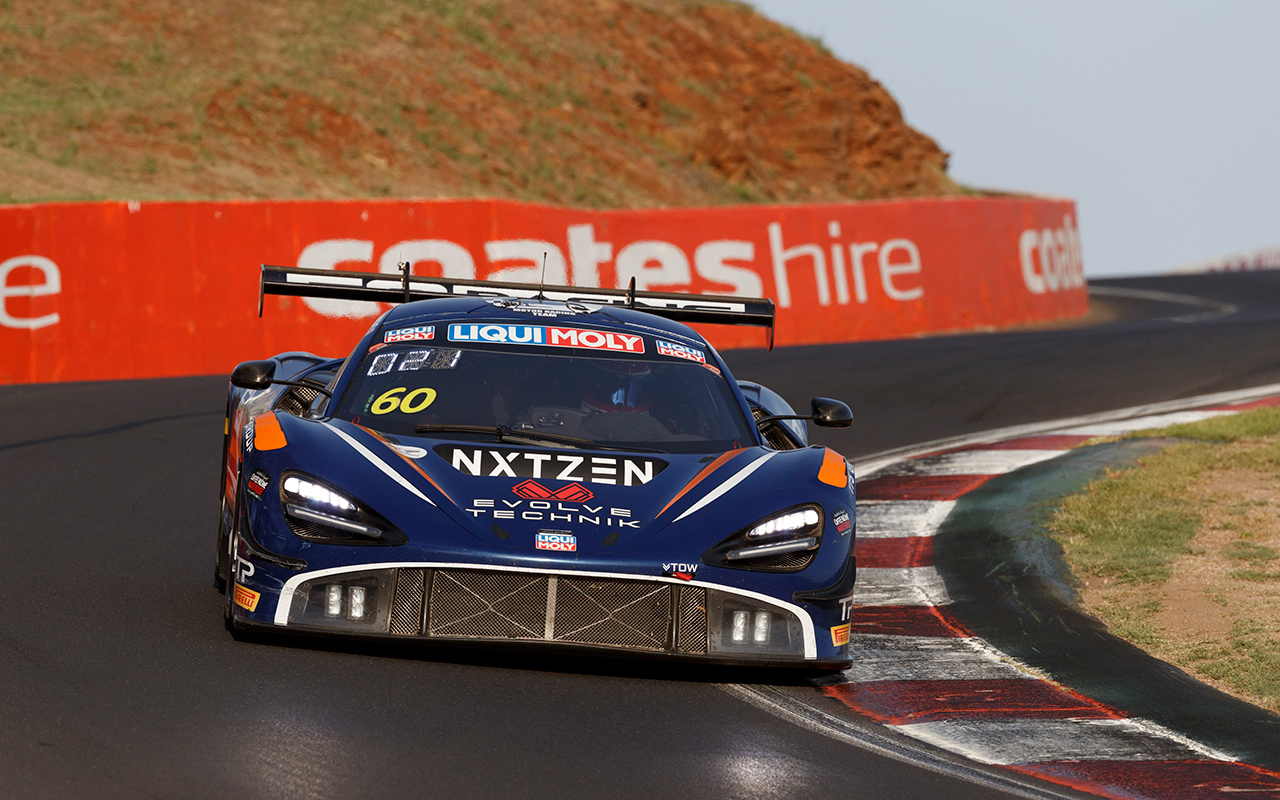 For Hogan, it was his first time running a car at the 12 Hour, which provides plenty of different challenges to a Supercars event.

“The driving time with the three drivers is a big challenge and deciding when to take tyres, because at a Supercars race is a no-brainer, because you don’t lose any time,” he said.

“The other thing I found quite interesting was how much time you lose in lapped traffic, because in Supercars there’s only about a second between the whole field.

“Here there’s guys several seconds a lap slower in the same equipment, so you can lose a lot of time if you lose track position, being stuck behind cars across the top.” 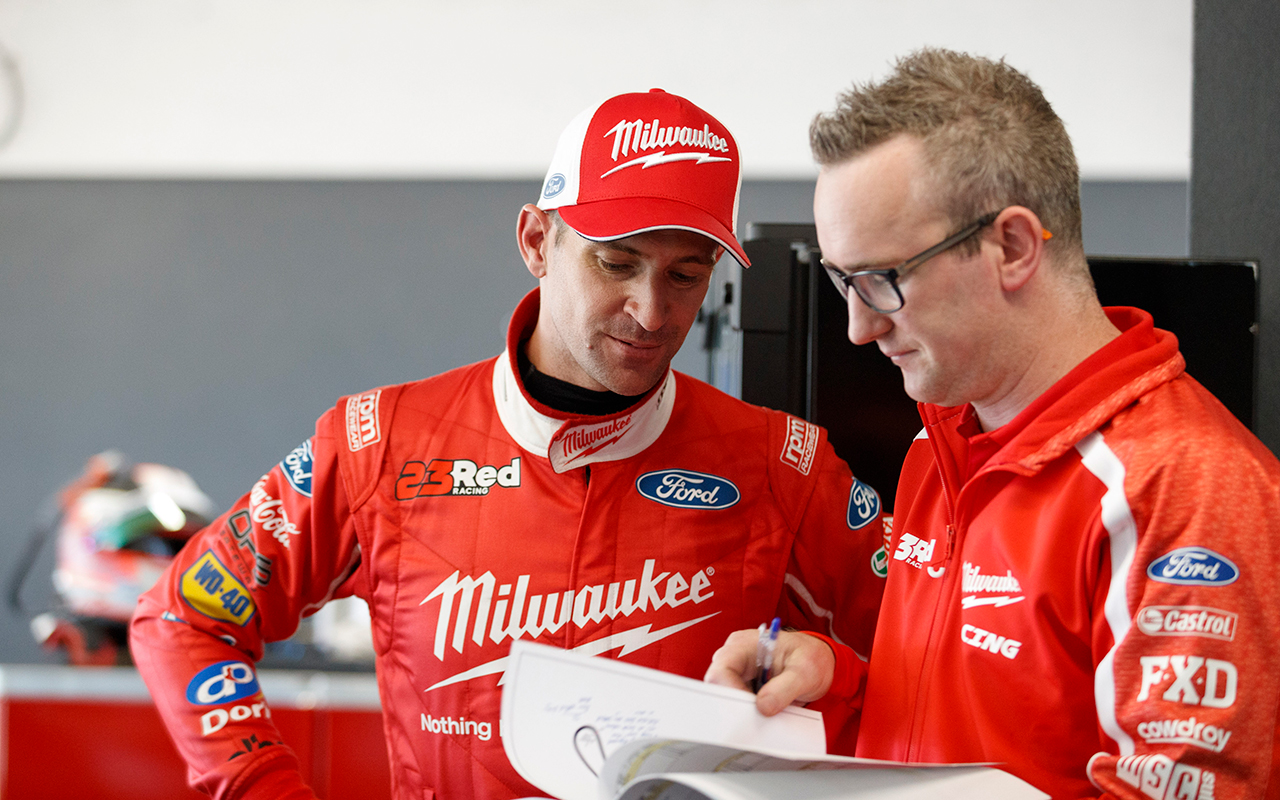 Hogan in his regular role with Davison

59Racing ran two cars at the event, with the #59 car of Fraser Ross/Dominic Storey/Martin Kodric taking out the Silver Class in eighth outright.

The two-car garage was a true international effort, with much of the second crew coming from overseas, including official involvement from McLaren.

“You don’t realise how much traction the event has actually got and how much respect it’s got overseas until you get involved with it,” added Hogan of the event.

“It’s definitely a bucket list item now for all of those GT crew and drivers.

“To hear some of the drivers who haven’t been there before say it’s the best track in the world and we’ve got it as a public road in our backyard, is pretty special.”

04/02/2020
Stay In The Know
Sign up to the Virgin Australia Supercars Championship Newsletter
We use cookies to ensure that we give you the best experience on our website. If you continue to use this site we will assume that you are happy with it.Ok