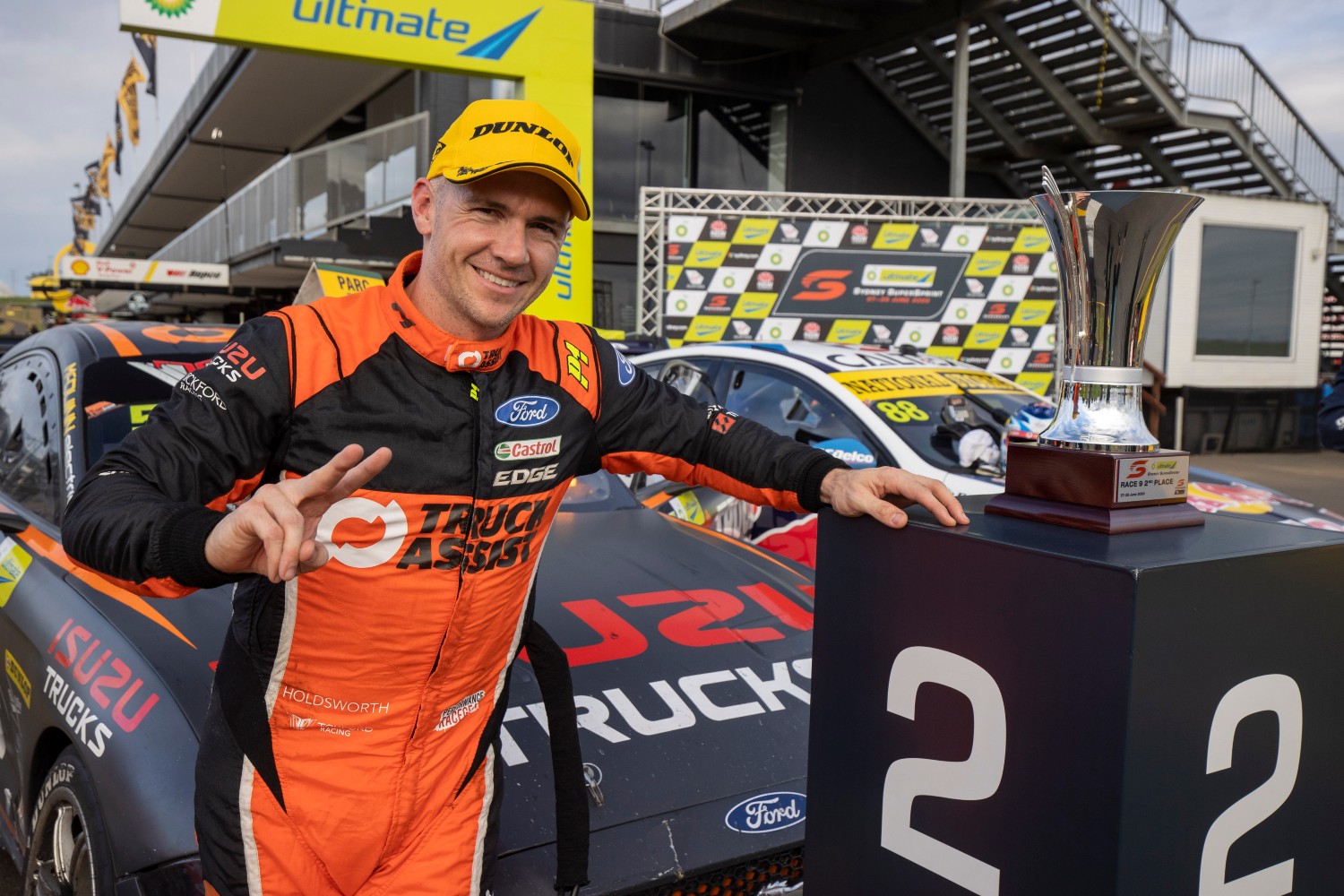 Tickford Racing and Lee Holdsworth have mutually agreed to part ways ahead of the 2021 Repco Supercars Championship.

The Ford team confirmed the news on Thursday, just seven weeks out from the start of the new season.

Veteran Holdsworth joined Tickford in 2019 as a replacement for Team 18-bound Mark Winterbottom. 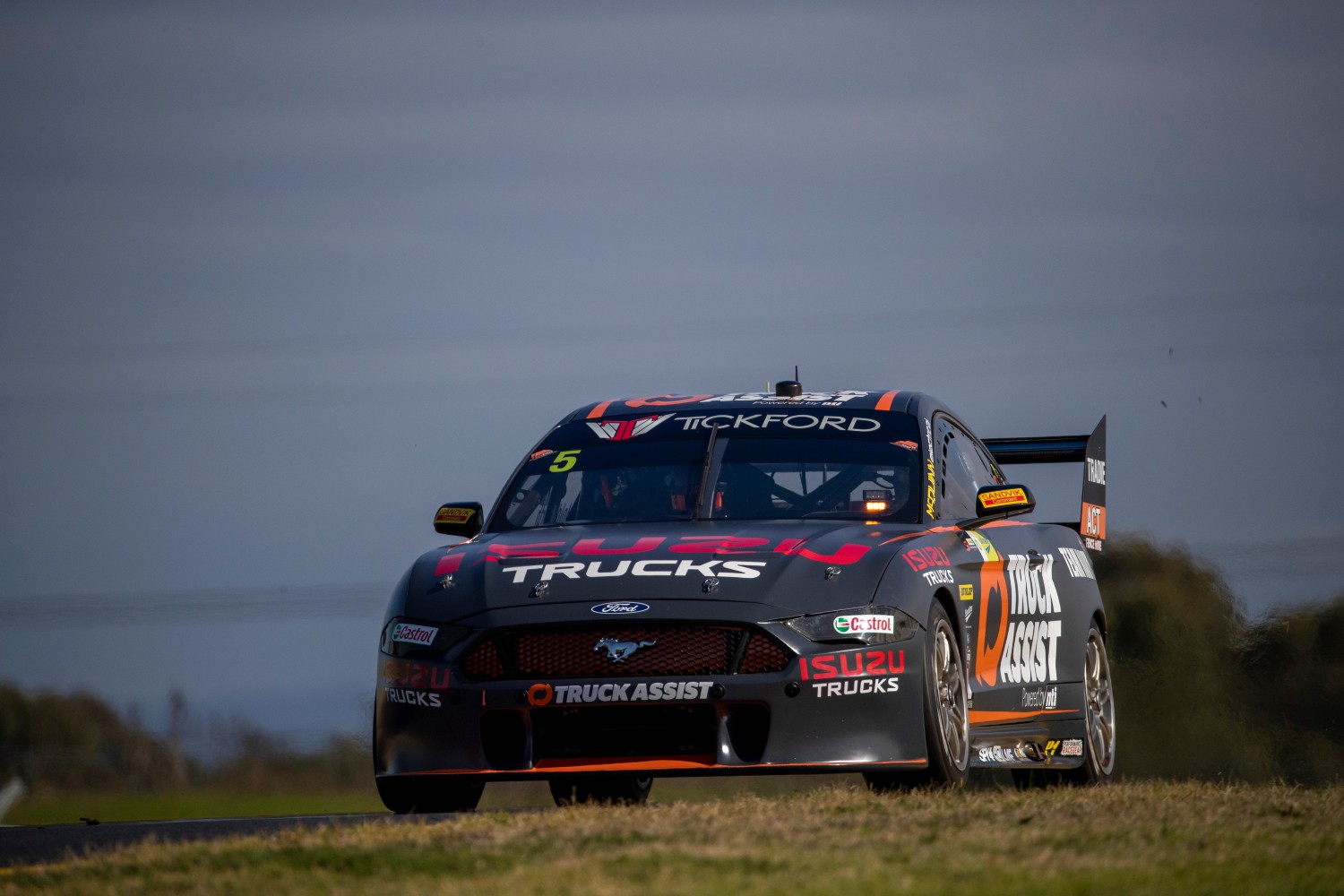 The effective swap was significant in many ways for Tickford, with Winterbottom leaving after a 13-year stint which included a Bathurst 1000 win (2013) and drivers' championship (2015).

The Ford outfit brought on the experienced Holdsworth, who at the time of his signing had claimed just two podium finishes across the previous seven seasons.

However, after a difficult start to life in a Tickford Mustang, Holdsworth found momentum and clinched a brilliant podium at the 2019 Sandown 500 en route to 10th in the standings. 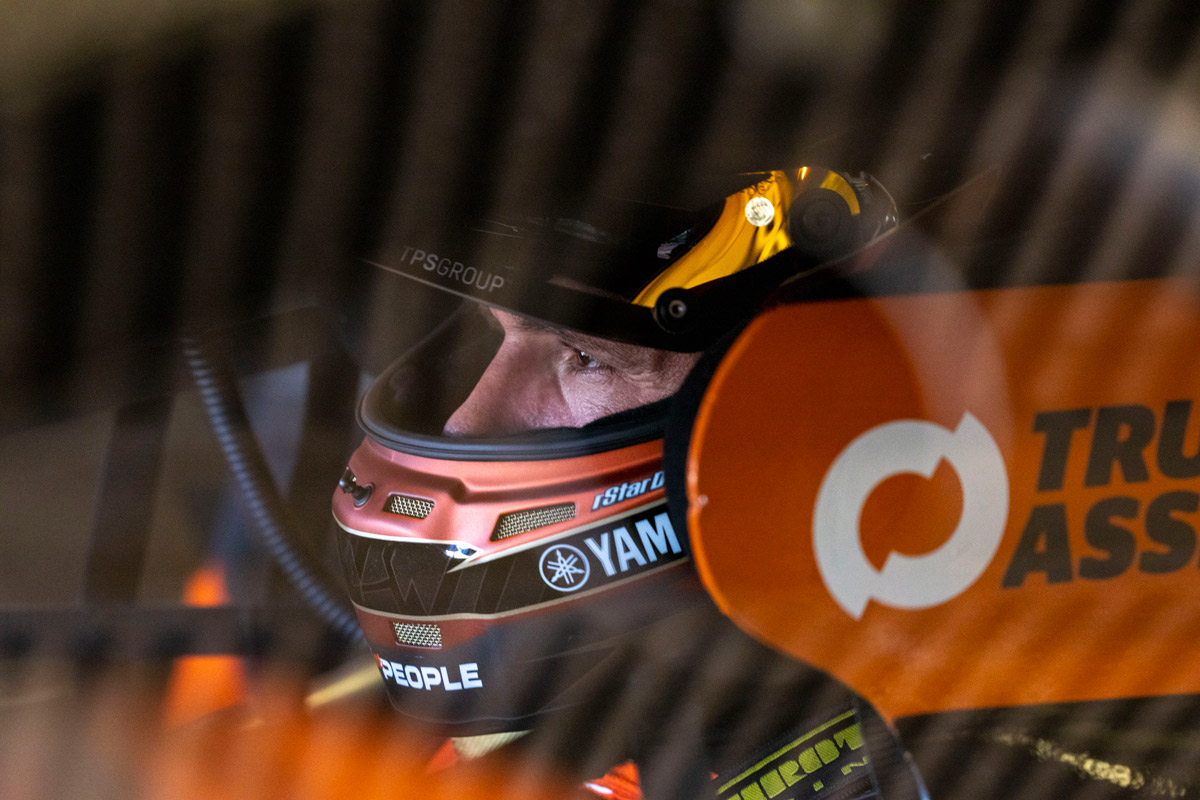 He returned in Truck Assist colours in 2020 and added two more podiums at Sydney Motorsport Park, and finished 11th in the standings.

The 37-year-old also clinched a surprise provisional pole at the season-ending Bathurst 1000, which proved to be his final outing in the #5 Mustang.

The news coincides with Tickford confirming it will scale back to three cars for the 2021 season.

Jack Le Brocq, who drove the #55 Supercheap Auto Racing entry in 2020, will shift across to the #5 Truck Assist Mustang.