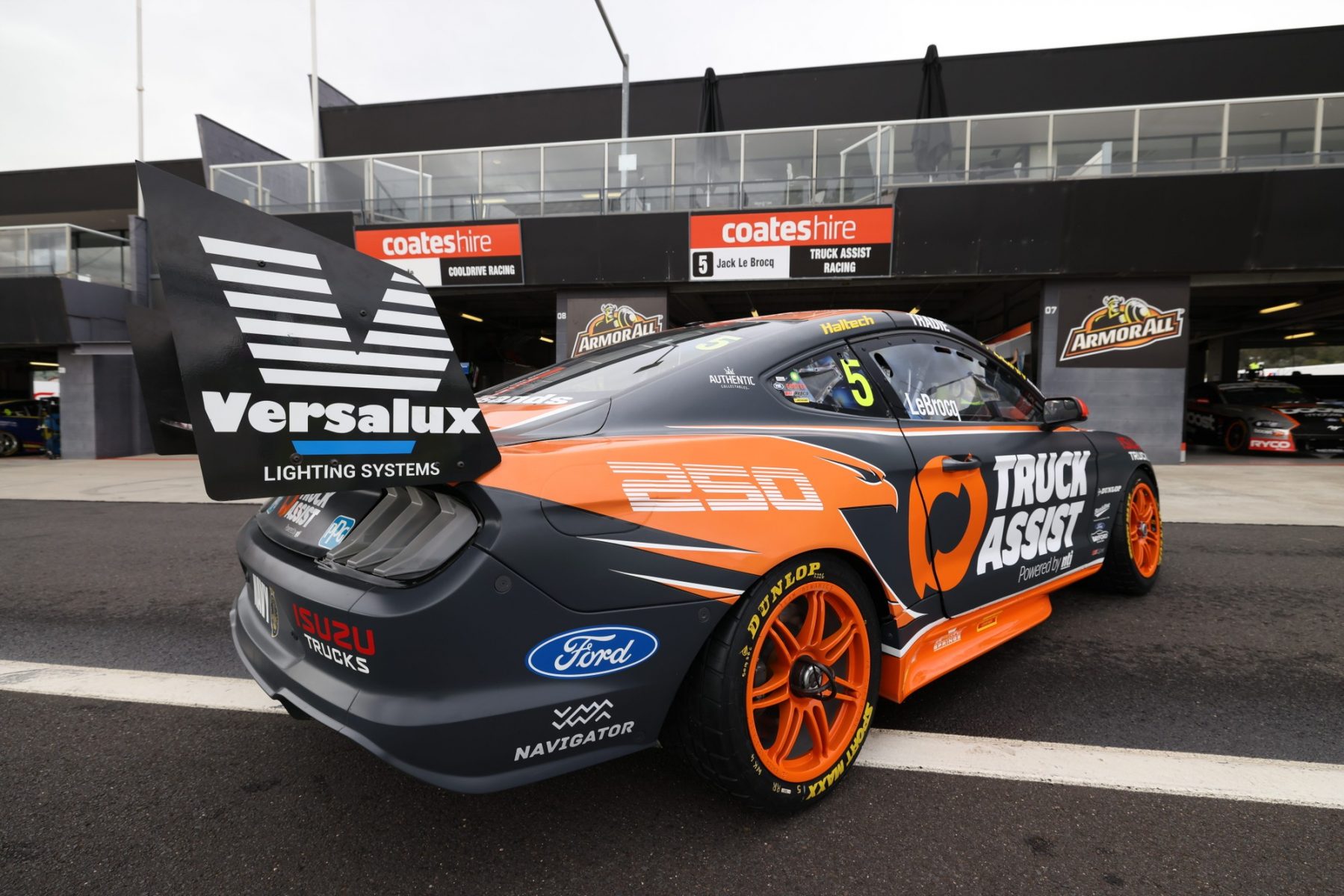 The Truck Assist Mustang, which will be raced by Jack Le Brocq, will feature the Falcon insignia that adorned the team's cars during its Ford Performance Racing era between 2003 and 2014.

The team made its championship debut on the streets of Adelaide in 2003. 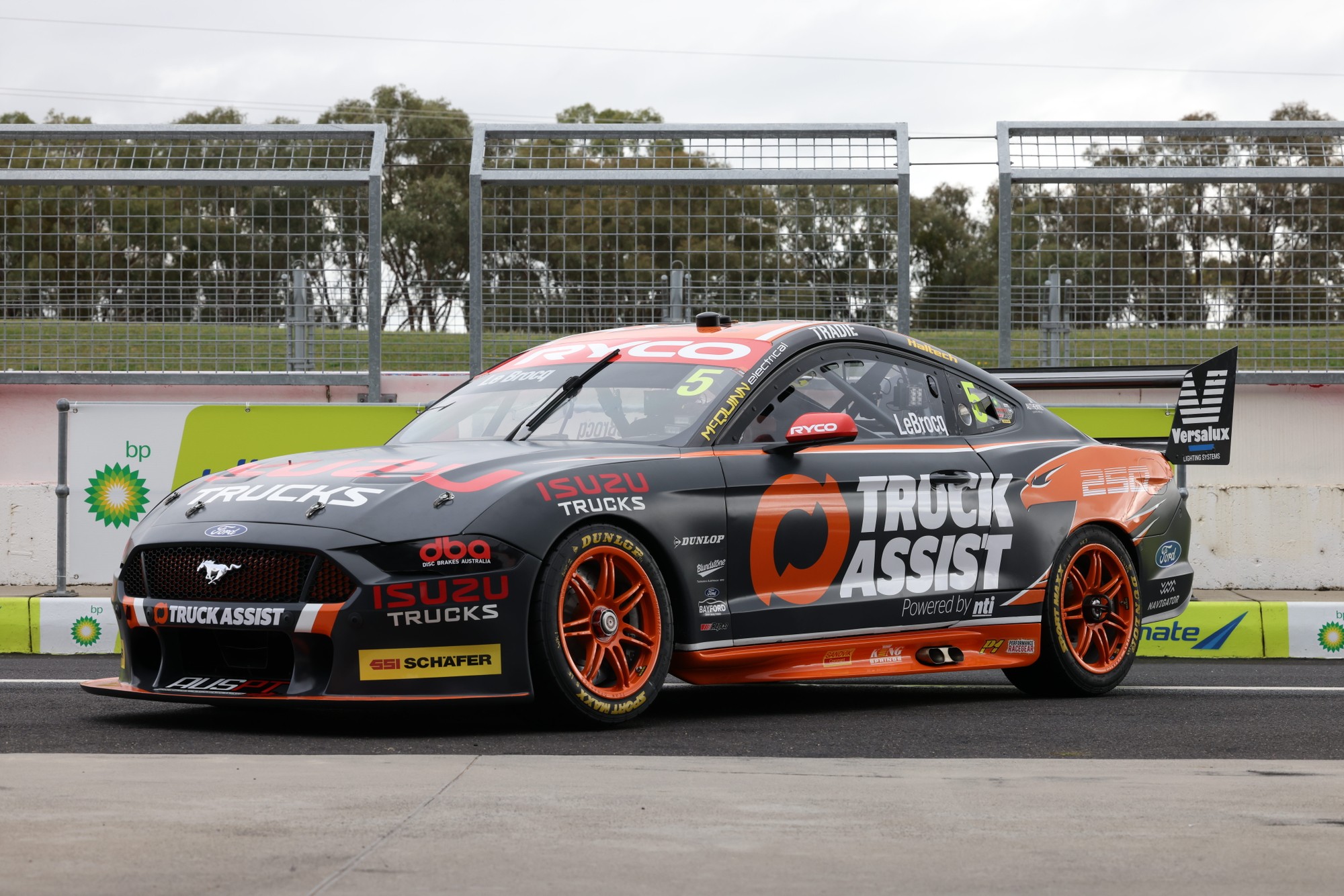 "This weekend is a pretty special milestone for us, and it's very special to add the Falcon to Car 5 for this event," Tickford CEO and Team Principal Tim Edwards said.

"Thinking back, it's pretty incredible how far this team has come, being essentially built from scratch in late 2002.

"It took a few years to get our cars to the front regularly, but once we did we've been there pretty consistently ever since.

"The Falcon is a nice tribute to those early days and building the foundation of what we have today; 74 race wins, 86 poles, 250 podiums, a championship, two Bathurst wins, the list goes on.

"Obviously we've achieved a lot in our time; we've created a lot of fond memories on and off the track thanks to so many great people: drivers, crew, sponsors, and fans. 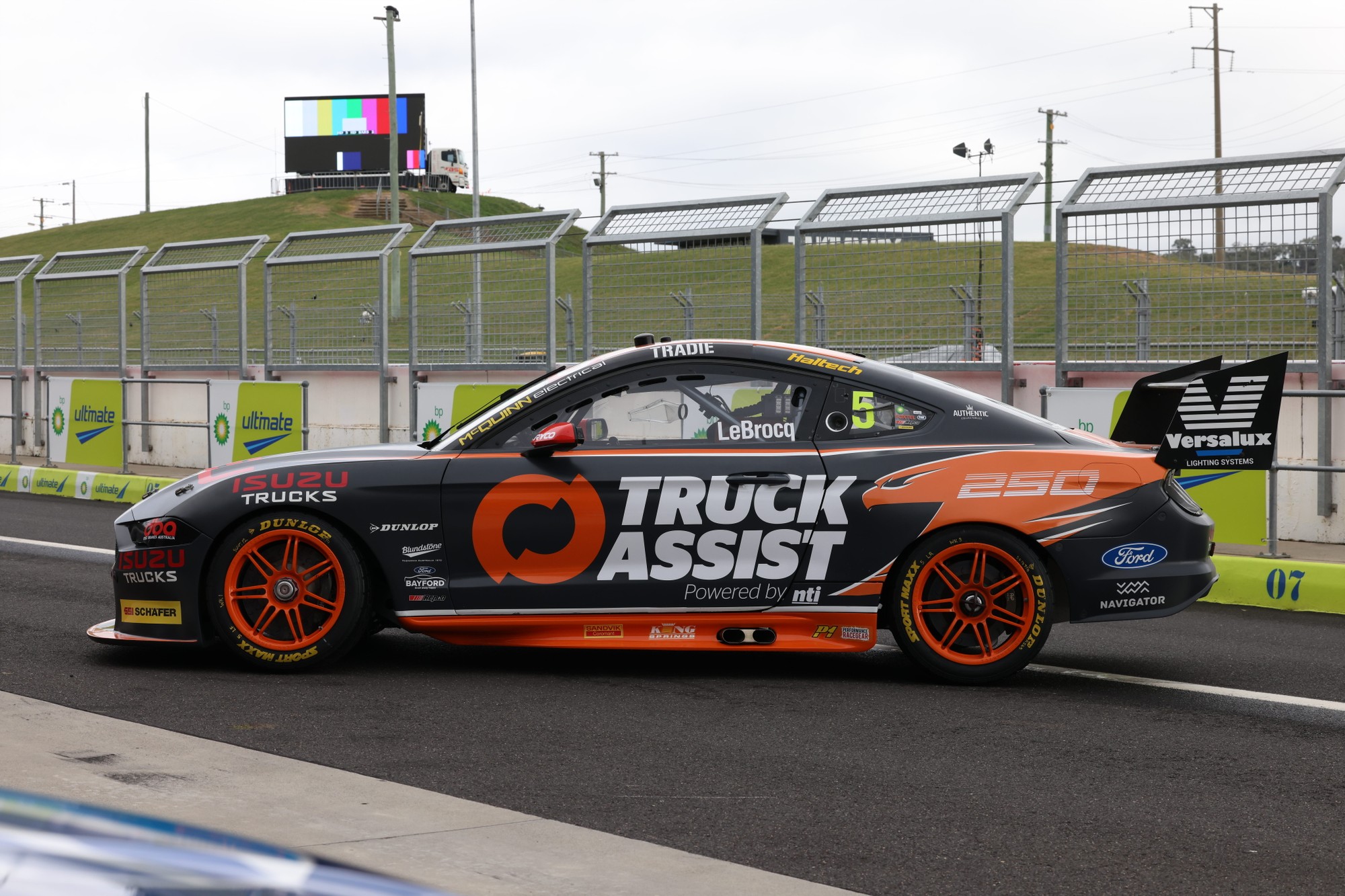 "We'd certainly like to create another this weekend, and there's no better place to do it than at Bathurst, we'll have our eyes on the prize as always."

Le Brocq, who won his maiden race with Tickford last year in Sydney, added: "It's unreal, honestly. Car 5 is pretty well synonymous with Tickford in this category, so to drive the No. 5 Ford is special is its own right, and to carry the Falcon on the back at Bathurst is really cool.

"I still remember when I was younger, watching Supercars races and the No. 5 car fighting for wins with that same Falcon livery, so it’ll be really exciting to take the Truck Assist Mustang out on track on Friday and be a part of it all."