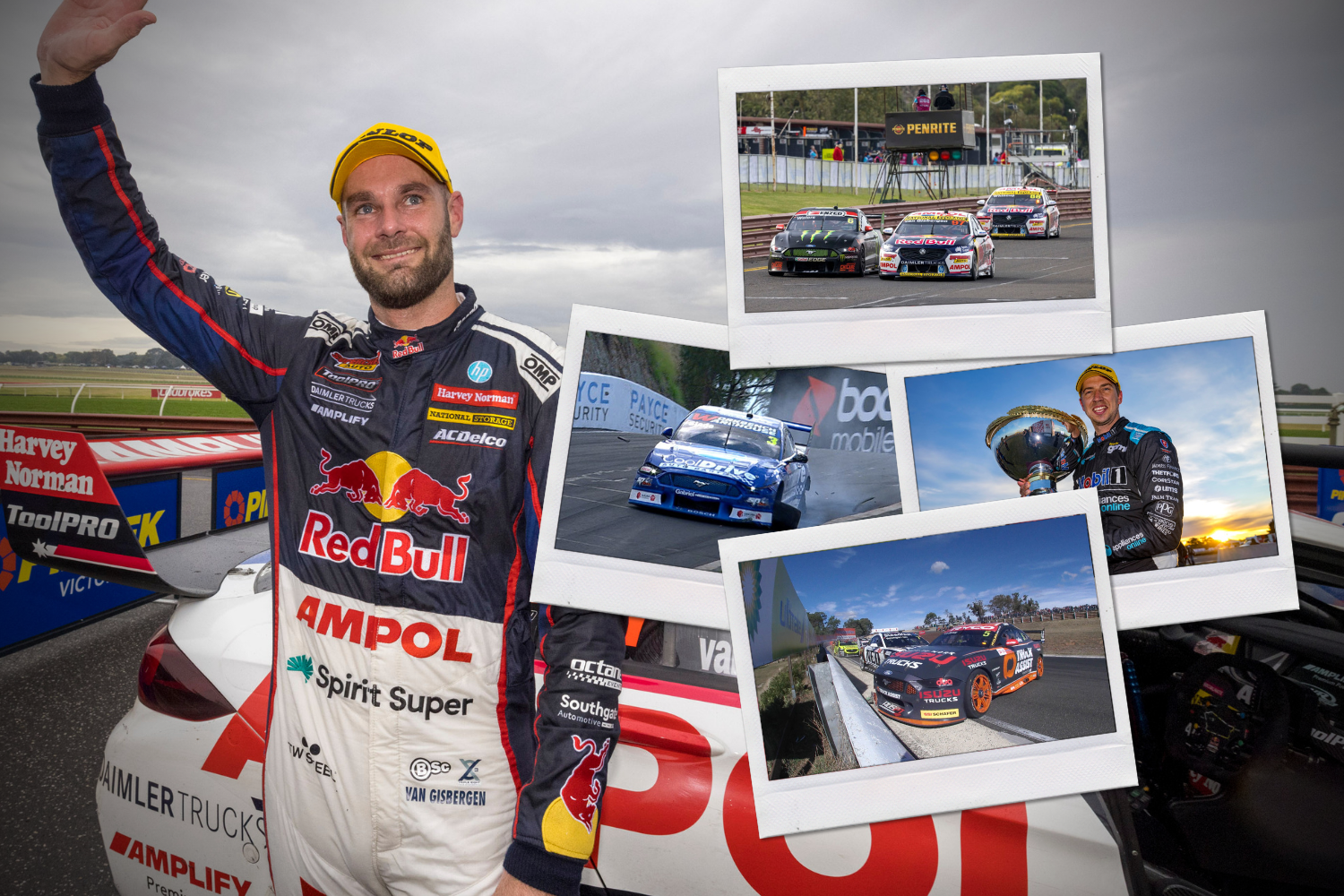 The first quarter of the 2021 Repco Supercars Championship season is in the rear-view mirror, and with three rounds in the bag, there is already plenty of incredible action to sift through.

From remarkable wins, devastating accidents and reignited rivalries, Supercars.com has listed 10 of the eye-catching moments of the season so far.

Will Brown’s full-time debut for Erebus Motorsport got off to a crashing start in first practice at the Repco Mt Panorama 500.

Brown recovered to finish both races, but not before his damaged car was benched for the following event.

It came after he topped qualifying with the fastest lap of the weekend, before he recovered to fourth on Sunday.

Andre Heimgartner's Bathurst opener nearly ended in tears and a bent Mustang after a Race 1 error.

Heimgartner locked up at Hell Corner and went down the escape road, and when he rejoined the race, he emerged in the path of Brodie Kostecki.

The Kelly Grove Racing driver copped a drive-through penalty for a dangerous re-entry, and finished 15th.

After a surprise front-row start in Race 1, Tim Slade’s Blanchard Racing Team debut turned from a fairytale to a nightmare following a high-speed accident chasing Will Davison.

So damaged was the car, that Slade’s weekend came to an abrupt halt, but not before the team left Bathurst with the admiration of the paddock.

Four-wide to kick off Sandown stunner

Any one of four drivers could have taken the lead into Turn 1 in Sandown’s Race 3, with Mark Winterbottom almost grabbing top spot after a brilliant launch from the second row.

After a brilliant Bathurst podium, Will Davison's Race 3 run was ruined after contact with Nick Percat saw the #17 Shell V-Power Racing Team Mustang launch through the Turn 2-3 run-off.

Davison was consigned to 22nd after he was forced into the lane with overheating issues.

The Red Bull Ampol Racing ace is in a rich vein of form in 2021, with no performance greater than his Race 3 win.

Racing with a broken collarbone and ribs, van Gisbergen fought from 17th on the grid to claim a remarkable victory to continue his run to six straight wins to open the season.

Mostert and Waters at it again

Chasing Cameron Waters for P2 in Race 4, Chaz Mostert tipped his rival into a spin at Turn 1, with the redress attempt allowing Heimgartner to take advantage.

Living up to it's reputation as one of the most drama-inducing corners in Supercars, Tasmania’s Turn 4 hairpin delivered another hold-your-breath moment in Race 7.

After De Pasquale was turned around by Jack Le Brocq, the latter was sent across the front of the pack by Heimgartner, with Kosteckis Jake and Brodie taking avoiding action.

In his 35th start for Walkinshaw Andretti United, Mostert sealed victory by over 10 seconds at Symmons Plains and his first win for WAU.

The Repco Supercars Championship will resume at The Bend Motorsport Park across May 8-9.