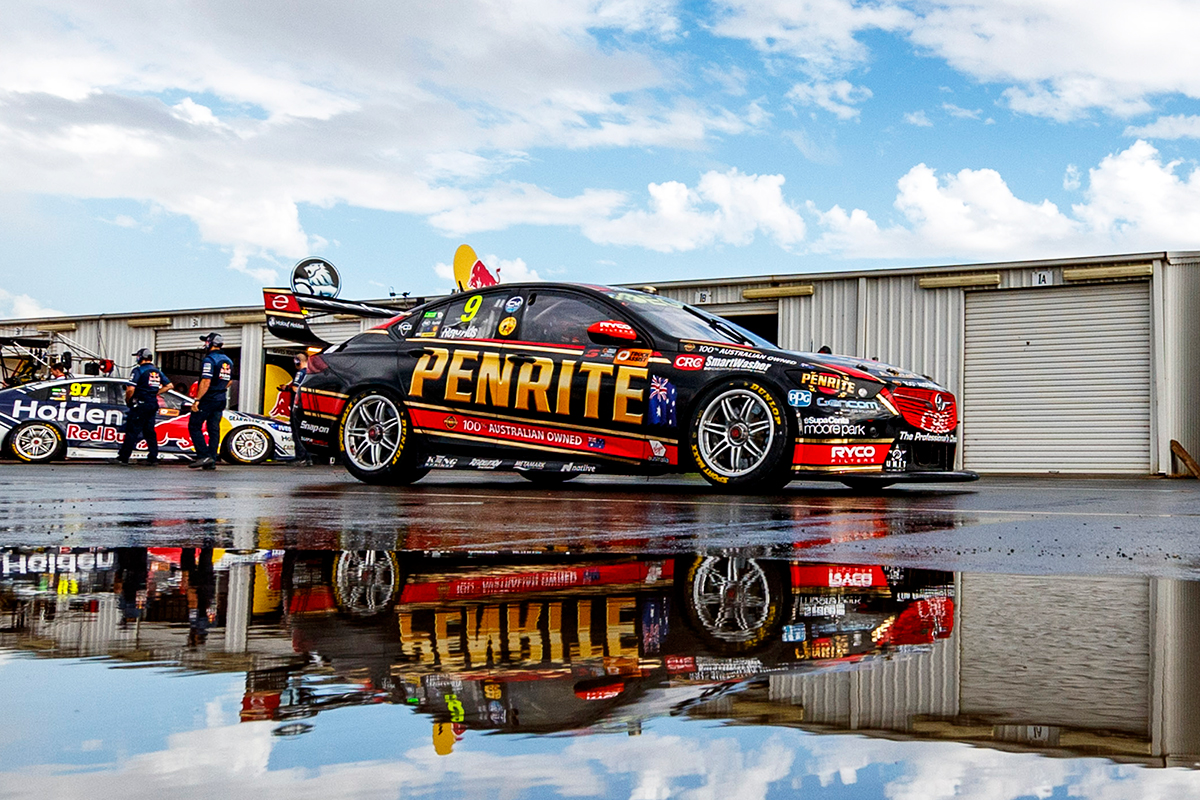 Penrite Racing leads a tight pack in the fight for third in the Supercars teams' championship, which CEO Barry Ryan classes as its 'worst-case' 2019 target.

After 14 races, Shell V-Power Racing heads the Red Bull Holden Racing Team by a commanding 649 points, with the Erebus Holdens a further 303 adrift.

The battle has ebbed and flowed already, with Betty Klimenko's outfit taking third from BJR last time out at Winton.

There, David Reynolds claimed a podium in what he classed as his best weekend of the year, leaving fourth in the drivers' points with Anton De Pasquale 13th.

Having finished 11th in the teams' championship in 2016 after its Mercedes-to-Holden overhaul, Erebus rose to fifth in '17 and a best of fourth last year.

"Our clear target is to worst-case finish third," Ryan told Supercars.com of the teams' championship.

"We are there now, we've got to stay there.

"There's strong rounds coming up, Anton is performing well as in he's not making silly errors.

"He's not wrecking the car and all those things that make such a big difference to the preparation back at the shop.

"And he's consolidating points; even at Winton, he battled on, had a few dramas but he still finished the race in a reasonable position and got points, which is what we've got to do.

"Not having damage has made a big difference the last few rounds, we've been able to tick a lot of boxes on preparation." 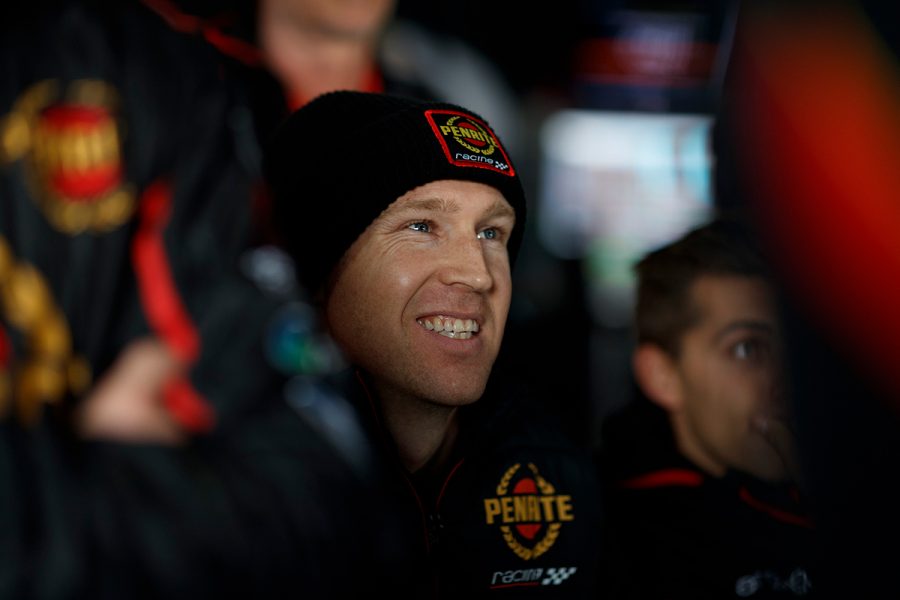 Reynolds has a pair of podiums to his name this season and has been among the most-consistent performers with a lowest finish of 11th.

The Winton podium came at what he considered a 'bogey track', with Penrite Racing buoyed that pre-event test lessons translated.

Next up is this weekend's BetEasy Darwin Triple Crown at Hidden Valley, where Reynolds took a third and a victory in 2018.

The Penrite Holdens will again then travel directly from Darwin to northern Queensland, rather than return to the team's Melbourne base before the Watpac Townsville 400.

"I think he's in a pretty good space and now he's going to a heap of rounds where he actually really enjoys the races," Ryan said of Reynolds.

"Winton's one that he's honest about that he doesn't really enjoy and the next one like that's probably Queensland Raceway.

"Darwin and Townsville have always been really good for Dave, and for us, so we're looking forward to them."