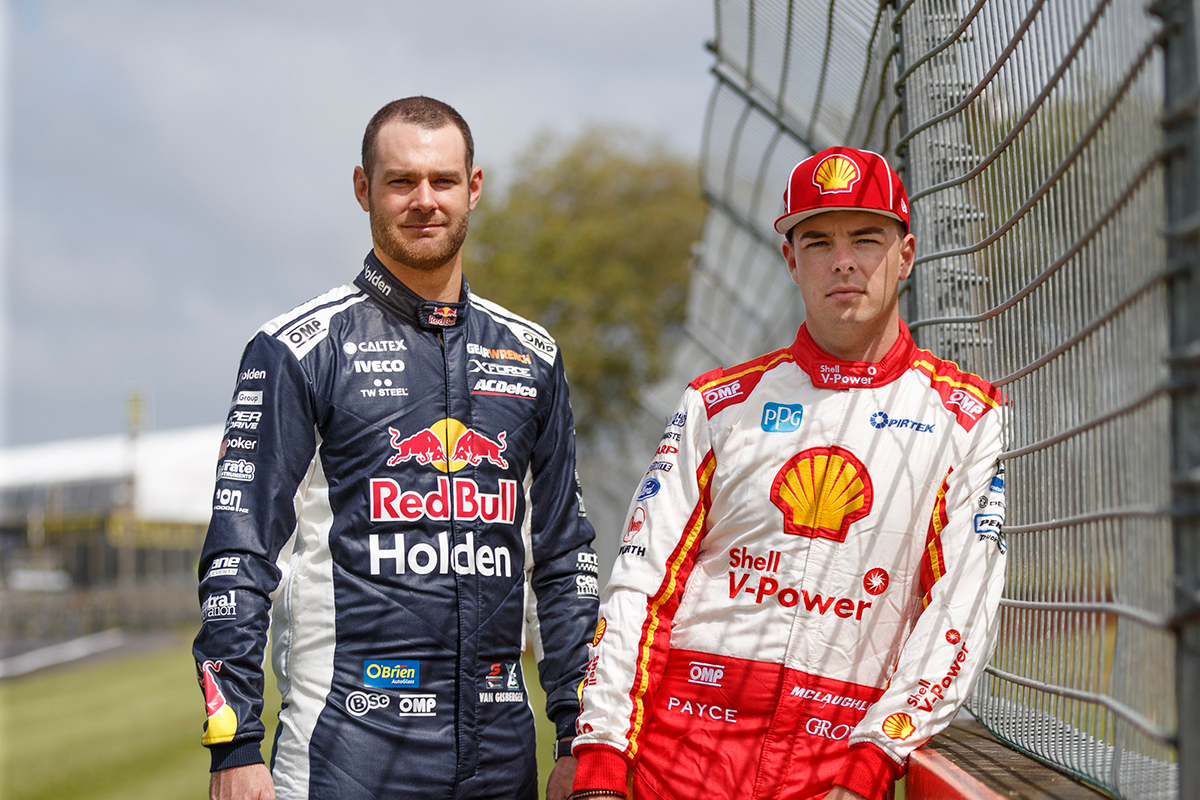 As strange as it sounds, Supercars Championship rivals Scott McLaughlin and Shane van Gisbergen have both had runs of more than three months without wins this season.

Crucially, though, they both kept the scoreboard ticking along enough to stay in contention, maximising their respective 'bad' days.

Their drier spells did not overlap, rather coinciding with stronger runs for their chief rival.

It helped set the current scene, with McLaughlin taking a 14-point advantage to Newcastle next week.

Back where it all began, van Gisbergen shot out of the blocks with a pair of victories in Adelaide.

But after completing his clean sweep in the City of Churches on March 4, the Red Bull Holden Racing Team driver had to wait until July 18 for his next win, in Townsville.

By that time, Race 18 of the season, McLaughlin had held a 100-point-plus championship lead for more than two months.

McLaughlin won the very next race, on July 21 at Queensland Raceway, but then had his own winless run of more than 100 days.

That stretched through the PIRTEK Enduro Cup, and included van Gisbergen leading the points, and to the latest outing at Pukekohe on November 4.

Their winless runs by the numbers

This table looks at what the drivers still racked up during their stints off the top step of the podium.

The last two columns look at their points haul of the total up for grabs, and how much each driver was outscored by their rival in the corresponding period. 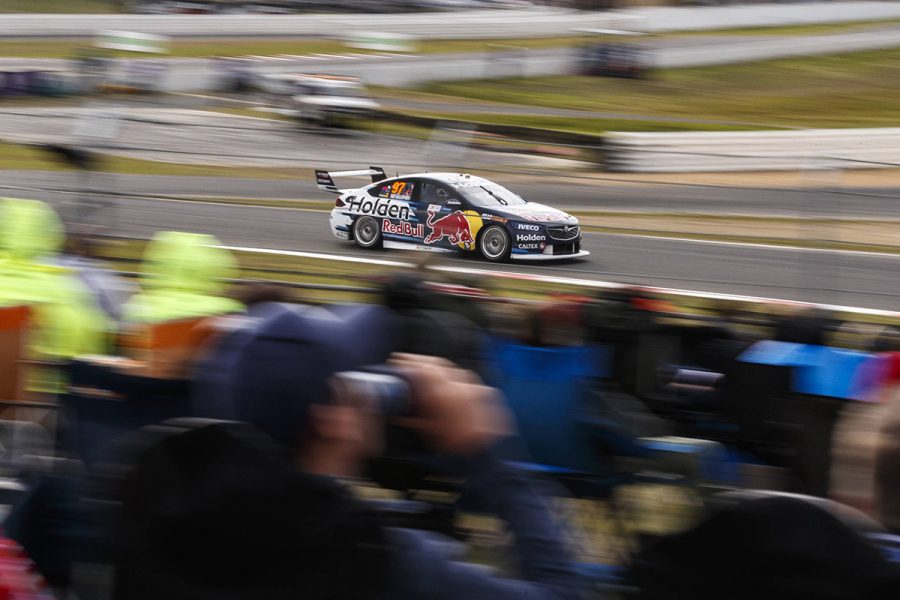 What followed was a string of erratic qualifying performances as the squad tried to get on top of its new toy, the team not winning any of the following eight races.

For van Gisbergen, that also included mechanical problems in consecutive Sundays races; throttle over-run at Symmons Plains, above, and a power-steering failure at Phillip Island.

He also had a scrappy Albert Park weekend, qualifying 17th and 26th for Races 3 and 4 with a car that was "junk" and eventually salvaged 13th in both races, and kept the championship lead until the Sunday in Tasmania.

If you remove those two Grand Prix heats and the throttle drama, van Gisbergen's average grid position and race finishes improve to 5.33 and 2.93.

Even as Triple Eight battled to get on top of its qualifying package, van Gisbergen continued to race well.

That was highlighted by runs of 12th-to-third, 14th-to-third and 11th-to-fourth at Barbagallo Raceway, Winton and Hidden Valley.

Six of McLaughlin's eight 2018 wins came during this period, including his own 19th-to-first masterclass in Perth.

Van Gisbergen's efforts, though, helped ensure the points gap never got beyond 161 points and that he was never lower than third in the standings. 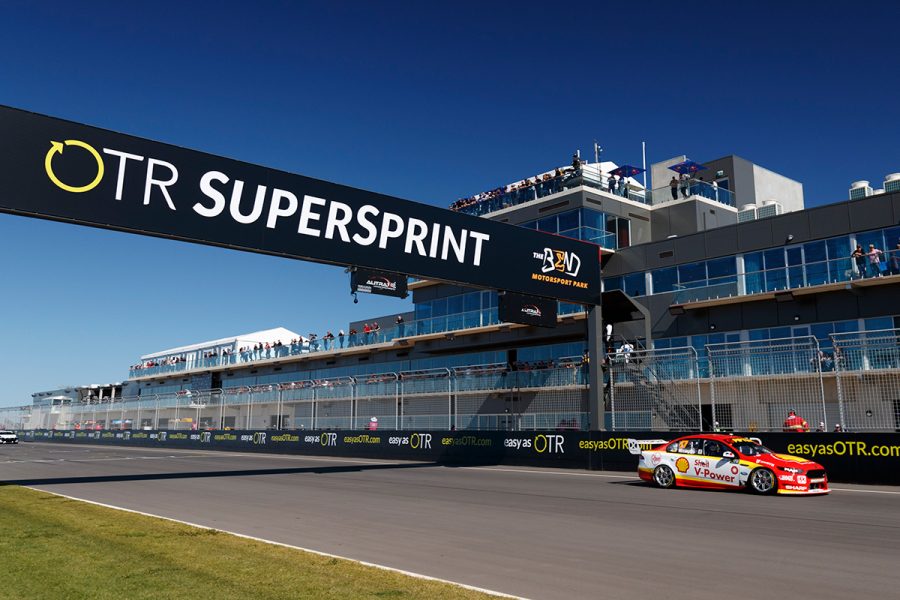 Triple Eight's first in-season test day in early June helped it get on top of that single-lap consistency, which was followed by an improved showing in Darwin.

That included four for van Gisbergen, while McLaughlin was the only other driver to take a victory.

The Shell V-Power Racing star emerged on top on the Saturday at Queensland Raceway, and then led the Sydney SuperNight until a late Safety Car period brought van Gisbergen and Whincup back into play.

There was worse to follow for McLaughlin across the Tailem Bend and Sandown weekends, unable to fire a shot and having to settle for finishes of sixth, 10th and fourth.

Van Gisbergen reclaimed the championship lead at the new South Australian circuit, with his advantage peaking at 55 points leaving Sandown, where Triple Eight swept the podium.

That gave McLaughlin the points lead again, even with having to settle for second at Pukekohe on the Saturday to his chief rival.

It, surely, made his first victory since July – and first on home soil since 2013 – the following afternoon all the sweeter.