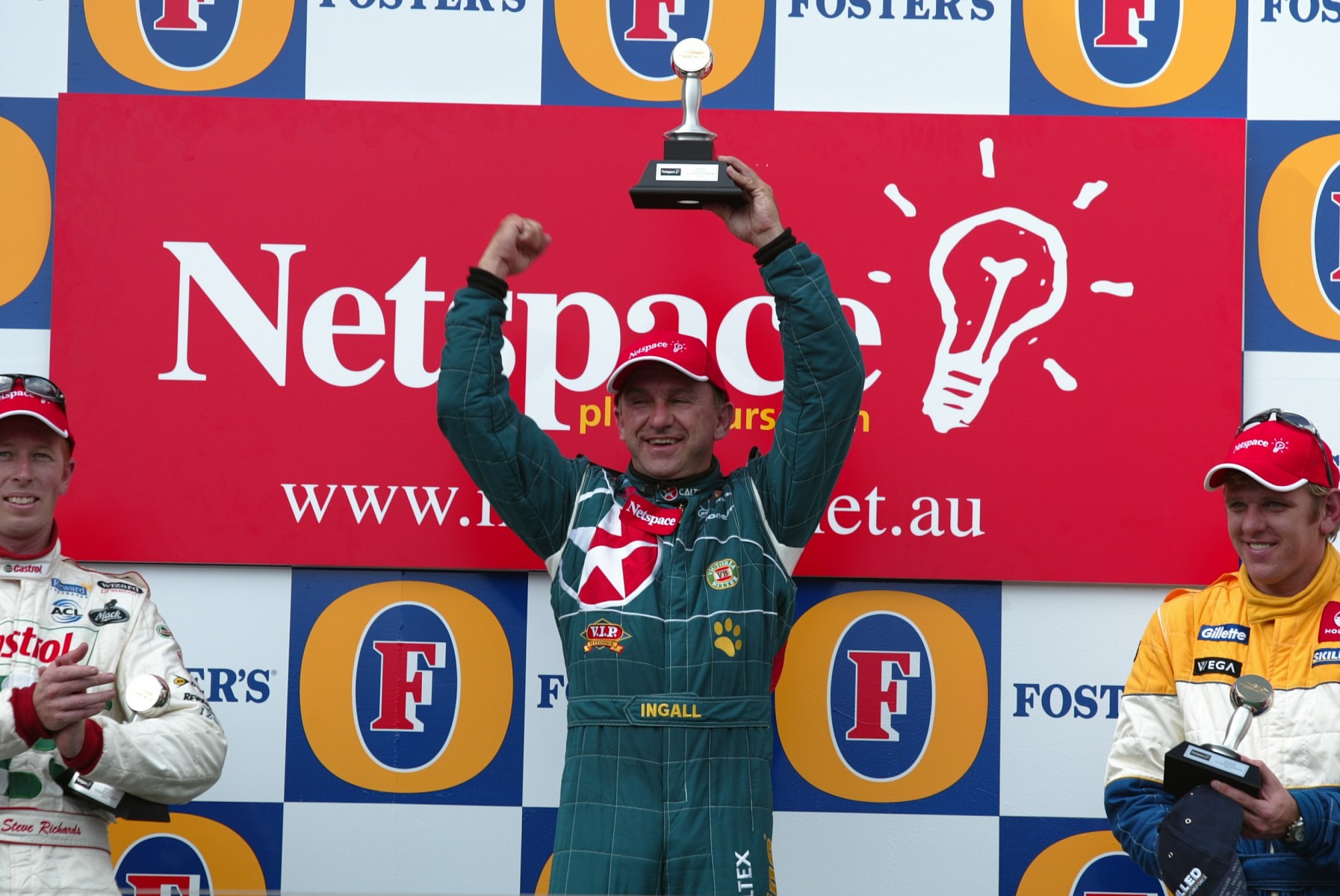 In just the second year of racing at the venue in 1997, Ingall won all three races aboard a Castrol Perkins Commodore.

He then took all four victories in 1998, before adding an eighth and final Albert Park race win in his first start aboard a Ford five years later.

Four drivers are currently just one win shy of Ingall’s tally – three of which will be on the grid when the Beaurepaires Melbourne 400 fires into life next week. 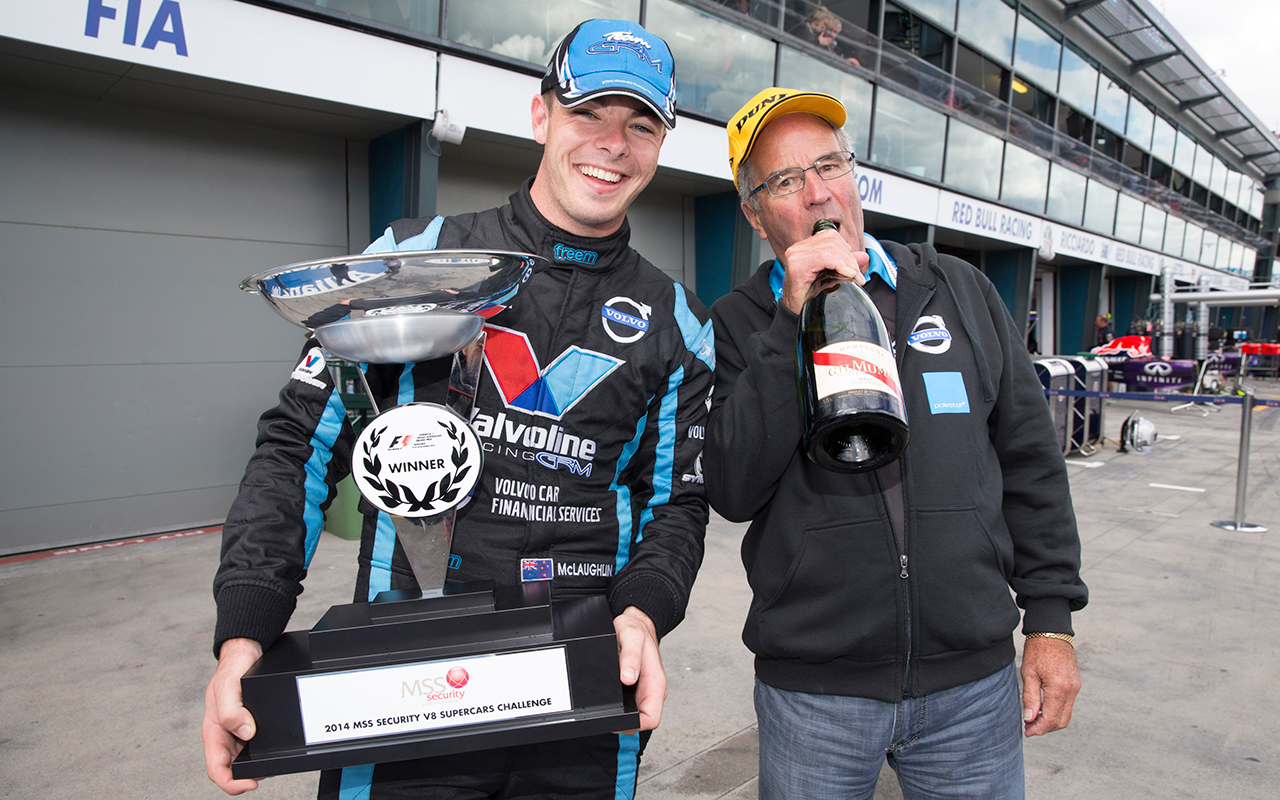 Albert Park has been the scene of a number of milestone wins for McLaughlin, including his very first Supercars triumph in 2013.

While not a championship event in those days, taking the fourth race that year was a remarkable achievement, given he was just one event into his first full-time season.

His other five wins have come in Shell V-Power Racing Fords, including a milestone first win for the team following the US giant’s buy-in during the opening heat of the 2017 event.

McLaughlin won the opening race again in 2018, which marked the first time Supercars raced for points at Albert Park.

Three more wins followed last year, but a clash with Cameron Waters on the outlap for Race 3 rendered him a non-starter, dashing any hopes of a clean-sweep. 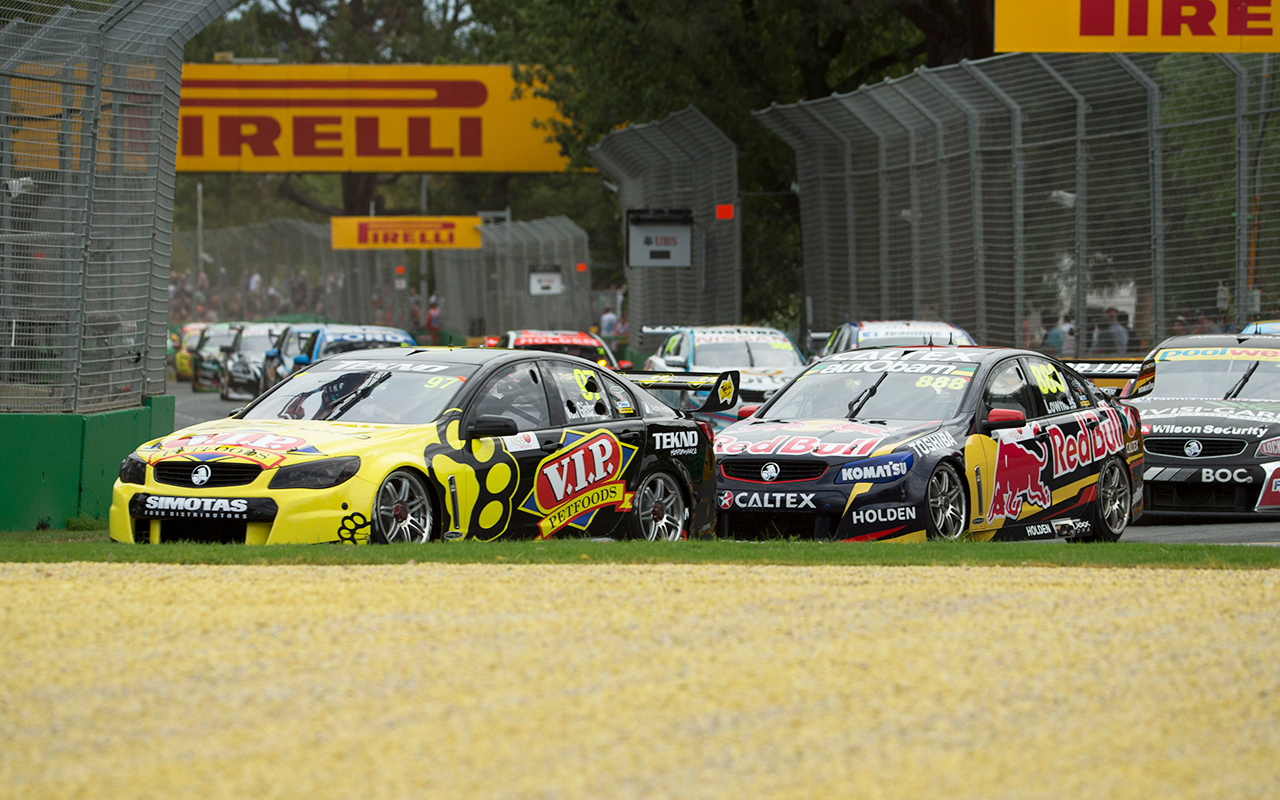 McLaughlin’s biggest rival for the Supercars title over the last two years is also just one win away from Ingall’s record.

Van Gisbergen kicked off his Albert Park tally while at Stone Brothers Racing in 2012, taking the Sunday race win.

He then dominated the 2014 event with Tekno Autosports, winning the first three races before a rollbar issue in the final prevented a sweep.

A further three wins followed in 2016; the year where a move to Triple Eight yielded a maiden championship title.

Van Gisbergen hasn’t won in Melbourne since and endured a shocker at the venue last year, which included an engine failure in the opener and losing a wheel in the second heat. 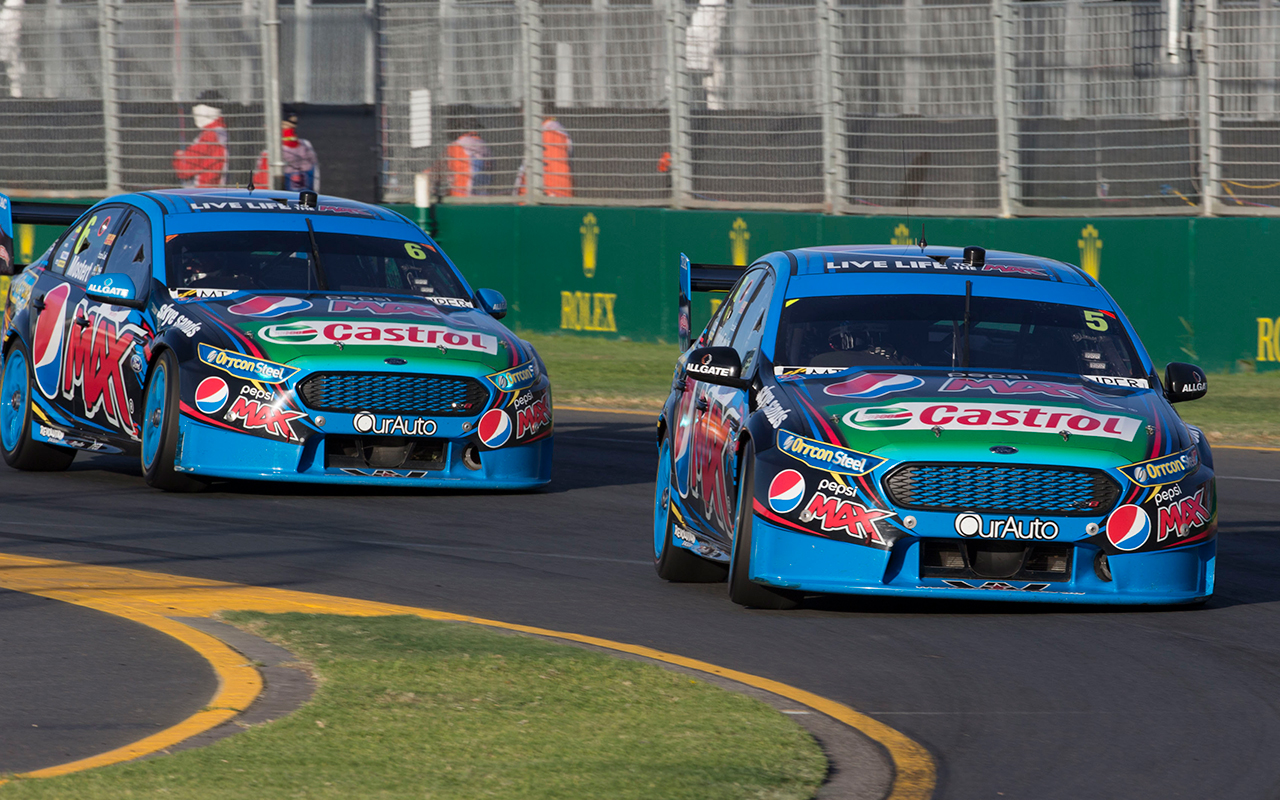 The other current driver on seven wins is Winterbottom, who has been stuck on the marker since a stunning four-peat in 2015.

That year’s event was the second outing for the FG X model Falcons, which proved unstoppable in Tickford Racing’s hands.

Winterbottom had won a single Albert Park race in 2009 and two in 2012 aboard FG Falcons, as part of his 13-year stint with the Tickford team.

He heads to the Melbourne event this year following a strong Superloop Adelaide 500, but still looking for his first win since 2016.

Best of the rest 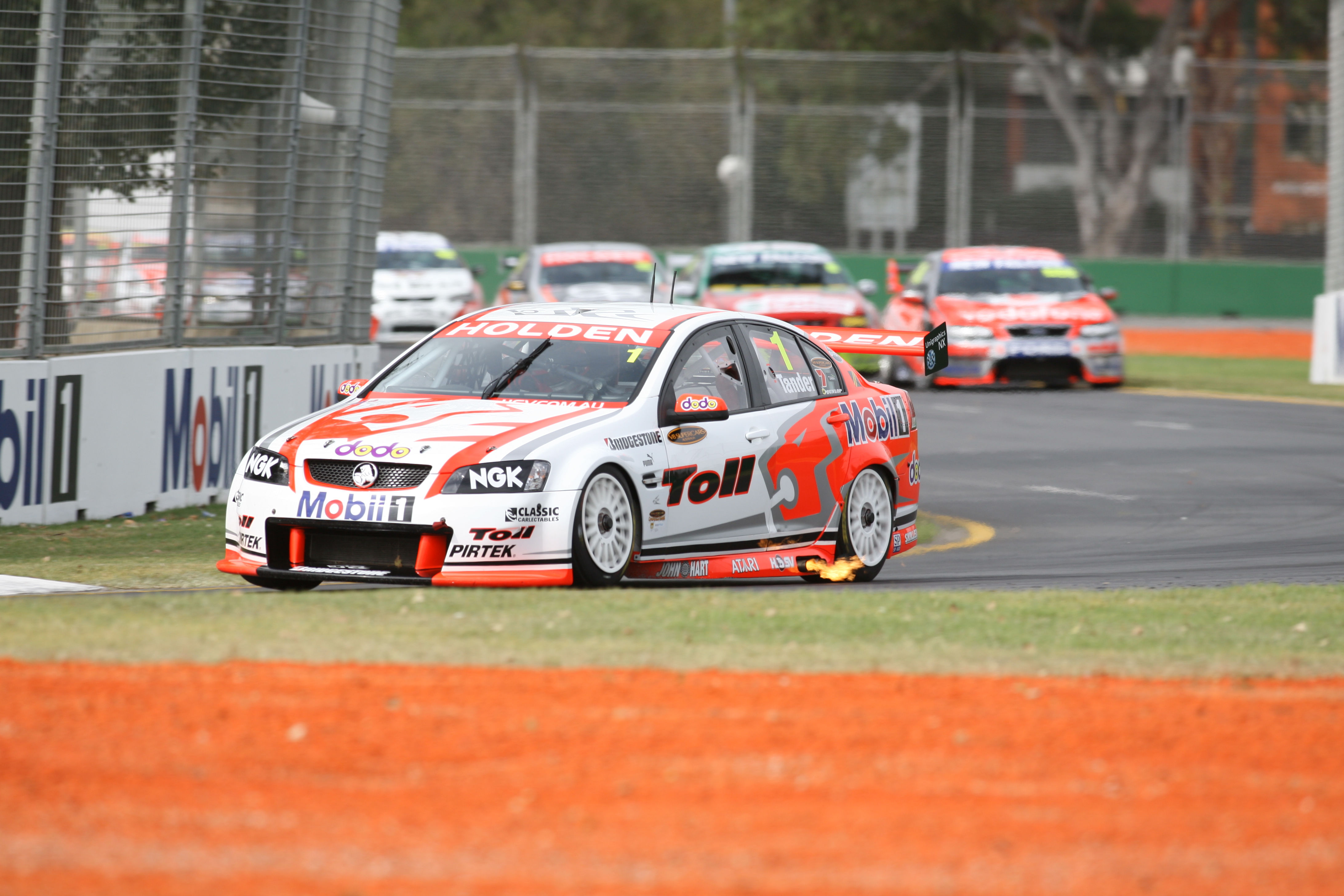 Tander and the next three drivers on the all-time win tally – Mark Skaife (6 wins), Craig Lowndes (5) and Jason Bright (5) – are no longer full-time drivers.

Fabian Coulthard (5) and Jamie Whincup (4) remain in the field and are within mathematical striking distance of Ingall, should the cards fall their way next weekend.

The Beaurepaires Melbourne 400 kicks off on Thursday March 12, with single races on Friday and Sunday, and two on Saturday.