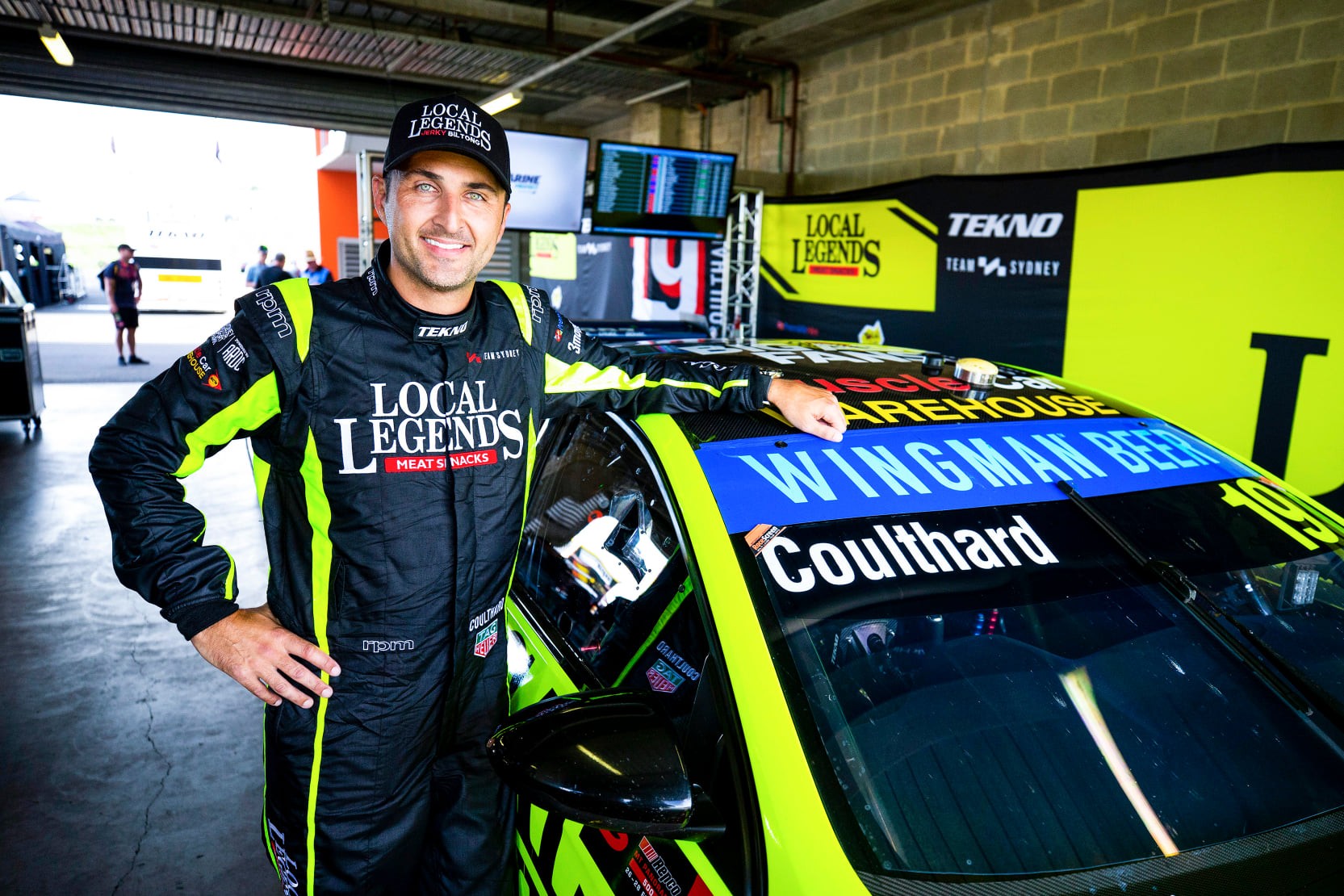 It brought Coulthard full circle, who before he became a full-time Supercars driver, raced for Murphy himself.

Coulthard ran under the Greg Murphy Racing banner in Porsche Carrera Cup competition, and won the title in 2005.

A year earlier, the 13-time race winner made his Supercars debut for Tasman Motorsport at Oran Park.

While he arrived in the category as Murphy’s career began to wind down, Coulthard praised his former team owner after overtaking him on the race starts list.

“I don’t have too many memories of racing Murph in Supercars,” Coulthard told Supercars.com.

“I certainly have better memories of driving for his Carrera Cup team, Greg Murphy Racing.

“To be able to win races and championships for Greg and his team, that was incredibly satisfying.

“When I started in Supercars, Greg was very established. 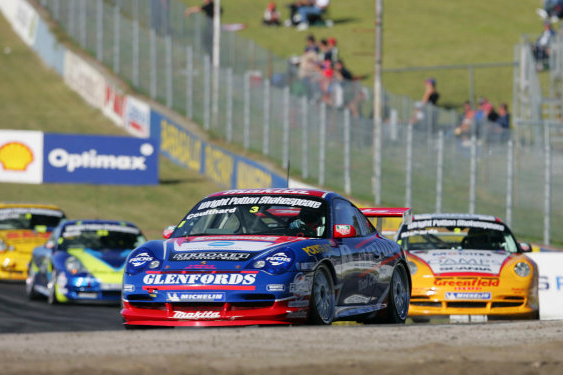 Coulthard drives in his 2005 title season

“While we didn’t cross paths on the track too often, I have fond memories actually driving for him.”

Coulthard moved from the one-make Porsche series into a full-time drive for Paul Morris Motorsport in 2007, before shifting to Paul Cruickshank’s team.

After two seasons in the Walkinshaw fold, he shifted to Brad Jones Racing before enjoying a five-year stint for Shell V-Power Racing.

Coulthard’s Team Sydney stint has reaped a best finish of 14th at Bathurst, and the 38-year-old is patient over his chances with the team.

“I knew what I was getting myself into,” he said of his Team Sydney move. 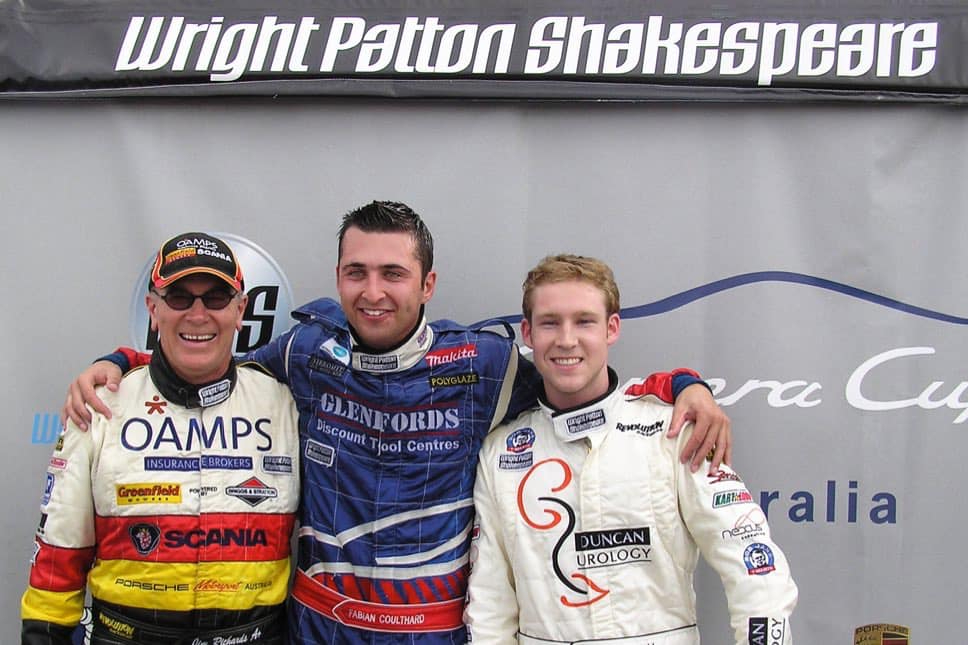 Coulthard with Jim Richards and a young David Reynolds

“Garry [Jacobson] and I are both very motivated to move the cars up the grid.

“Sandown wasn’t easy; I had a good qualifying result, but I suffered in the race, I couldn’t get any traction.

“Geoff and I are trying to understand each other, what we want from the car and things like that.

While keen to move his #19 Local Legends entry up the grid, Coulthard admitted that he and engineer Dr Geoffrey Slater need to walk before they can run.

“We need to knuckle down now and understand what makes the car work, and what doesn’t make the car work,” he said. 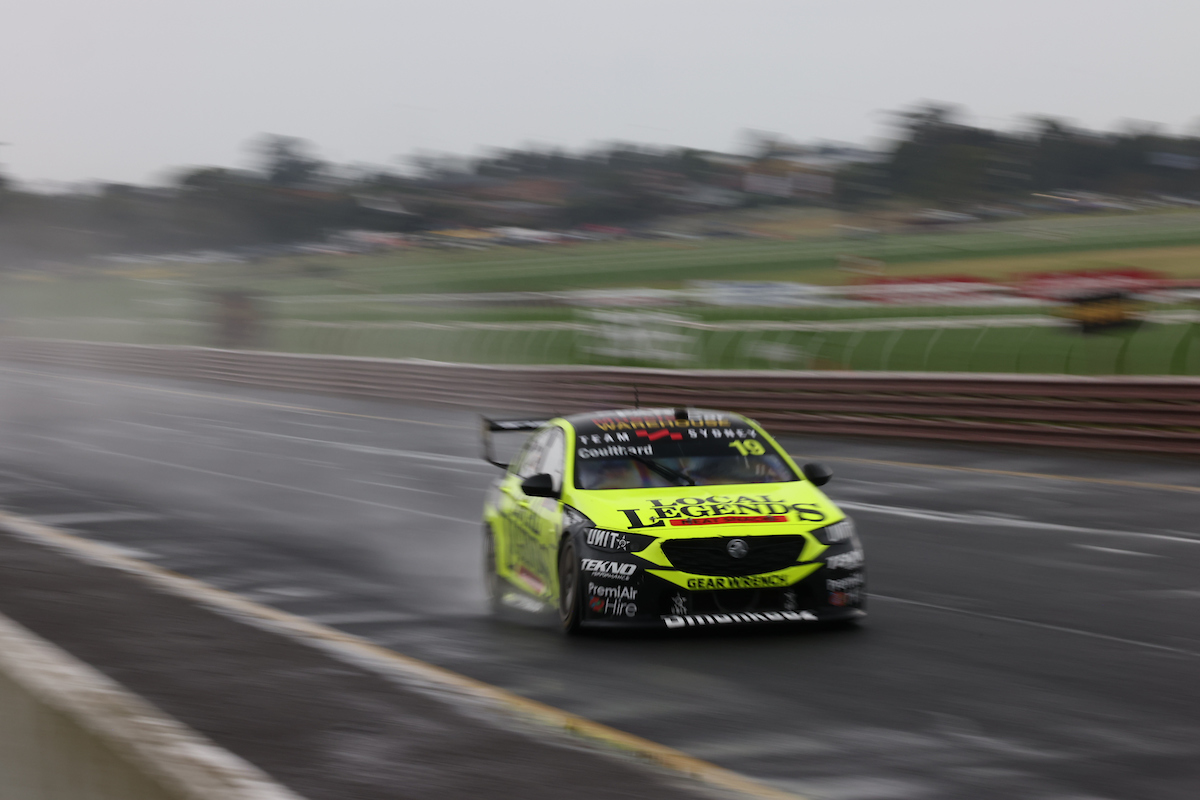 Coulthard drives his #19 entry at Sandown

“The results will come… I would have liked to have been further ahead, but that’s the competitor in me.

“I want to be able to fast-track the process so we can move the cars up the grid.

“Geoff and I want to have an understanding of why the cars aren’t fast, rather than just being fast.

“To be fast is one thing; understanding how to be fast and how you got there is another.”