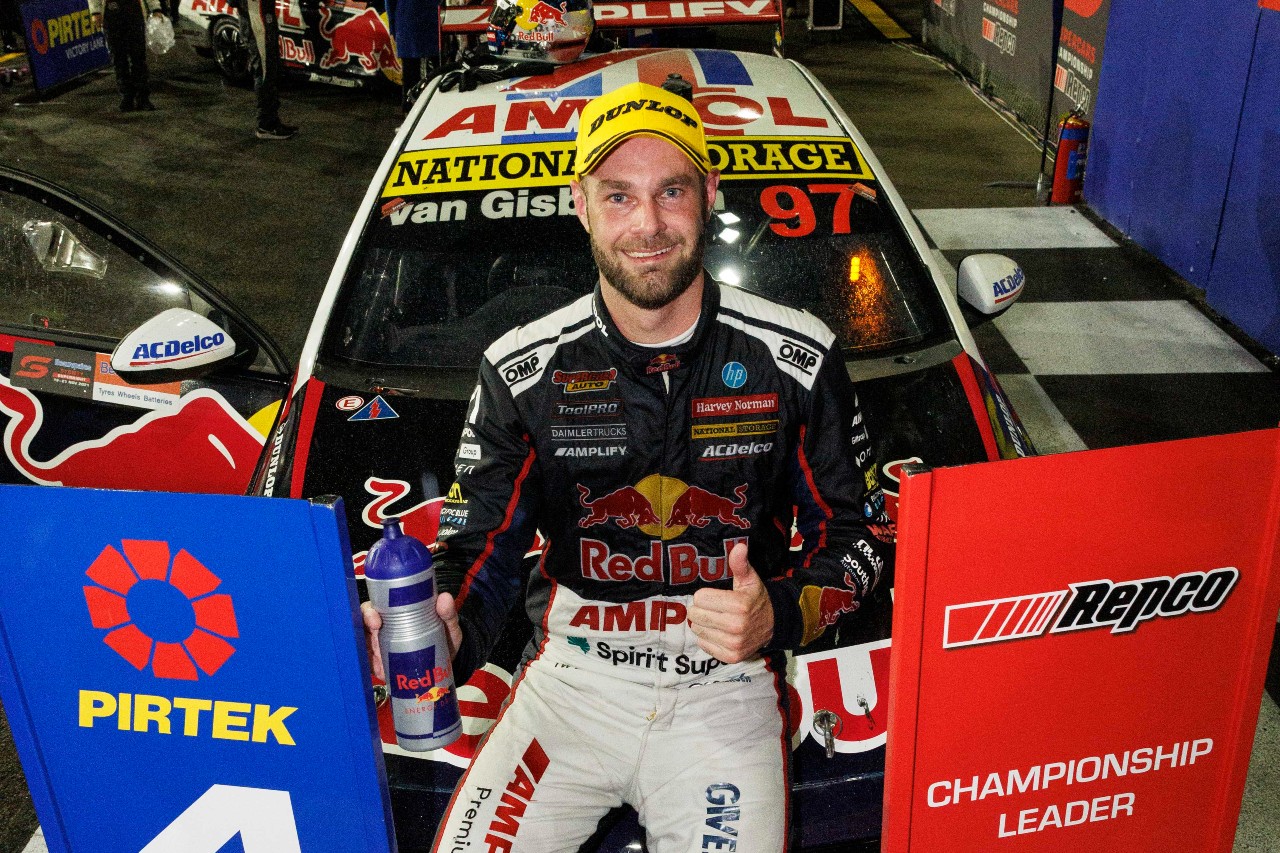 The #1 is set to be another notable absentee on the 2022 Repco Supercars Championship grid.

The Red Bull Ampol Racing driver won 14 races and clinched the title at the penultimate round at Sydney Motorsport Park.

Van Gisbergen has proudly campaigned the #97 since 2013, bar last weekend when he raced with the #888 in honour of departing boss Roland Dane.

Speaking after his title triumph in Sydney, van Gisbergen said the #97 will be here to stay next season.

The 2022 season would be the fifth in the last six years that the #1 won't feature on the grid.

The retiring Jamie Whincup, who won’t be on a full-time grid for the first time since 2004, last raced the #1 was raced in the championship.

McLaughlin won a hat-trick of drivers' titles between 2018 and 2020, all while campaigning Dick Johnson Racing's iconic #17. 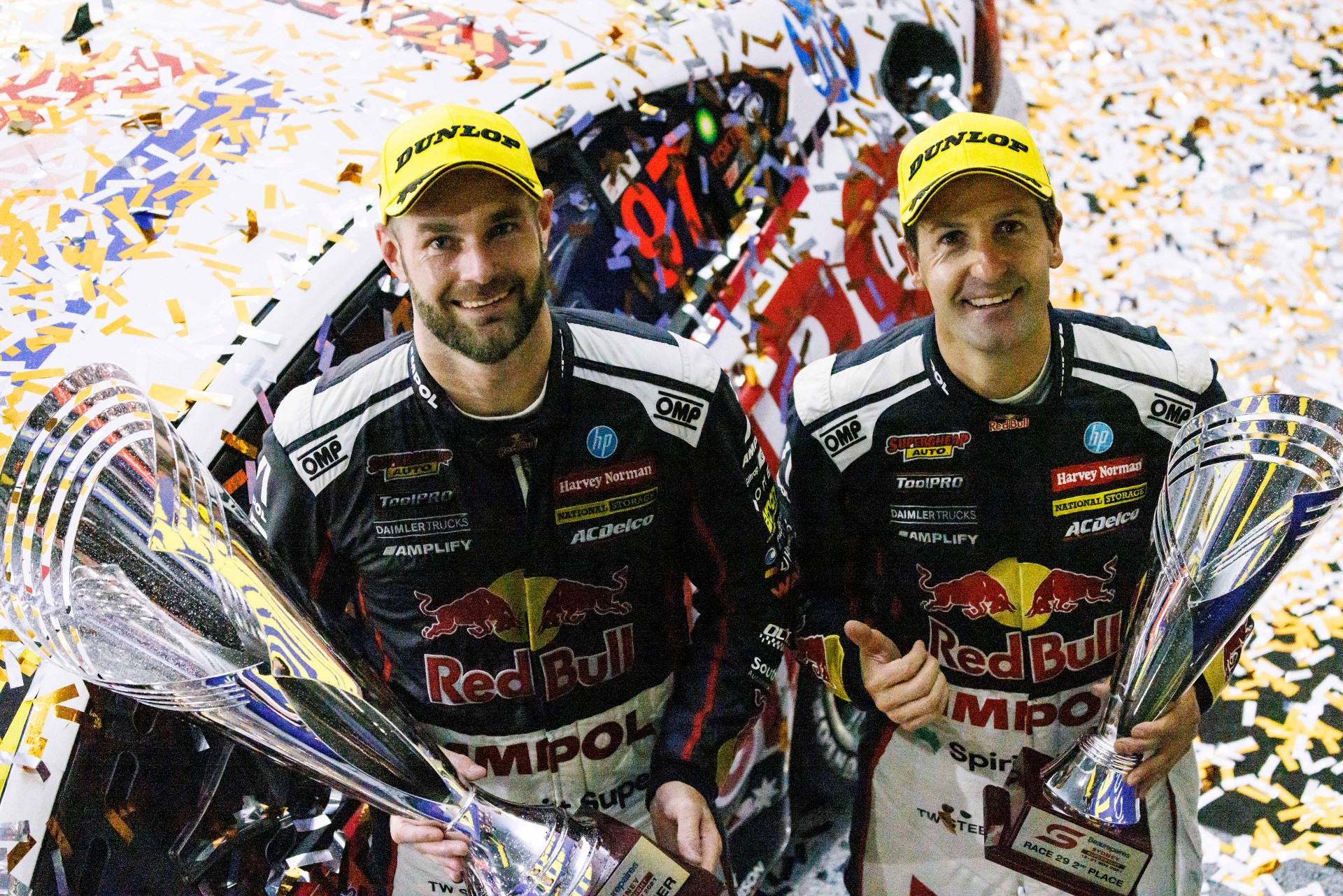 It was in 2016 that van Gisbergen won his first drivers’ title. For 2017, he became the first champion since Johnson in 1990 to keep his own number, rather than adopt the champion's #1.

The Kiwi’s affinity with the #97 stretches back to his youth, with van Gisbergen and father Robert both using the number in Speedway, Sprint Cars and quad biking.

Van Gisbergen adopted the #97 when he shifted to Tekno Autosports in 2013, and has raced with it ever since.

The 2021 season had already featured a 24-year first in McLaughlin’s absence; the last time a champion didn't feature on the following season's grid, with Craig Lowndes in 1997, the #1 didn't feature at all.

A champion refusing to run with the #1 is nothing new; Johnson campaigned the #17 after all five of his title wins. 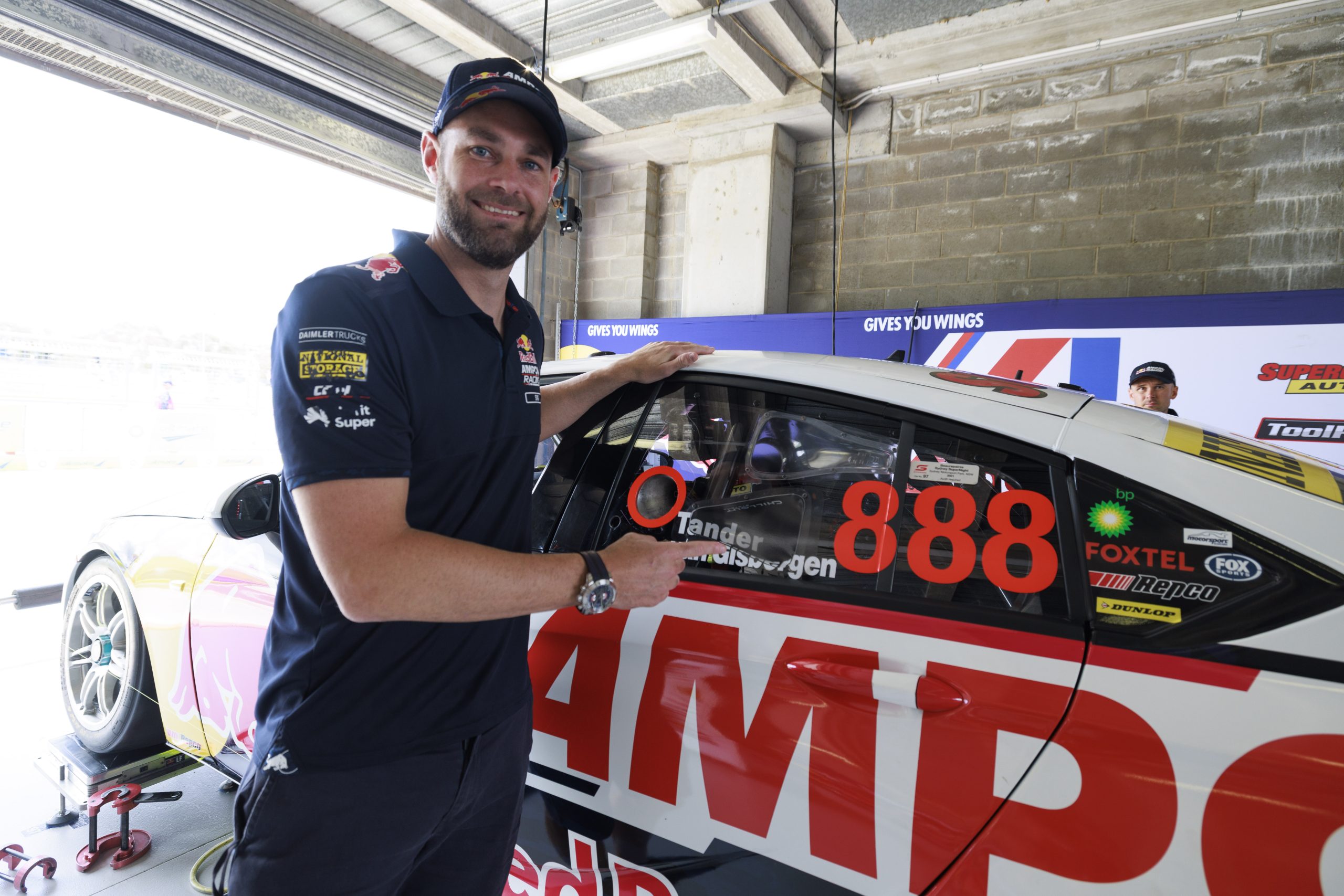 Van Gisbergen raced with the famous #888 in Bathurst

The #1 is still the most successful number with regards to championships won, with the number carried to a record 14 titles.

Red Bull Ampol Racing has yet to confirm the number Broc Feeney, who carried the #888 to the Super2 title, will race with next season.

Will a new driver break through next season and open the Gen3 era with the #1 on the window?