The ‘other’ championship battles ramping up in 2021 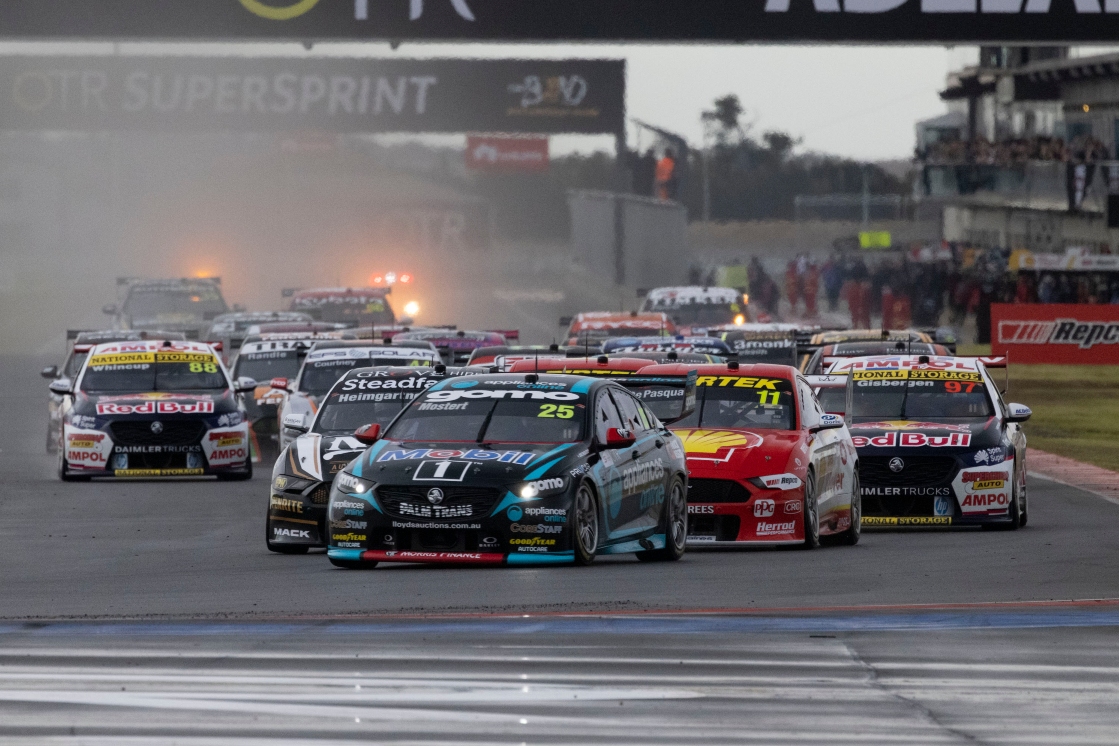 Through four rounds of the 2021 Repco Supercars Championship, and Shane van Gisbergen enjoys a healthy 190-point lead atop the standings.

Behind him, there’s so much to play for, with the OTR SuperSprint triggering major changes in the championship.

A poor round for Jamie Whincup saw van Gisbergen extend his series lead, despite the Kiwi failing to win a race.

However, the Race 10 DNFs for Chaz Mostert and Cameron Waters saw Will Davison vault into fourth overall, the highest he has been since he finished third in Race 1 at Mount Panorama.

Whincup, Mostert, Davison and Waters are covered by just 61 points, with the latter trio covered by a meagre 18 points.

Had Davison not been pushed off in the Sandown opener, in which he finished 22nd, he would arguably be second overall.

Mark Winterbottom retained sixth overall despite a tough weekend, but is now 151 points adrift of Waters in fifth.

Anton De Pasquale briefly threatened to take sixth from the 2015 champion after his Race 10 win, but an engine-related DNF in the finale consigned the #11 Shell V-Power Racing Team driver to seventh, 49 points behind Winterbottom.

Regardless, The Bend was the scene of another resurgence for De Pasquale, who after the second round at Sandown, was a lowly 17th in the standings.

This is where the tightest battle in 2021 lies; the midfield.

The drivers from De Pasquale in seventh and Todd Hazelwood in 17th are covered by just 131 points.

David Reynolds was the biggest loser at the OTR SuperSprint, slumping from seventh to 13th overall.

Race 9 winner Andre Heimgartner is just two points behind De Pasquale, with Nick Percat, who enjoyed a strong weekend of races, 31 points behind.

Erebus Motorsport’s Brodie Kostecki, who rounds out the top 10, is just two points behind Percat.

Pye moved from 13th to 11th after Tasmania, with Courtney vaulting from 16th to 12th.

Tickford Racing’s Waters-Courtney combination is 95 points behind in third, with Walkinshaw Andretti United just 21 points behind.