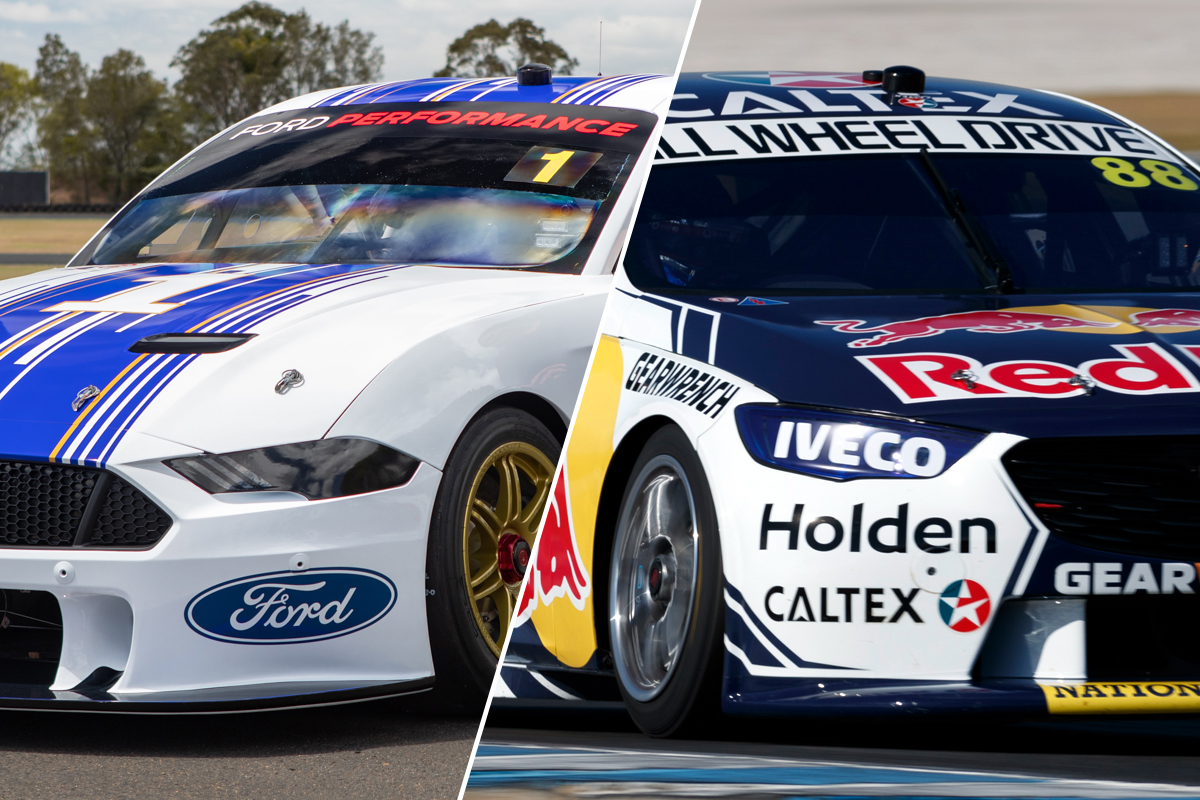 A host of milestones beyond race and round appearances are worth keeping an eye out for in the 2019 Virgin Australia Supercars Championship.

They are, naturally, centred around the introduction of the Ford Mustang, a nameplate that last won an Australian Touring Car Championship in 1969.

But there are also records looming for Holden, seven-time champion Jamie Whincup and potentially even Triple Eight. 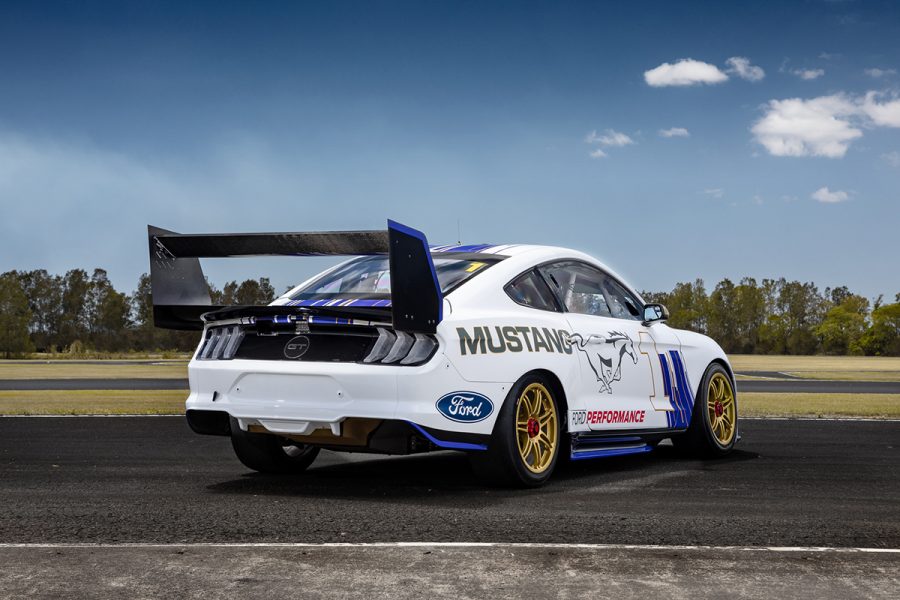 Mustang 'firsts' up for grabs

Ford's Mustang won five-straight ATCC titles from 1965, with one for Norm Beechey followed by a run of four for Ian 'Pete' Geoghegan.

It hasn't won one since, but in the Mustang's defence it has spent more time off the grid than on it.

Allan Moffat claimed its most-recent championship race win in 1972's finale at Oran Park, in his Boss 302 variant, before the Falcon took charge.

An unloved Group A Mustang came and went without troubling the scorers in the mid-1980s, other than Dick Johnson's non-points win at the 1985 Australian Grand Prix meeting.

At Bathurst in October, all eyes will be on the Ford teams chasing a breakthrough Great Race win for the Mustang. 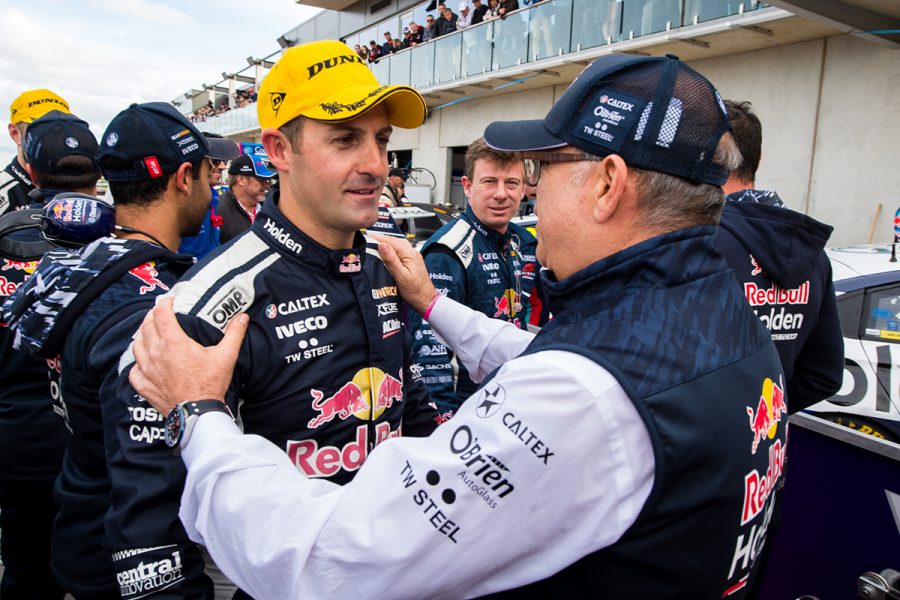 As a manufacturer, Holden starts the year with 548 ATCC/Supercars race wins to its name, with Ford on 361.

Two more would take Holden to 550, while seven-time champion Whincup on 197 career podiums is within reach of 200.

Holden's current factory team, Triple Eight could even reach 200 wins of its own if it has a stellar 2019.

It would need to win 16 of the 32 races, having averaged 14.5 wins/year since the Car of the Future platform was introduced in 2013. 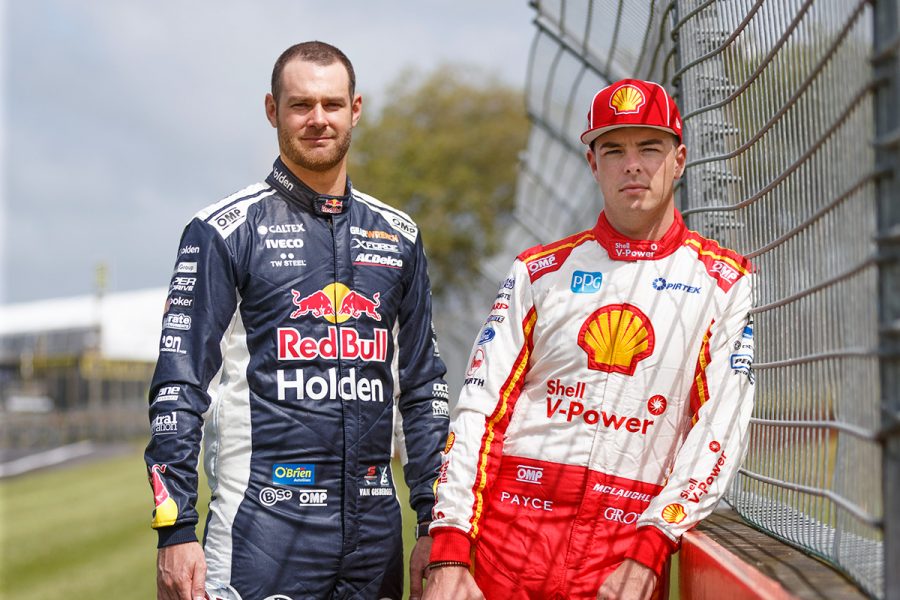 The 2018 title protagonists, Scott McLaughlin and Shane van Gisbergen have been big movers on honour rolls in recent years.

McLaughlin has gone from eight race wins to 25 in two seasons with Shell V-Power Racing, and van Gisbergen from 20 to 31 in three aboard a Red Bull Holden.

Both have claimed a maiden title in that time, are moving up the race wins tally – they're unlikely to still be equal-ninth (van Gisbergen) and 15th (McLaughlin) at year's end.

Matching their 2018 hauls of seven and nine would lift van Gisbergen and McLaughlin to equal-seventh and ninth respectively.

On podium finishes, van Gisbergen looks set to move up to fourth by year's end.

Similarly, McLaughlin is set to move past Dick Johnson, with 63 podiums to his boss's 65.

Pole position stats are weighted in favour of modern-era drivers, with an ARMOR ALL Qualifying session setting the grid for every race since 2009.

Even with that in mind, McLaughlin is just four poles shy of hitting 50 and 11 behind second-placed Brock. 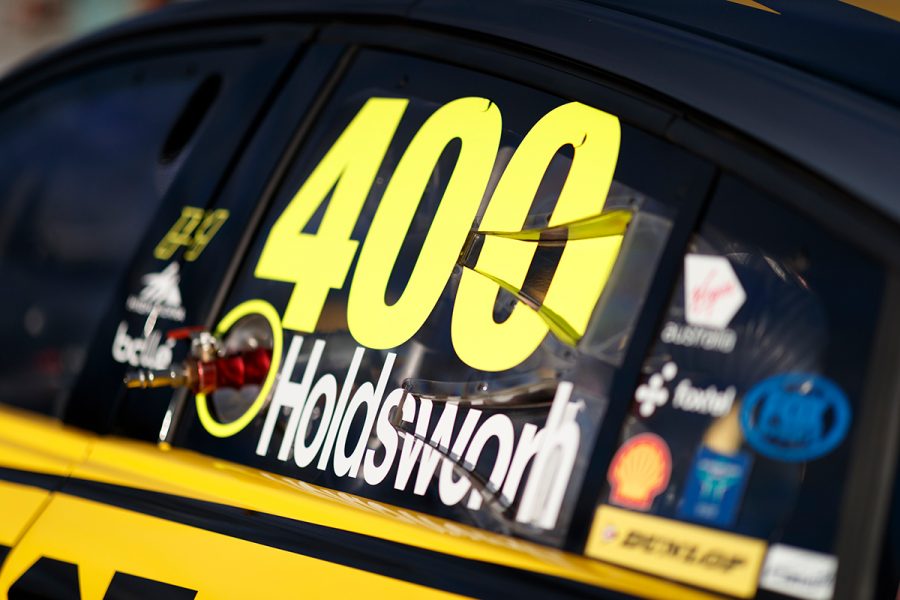 Put your one-off numbers out

If you include the '50s' it's nearly easier to list the drivers who won't hit some sort of round- or race-start milestone this year.

While Jones is making his full-time debut, he's already contested 24 races across 16 PIRTEK Enduro Cup and wildcard weekends since 2015. 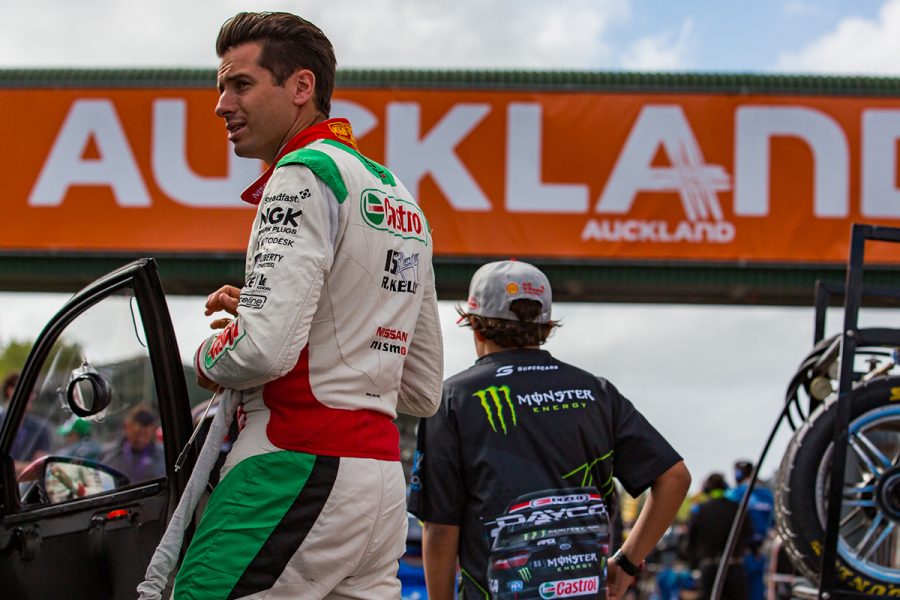 Now the active driver with the most starts following the retirements of Craig Lowndes and Garth Tander, Rick Kelly will be the big mover.

The ITM Auckland SuperSprint will be his 250th championship event, with a 550th race to follow at Sandown in November.

By the end of the season, he'll have passed Todd Kelly and Russell Ingall to sit fourth on the round starts leaderboard.

A couple of places back, Whincup will overhaul Mark Skaife and John Bowe and slot into seventh.

Will Davison and Lee Holdsworth will both hit 200, Tim Slade and David Reynolds 150 and Scotts McLaughlin and Pye 100.

Moving to race starts, Mark Winterbottom is scheduled to join Kelly in the club of seven drivers to have tackled more than 500, at the Coates Hire Newcastle 500.