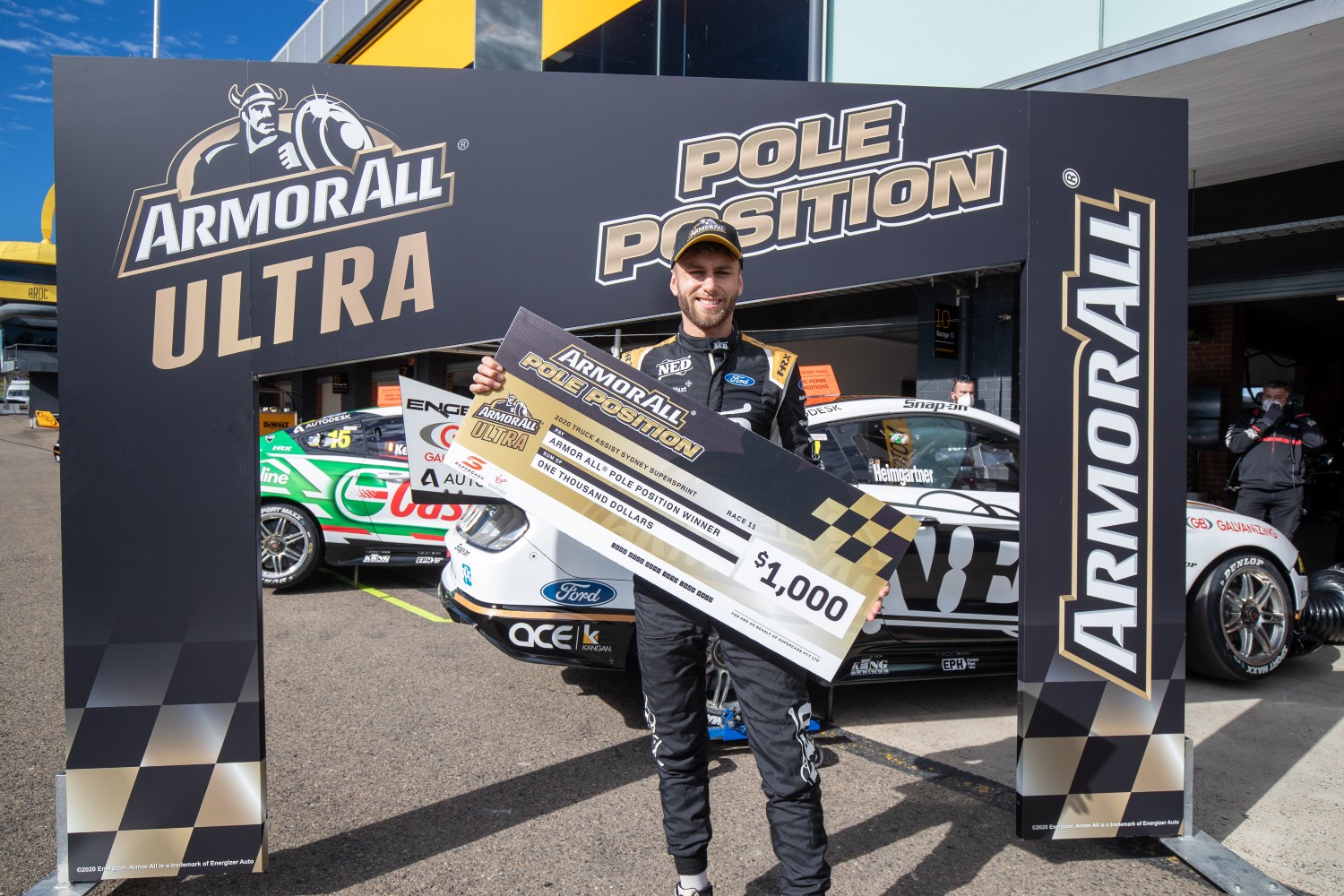 Andre Heimgartner and Stephen Grove are set for a reunion of sorts at Kelly Grove Racing, nine years after they raced out of the same garage.

It has been a big week of announcements in Braeside, with David Reynolds confirmed as Heimgartner's team-mate for 2021.

It came just days after the Grove Group was announced as co-owners of the Kelly team, with the squad renamed as Kelly Grove Racing.

Grove himself is an accomplished racer, and has recorded numerous successes for his eponymous team, which launched in 2011.

The racing journeys of Grove and Heimgartner intertwined during their Porsche Carrera Cup days.

A teenage Heimgartner, who arrived in Australia as New Zealand's youngest-ever Formula Ford champion, made his Porsche Carrera Cup Australia debut in 2012 for Team Kiwi Racing. 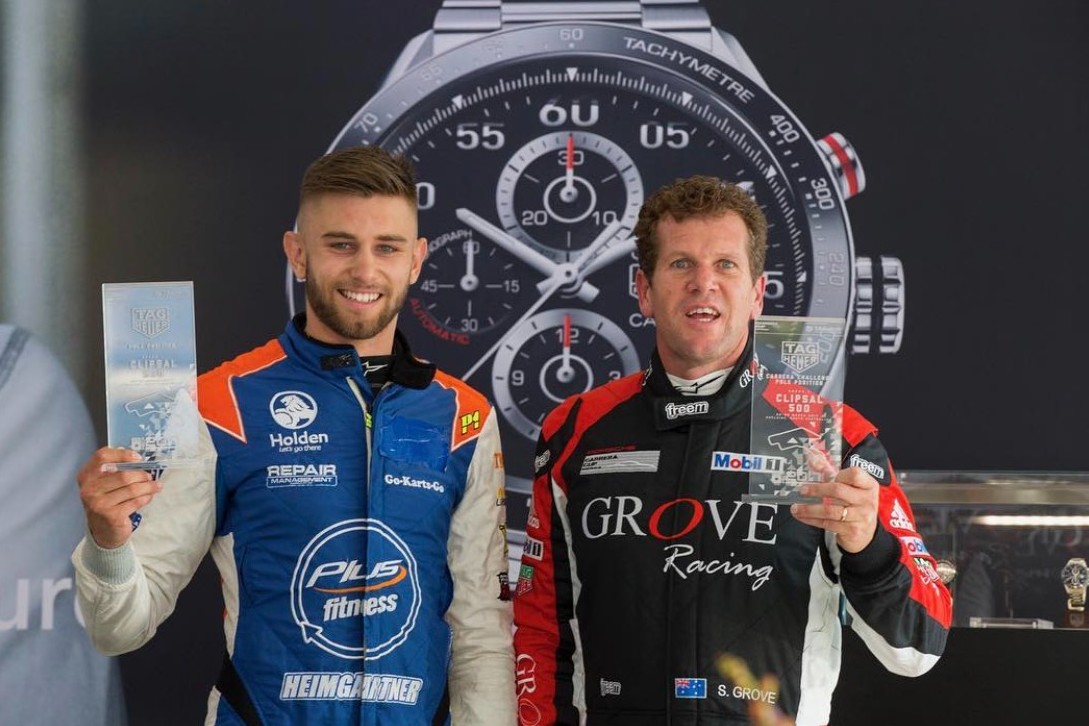 That season also marked the debut in the series for Grove, who furthered his racing career with help from the up and coming Kiwi.

"I watched him develop there. We used to overlay his data with my data. I learnt a lot from Andre back then," Grove told Supercars.com.

"All the way back to then, nearly eight years ago running in the same team on the same weekend, to watching him now, he has really developed.

After some trying Supercars campaigns in 2015 (Super Black Racing) and 2016 (Lucas Dumbrell Motorsport), Heimgartner again shared a grid with Grove in 2017 when he returned to the one-make Porsche series. 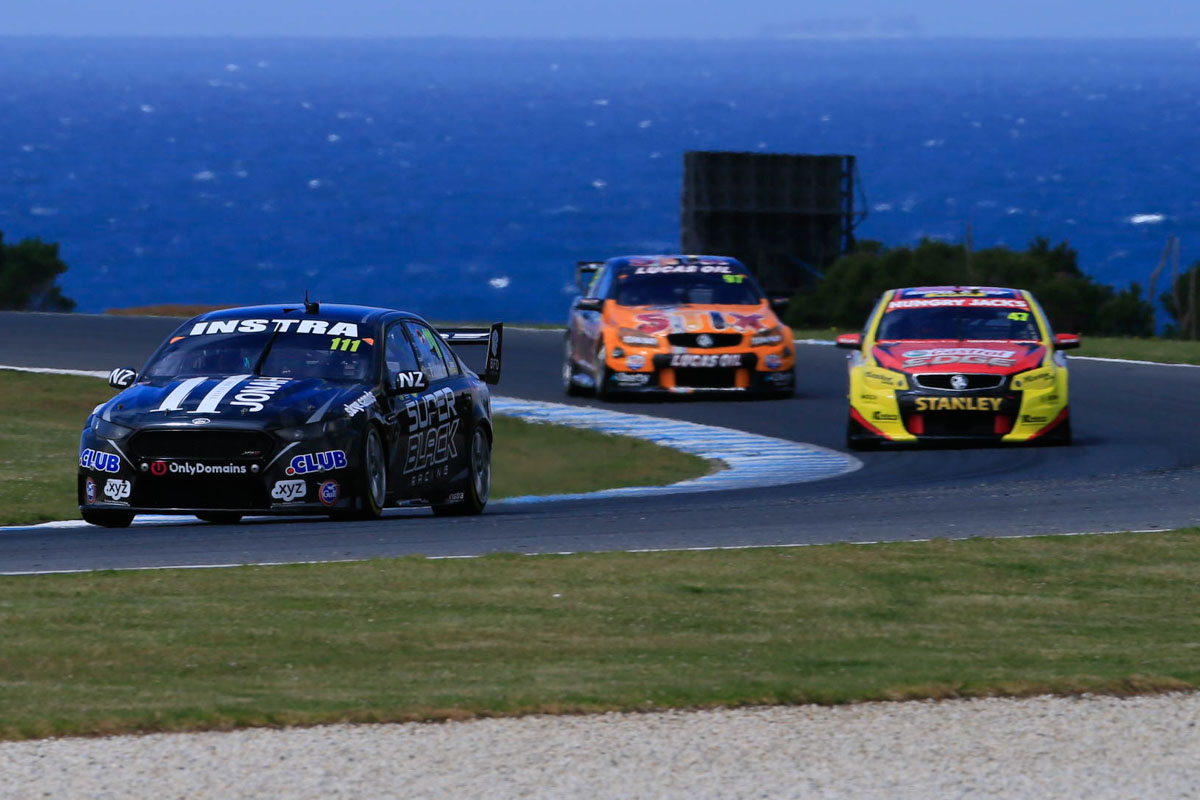 Still aged just 25, Heimgartner is highly-regarded and has made 152 Supercars race starts.

Searching for an elusive maiden win, he got close in 2020, clinching a pole and podium at Sydney Motorsport Park before claiming another trophy at Tailem Bend.

Thinking back to his days sharing with Grove, Heimgartner revealed his incentive behind helping the veteran businessman sharpen his racing edge.

"It's funny, I sold him my data at the end of the year for an iPhone," Heimgartner told Supercars.com.

"I didn't have one at the time and I really wanted one. They had an old one I had my eyes on.

"I helped him out with data and improved his driving a bit. Mind you, I was only 16 or 17 at the time.

"It's funny now that it's gone full circle for us." 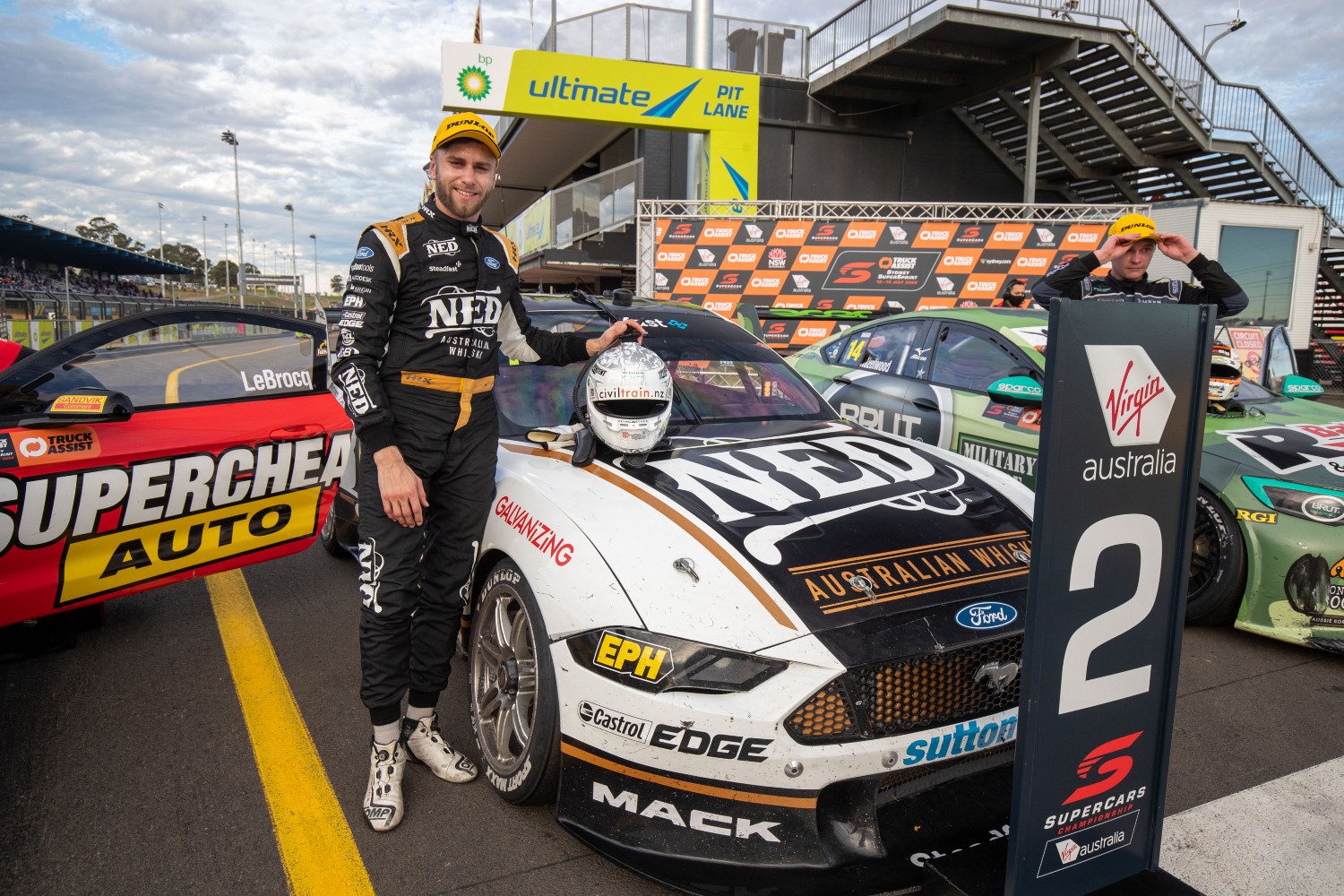 Having watched Heimgartner blossom into a fierce competitor, Grove is keen to see the new-look team tackle the season opener at Bathurst.

Armed with two strong drivers, with former Bathurst champion Reynolds an accomplished winner, Grove echoed Todd Kelly's sentiments that 2021 can be a year of aiming high.

However, the 53-year-old acknowledged that 2021 will be a building year for the team as it aims to close the gap to its front-running rivals.

"The good thing for us, is that we've got multi-year contracts with both drivers. That way, we can really settle them into the team," Grove said.

"I'm really keen to see how they'll both go. 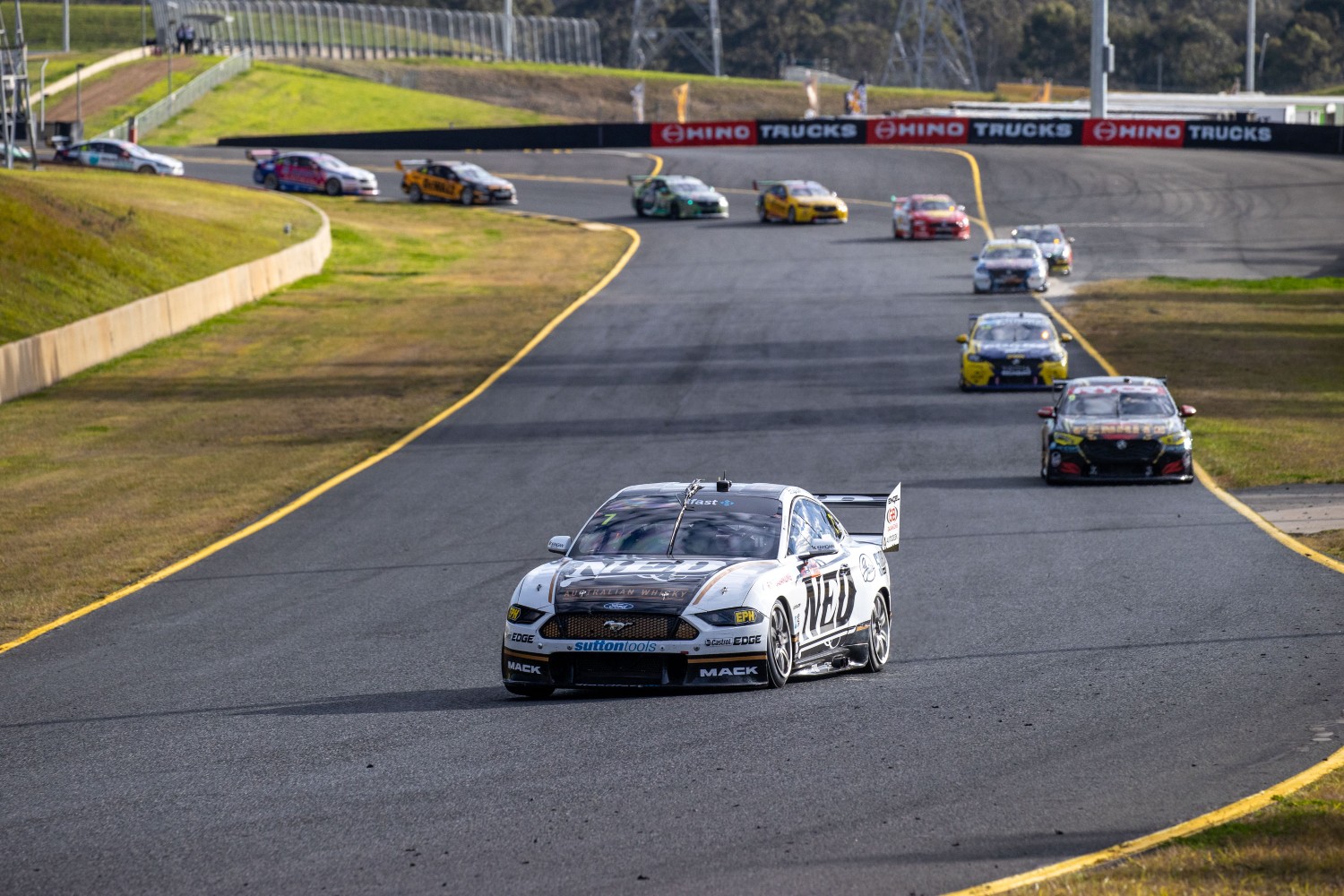 "When I made the decision to enter into Supercars, it wasn't about having a team and hoping to go well.

"Our ambition is high, and we really want to strive to be the best we can.

"We've always tried to do that with our business, whether that's in Carrera Cup or the Bathurst 12 Hour, we've always aspired to win."

The new-look Kelly Grove Racing line-up will make its competitive debut at next month's Mt Panorama 500 across February 26-28.