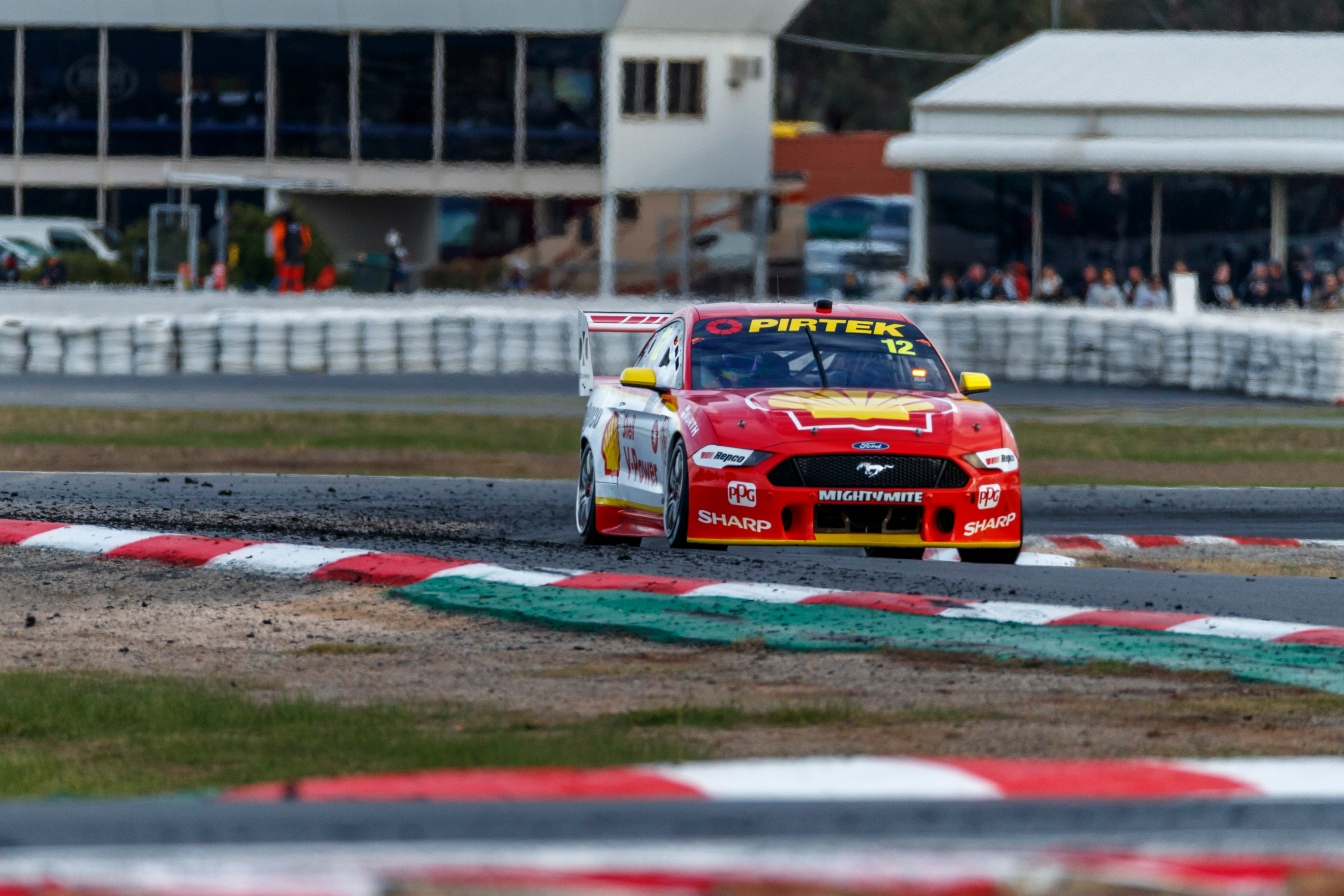 This year marks Dunlop’s 20th season as the control tyre supplier of the Repco Supercars Championship.

Seven of the 12 events will be on the Dunlop Soft Tyre, three on the Hard, and two on the Super Soft, which will debut at Winton.

There will be no ‘mixed compound’ events, meaning only one compound will feature at each event.

The new Super Soft compound has been introduced to add excitement to the racing at circuits that traditionally produce low degradation.

The new compound is designed to be consistently quick, but is expected to have a shorter life span, making for exciting ends to a driver's stint.

Tyres have already played their role in spicing up the racing in 2021; notably, Cameron Waters battled at Symmons Plains despite scoring two poles.

The same happened to Chaz Mostert in the Sandown opener, dropping from the lead to sixth in the closing laps, in the first Soft event of 2021.

Winton, which hosted a mid-season test for Victorian teams earlier this week, is no stranger to tyre compound debuts, with the soft tyre making its debut at the rural venue back in 2009.

For Waters, who quelled his tyre life dramas with a stirring last-start victory at The Bend Motorsport Park, the new compound could be another great leveller.

“I’m not really sure how it will go; we haven’t done testing on it and we haven’t got much info on it,” Waters told Supercars.com.

“When you hear the words ‘super soft’, usually that means the tyres will fall apart and will have bad deg.

“Hopefully it does what we think it will.”

Both drivers presented positive feedback, and while Waters suggested the powerhouse teams may have a slight advantage with knowledge of the compound, he expects Winton to be a free-for-all.

“I think the tyre will play a bigger part in everything,” Waters said. 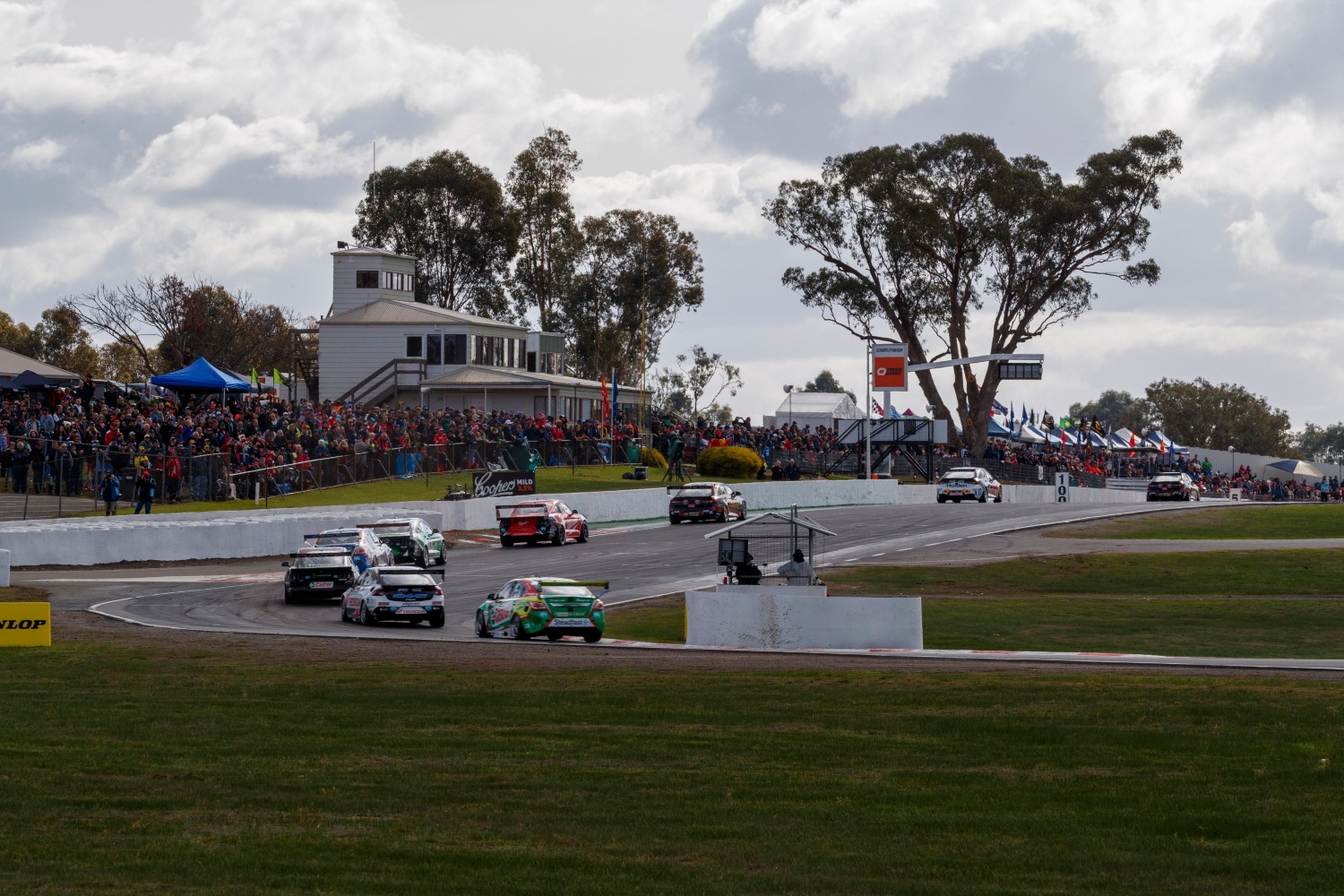 “Whoever adapts to the tyre quickest will reap the rewards from it.

“I honestly couldn’t predict how it will go; maybe the two Queensland teams that did initial testing on it could have a small advantage.

“Their drivers might know what it does, so I presume they’ll have a fair idea of what it does.

“I think the DJR cars will be fast there again; I don’t know what they do there, but their cars suit that track.

“I think we’ll be positioned well for a good weekend; that’s if we get the tyre working on our cars.”