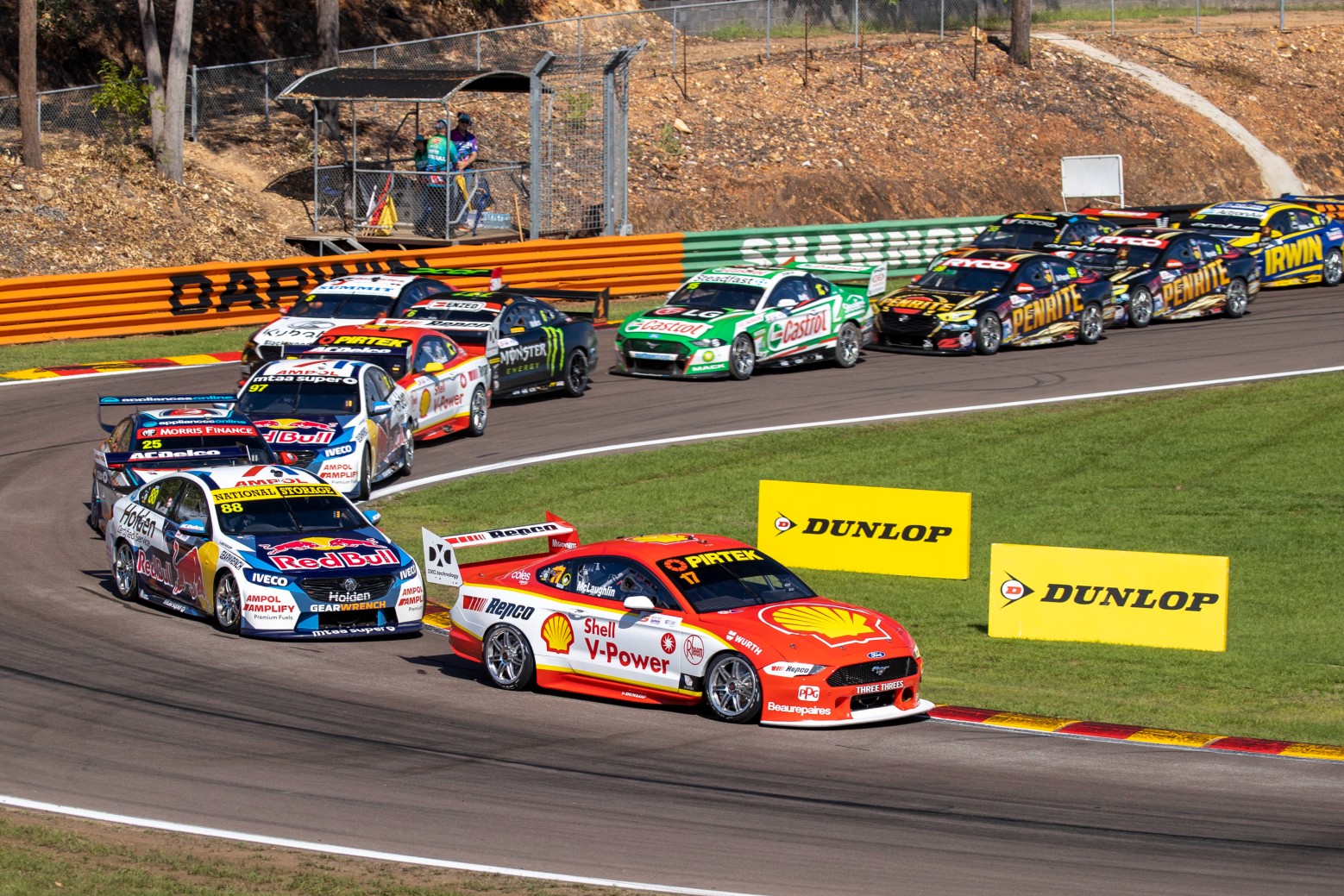 The new compound was set to make its debut at the Winton SuperSprint, which was postponed amid Victoria’s COVID-19 outbreak.

The Super Soft will now be rolled out at the Merlin Darwin Triple Crown.

The fifth event of the 2021 Repco Supercars Championship will now take place at Hidden Valley Raceway, a circuit notable for its high track and ambient temperature.

Along with Winton, the 2.9km Hidden Valley layout has a low degradation surface, with the Super Soft to be used at the two events in a bid to spice up the racing.

The tyre will be the great unknown of the Darwin weekend, considering the lack of running and testing.

Kelly Grove Racing driver David Reynolds was excited to see the new compound make its debut at one of the hottest venues of the season.

“I think it’s a great idea; the more tyre compounds we use the better, because it creates a variability,” Reynolds told Supercars.com.

“Especially because no one really knows what’s going to happen, it’s a great thing.

“No one knows how it’s going to feel underneath your car and what your set-up will be, or if your car will like it.

“Everyone will predict what they can, but it will throw up a new element of variability, which is what I love about our sport.”

While non-plussed about the lack of mixed compound events, Reynolds explained that the shift to a new compound can only be a good thing with regards to shaking up the pecking order.

“If it was always the same, you’d always get similar results,” he said. 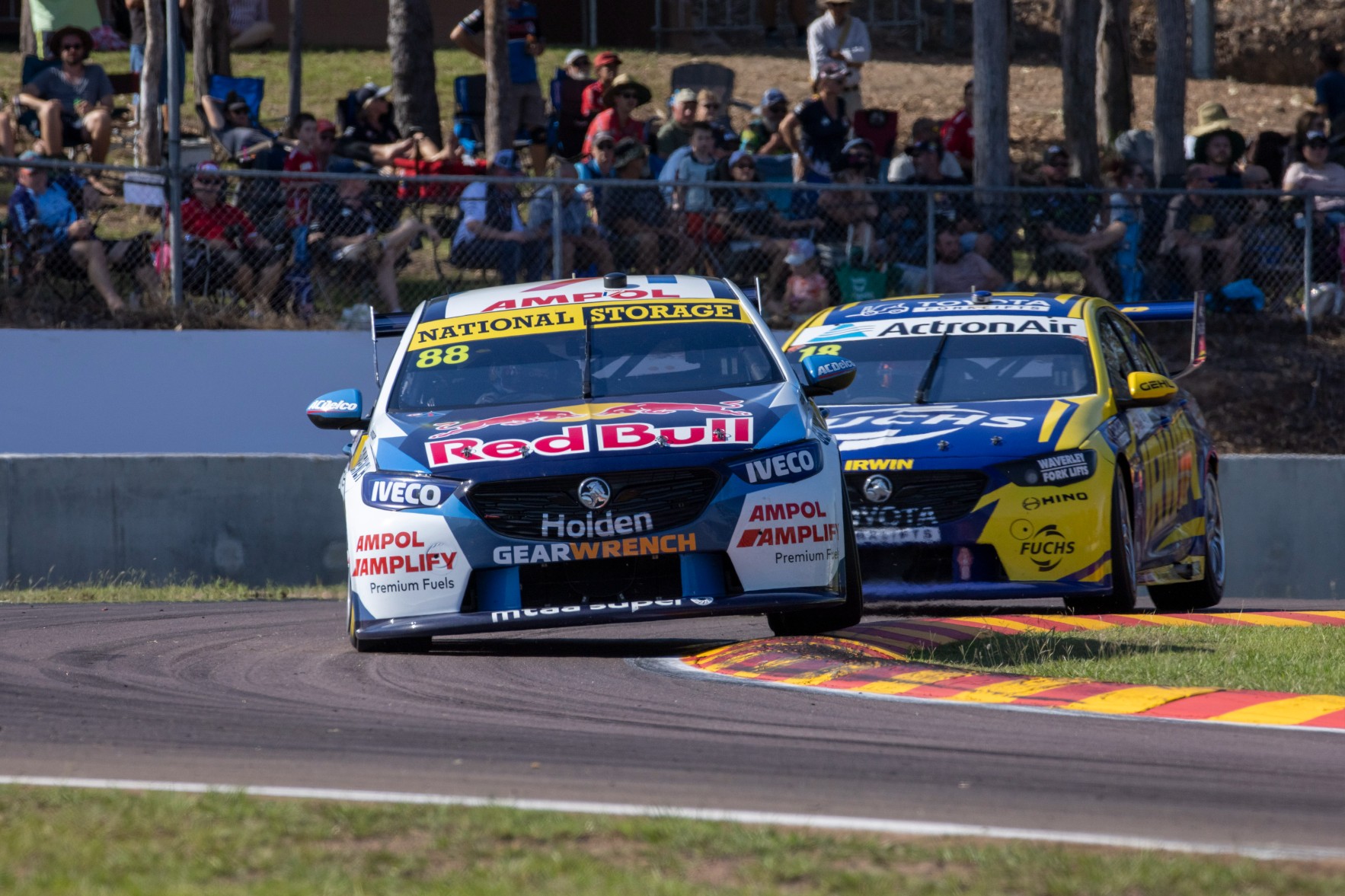 “We should be trying to mix up the results and the competition the best we can.

“I’m really looking forward to it."

Reynolds echoed comments made by Tickford Racing’s Cameron Waters, who told Supercars.com prior to Winton the new tyre may make for bold strategy calls.

“I’m not really sure how it will go; we haven’t done testing on it and we haven’t got much info on it,” Waters said.

“When you hear the words ‘super soft’, usually that means the tyres will fall apart and will have bad deg.

“Hopefully it does what we think it will.”

Believing the new tyre will make for a free-for-all, Waters added: “I think the tyre will play a bigger part in everything,” Waters said.

“Whoever adapts to the tyre quickest will reap the rewards from it."