The front row seat to a ‘coming of age’ 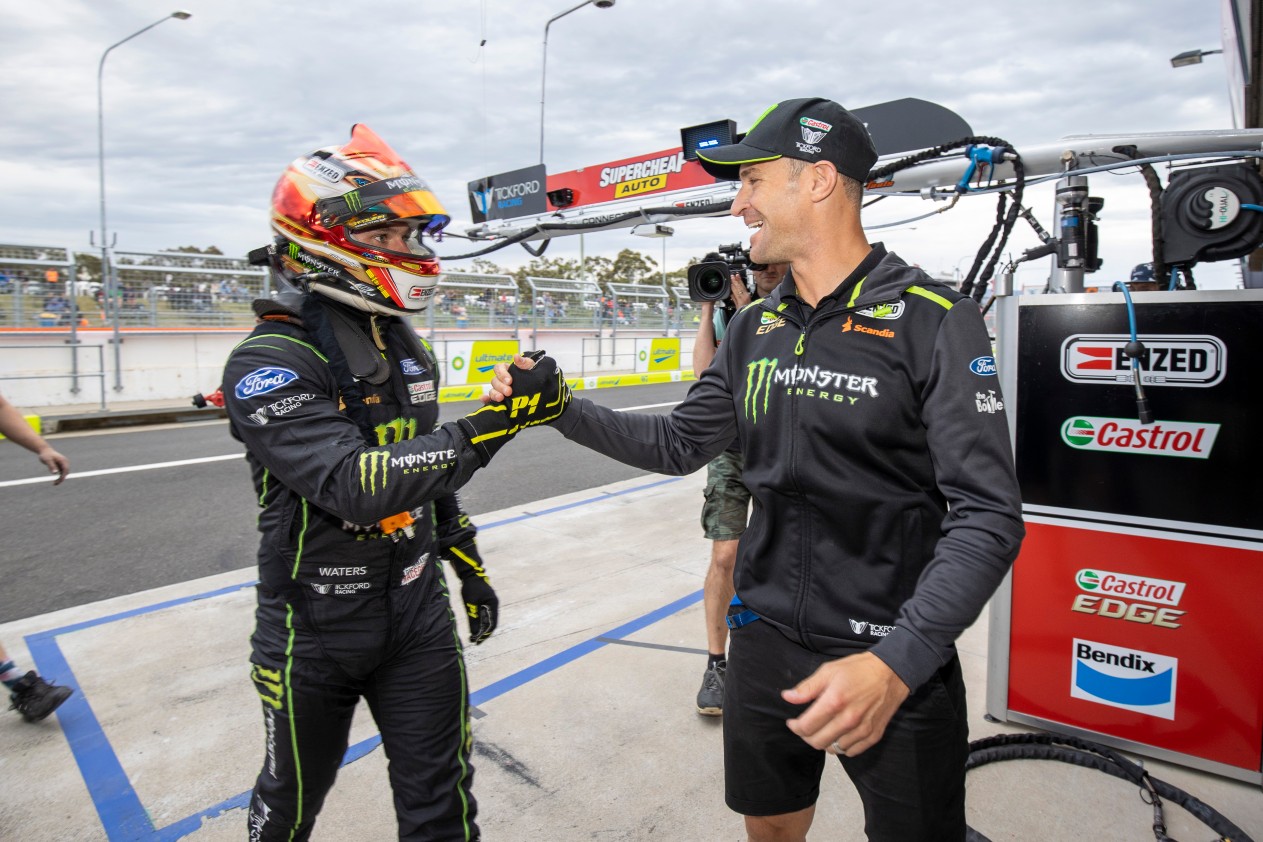 Waters finished runner-up to 2020 champion Scott McLaughlin, having recorded his first solo race win at The Bend, some three years after his stunning Sandown 500 triumph.

However, Waters and Tickford Racing flexed their muscle at the Bathurst season finale, with the Monster Energy Mustang the car to beat once cars hit the track for Thursday practice.

No one had a better seat of Waters’ prowess on the mountain than Davison, who shared the #6 with the young gun.

Having shared the Tickford stable with Waters, following his own full-time stint with 23Red Racing between 2018 and 2020, Davison revealed why the Mildura-born racer will be a 2021 force. 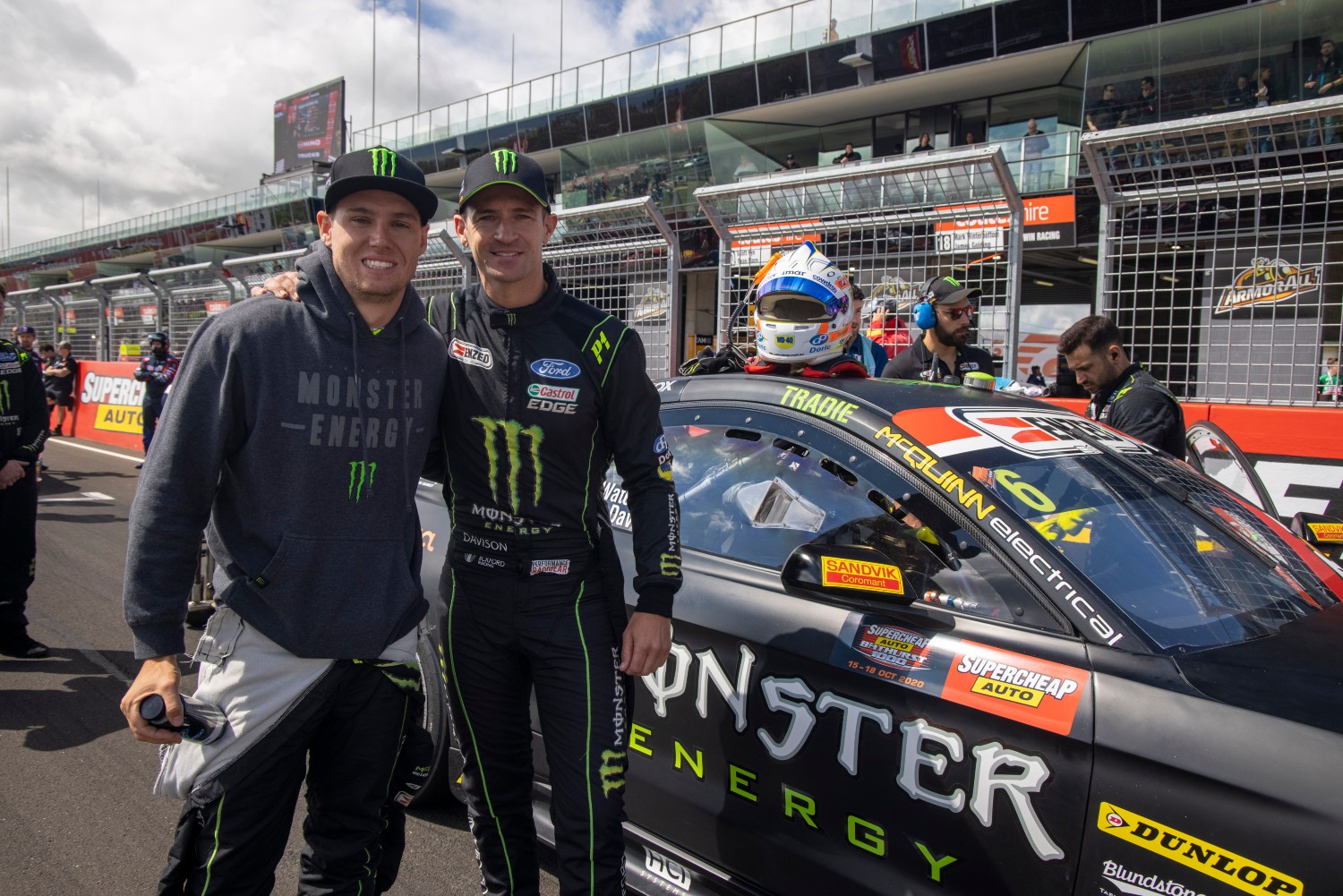 "He’s smoothed out a couple of rough edges. He’s always had speed and talent, but he’s really developed as an all-round driver.

"He understands what’s required to put a season together now, minimising errors and maximising opportunities.

"He has learned from mistakes and is only growing as a driver. There aren’t many who can do that."

Waters recorded nine podiums from 27 starts in 2020 and finished behind McLaughlin, who has left for IndyCar.

With three-time champion McLaughlin departing, the 2020 standings depict Waters as the next driver in line, with Supercars.com predicting a straight fight with Red Bull Ampol Racing’s Shane van Gisbergen.

While the driver plays a role, Davison believes an improved Tickford squad - which has downsized to three cars in 2021 - has what it needs to push Waters to the very top. 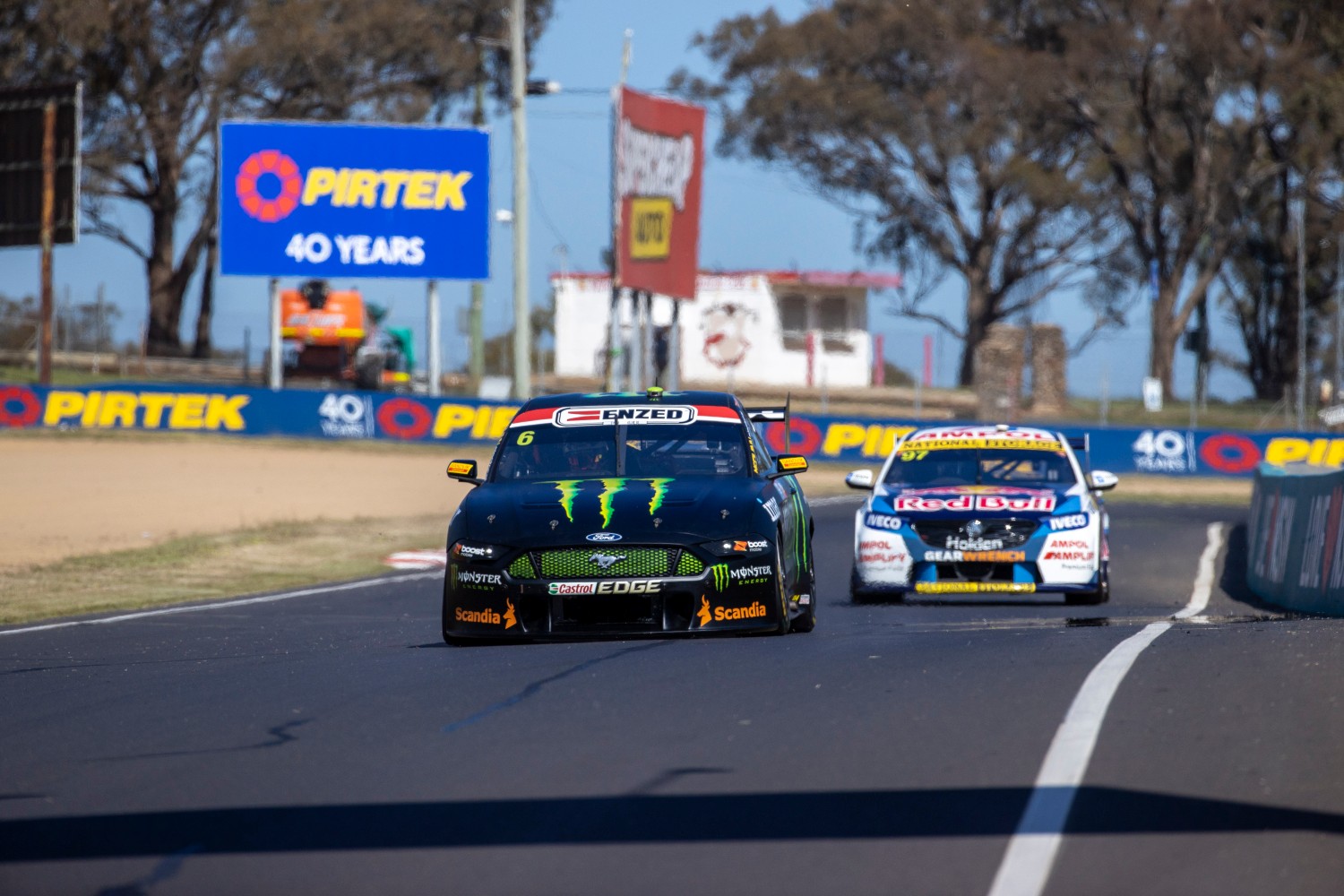 That was evidenced by the Ford team’s flawless Bathurst performance, with van Gisbergen pipping Waters in a stunning head-to-head stoush.

"You could see how they evolved through last year. The car was very quick at Bathurst, and he was on it. For sure, they’re going to be contenders throughout this upcoming season.

"To have gotten so close to the [Bathurst] win… but looking back, we were beaten by an amazing combo.

"We were really proud of our efforts and the team didn't put a foot wrong. It was the best Bathurst I’ve been a part of, and I’ve won it twice, and we didn’t win the race!

"It just shows the level that Tickford has risen to and the battle the teams are all in." 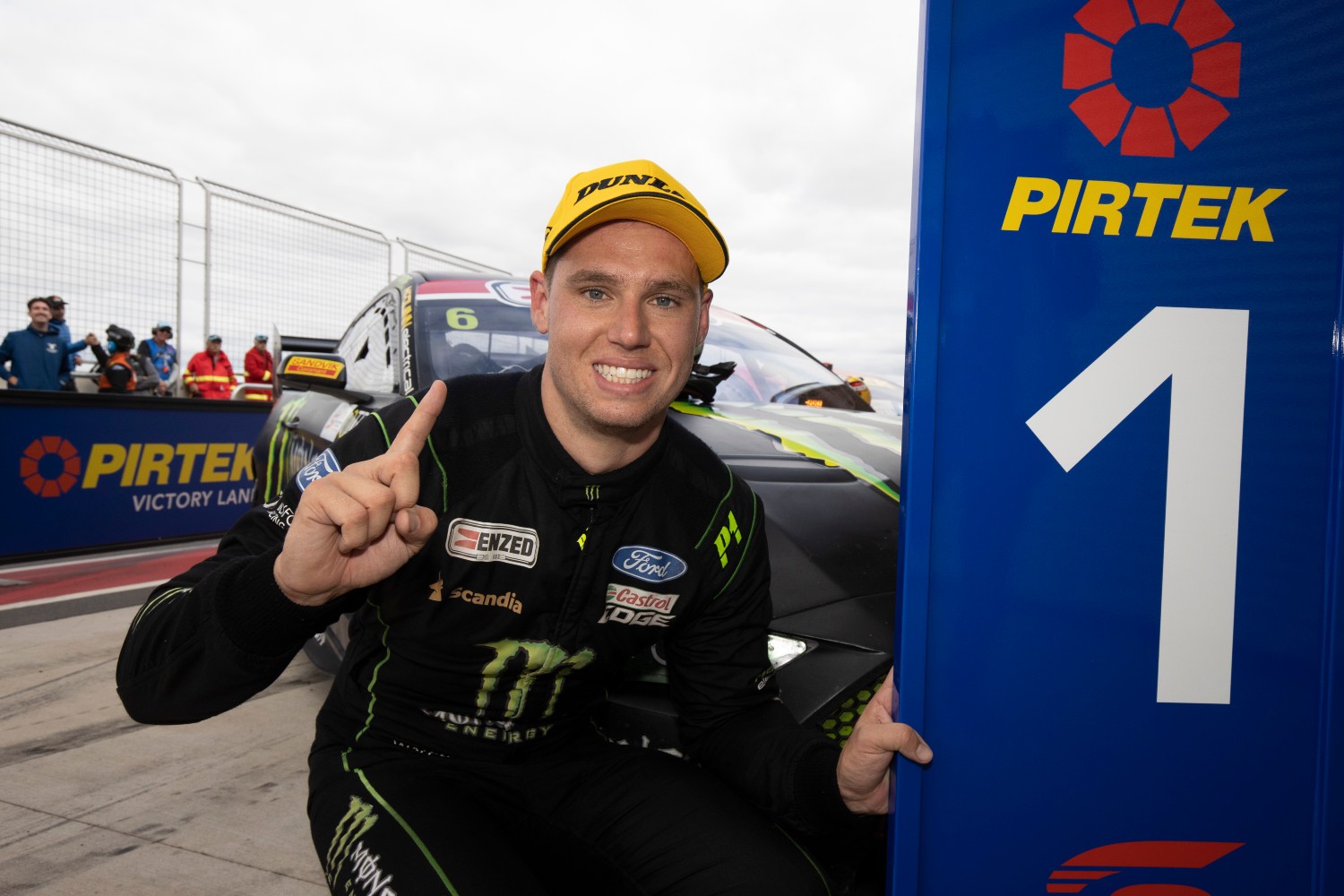 While buoyed by the memories of last year’s mountain charge, Davison made no secret that he expects to challenge Waters following his move to DJR.

With DJR the two-time defending teams’ champions, Davison knows he will be armed with a great chance to one-up Waters.

"I’m looking forward to coming up against him. I’d driven alongside him the last few years anyway," Davison said. 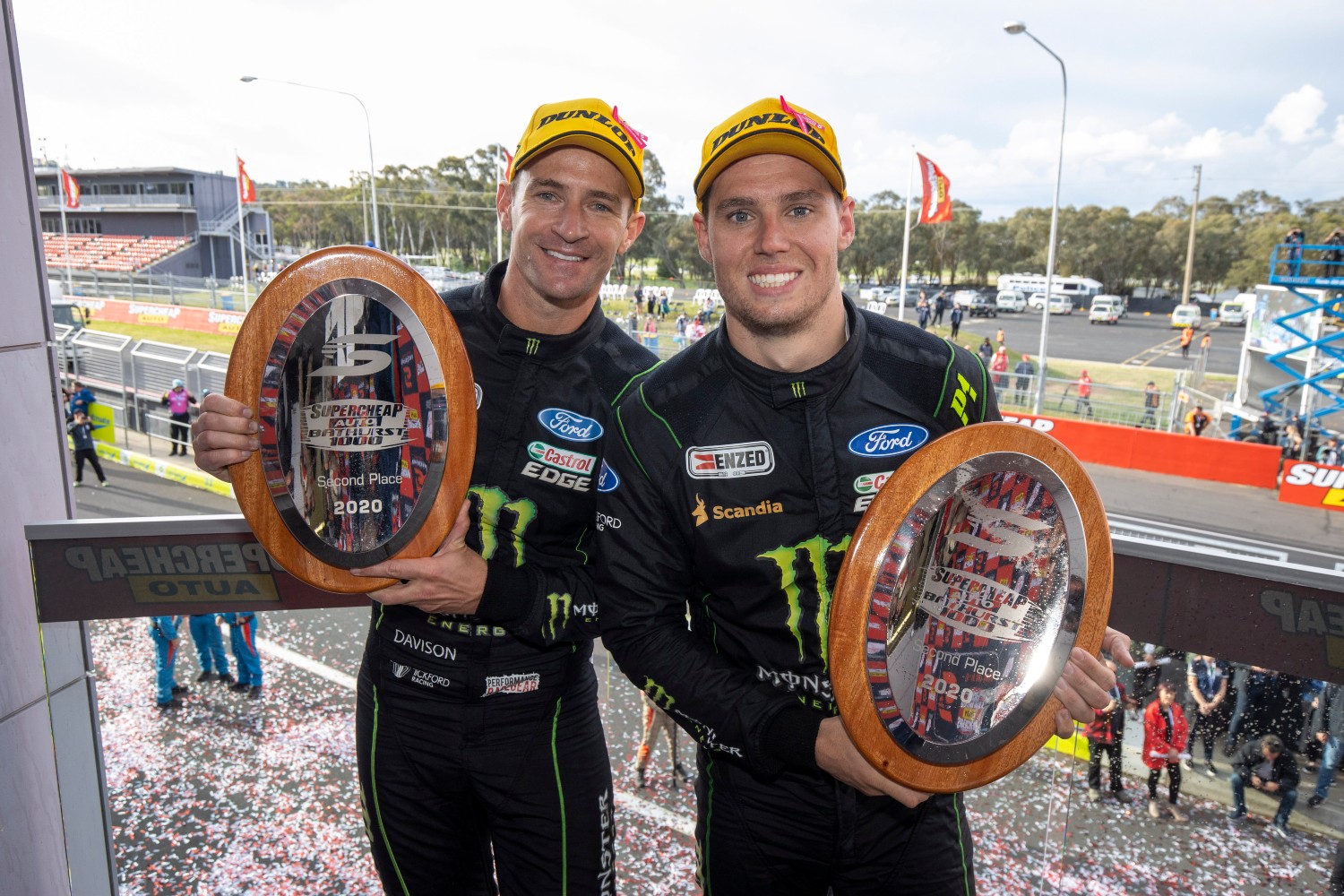 "As team-mates, we worked well together but we pushed ourselves incredibly hard. He’s an incredibly competitive guy.

"Now we’re on opposing teams, we’ll be making sure we’ll be doing everything we can to beat him."