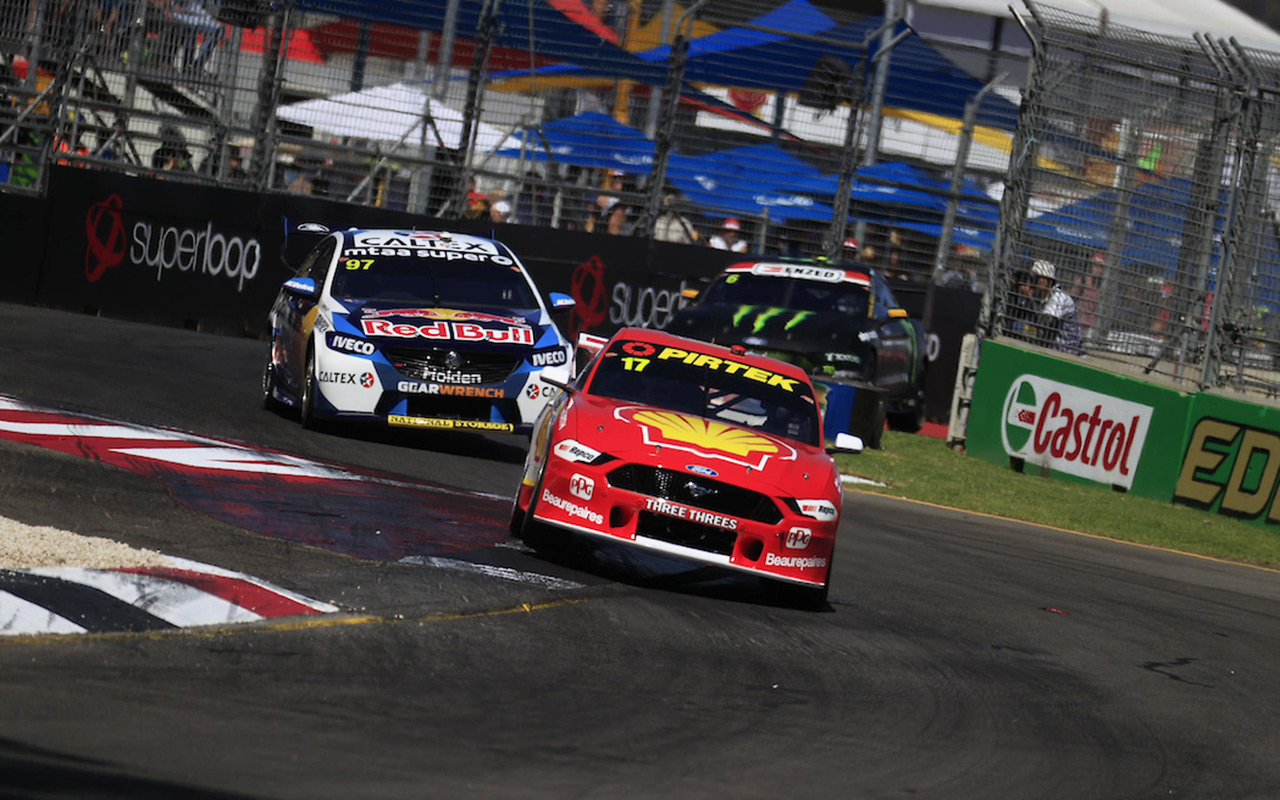 Supercars.com looks back at the five talking points from the Superloop Adelaide 500.

Scott McLaughlin was the big winner in Adelaide for a second consecutive year, but the context of his latest triumph was far different to that of 12 months ago.

Having smashed the field in 2019, starting a season where he’d win a record 18 races, McLaughlin’s Shell V-Power Mustang wasn’t the fastest car this time around.

The Red Bull Holden Racing Team had the edge for much of the weekend; Jamie Whincup and Shane van Gisbergen splitting the ARMOR ALL Poles, and Whincup taking the opening race.

Van Gisbergen appeared on course for the Sunday victory before a refuelling error at his second stop, and ultimately suffering a suspension failure, while Whincup made a Shootout mistake and was never a factor.

In all, the closeness of the battle between the two heavyweights sets the stage for a hard-fought season ahead, and there’s plenty of evidence they won’t have it all their own way, either… 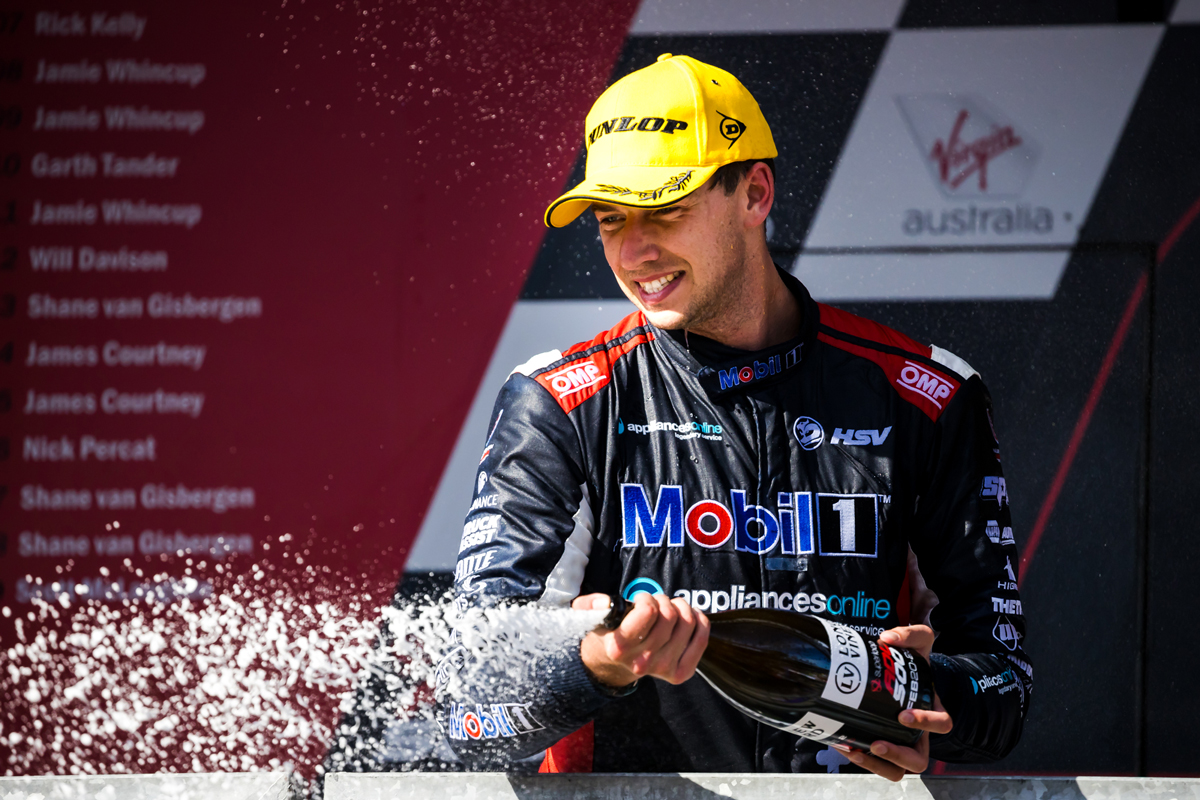 Of the other contenders, Walkinshaw Andretti United and its high-profile recruit Chaz Mostert made the biggest splash.

Topping Friday practice brought early joy to the long-suffering WAU faithful and, after a solid Saturday, a second-place for Mostert on Sunday marked the squad’s best result since Bathurst 2018.

It was an immediate return on investment for WAU, which lured both Mostert and engineer Adam De Borre from Tickford in the latest bid to return to its former glory.

The caveat though is significant; the team has often shone on the streets of Adelaide and similar street circuits, but struggled elsewhere.

Based on that, it’s way too early to call this team a genuine contender, but it sure was a promising beginning.

There was plenty reason for optimism at Mostert’s former home Tickford Racing, too.

The Ford squad ended the weekend with a podium thanks to Cameron Waters, who is widely expected to lead the squad following Mostert’s defection.

But in many ways, Will Davison was Tickford’s star in South Australia; topping the Tailem Bend test day before ending all nine Adelaide sessions in the top five.

Now in his second season back in the Tickford fold, Davison has announced himself as one to watch this year.

Davison and Waters ended the weekend equal fourth on points, while Lee Holdsworth is marginally further back in seventh and Jack Le Brocq 15th. 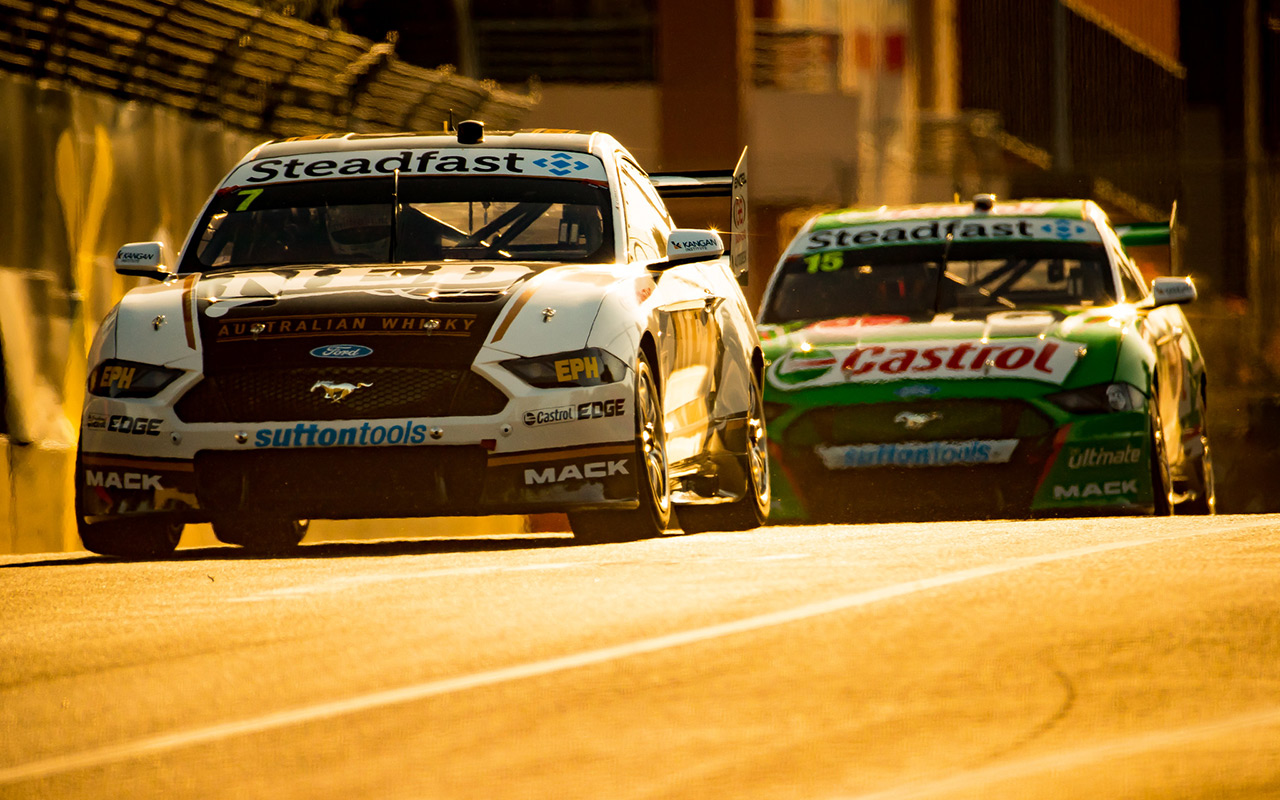 Kelly Racing’s best result of the weekend was a ninth-place finish, which ordinarily doesn’t seem a lot to write home about.

But after an exhaustive 16-week schedule to put two Ford Mustangs on track, complete with in-house designed and developed engines, it was a more than commendable effort.

The timeline had been so tight that Rick Kelly’s car didn’t even get a pre-event shakedown, while an early glitch at The Bend test meant only one of the team’s cars could hit the track at a time.

Team boss Todd Kelly said pre-event that simply finishing the races was the goal, but the end result was much more than that; Kelly and Andre Heimgartner left Adelaide 10th and 11th in the standings.

That’s already a big jump from where they were last year and, after such a rush to get to the grid, you can bet there’s still plenty of room for development.

There was a lot of talk pre-event about the new control shock absorber and revised aerodynamics, and their potential to shake-up the order.

While both did appear to somewhat level the playing field, ultimately what tripped – or nearly tripped – the heavyweights were some mistakes under pressure.

McLaughlin himself admitted he’d “got away with one” on Sunday, after losing track position to van Gisbergen in the first stops.

In what was the team’s first weekend back at the top of pitlane, they’d been asleep at the wheel; failing to release the #17 while it still had a chance to emerge ahead.

Luckily for them, a bigger faux pas awaited van Gisbergen at the second stops, where he was released without enough fuel to make it home, necessitating a third trip to pitlane.

A lower control arm ultimately failed in the closing stages, which the team put down to increased load brought about by a failed anti-rollbar adjuster, but the fuel issue had already cost them the win.

Even on a weekend where passing was at a premium, the Superloop Adelaide 500 still found a way to provide plenty of drama.