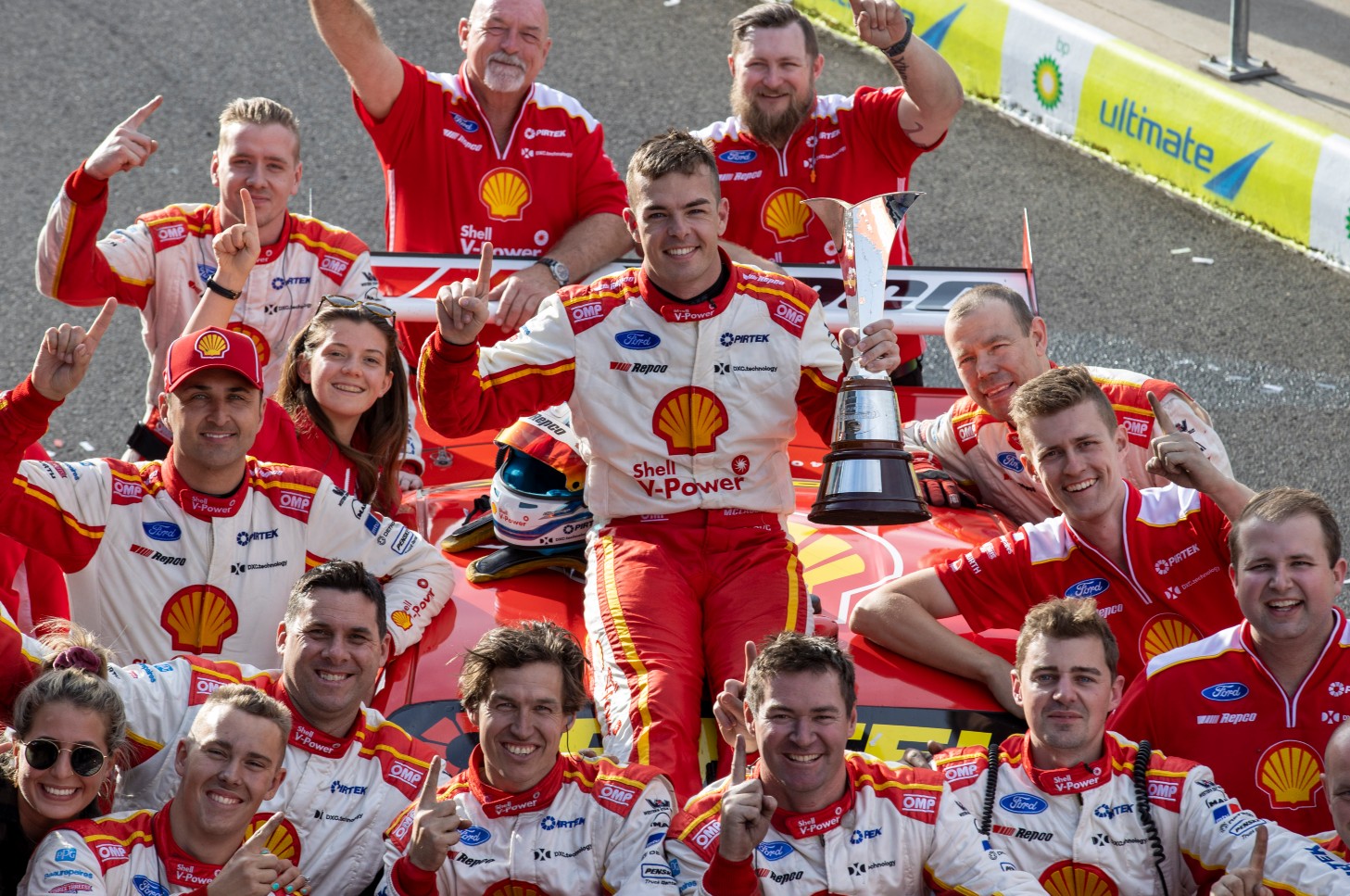 With Scott McLaughlin shifting to IndyCar, the 2021 Supercars season will be the first since 1997 not to feature the previous year's champion.

McLaughlin, who clinched a third consecutive Supercars championship in 2020, will begin a maiden full-time IndyCar campaign next year.

The New Zealander will, however, return to Australia for October’s Repco Bathurst 1000 with Shell V-Power Racing, which will return to its Dick Johnson Racing branding following the departure of Team Penske.

The last time a season commenced without the previous season’s champion on the grid, McLaughlin was just four years old.

In 1997, Craig Lowndes embarked on an open wheel career immediately after winning the Australian Touring Car Championship, Sandown 500 and Bathurst 1000 for the Holden Racing Team.

Amid a disappointing debut Formula 3000 season, Lowndes committed to co-driving duties at Bathurst for HRT, but he crashed out 38 laps into the race while passing a backmarker.

Lowndes returned to HRT on a full-time basis for 1998 and he duly claimed the championship with 14 race wins.

He then added a third title in 1999 despite missing a round through injury following his horrific Calder Park rollover.

On just two other instances has a driver not defended their title - David McKay in 1960, and Robbie Francevic in 1986.

The series champion has returned to defend their title in every season since 1998, but McLaughlin’s US foray will end the streak in 2021.

With a different champion to be crowned for the first time since 2017, Supercars legend Mark Skaife has called on drivers to raise their game on and off the track in 2021 in McLaughlin's absence.

However, while he intends to end his racing career in the US, McLaughlin left the door open to a full-time Supercars return amid his plans to co-drive at Bathurst.

McLaughlin also suggested Shane van Gisbergen, who ended 2020 with a maiden Bathurst 1000 victory, will be the one to beat in 2021. 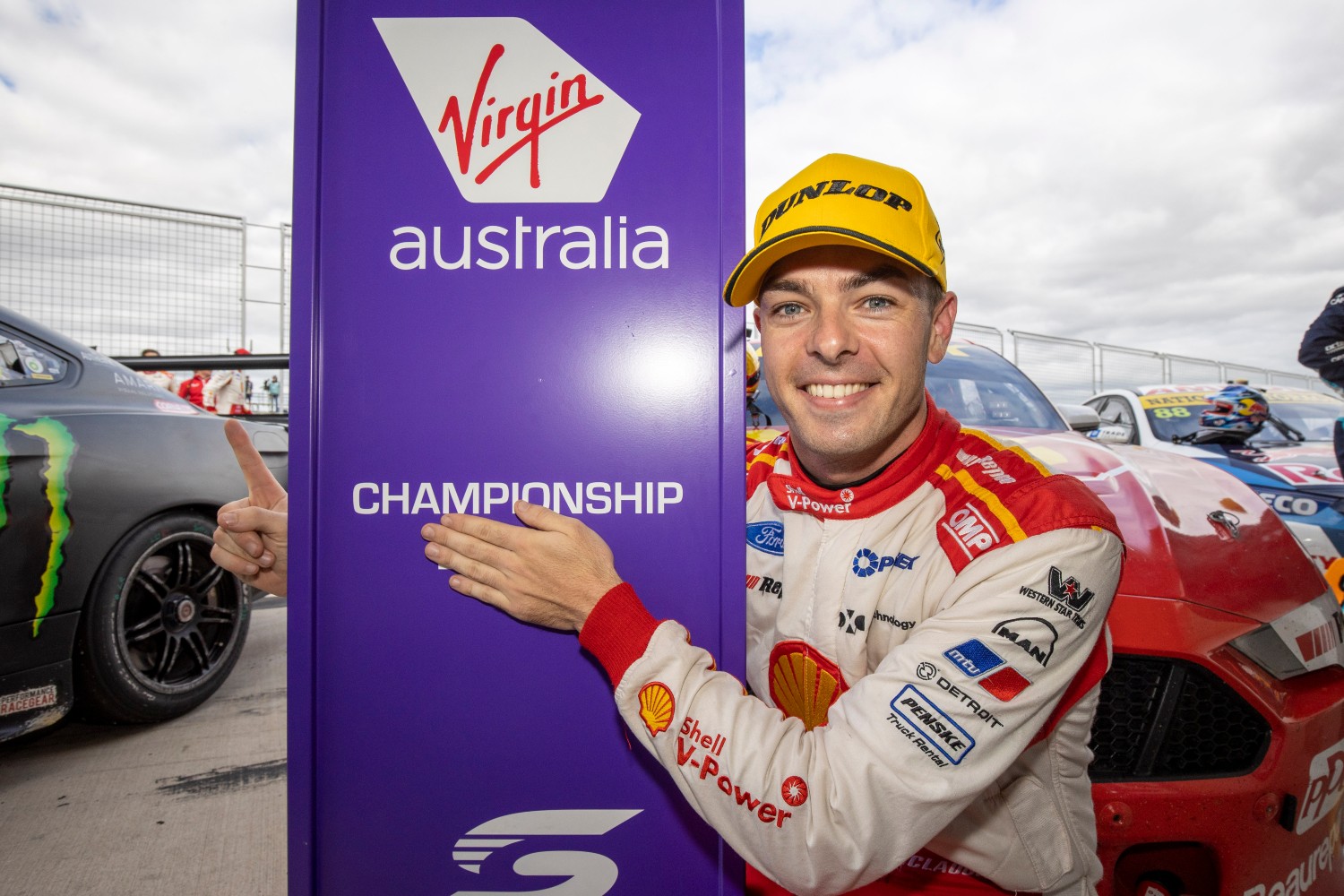 “I think he’s coming in with a lot of confidence, obviously winning Bathurst, that’s a big thing for him to get off his back.

Will Davison and Anton De Pasquale will form an all-new DJR driver line-up in 2021, and team boss Ryan Story believes the team will stay in the hunt despite McLaughlin and Penske moving on.

“We’ve had an enormously successful run, and that doesn’t elude any of us,” Story told the Parked Up podcast.

“When you’re at the top, the only way you can go is down.

“We’ve managed to have three years on the trot with Scott McLaughlin winning the drivers’ championship, which is of itself an enormous achievement.

“But in three of the last four seasons, we’ve won the teams’ championship. That’s not an easy thing to do, and we don’t take for granted the competition that we’re up against.”