The 2017 season’s winners and losers 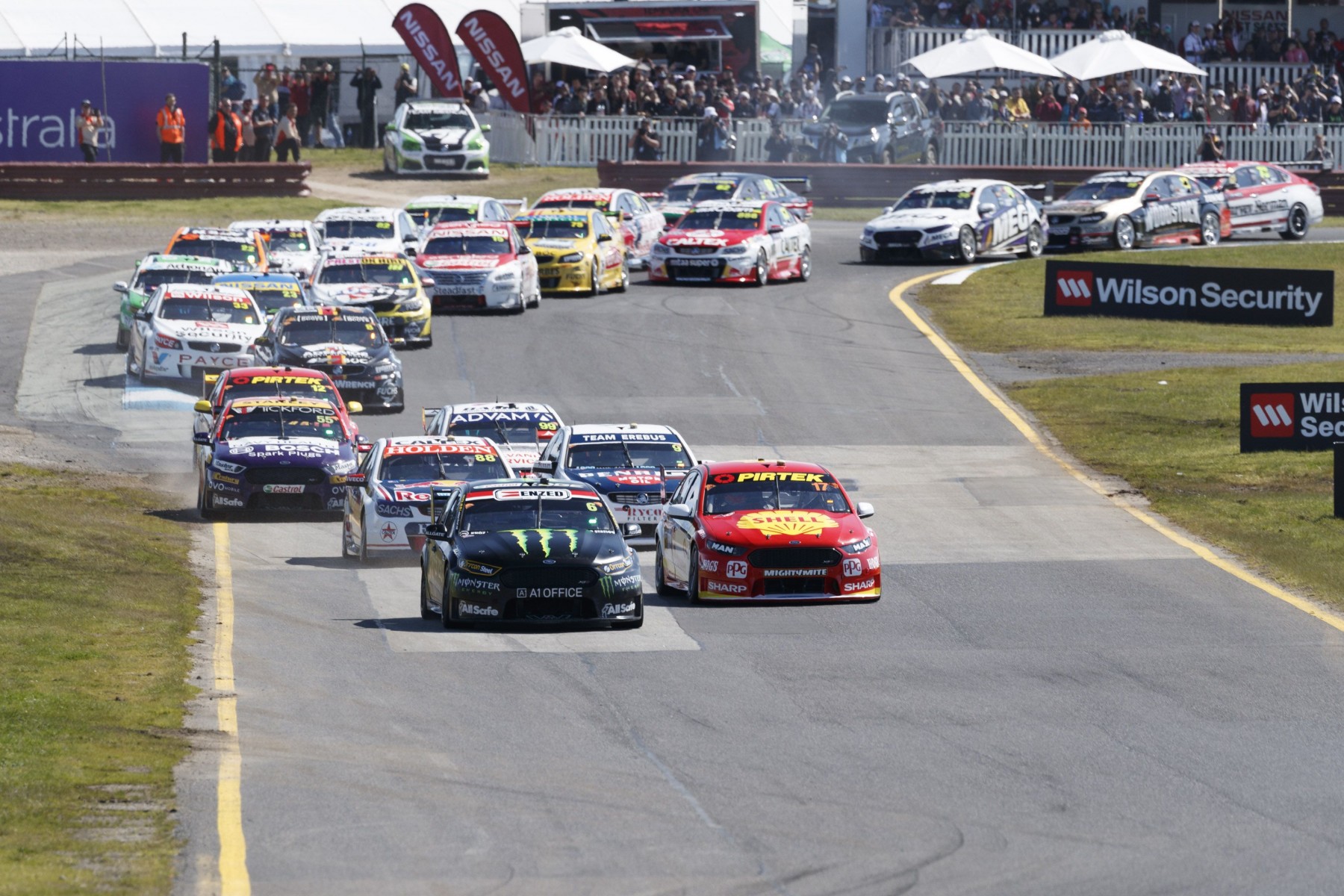 Second-year combinations made the most ground in the 2017 Virgin Australia Supercars Championship, based on the year’s final standings.

Of 23 representative full-time drivers - rookie Simona De Silvestro and the Lucas Dumbrell Motorsport pilots were not considered - only two finished this year in the same position as they did in 2016, Mark Winterbottom and Garth Tander.

A total of 10 drivers moved up the order year-on-year, led by Cameron Waters.

As a rookie with Prodrive Racing Australia, Waters finished 19th in 2016, but took his first podiums and won the Sandown 500 with Richie Stanaway on his way to eighth this year, a gain of 11 places.

Lee Holdsworth picked up eight as the other big gain, but the Preston Hire Racing driver did miss three events in 2016 due to injury.

At other end of the order, Craig Lowndes, Will Davison and James Courtney lost the most of the 11 drivers to finish lower than they did in 2016.

Lowndes started the final round of 2017 in Newcastle sitting sixth in the standings - which would have represented a fall of two places from ’16 rather than his ultimate six - but a pair of DNFs dropped the three-time champion to 10th.

A 2016 season that included a Bathurst 1000 victory was hard to match for Davison, who endured a tough second campaign with Tekno Autosports before moving to the revamped 23Red Racing.

Courtney remained with what transitioned from the Holden Racing Team to Mobil 1 HSV Racing last summer and the 2010 champion started strongly to leave Adelaide third in the points.

The rest of the campaign proved far more challenging, 21st in the standings Courtney’s lowest finish in 12 seasons in Supercars.

Of the drivers to have changed teams for 2017, Courtney’s team-mate Scott Pye and Scott McLaughlin made gains and Tander matched his ’16 HRT result with Garry Rogers Motorsport. 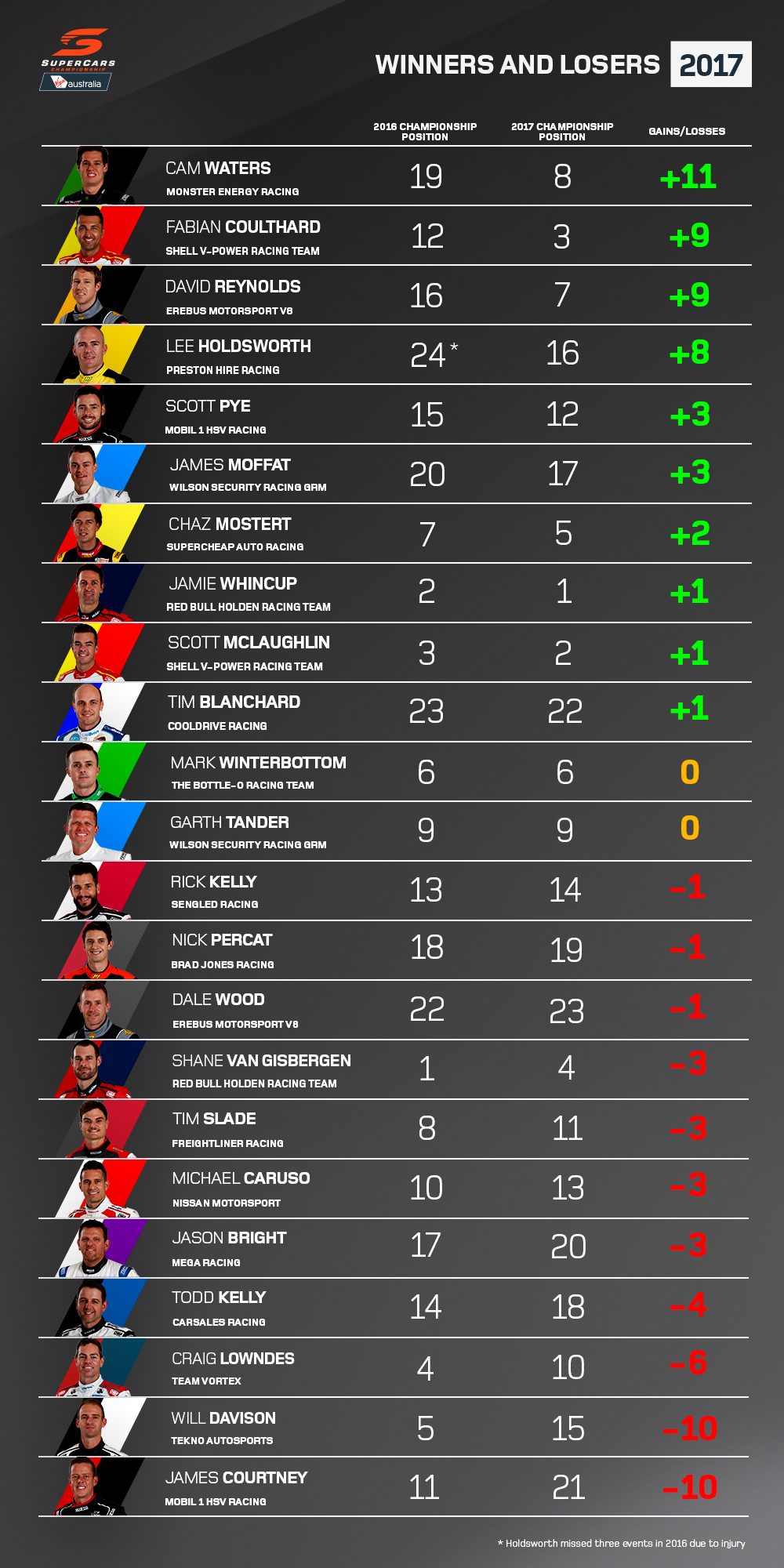