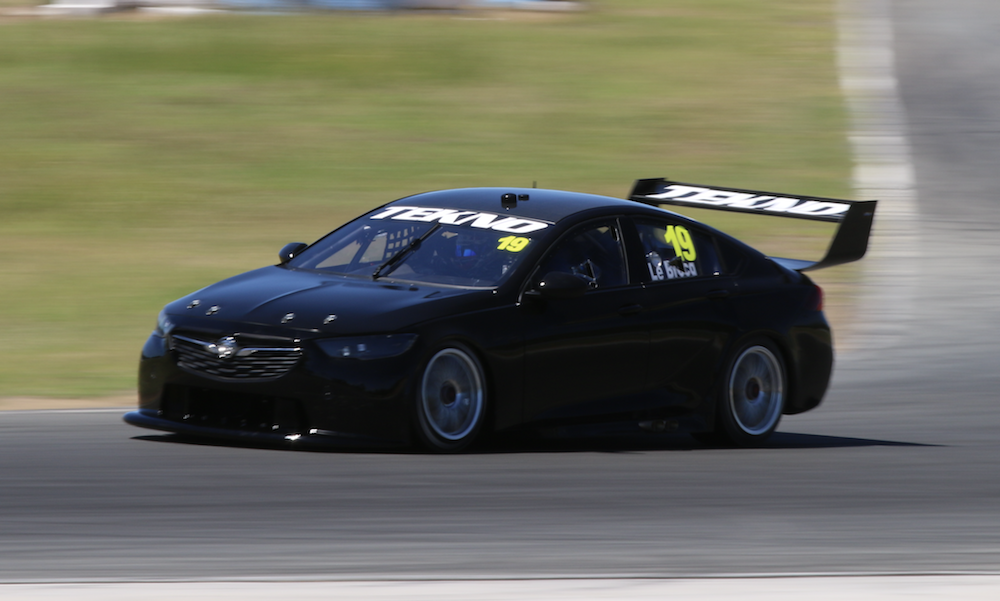 A rookie test for Jack Le Brocq at Queensland Raceway has given the new-look Tekno Autosports vital track time as the Adelaide 500 approaches.

Super2 graduate Le Brocq joins the Queensland-based squad amid a period of significant change, with a new team chief in Adrian Burgess and heavily-revised crew.

Amid the changes, it’s been confirmed that Campbell Little will continue as the team’s race engineer, providing important experience for the youngster.

Le Brocq declared today’s test a success, despite niggling issues including a failed gearbox sensor that kept the car garage-bound for a portion of the day.

The car ran in plain black throughout the test, with the team yet to announce any sponsorship deals for the new season.

Team owner Jonathan Webb had a brief drive of the car this morning before departing to attend a memorial service for DJR Team Penske co-owner Steve Brabeck. 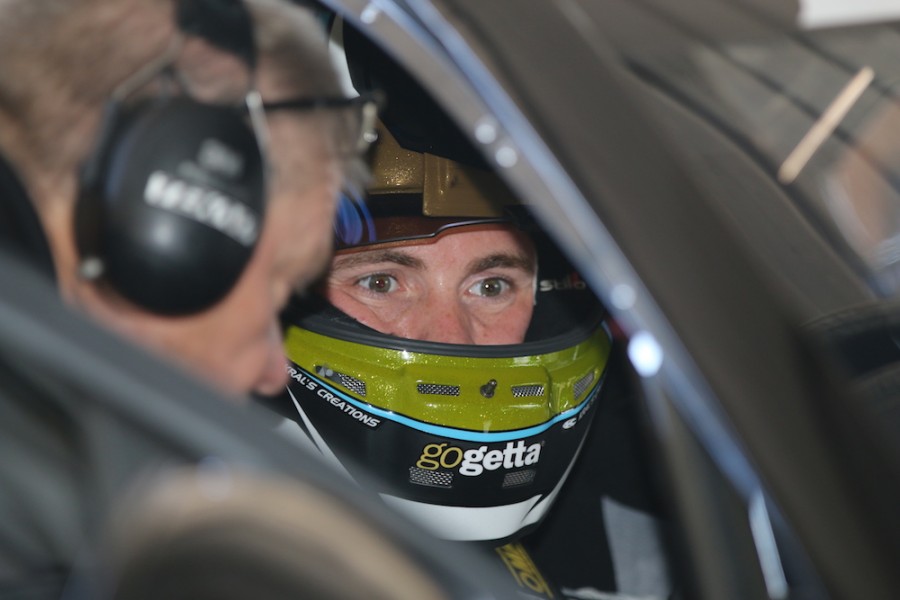 “The day was about giving the car a shakedown and going through all the processes of how it works with the new guys we have in the team,” Le Brocq told Supercars.com.

“I was also adapting to the car, the way the set-up works and the philosophy behind setting the car up.

“We threw some changes at it to understand how the car reacts and we’re all really happy with how we’re progressing.

“It’s been a massive week for all the guys getting ready for here, so it’s been great to get on track and start the season.”

Although running independently today, Le Brocq will benefit from data and support from Triple Eight’s main entries throughout the season.

“In one way it’s frustrating not driving the same car year-to-year, but on the other hand you learn a lot about the way teams go about setting up their cars,” he added.

“Every different team and engineer you work with you learn from and having the chance to work with Campbell is great, as well as having access to the guys from Triple Eight.

“From the car side, it’s still early days in understanding how the aero has affected the car.

“But the initial balance is good, now we’ve got to knuckle down and get into it a bit more.”

Le Brocq is now looking forward to the all-in pre-season test next Friday ahead of his debut as a primary driver in Supercars’ main game in Adelaide on March 1-4.