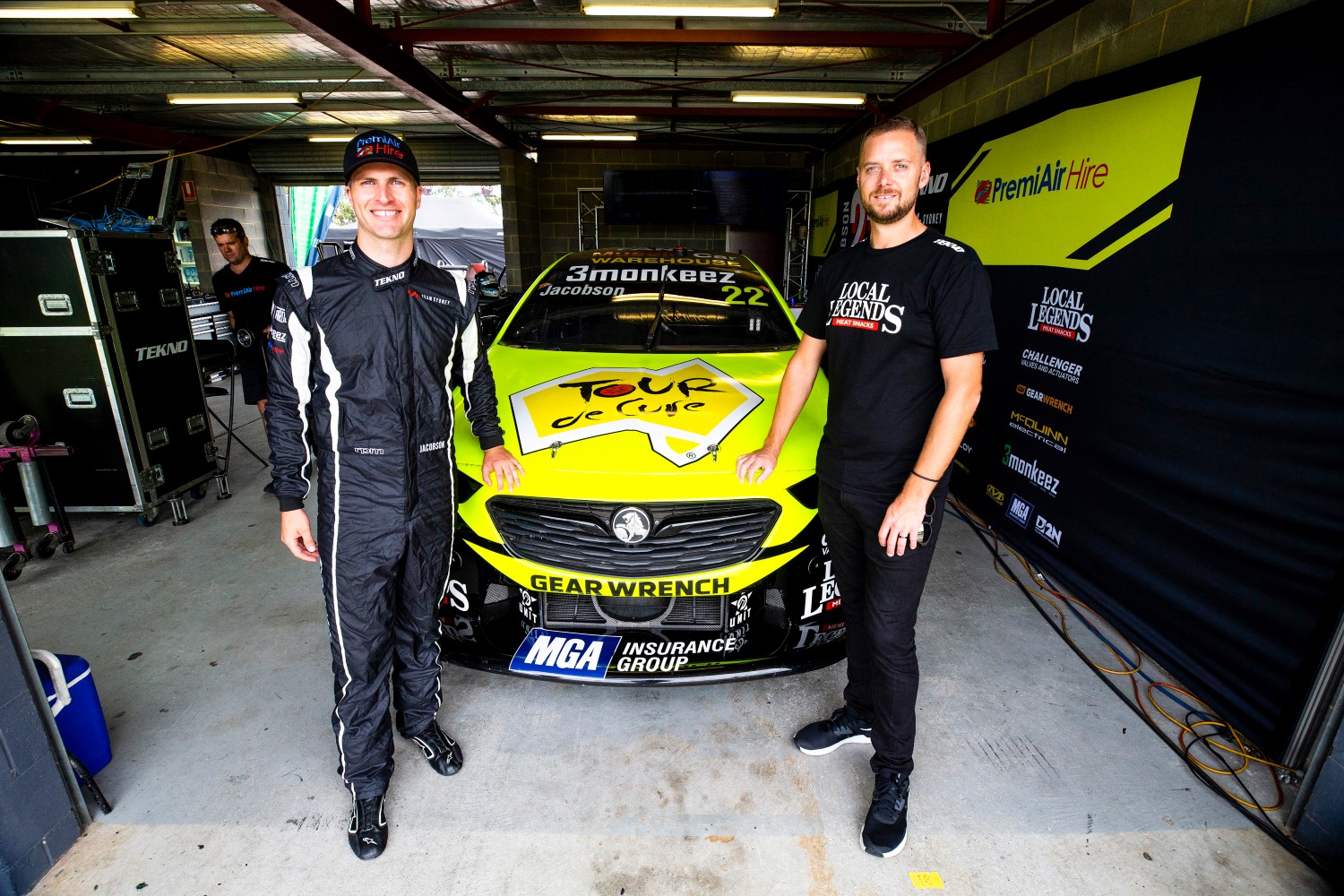 The Tekno squad has partnered with the tour since 2010, with the logo currently across the bonnet of Jacobson’s #22 PremiAir Hire entry.

The Supercars fraternity has recently given back to the fight against cancer; at Sandown, Tickford Racing co-driver and reigning Super2 champion Thomas Randle gave fellow survivors hot laps.

Webb and Jacobson will join more than 140 cyclists and support crew on Tour de Cure's 14th Signature Tour, which will commence on Friday.

The duo will cover over 900km on the tour, from Newcastle to Coffs Harbour via the New England region, and through regional centres.

The revered tour has been conducted to help raise funds for life-saving cancer research, support and prevention projects.

Tour de Cure will invest back into the communities they visit, providing local grants of $10,000 to communities to spend on local cancer support programs and services.

"Jonathon Webb and his team have been great long-term supporters of cancer charity Tour de Cure, and this year Jonathon and Garry Jacobson will be jumping on the bikes for the 2021 Tour de Cure ride starting in Newcastle and covering 1000km to Coffs Harbour via the inland route,” Beretta said.

"It’s a different way for Garry to get 1000km in the tank before Bathurst in October, but he’ll be the fittest driver in the grid after it.”

Webb added: "The time I spent riding with Tour De Cure was one of the most meaningful experiences I have had.

"TDC showcase how every effort and each dollar can make a huge impact to support those who are touched by cancer, particularly individuals and families in regional communities where care and support for cancer patients is limited.

"I am grateful to ride with TDC again in 2021 and do my part to support the Tour De Cure.” 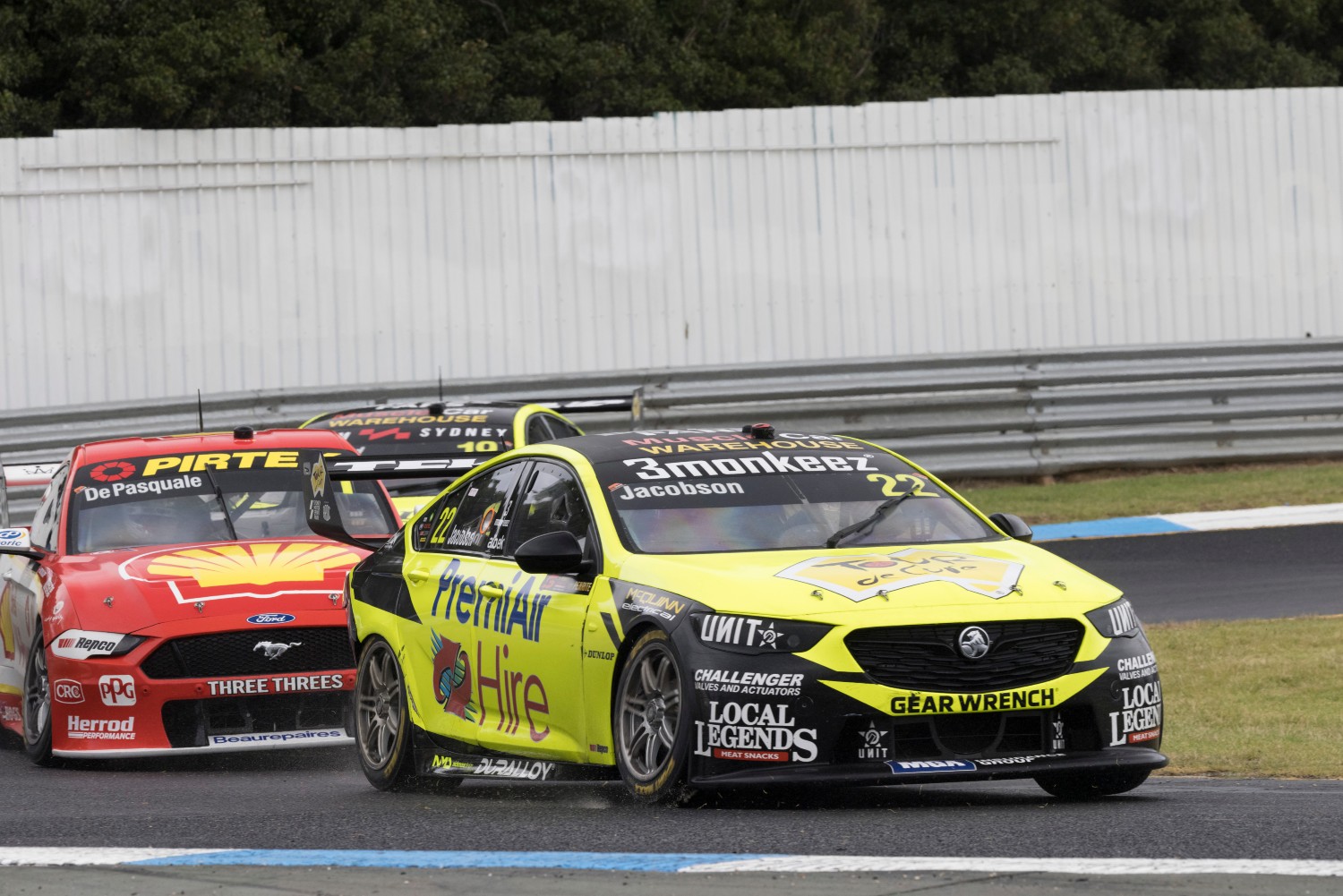 Jacobson, who is 22nd in the championship following the Penrite Oil Sandown SuperSprint, said: "I’ve wanted to be involved in the Tour de Cure for a long time now and this is my first chance of what I hope to be many in the future.

"Cycling has been something I love to do away from the racetrack, so it was an easy decision for me to help TDC raise awareness and play my part to find a cure while doing something I really enjoy.

"The Webb family and Tekno has been known to support the charity consistently for the last 10 years in every way possible, on and off the track.

"So, to be representing Team Sydney tomorrow is something I’m taking very seriously and am extremely honoured to be a part of."