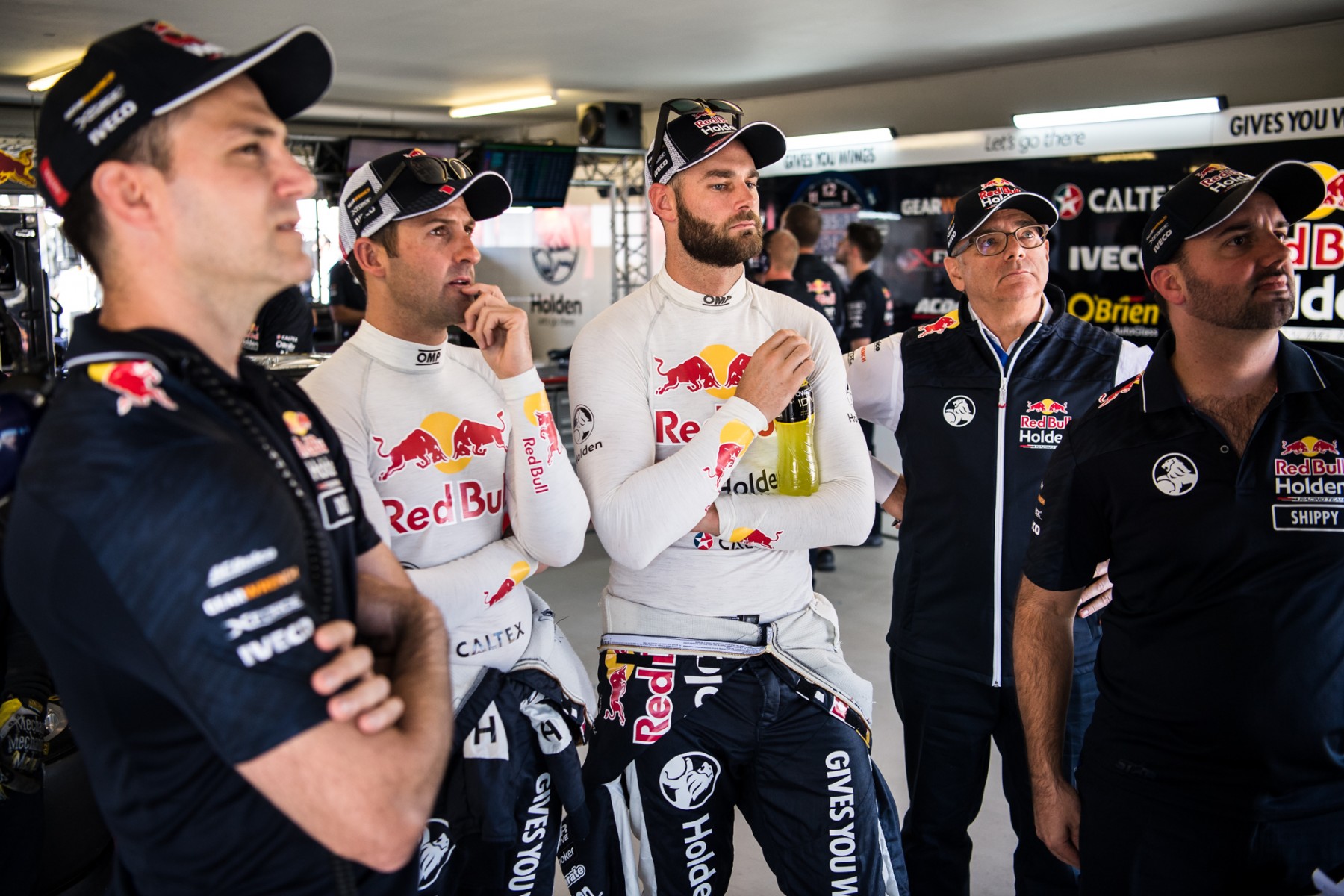 Triple Eight is putting in extra hours to ensure that a string of small failures on its Commodores are not repeated, says team manager Mark Dutton.

Having started the year with a dominant double win in Adelaide, Shane van Gisbergen’s entry has suffered from niggling issues over recent races.

A brake bias-related failure at Symmons Plains, which caused a sticking throttle, cost dearly with the Kiwi finishing 25th and losing the championship lead.

At Phillip Island, power steering woes made it tough going for the #97 Holden driver in the Saturday race, while radio issues struck last weekend at Barbagallo.

Jamie Whincup has had a better run of reliability, aside from dramas in both Adelaide races – including a gearbox failure on the Sunday – that stemmed from his crash in practice.

Regardless, Dutton says the issues suffered by van Gisbergen could have happened to any of its three cars, stressing that the team is hell-bent on ensuring such dramas do not re-appear.

“It is un-Triple Eight-like, so we’re really unhappy about it,” he said of the issues.

“Some of them are hard decisions and extra hours doing this, doing that, really trying to get to the bottom of it.

“It’s not just focused on [van Gisbergen's] car; if they’re happening on that car, that’s unfortunate, but the mistakes could transpire to being on any car, so we need to improve on that.” 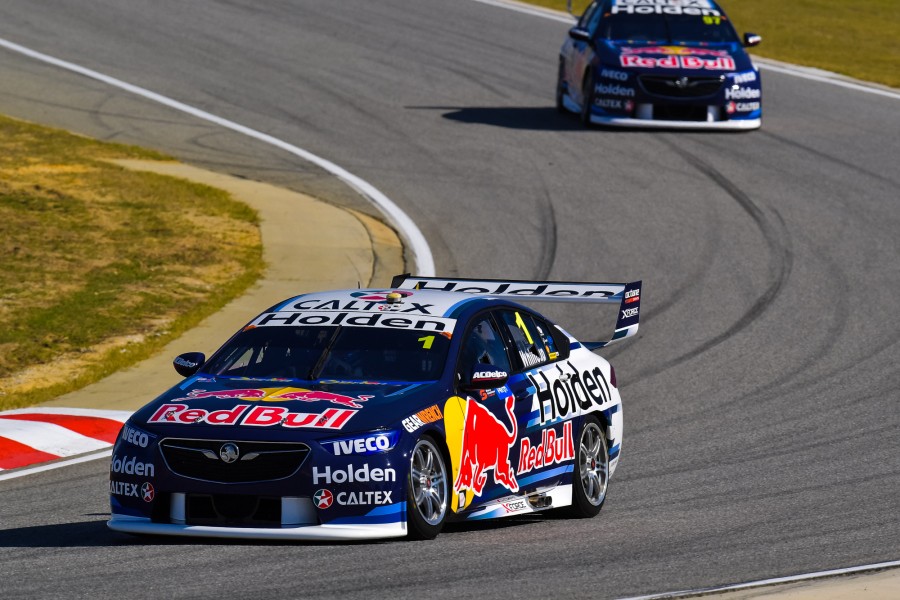 The lead-up to the 2018 Supercars season was particularly hectic for Triple Eight, producing parts for all ZB runners in addition to building three of its own new cars, and one for Tekno Autosports.

Asked if fatigue could be a factor in details being missed, Dutton said such things cannot be used as excuses.

“It’s hard, even though it’s this far into the season it feels like it’s the end of the year; everyone’s been putting in so much effort,” he said.

“But, at some point you don’t want to keep using that as an excuse or even a reason.

“Yes, we’ve done a lot of work, but we always do a lot of work and we don’t have this many issues, so we need to nail it down.”

Van Gisbergen and Whincup are second and fifth in the standings after 12 races, 158 and 268 points adrift of leader Scott McLaughlin respectively.